Event information
For over 15 years, event organizer ID-T, founded in Amsterdam, has been organizing their world-famous Sensation shows around the globe.
Every year the creative team of Sensation comes up with a mesmerizing new show concept. The Amsterdam ArenA has always been the location for the premier of the world tour.
More than 100 shows in over 30 countries have been organized.

Role of Backbone
Backbone has had a long-lasting relationship with Sensation over the last decade.
From the moment the creative team starts working on the new concept, Backbone is a proud partner and involved in translating the impressive show concepts into reality.
The process from sketching and creating to the premier show takes 12 months. After the first show, all the elements are packed safely, and the world tour starts.

For the Source of Light show, the goal was to create a centre object full of creative lighting with acts playing in the middle of this centre object on a moving platform at 8 meters high.
The crowd needed to be able to dance “on stage,” acts needed to fly above the stage where the crowd was dancing.
Next to that, the story of the Source of Light was told by mapped huge inflatable faces which were moving through the stadium on giant mono rail systems.

It’s fair to say that this project was the most ambitious projects we ever worked on in regards to technical complexity.

Bringing together so many technical disciplines on such a small surface was a big challenge. Together with a great team of experts, Backbone was able to design and produce the show within budgets and timing deadlines. 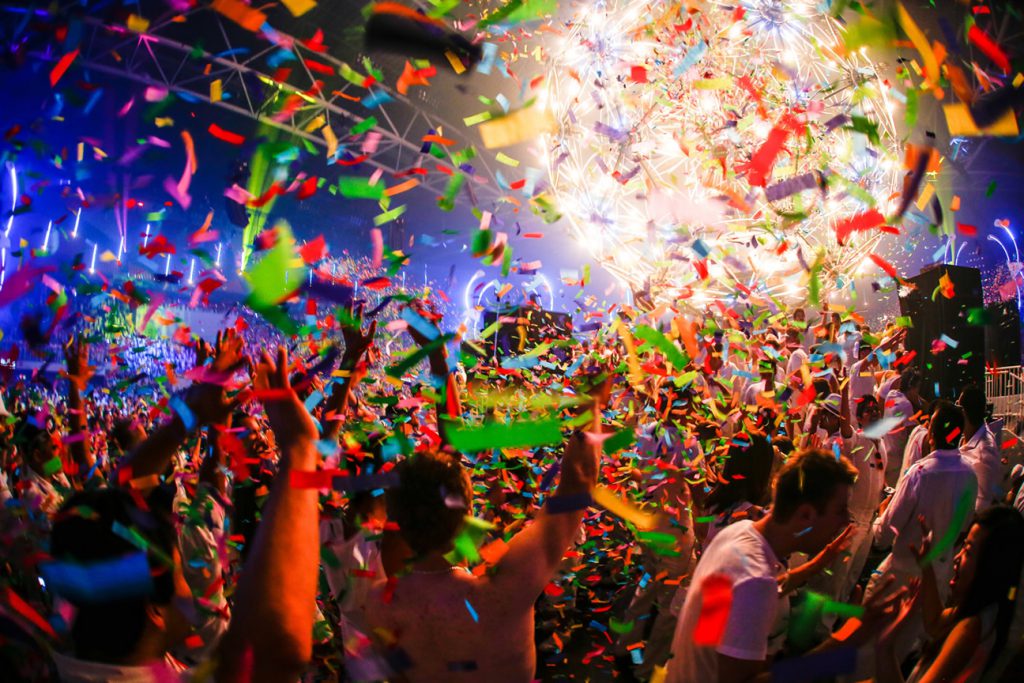 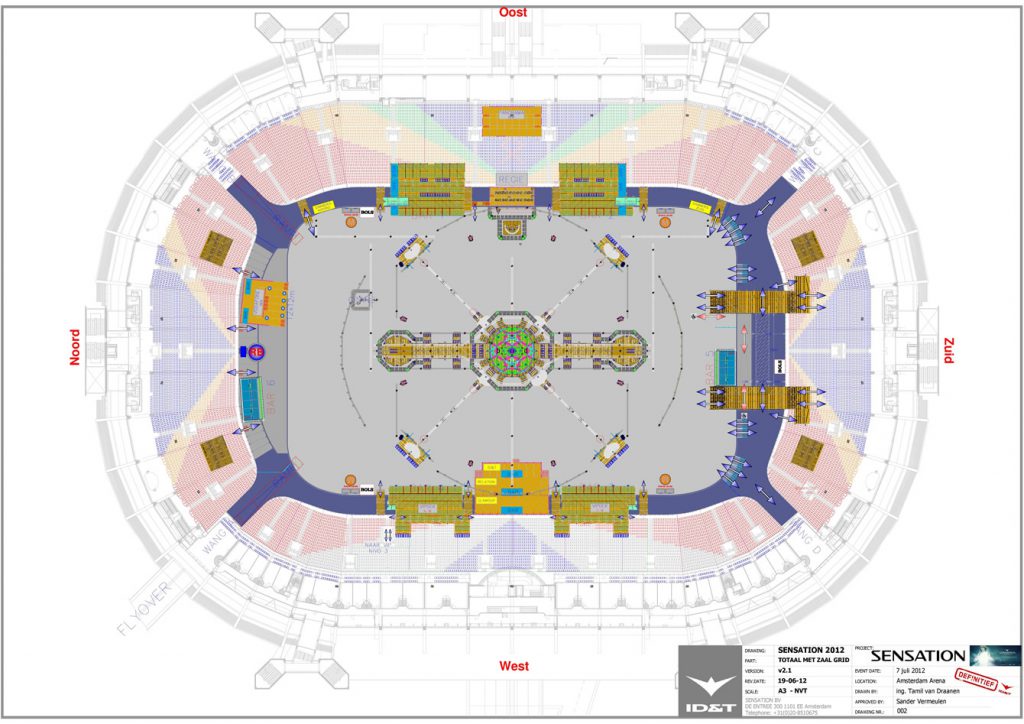 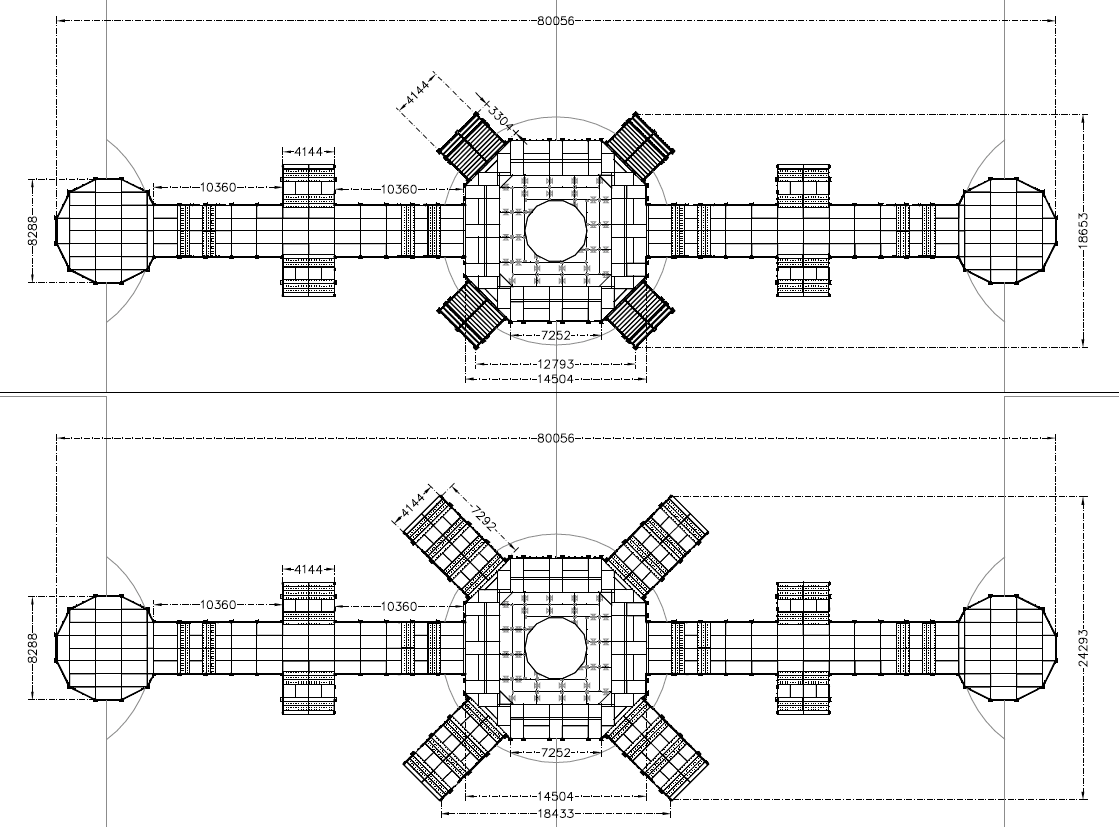 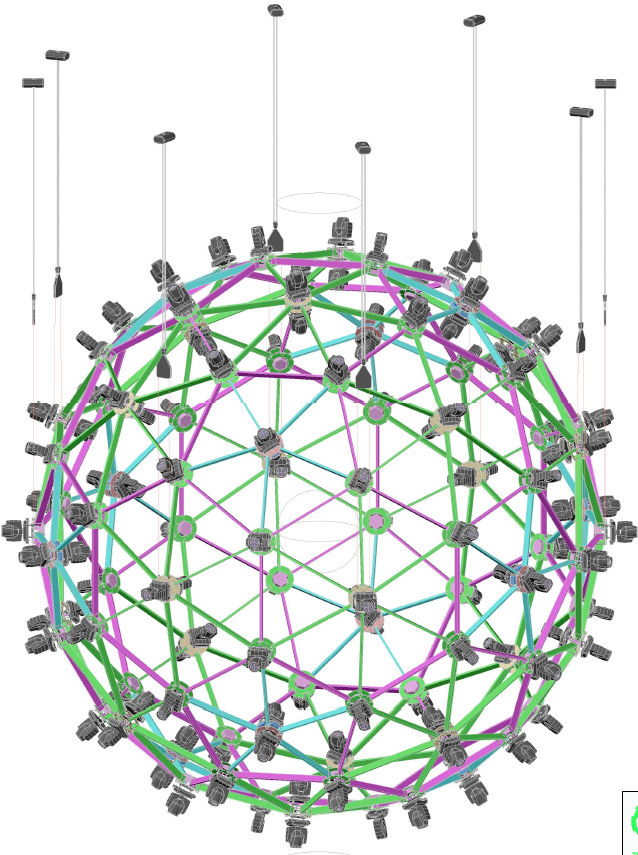 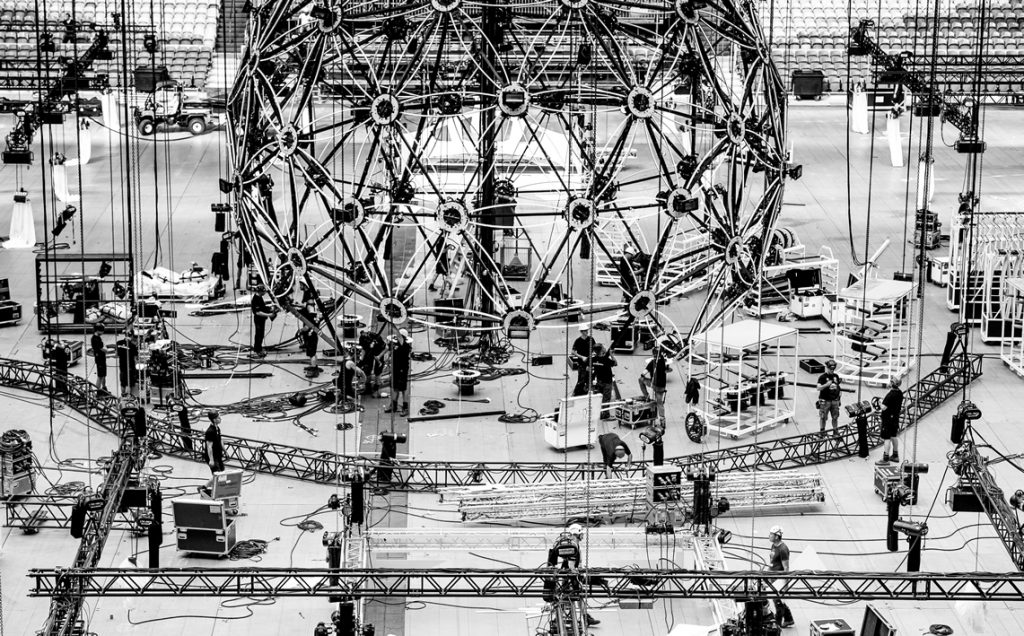 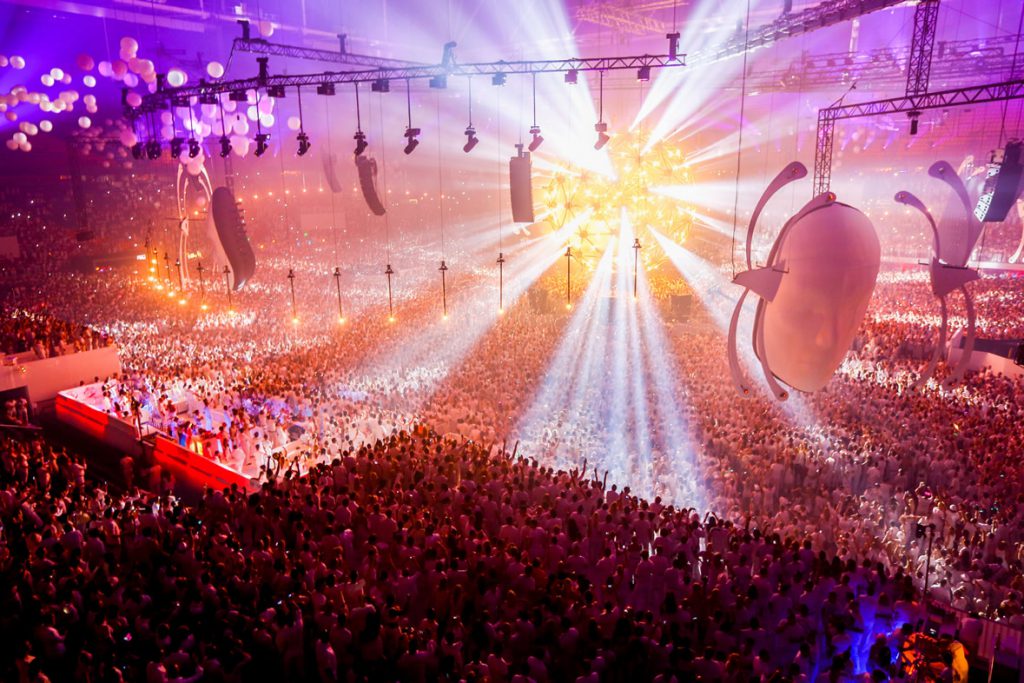