Rolling Loud is world’s largest hip-hop festival that finds it origins at the original three-day event in Miami. The edition in Los Angeles at the 14th and 15th of December was held at the newly built, Banc of California Stadium and the surrounding grounds of exposition park. The festival also used the facilities of the historic LA Memorial Coliseum.

After editions in Oakland and New York, organiser Rolling Loud and their partner Insomniac Events also asked our team for the overall management of the last edition in 2019 in Los Angeles. Since only the Miami edition is produced by the Rolling Loud production team, we had to make sure that the production was executed properly and on brand.

The event location was extremely small and crowded for the setup of three stages, not only during the festival, but over the course of the build and load out as well. The exposition park is located in a bustling section of Los Angeles, therefore traffic flow, parking and overall space to work onsite was tight. Combined with the limited amount of time permitted to build and load out the festival, there was no shortage of challenges.

Due to the high risk location, there was a comprehensive safety and security action plan in place at this festival that accounted for several types of threats. At the safety meeting led by our team member on the evening before the event began, all department heads where informed on the safety protocol. The event nevertheless went off without any serious incidents occurring, a great highlight. 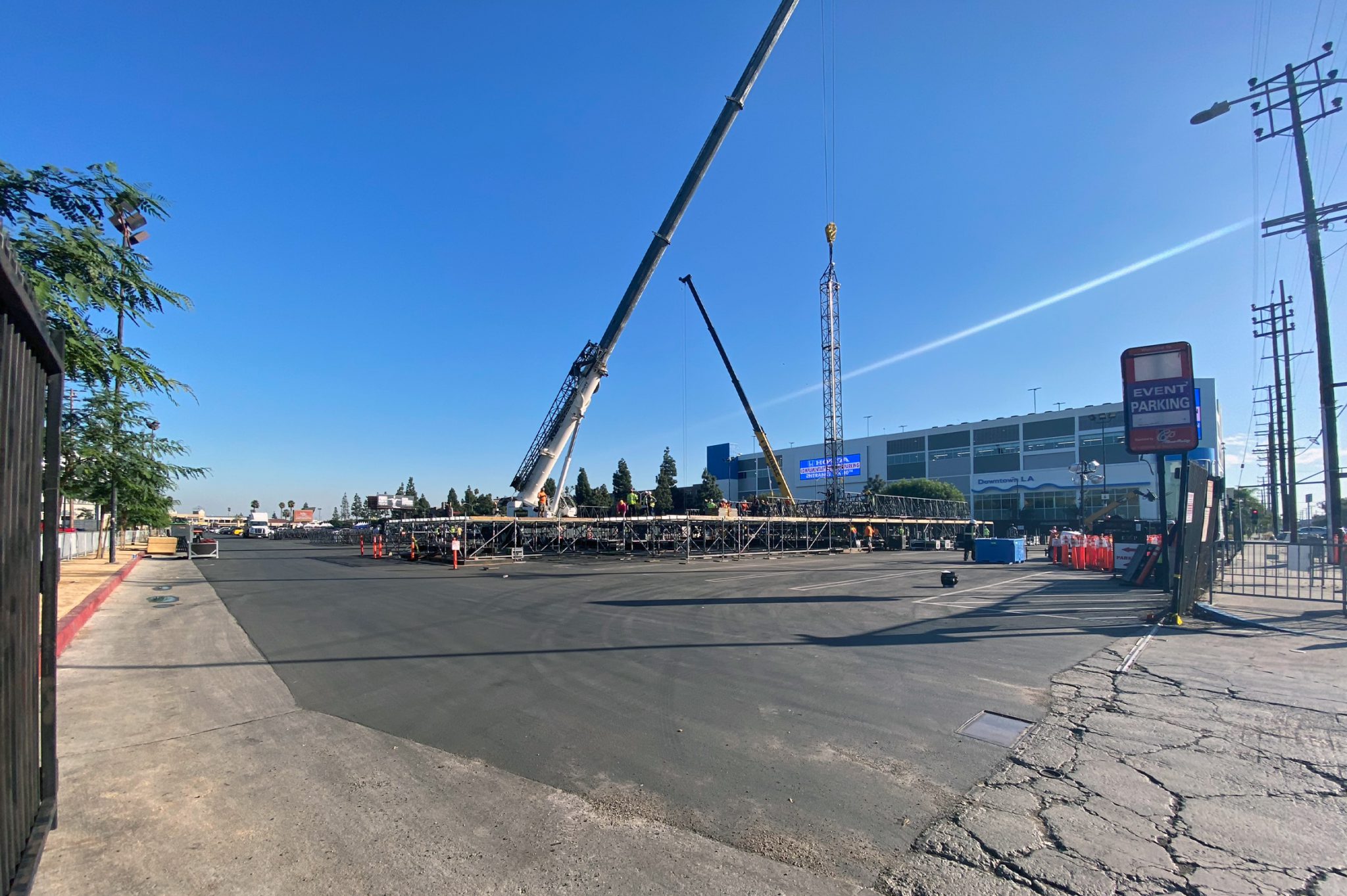 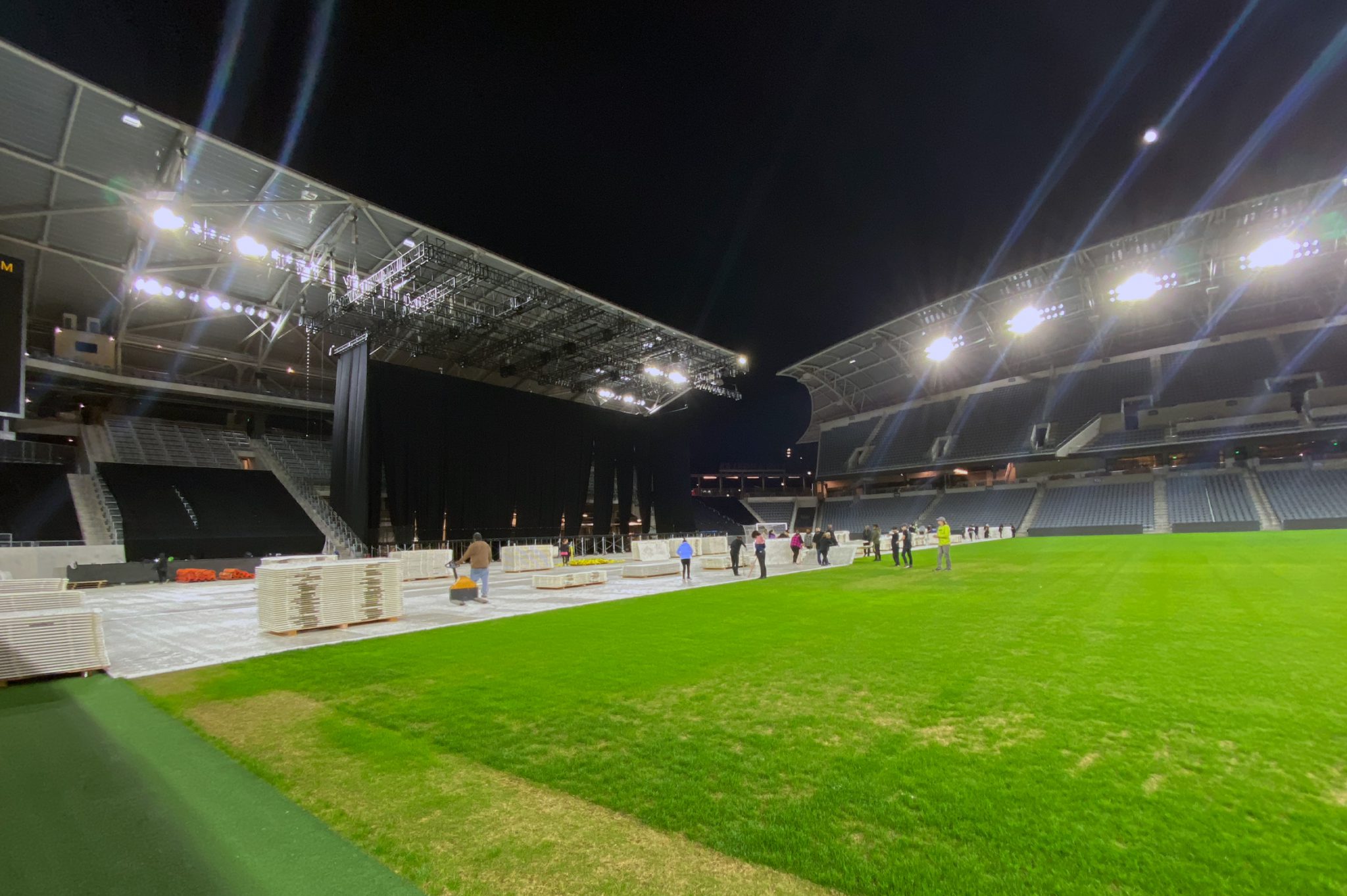 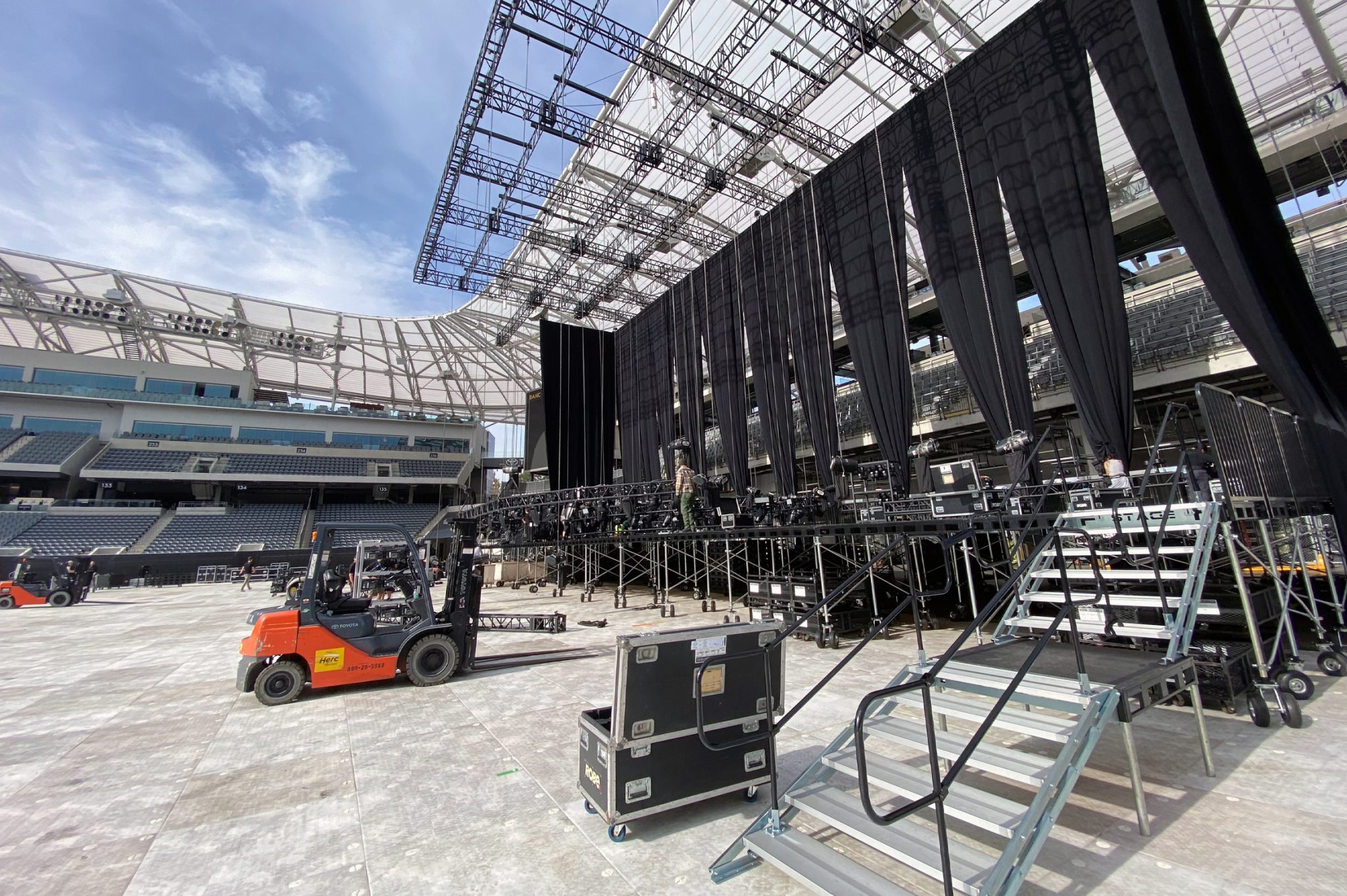 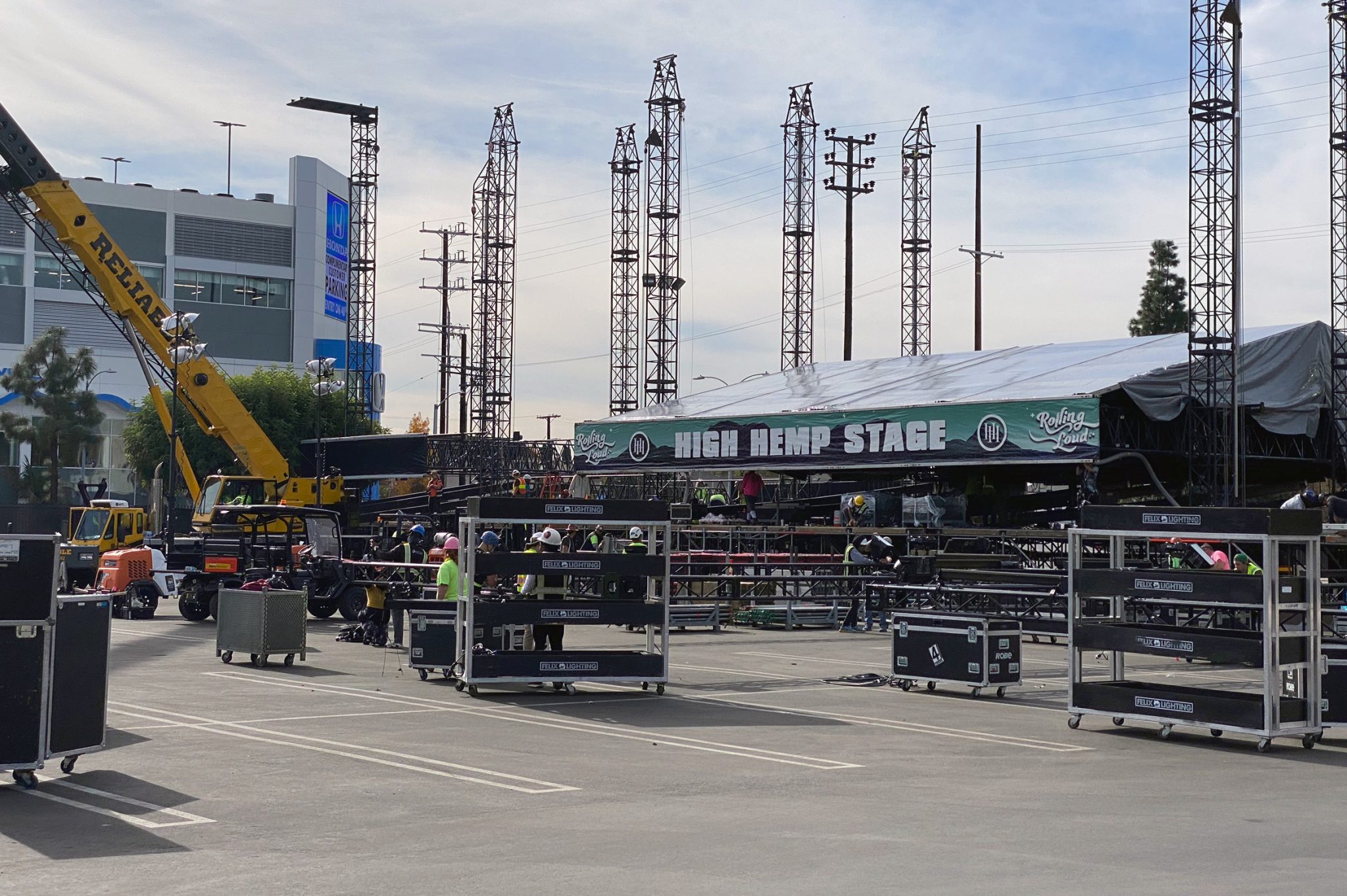 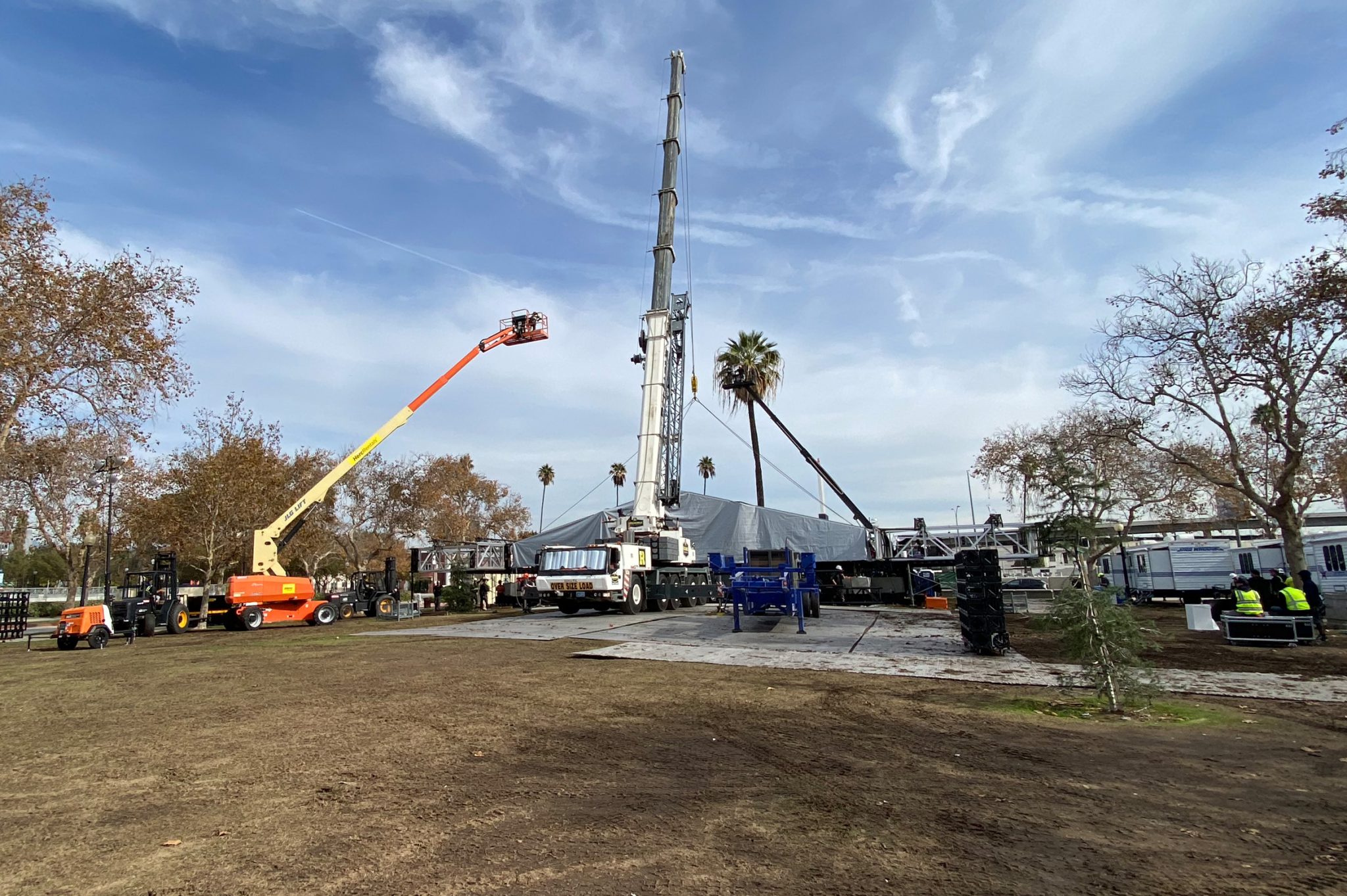 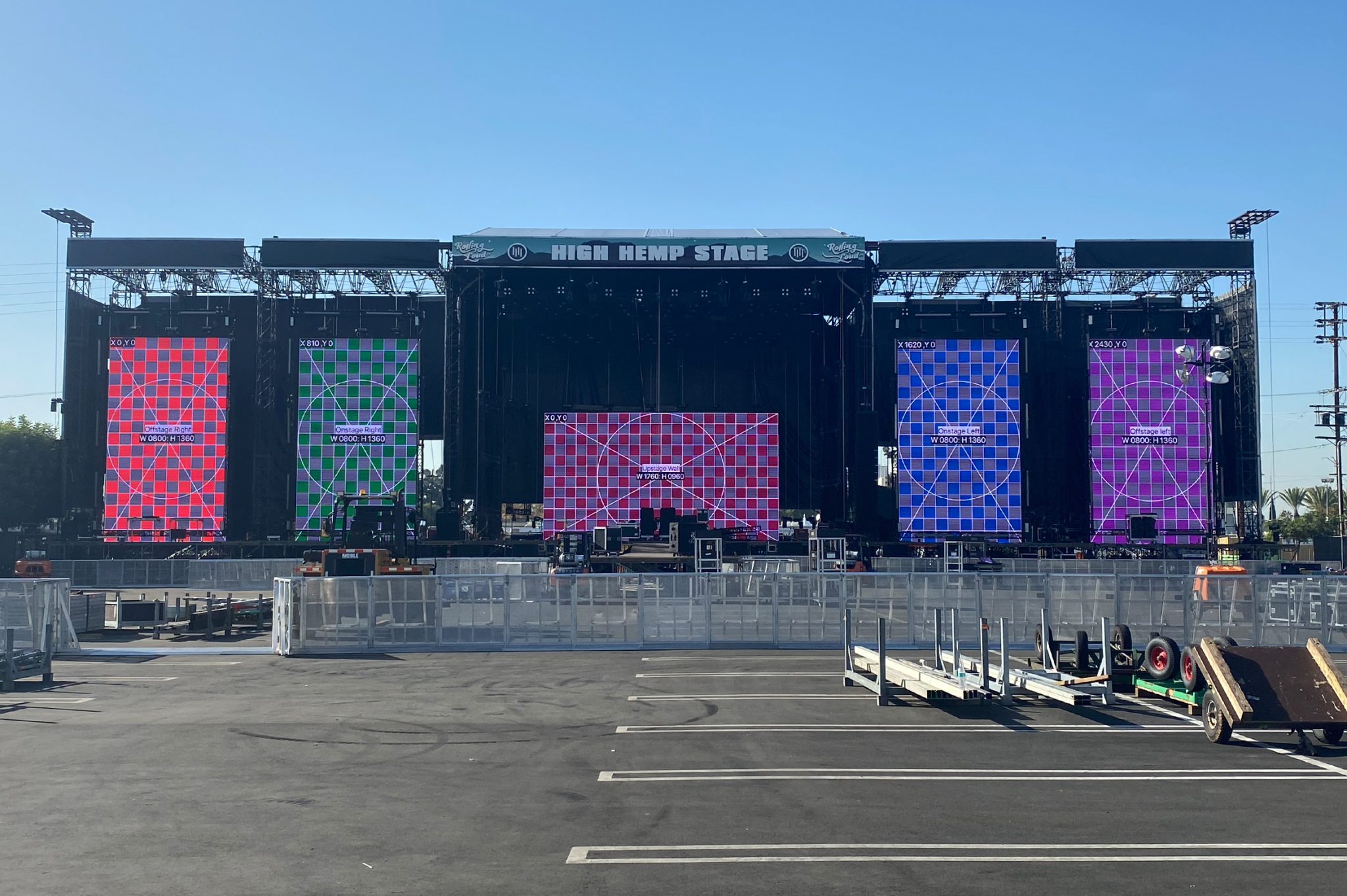 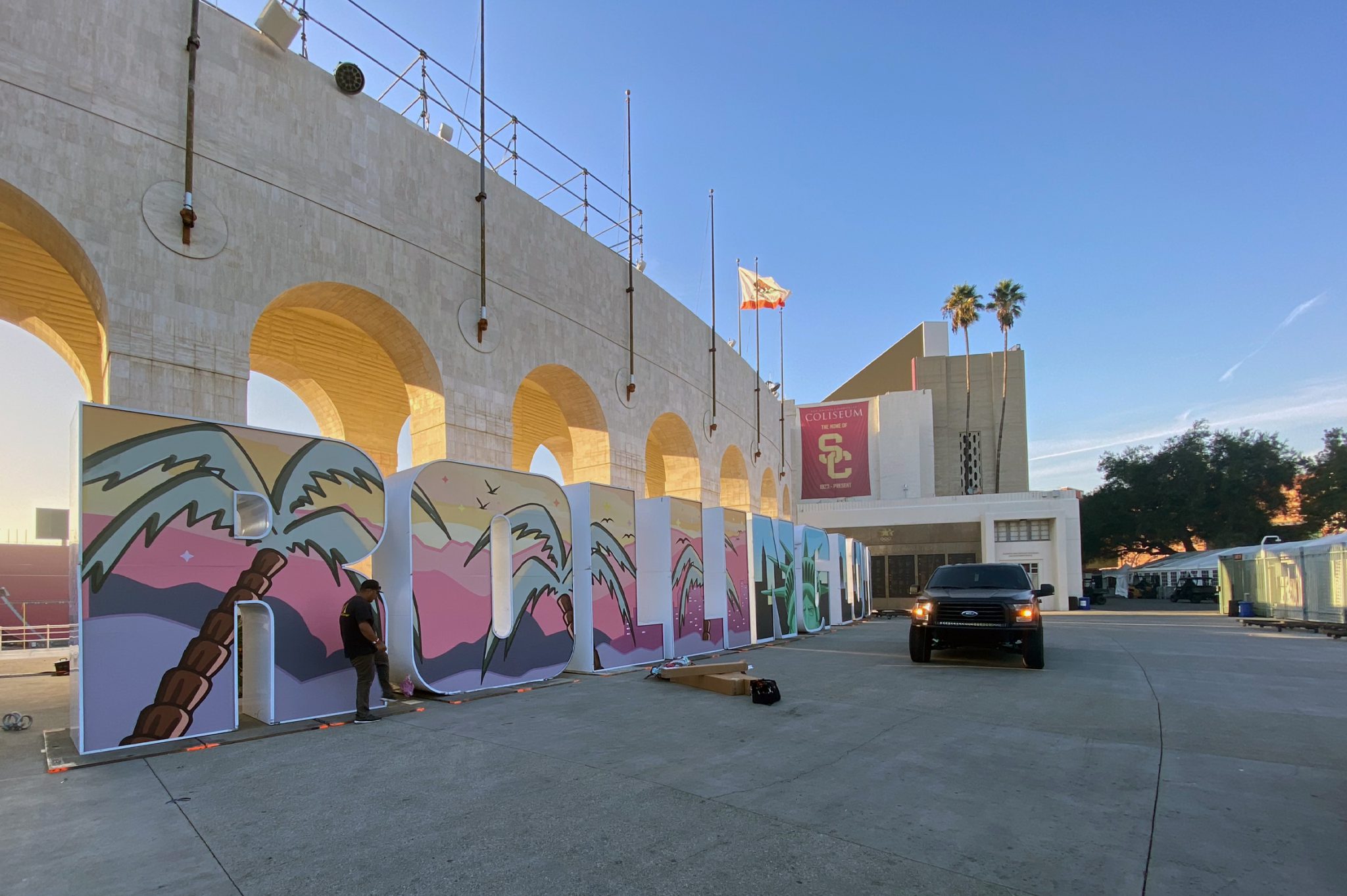 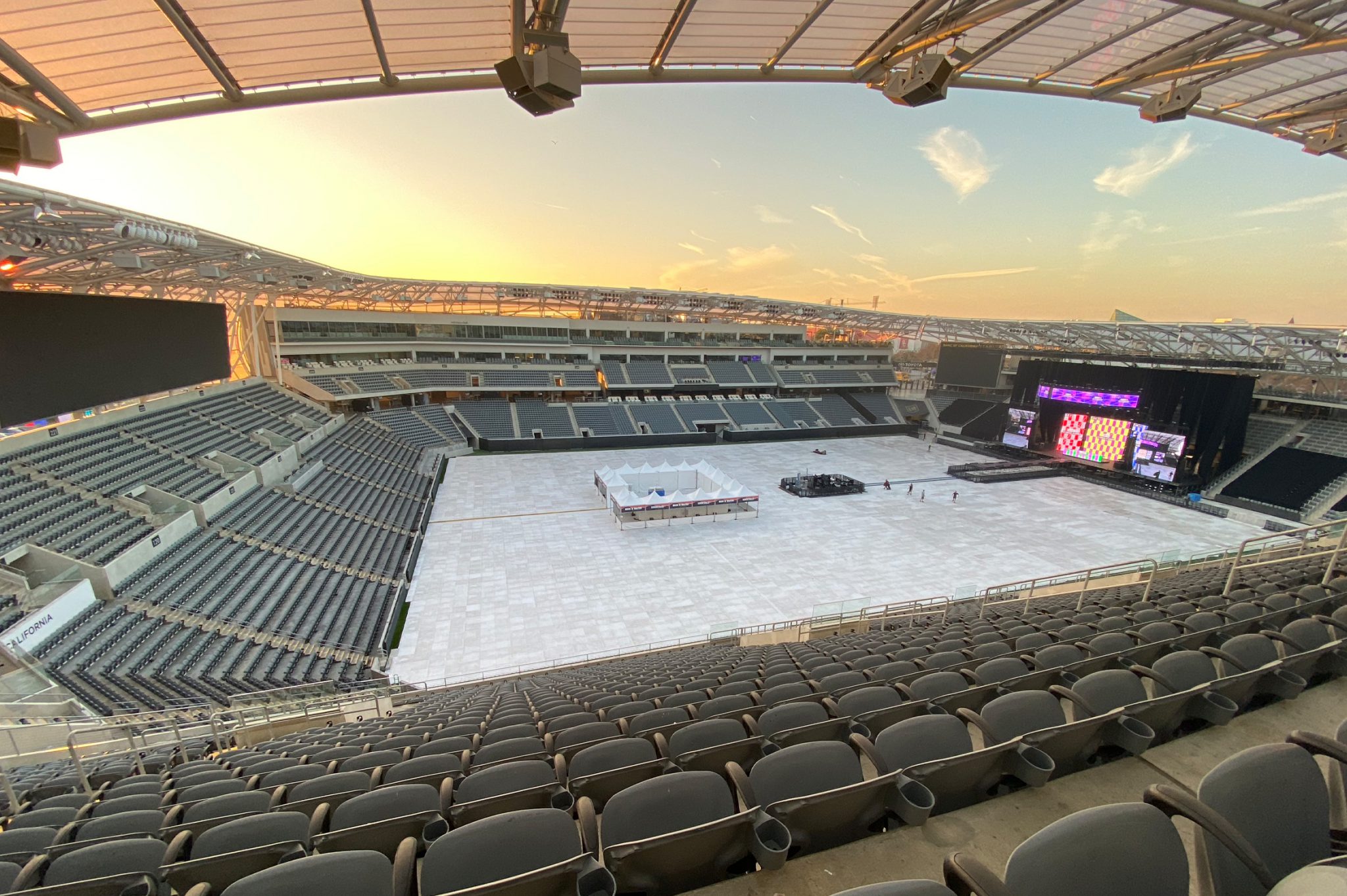 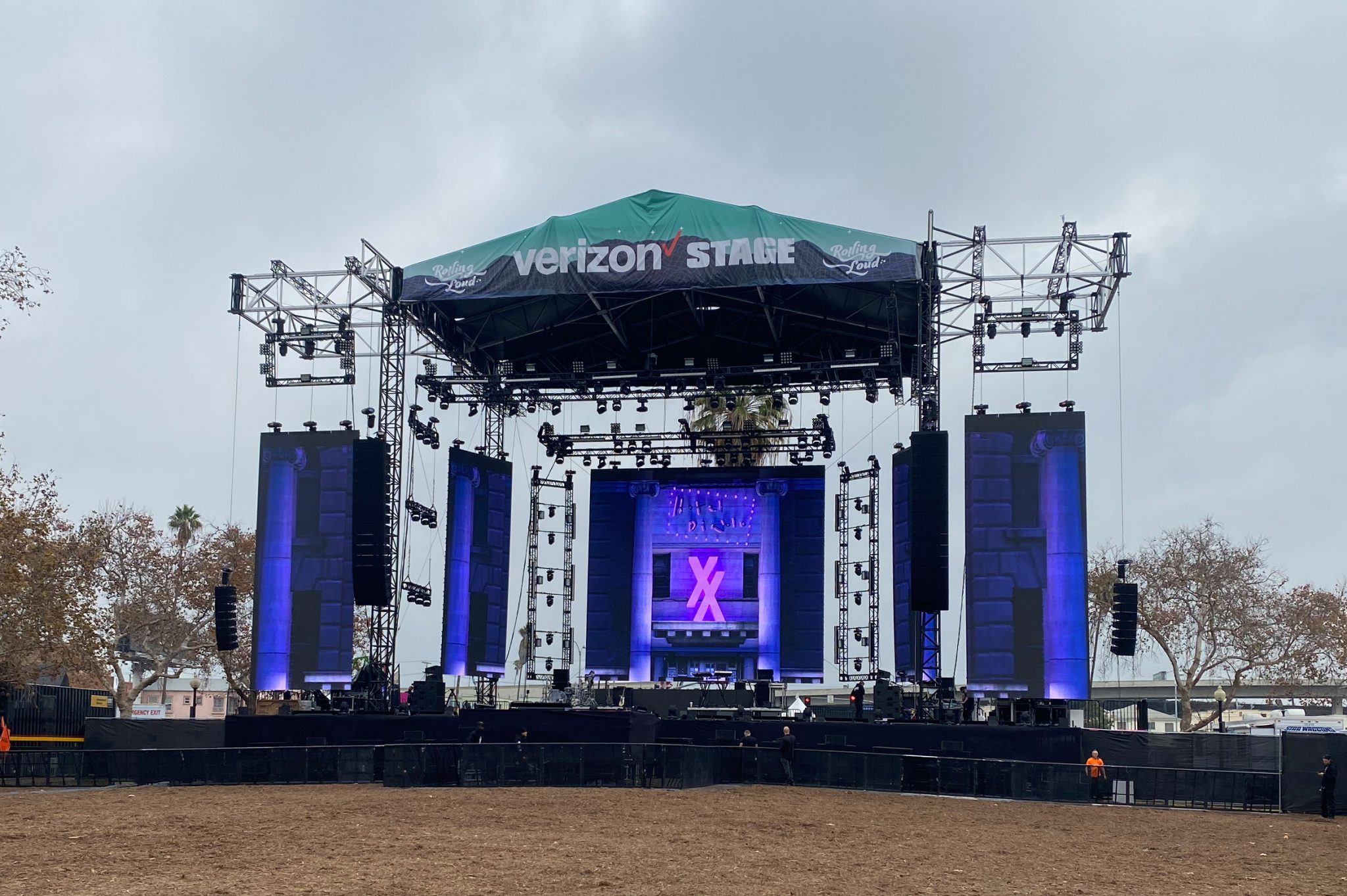 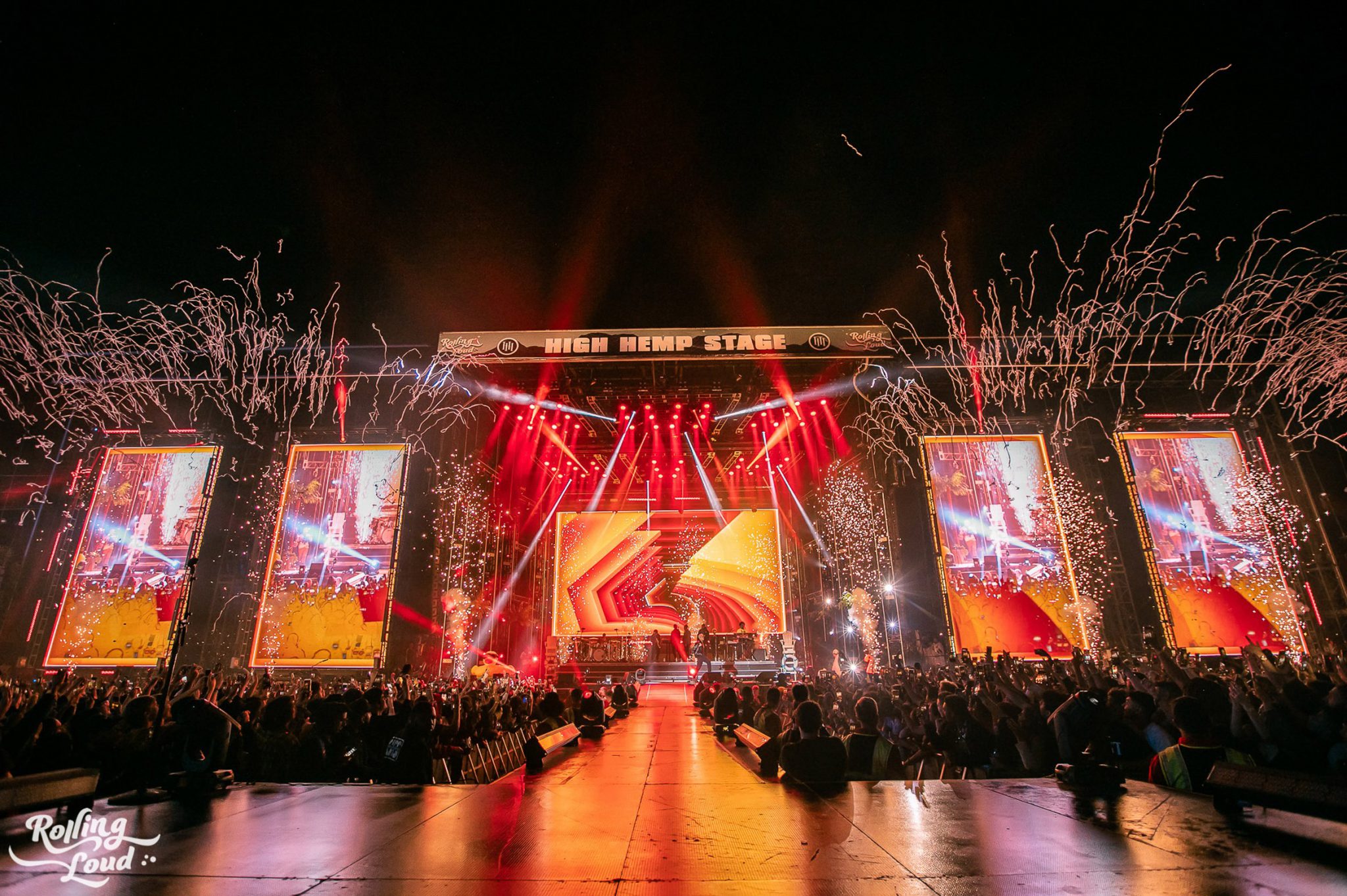 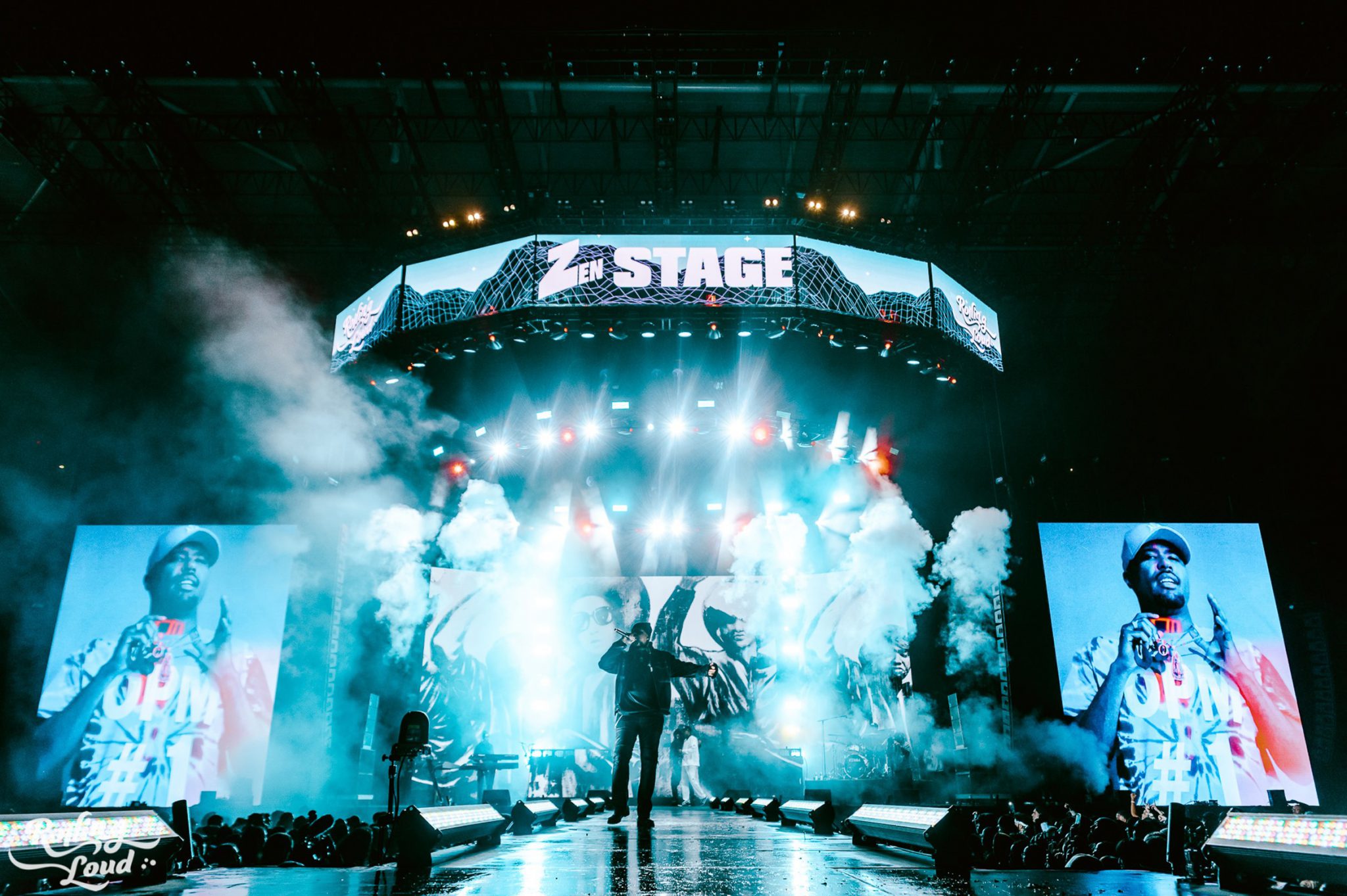 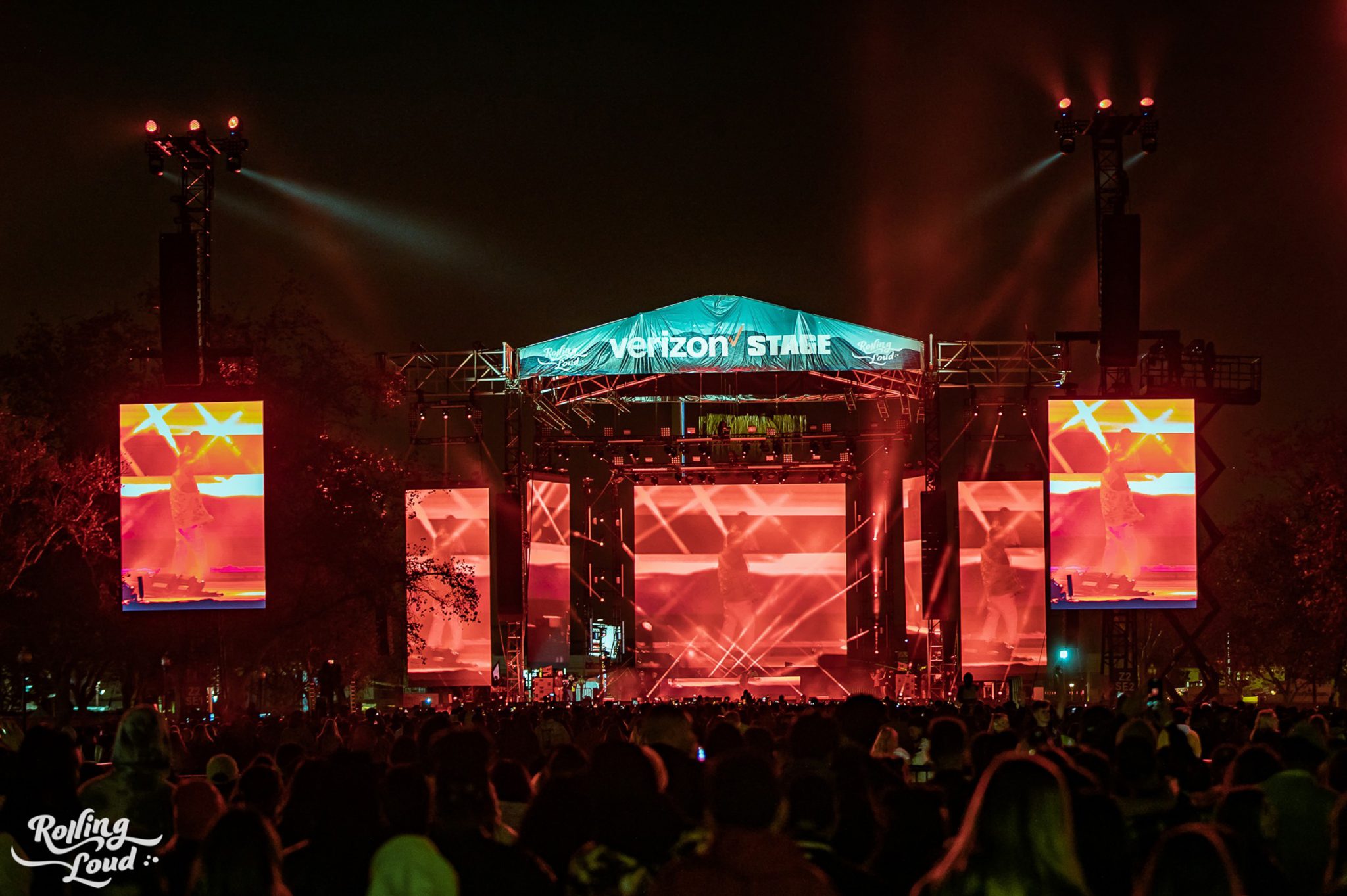