Wetnation is during Thingyan, which means “transit”. Thingyan is a traditional Burmese New Year Festival and celebrations usually fall around mid-April. It is a Buddhist festival celebrated over a period of four to five days, culminating on the Lunar New Year. The distinguishing feature of this festival is water throwing or dousing one another with any shape or form of vessel/device that delivers water. It may be done on the first four days of the festival.

Myanmar is a relatively new player in the Asian festival market. Since 2016, the market has been propelled open. The first major electronic dance music festivals are therefore a staple in the industry’s beginning steps.

Technical production is still in infancy and for this reason, Backbone was asked by the promoters to accompany the first edition of We Are Connected in 2016. The second opportunity arose in 2017, when the two parties decided to organize a second festival, Wetnation, the first edition needed to have those same results. Thus, Backbone was invited to accompany for the technical production of this event.

Translating creative designs into technical possibilities was a challenge. Especially the processing of decor in the stage designs. This because a new phenomenon, due to the fact that the market was very small. This meant the supply of material and suppliers is also reaching restrictions when it comes to creativity. Working within the restrictions, with the help of the local promoters and suppliers, the Backbone team managed to work out an unparalleled design into a beautiful stage.

The Dutch production and design team worked closely to produce the complex design during a short preparation period. After a two week build up time frame, the results were imminent. A beautiful stage full of decor, water, fireworks, foam, light, and video effects. 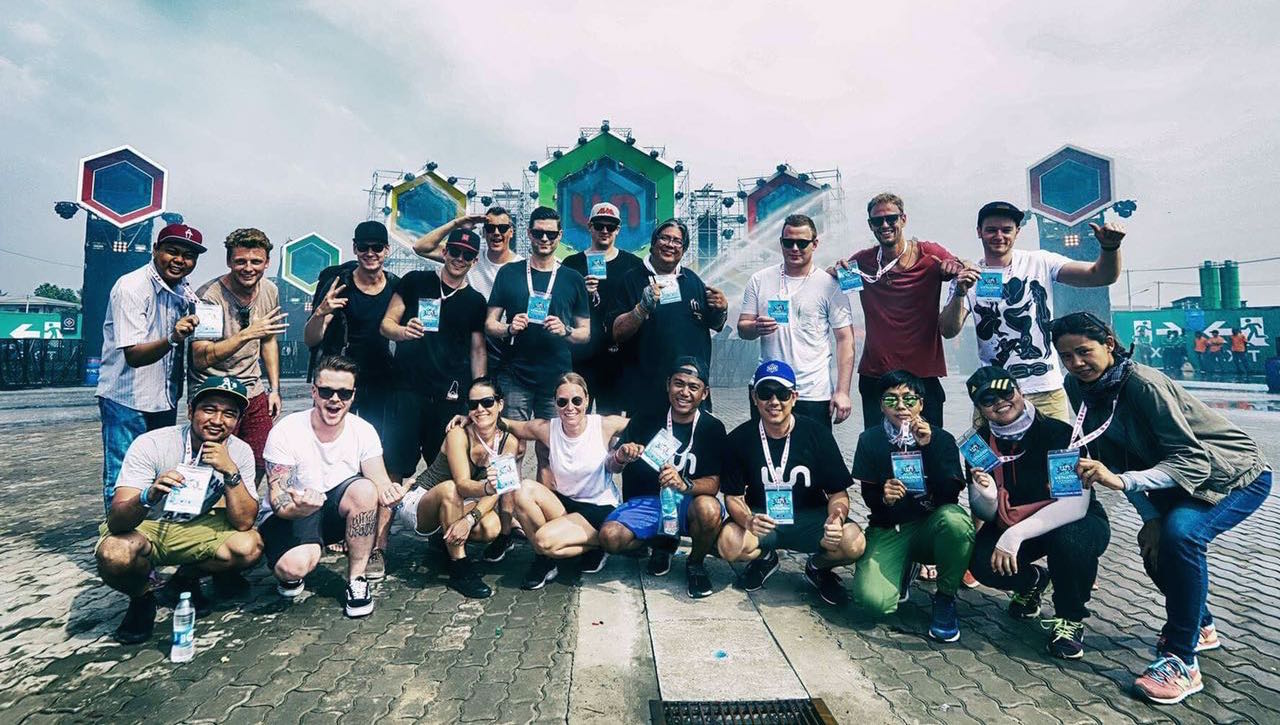 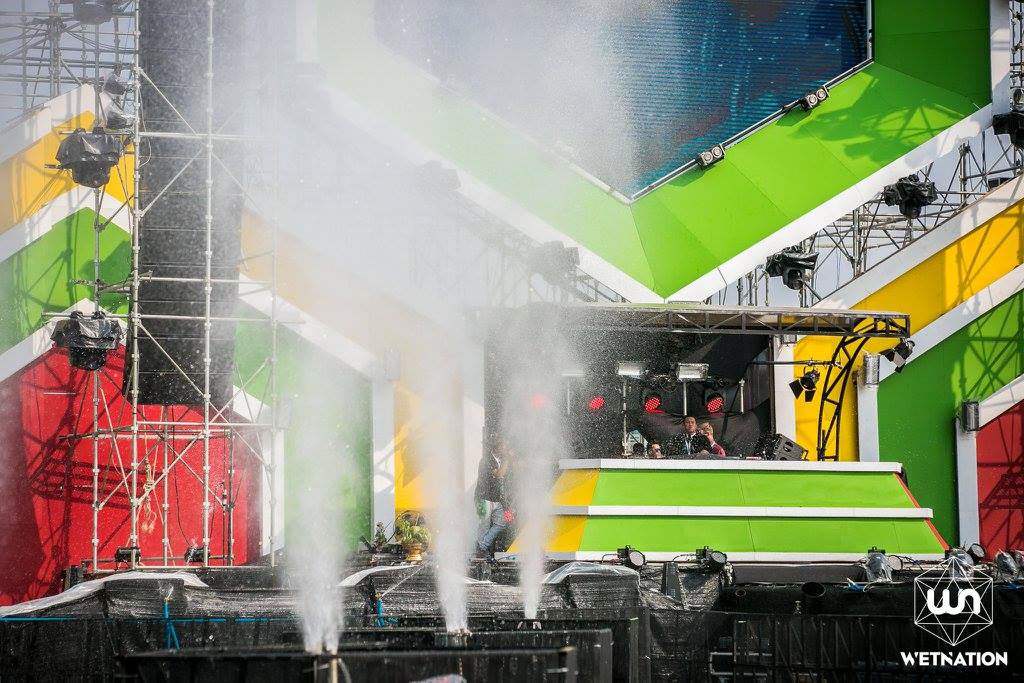 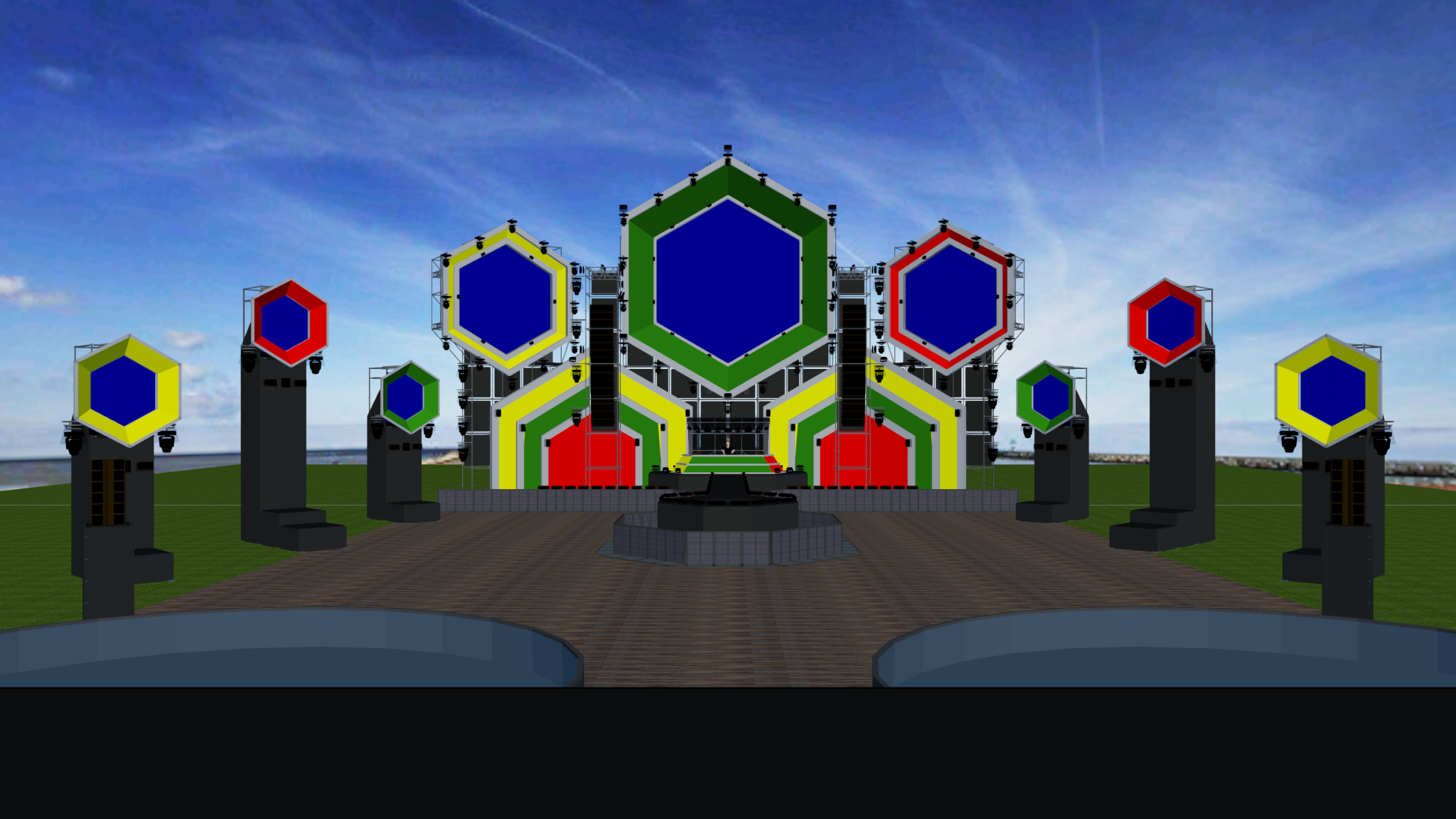 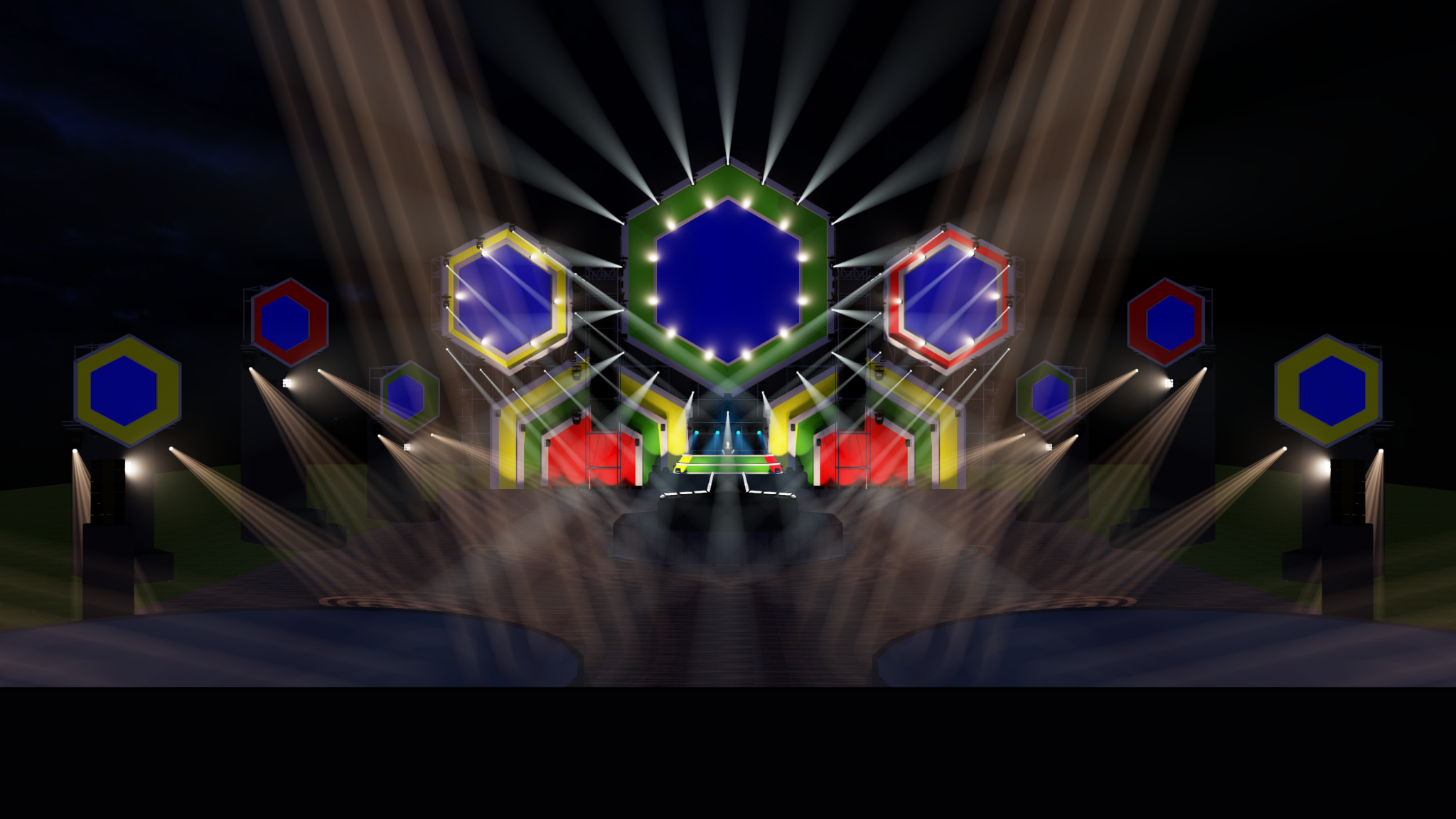 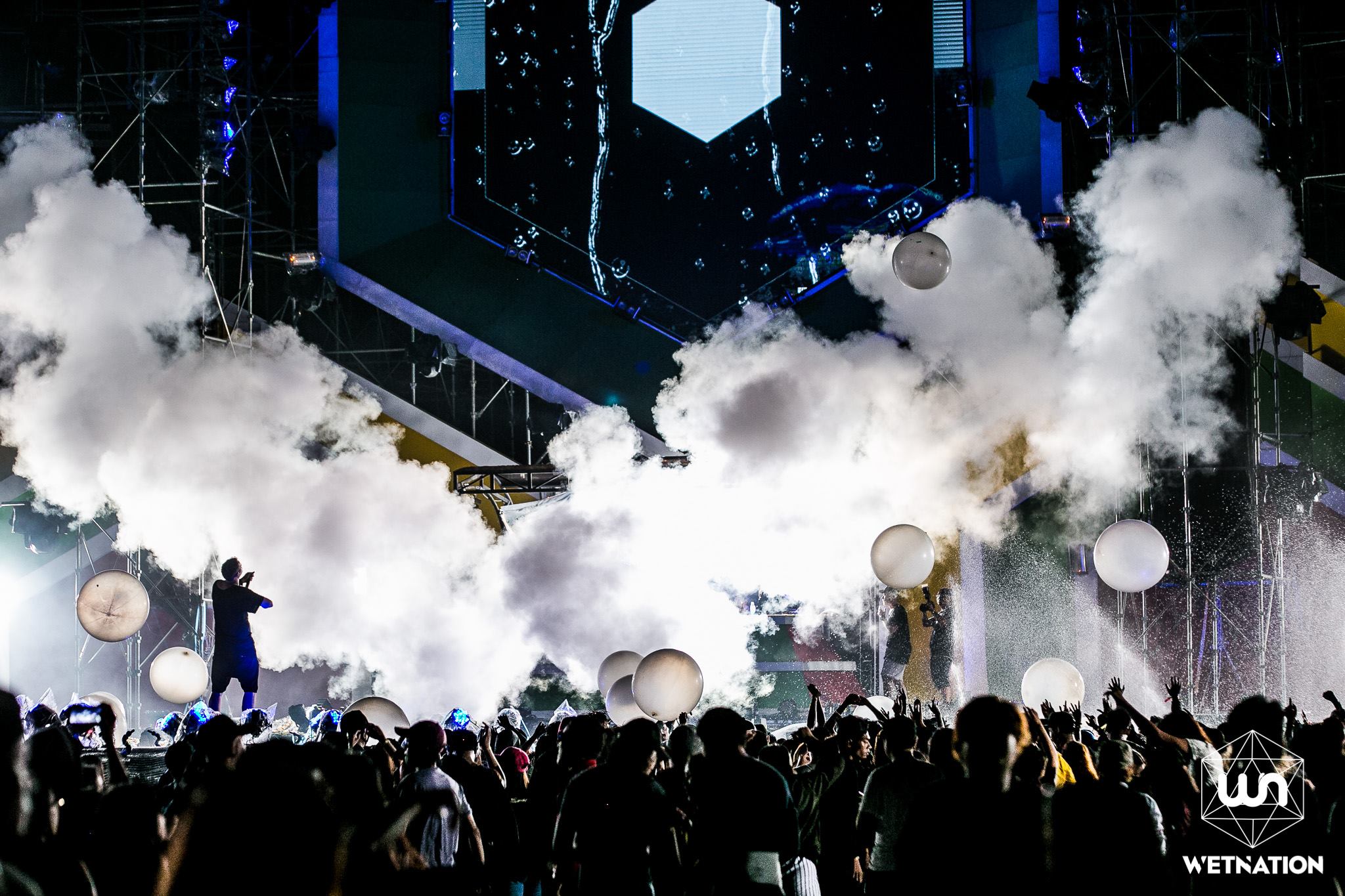 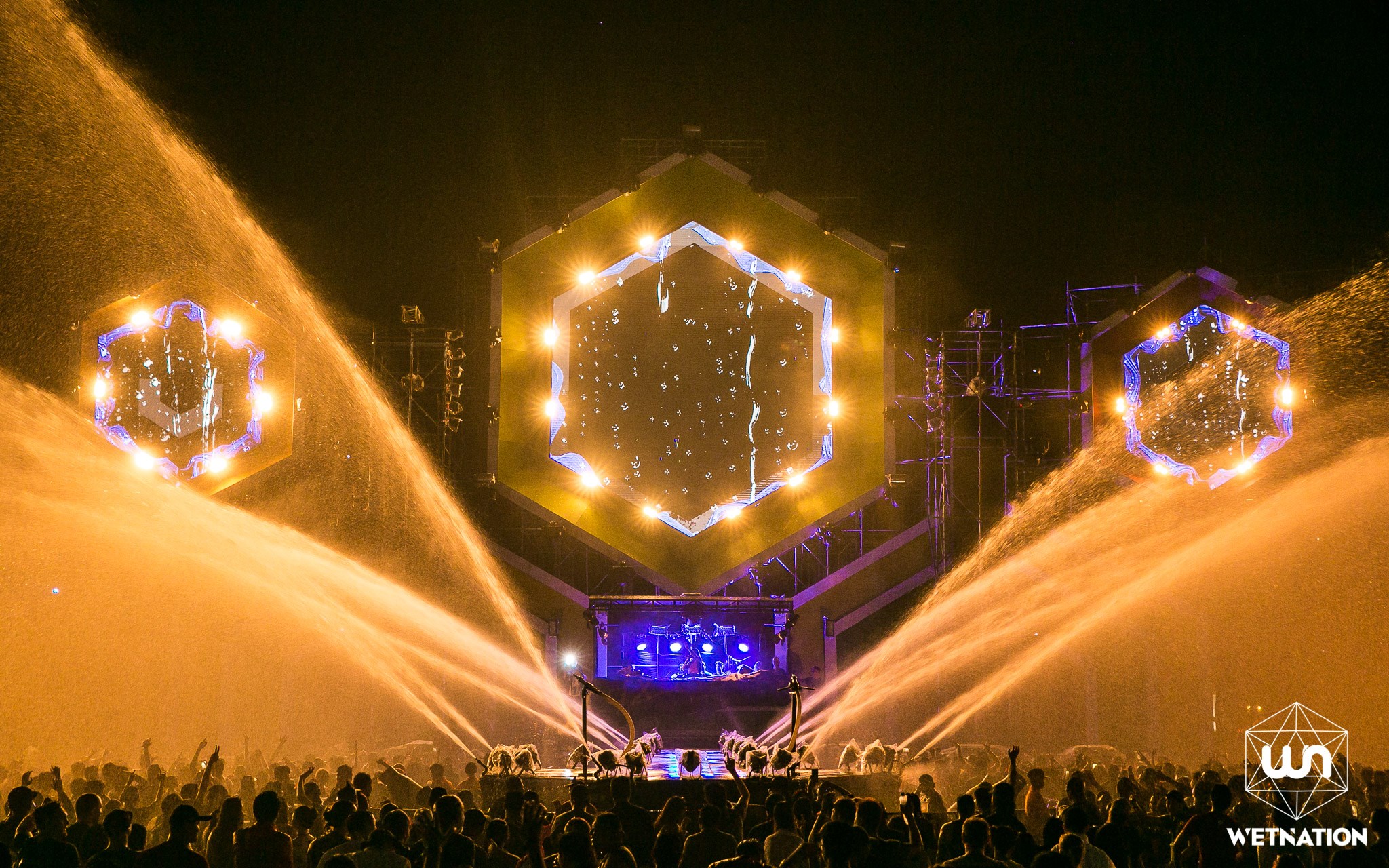 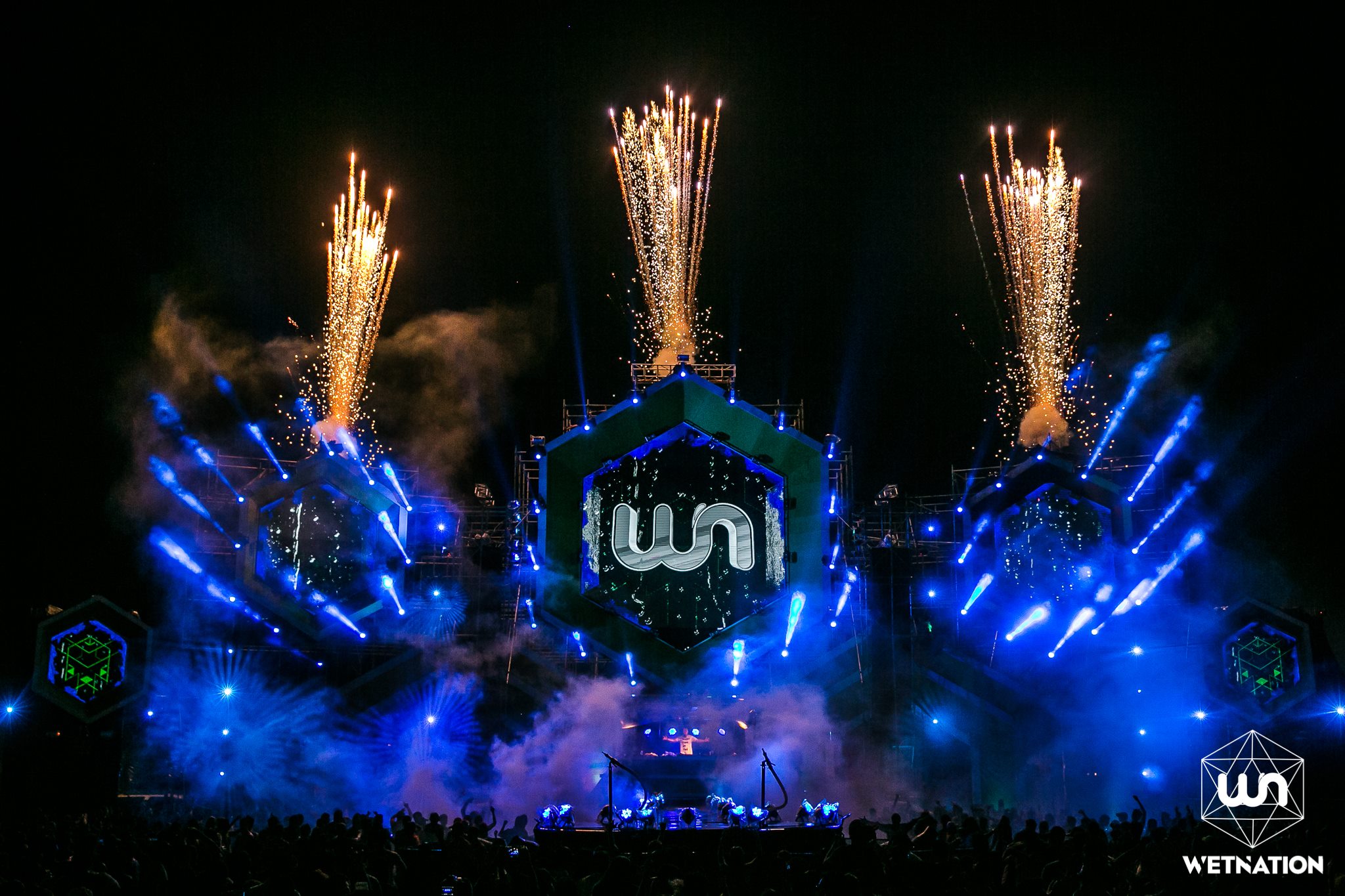