The VEED Festival is for online video creators and their fans! Spread out across four days, the festival hosts well known YouTube stars in collaboration with MAAK. MAAK is a creative agency that helps major brands reach their target audience through online media.

This was the second year that Backbone has worked on this production, in specific the production management, technical production and design, and the risk and crowd management. The Backbone team began in November 2016 with the first drafts in close communication with VEED, fulfilling their needs and desires. With a generous amount of media covering this festival, all aspects needed to be spot on. Especially in terms of signage and vistor experiences, to ensure that visitors have that same VEED experience every year.

It was the first year working within the overlay management field for VEED. The festival hosts large Q&A’s where YouTube stars can meet their fans, thus the Backbone team helped facilitate accreditation plantings. With over 100 people showing up for one YouTube star, there needed to be a construct flow of cuing the audience.

Load in was a tight schedule, but we were able to stick according to our plans with the help of our partners. With hard work and dedication, the load in went smoothly. Proceeding load in, came the fun stuff like building a bumper car arena, assembling a gaming area with VR and Playstation’s, and even a beauty salon sponsored by beauty brands like Maybelline.

After 18 full days of producing VEED festival, the organization and venue were more than satisfied with our efforts! 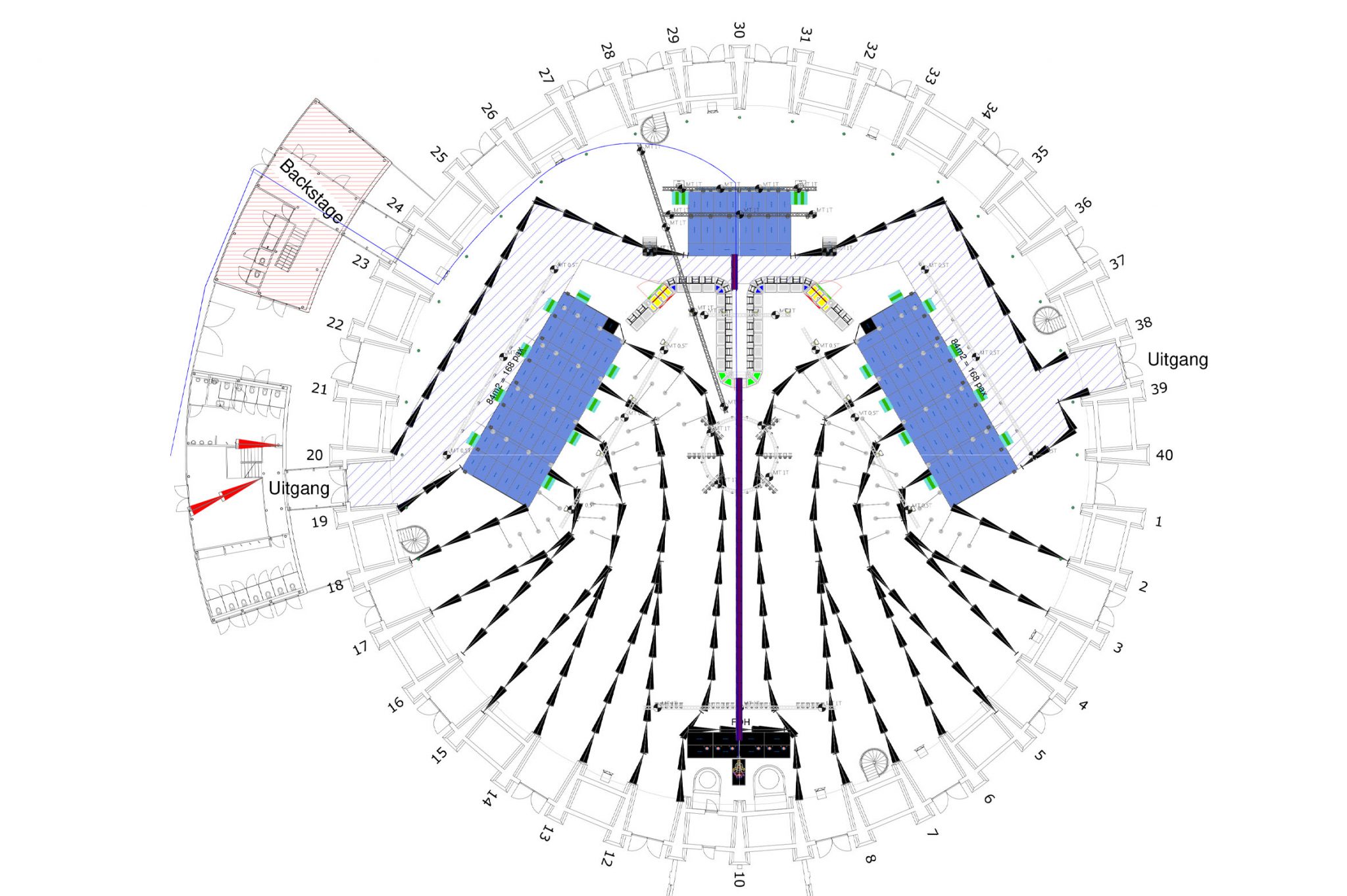 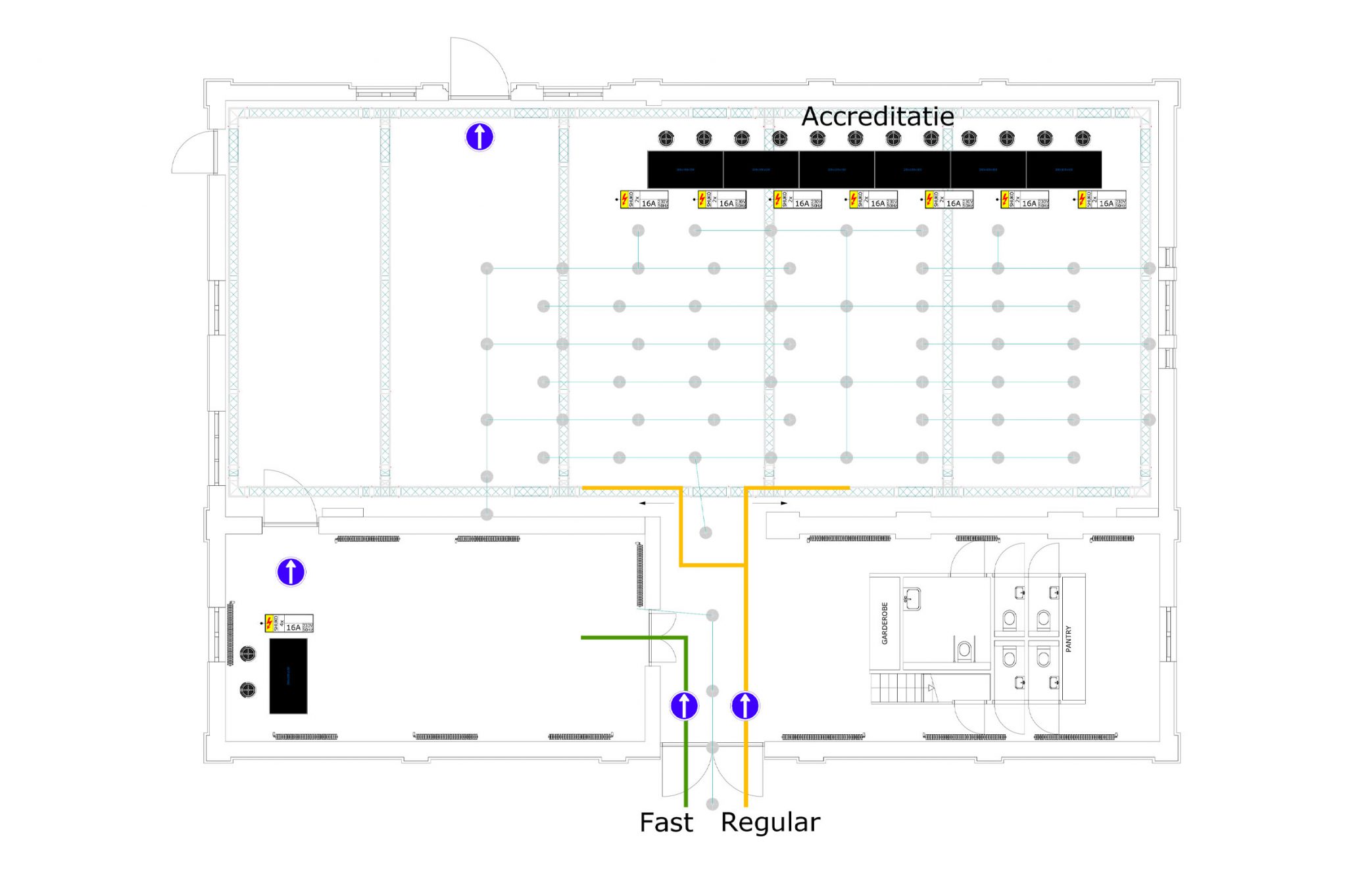 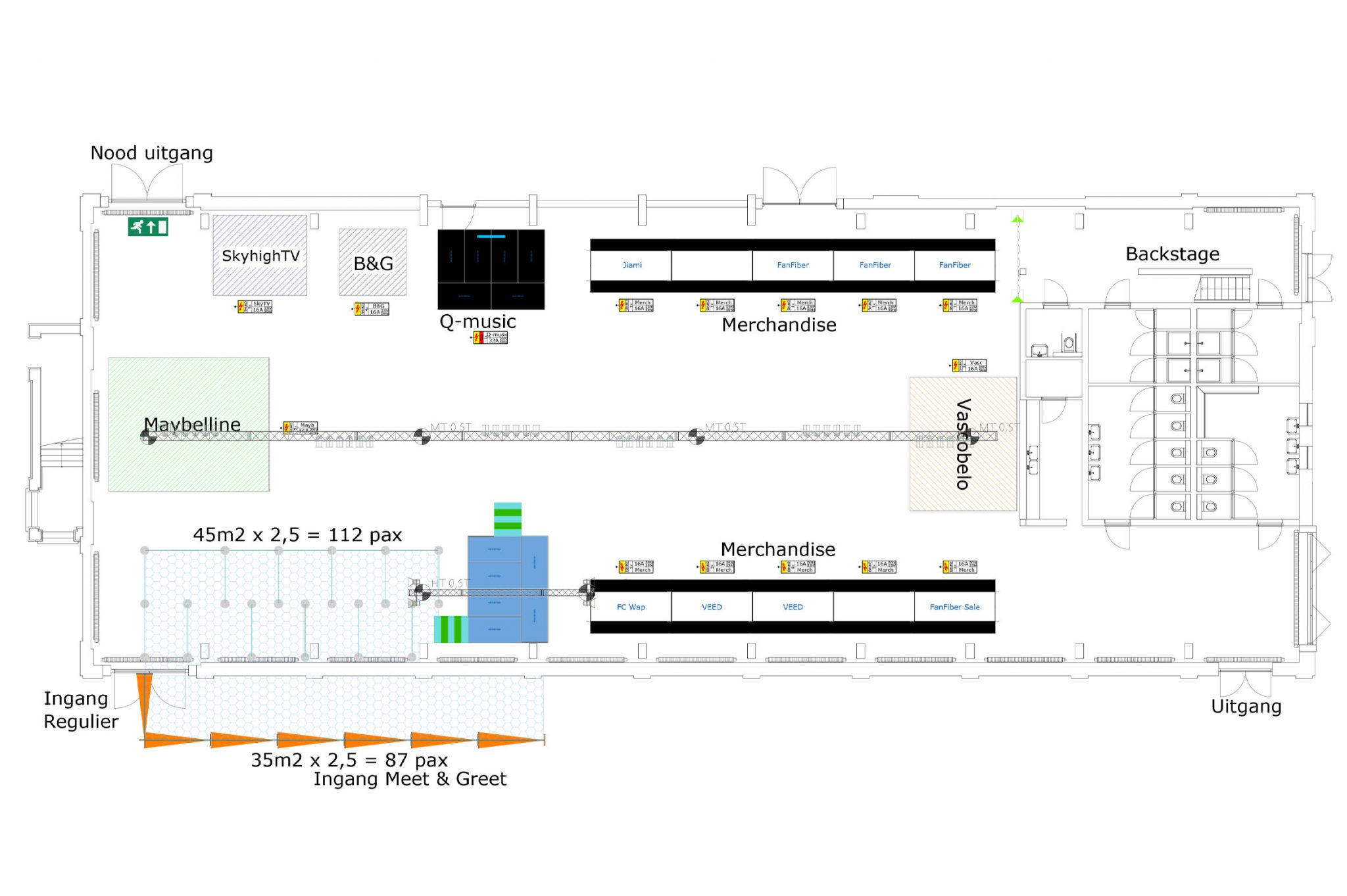 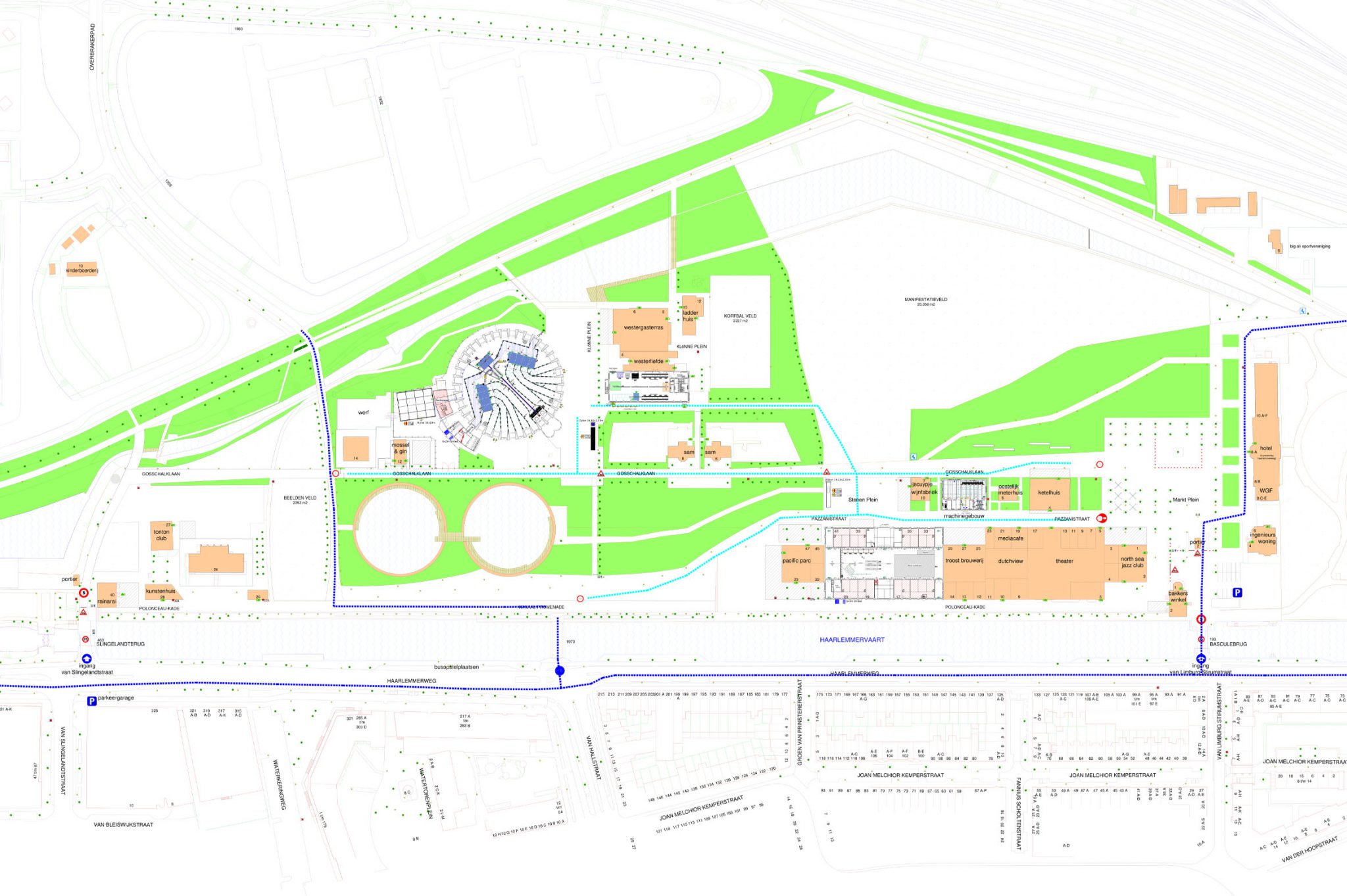 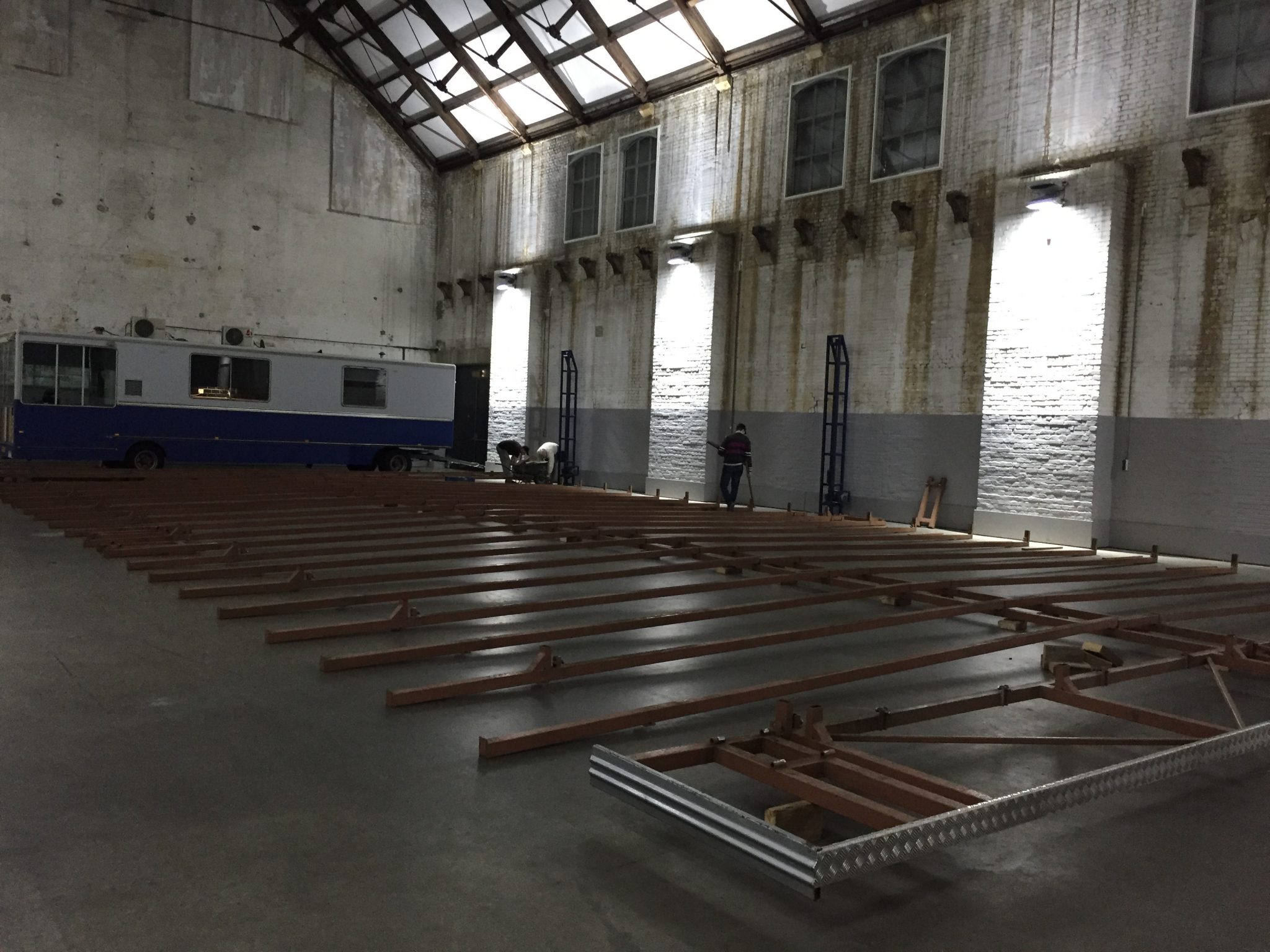 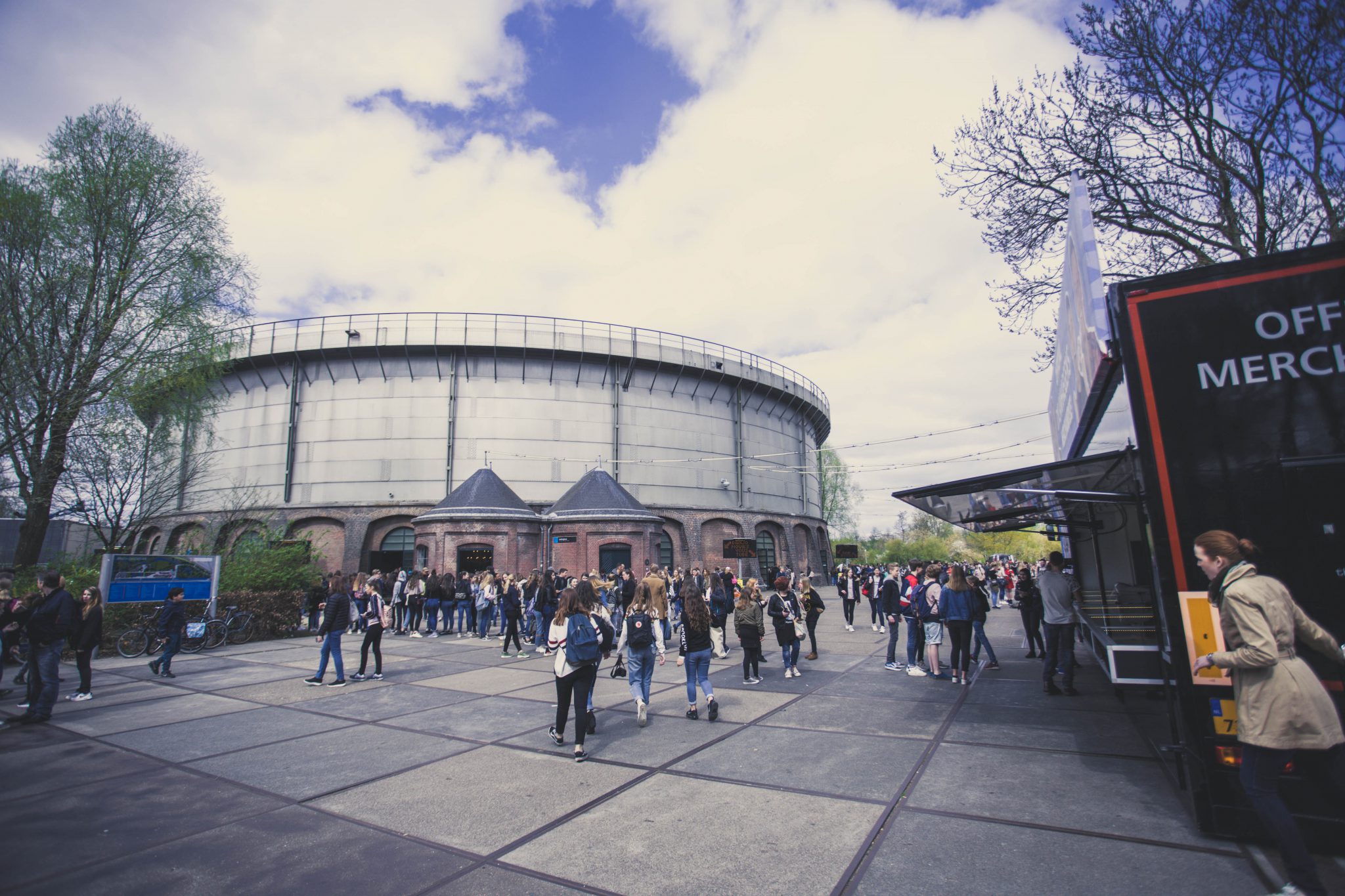 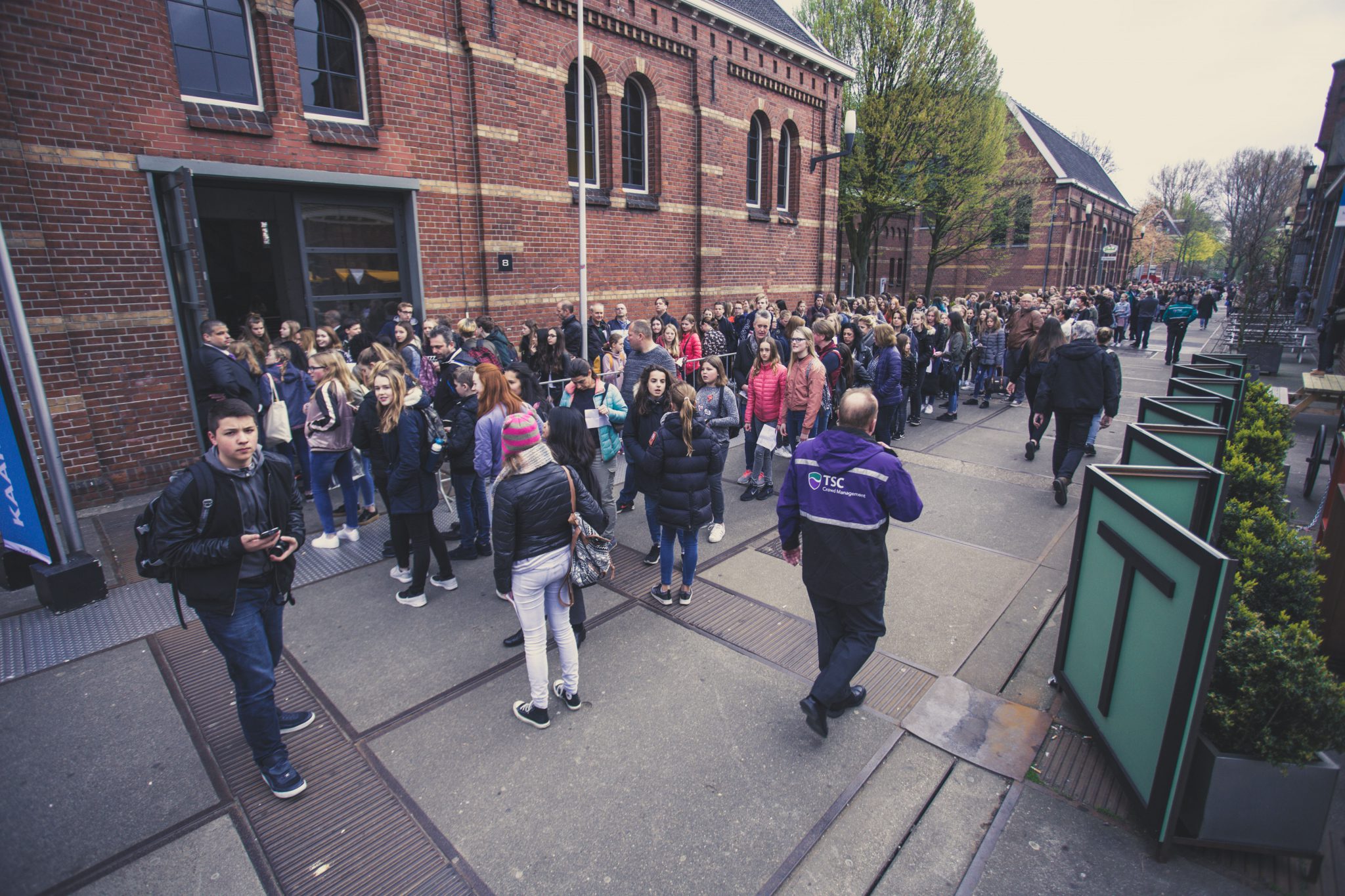 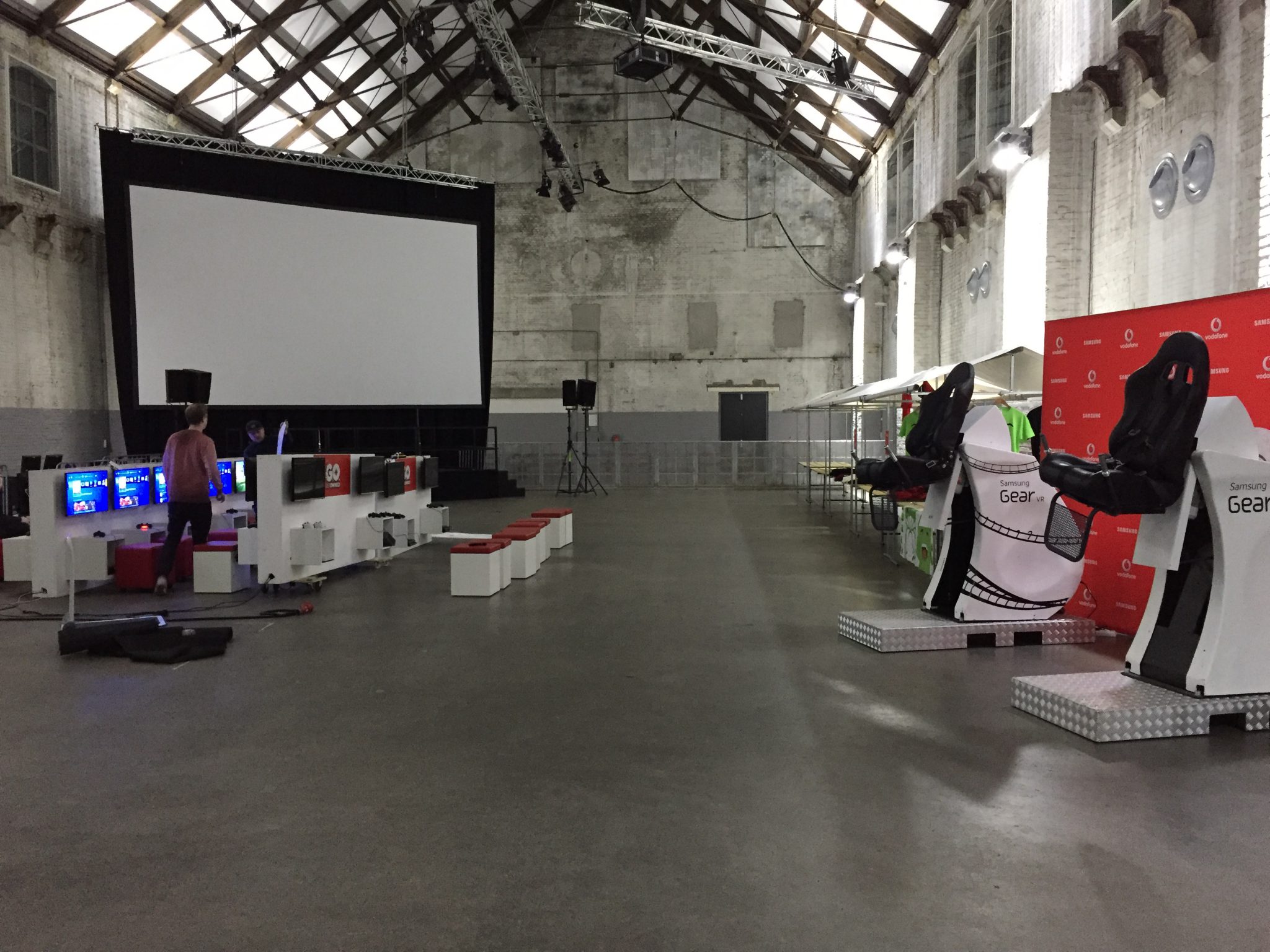