The former Westergasfabriek has a new name and brand identity: Westergas. To celebrate this, they organized the publicly accessible Westergas Feestmenu on the 17th of May. All hospitality entrepreneurs on the terrain not only had a special menu for this day, but there were also various workshops for adults and children, expositions and an audiotour.

For invited guests there was a cocktail party in the afternoon with a presentation from Westergas owner Duncan Stutterheim about the plans for the future. There was performance art to be seen on several locations, and a tour was held through the reopened park with golf carts. Last but not least, was the official opening of the WestergasTheater with a big party in the evening.

We were responsible for all technical arrangements that had to be made in the Machinegebouw, Zuiveringshal, Werkkamer and the WestergasTheater. The overlay management of all before mentioned buildings and the complete Westerpark was also in our hands.

Above all were we overseeing all suppliers and crew involved on the load-in and the load-out, and we were on site during the entire show for all technical related matters. 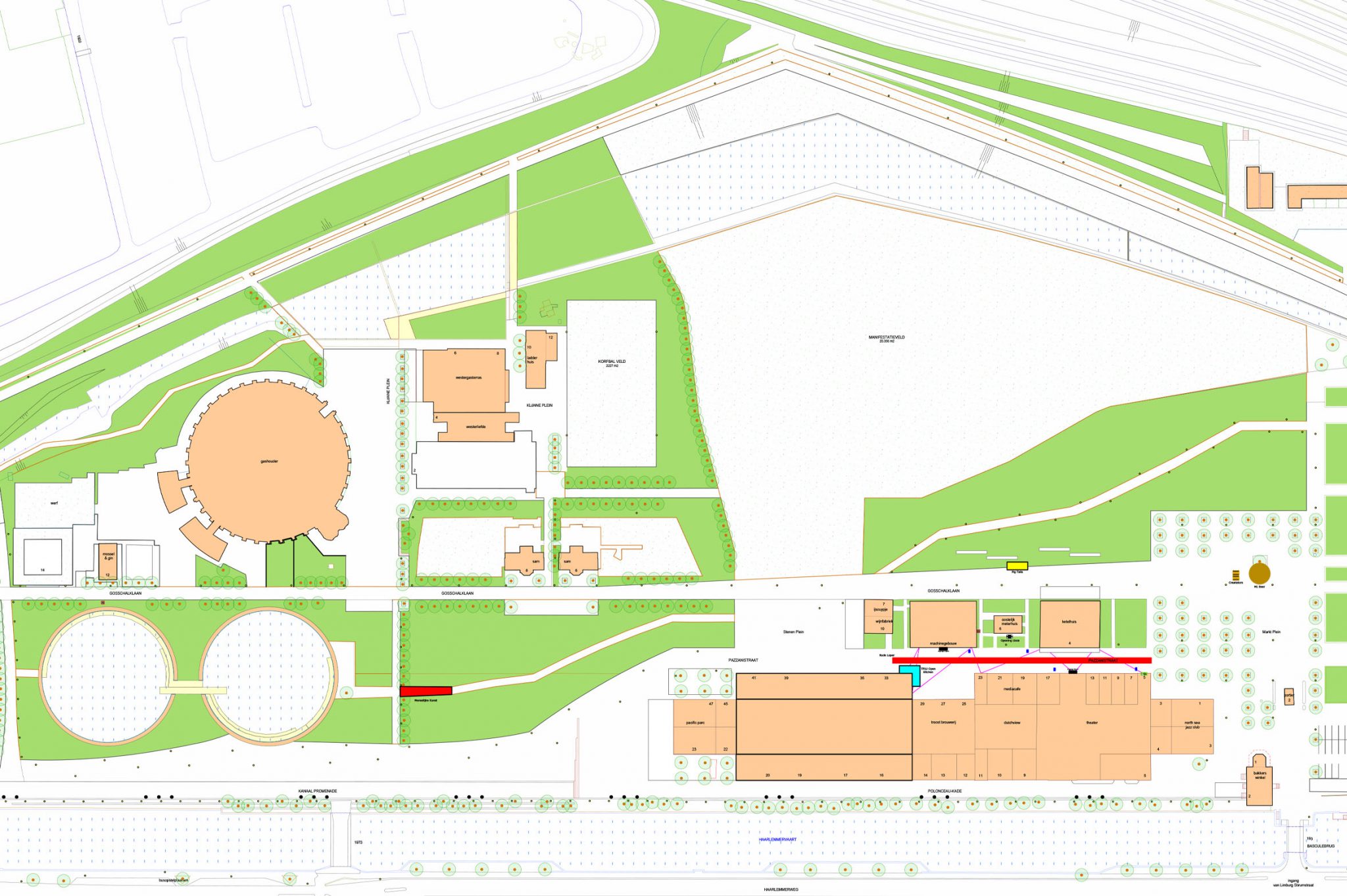 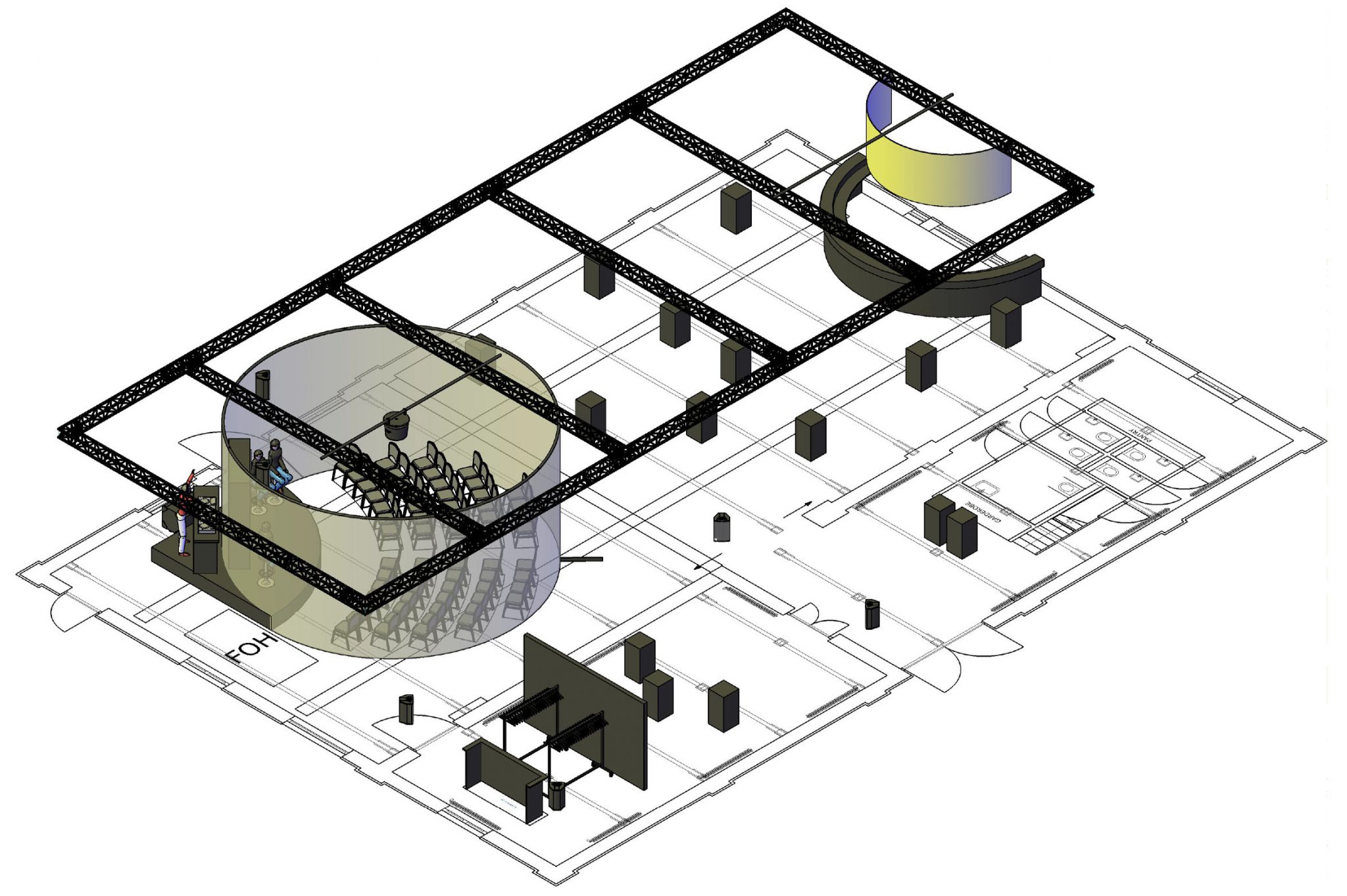 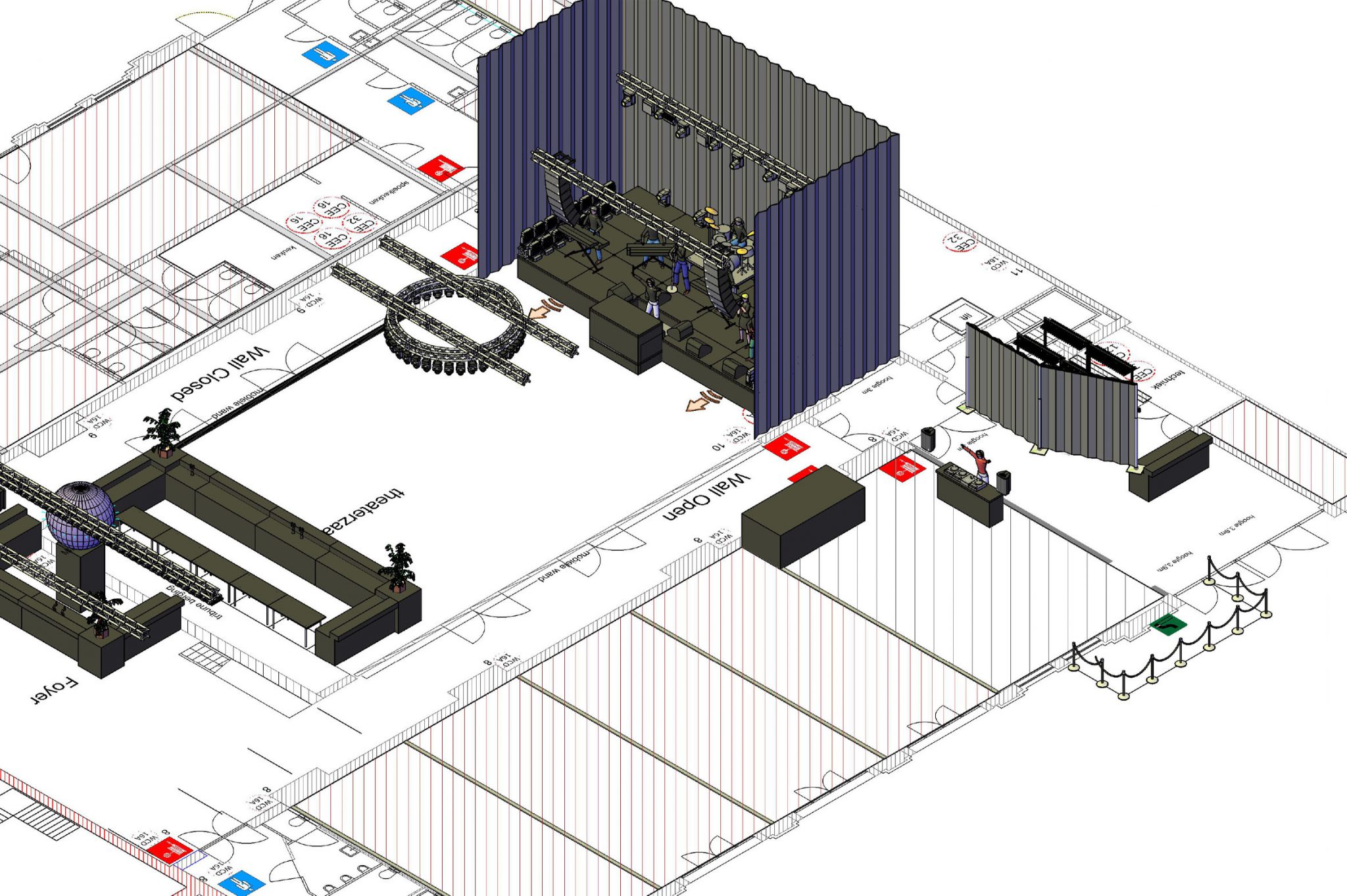 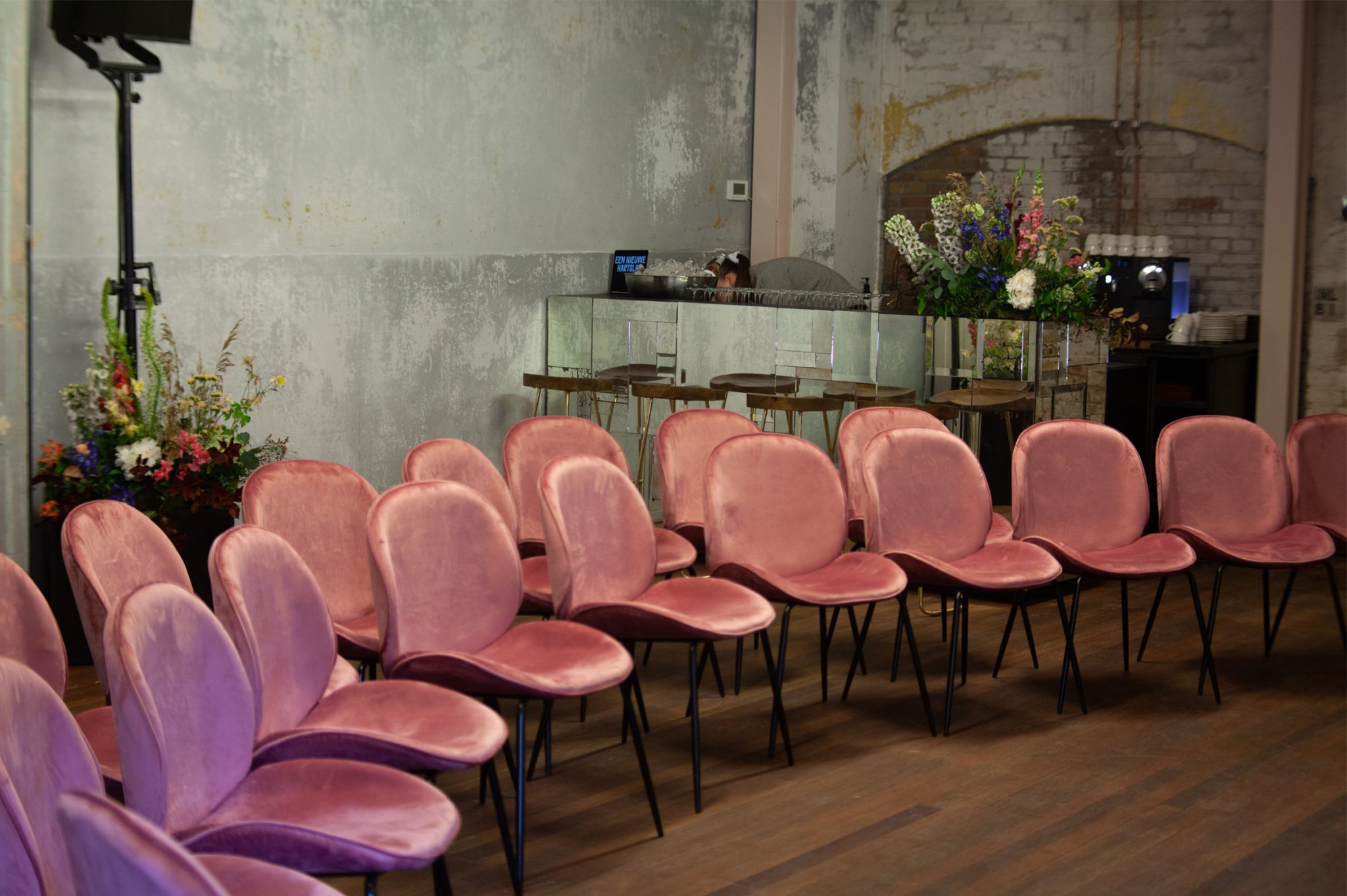 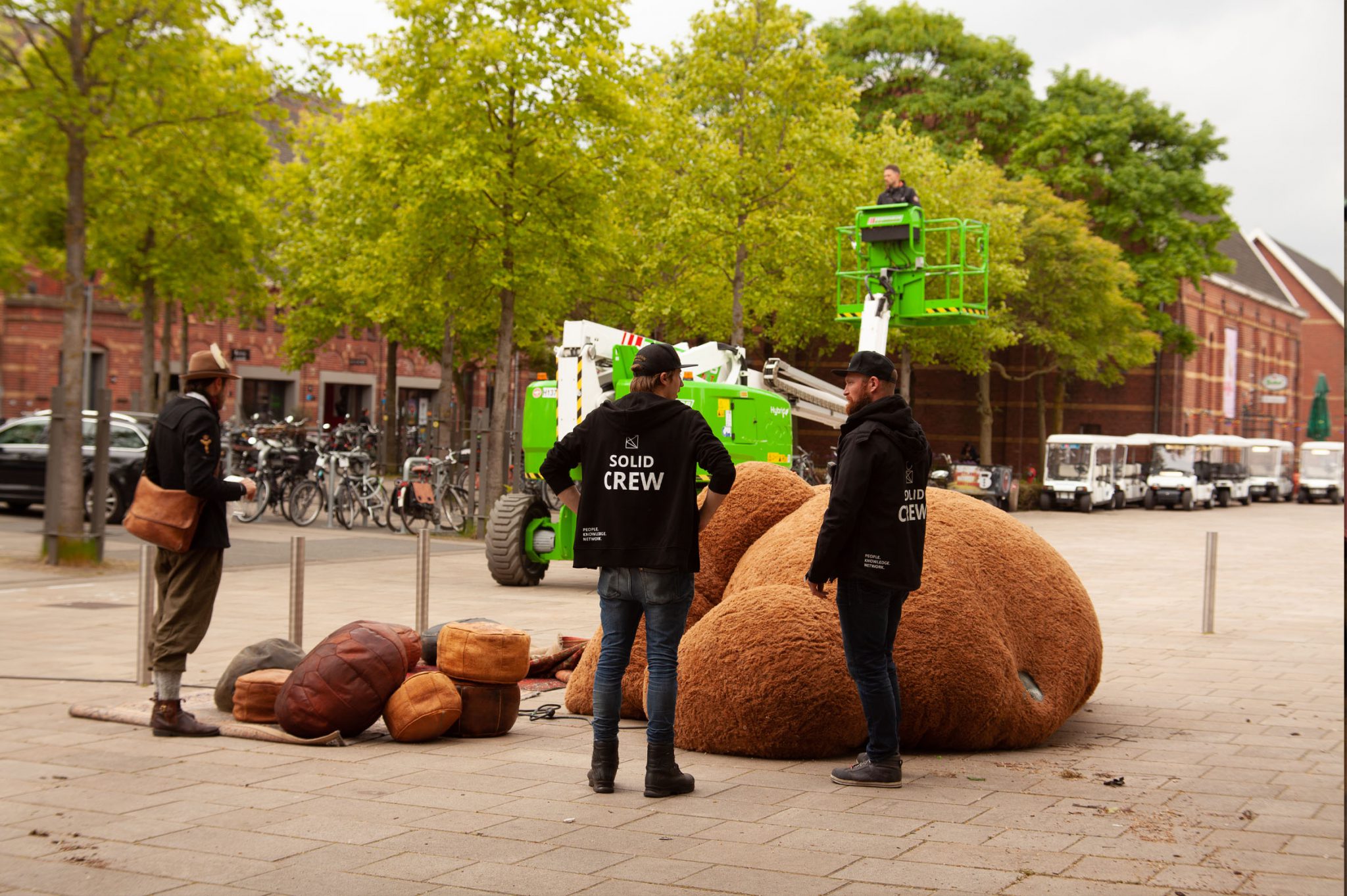 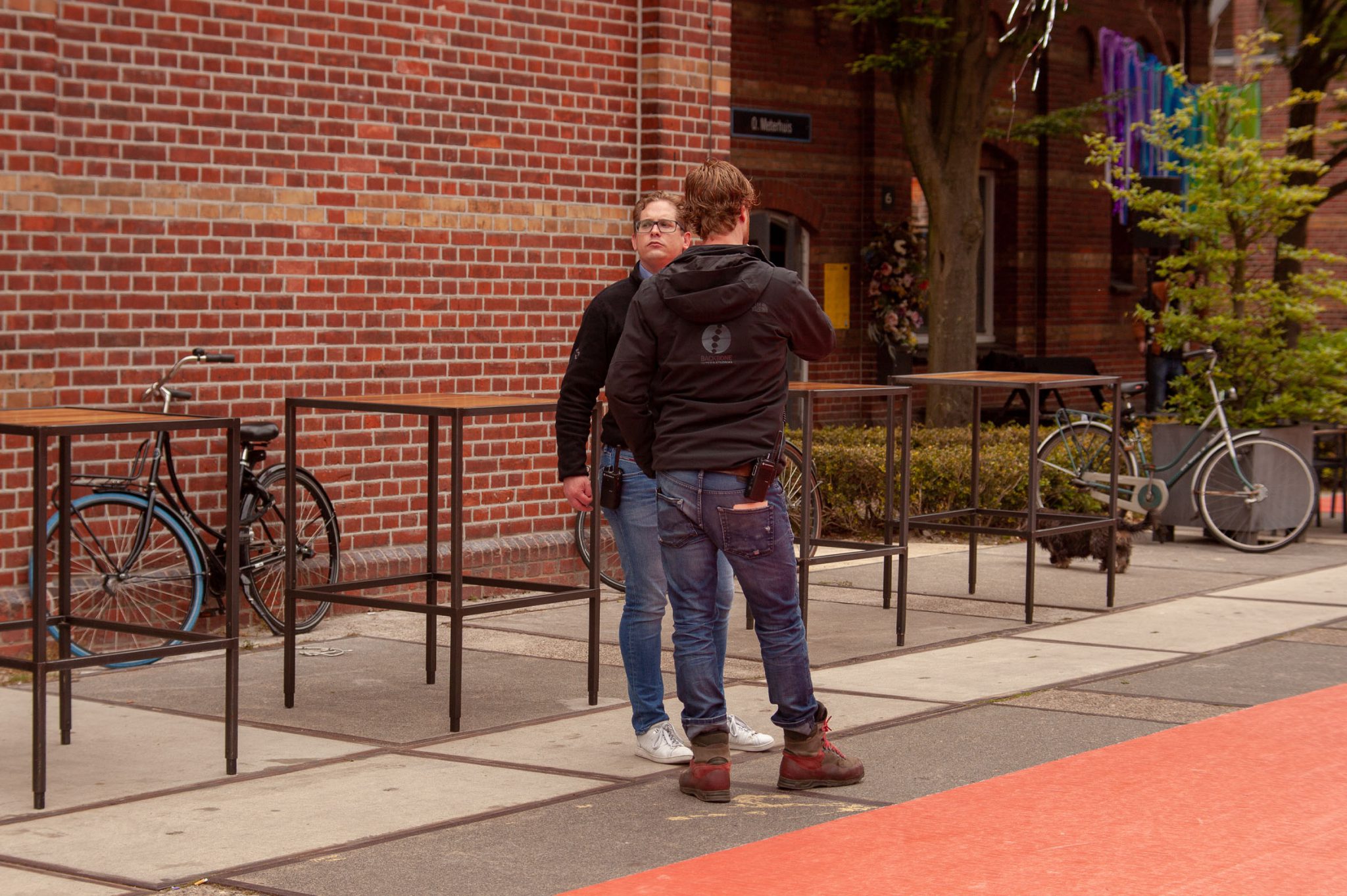 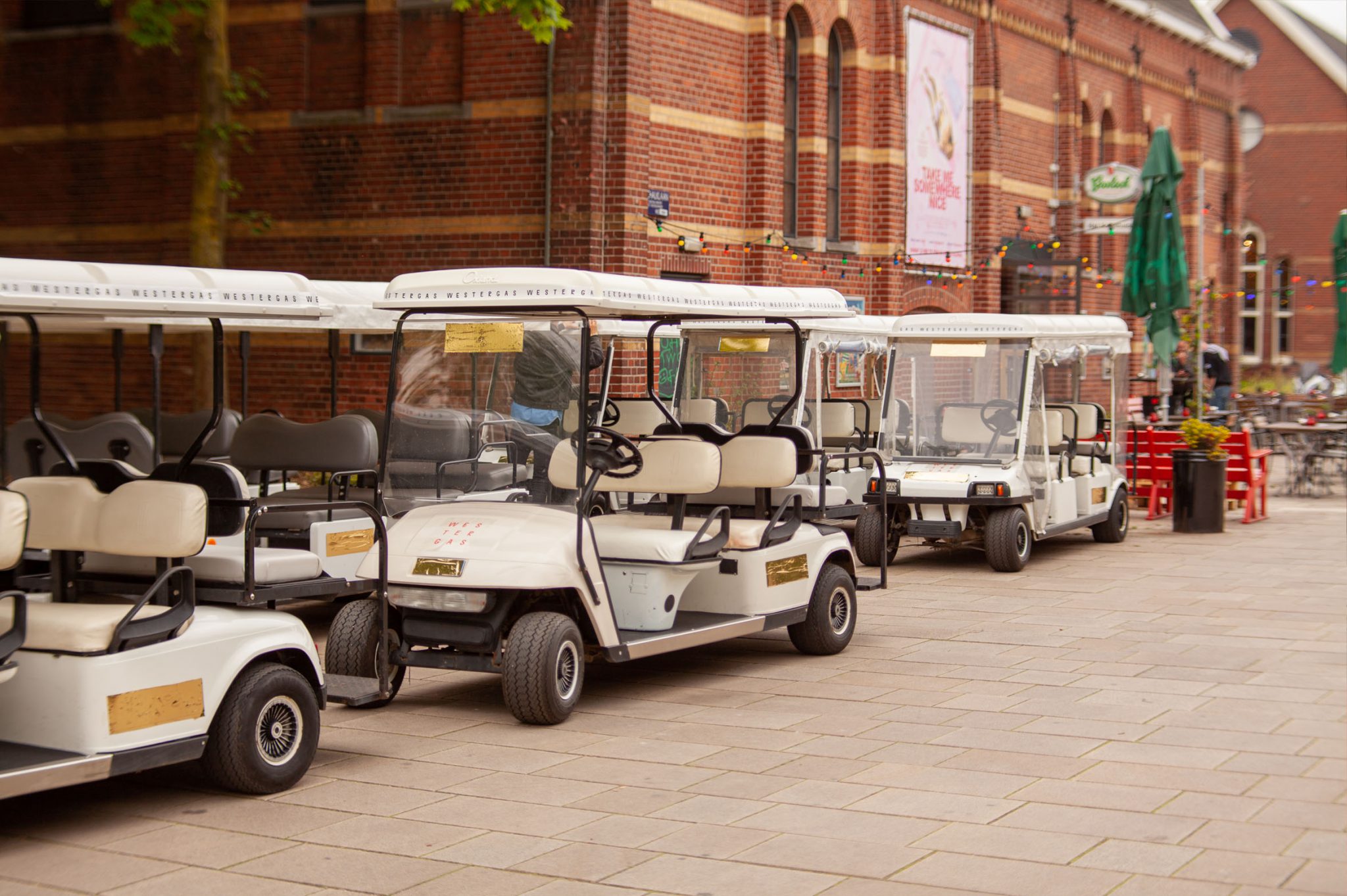 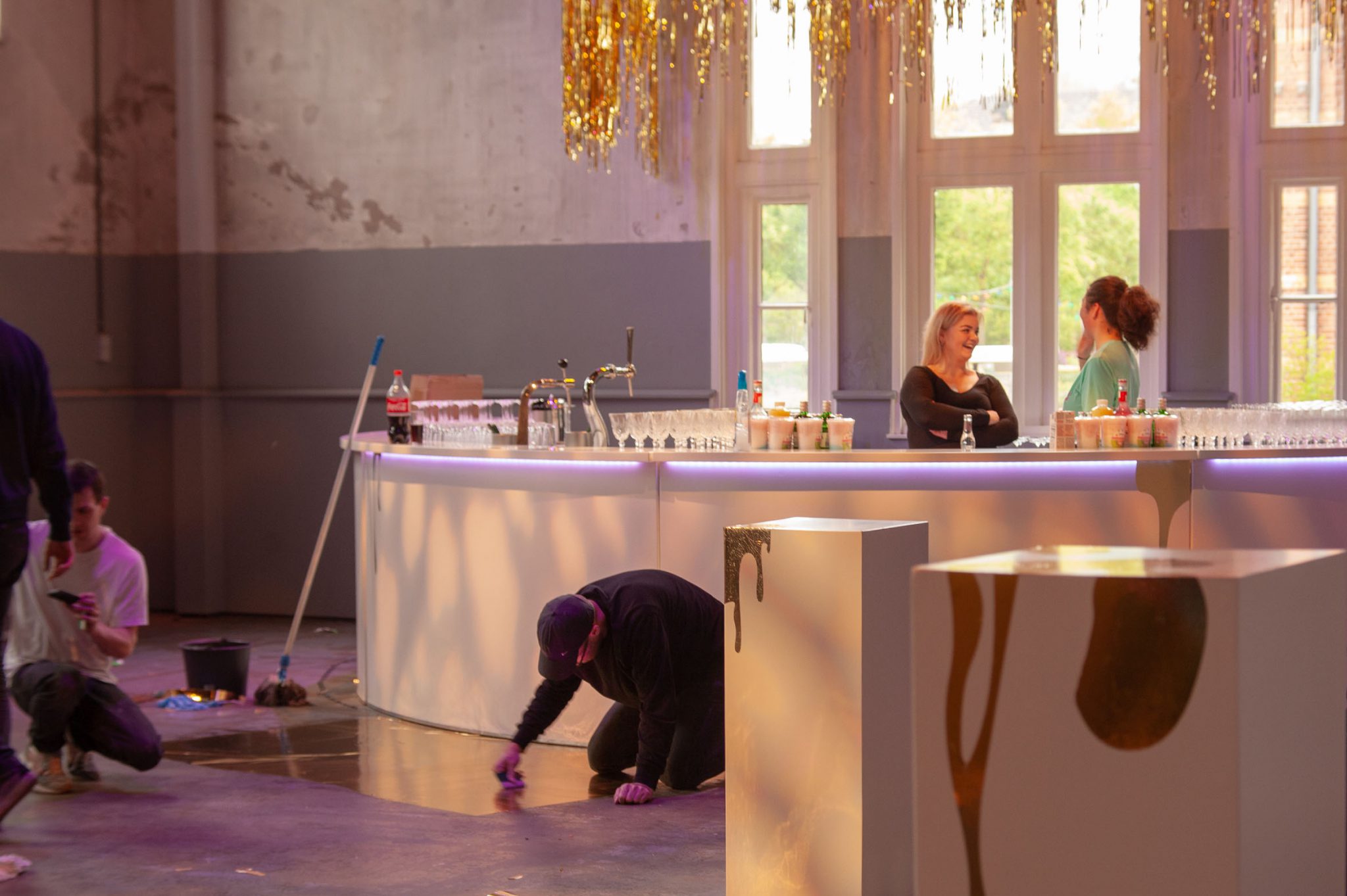 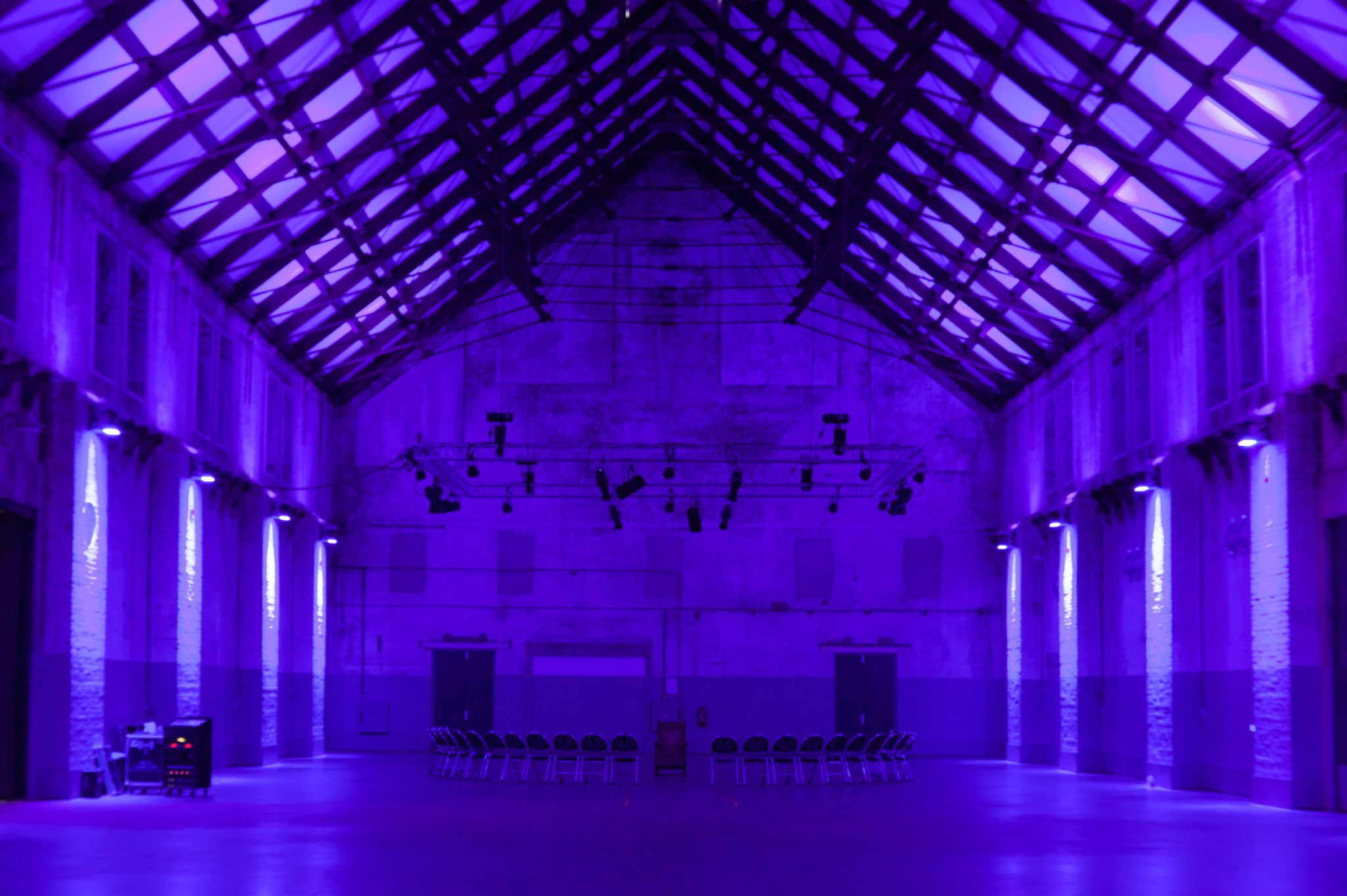 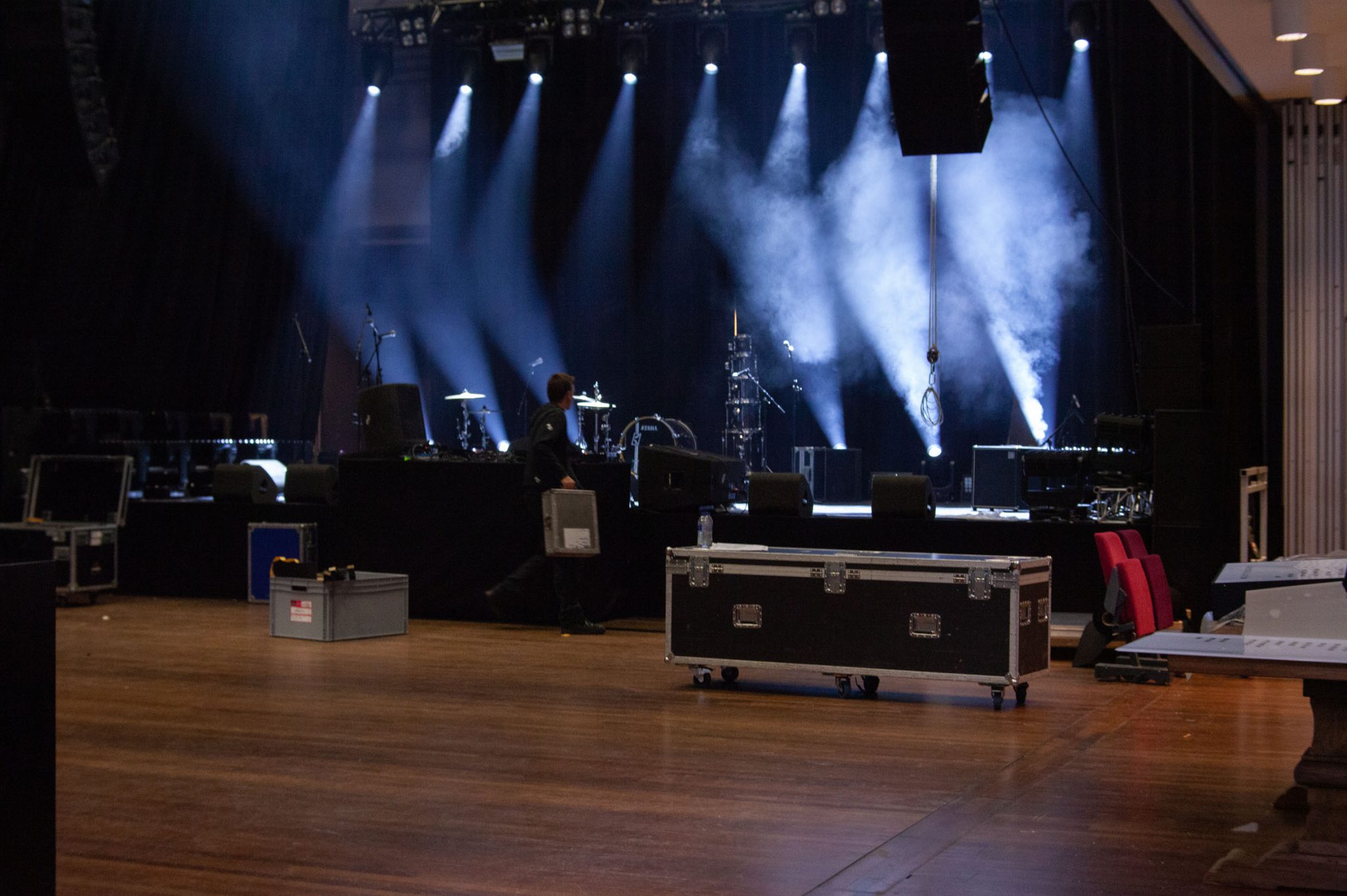 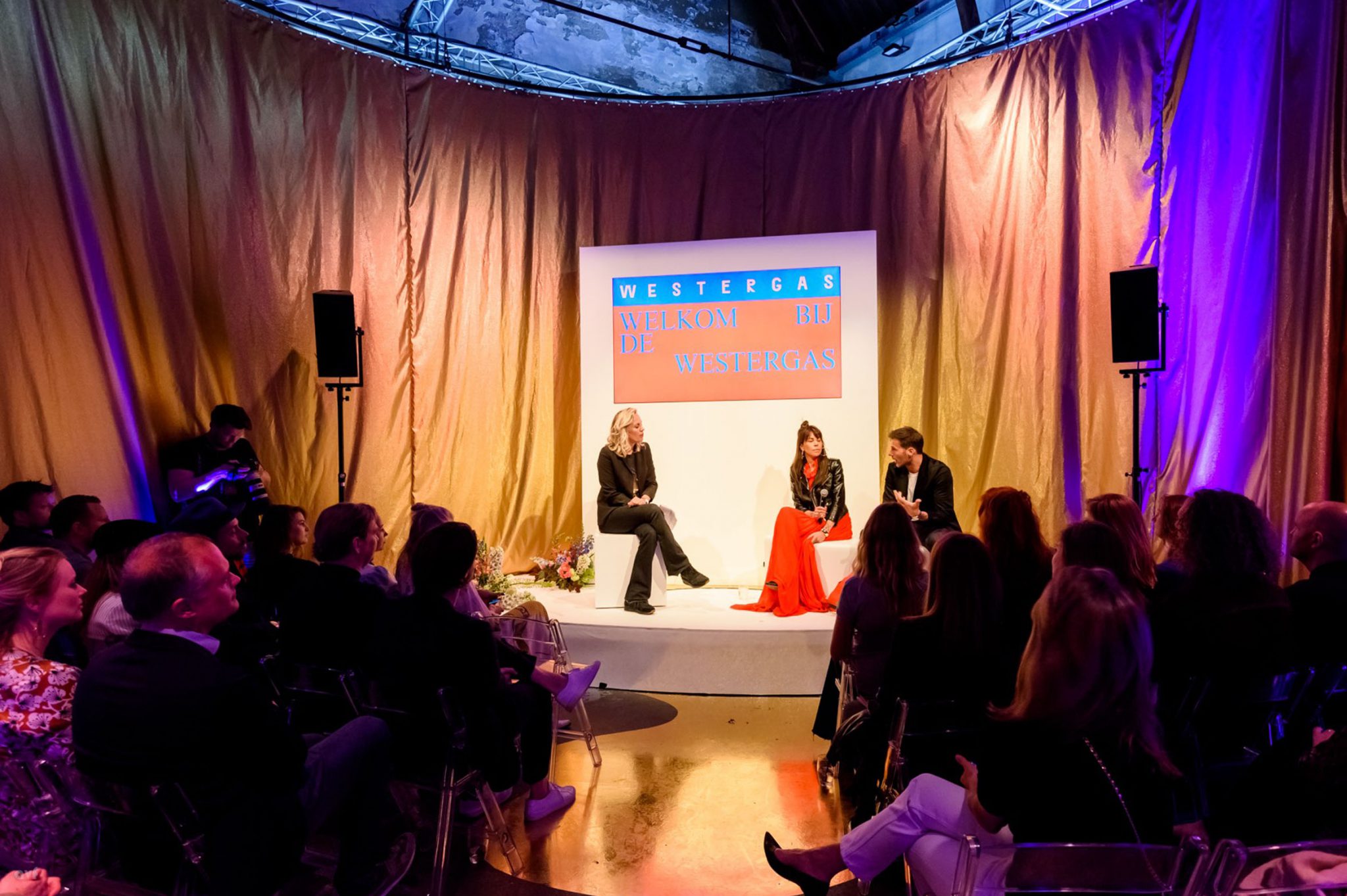 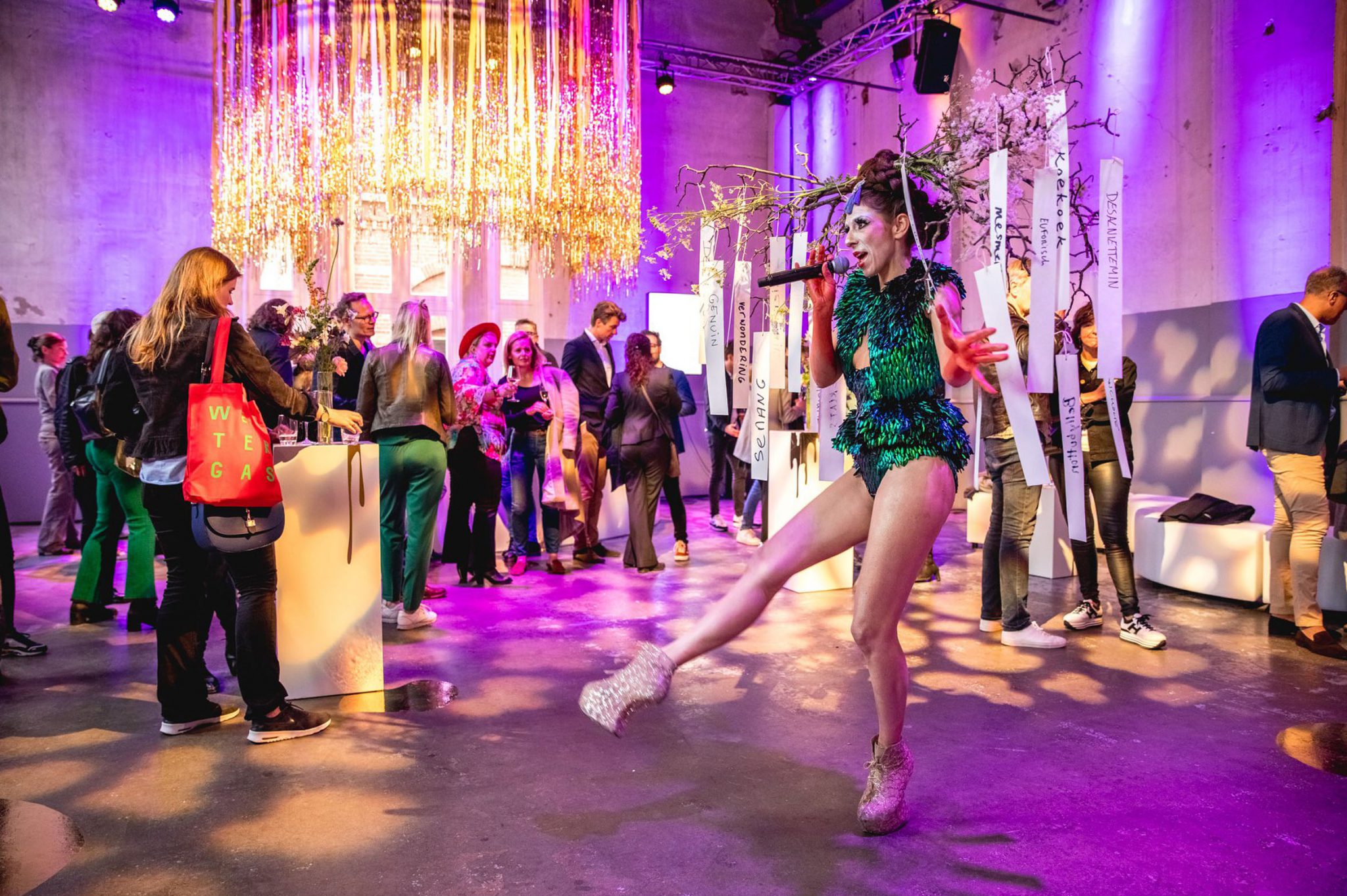 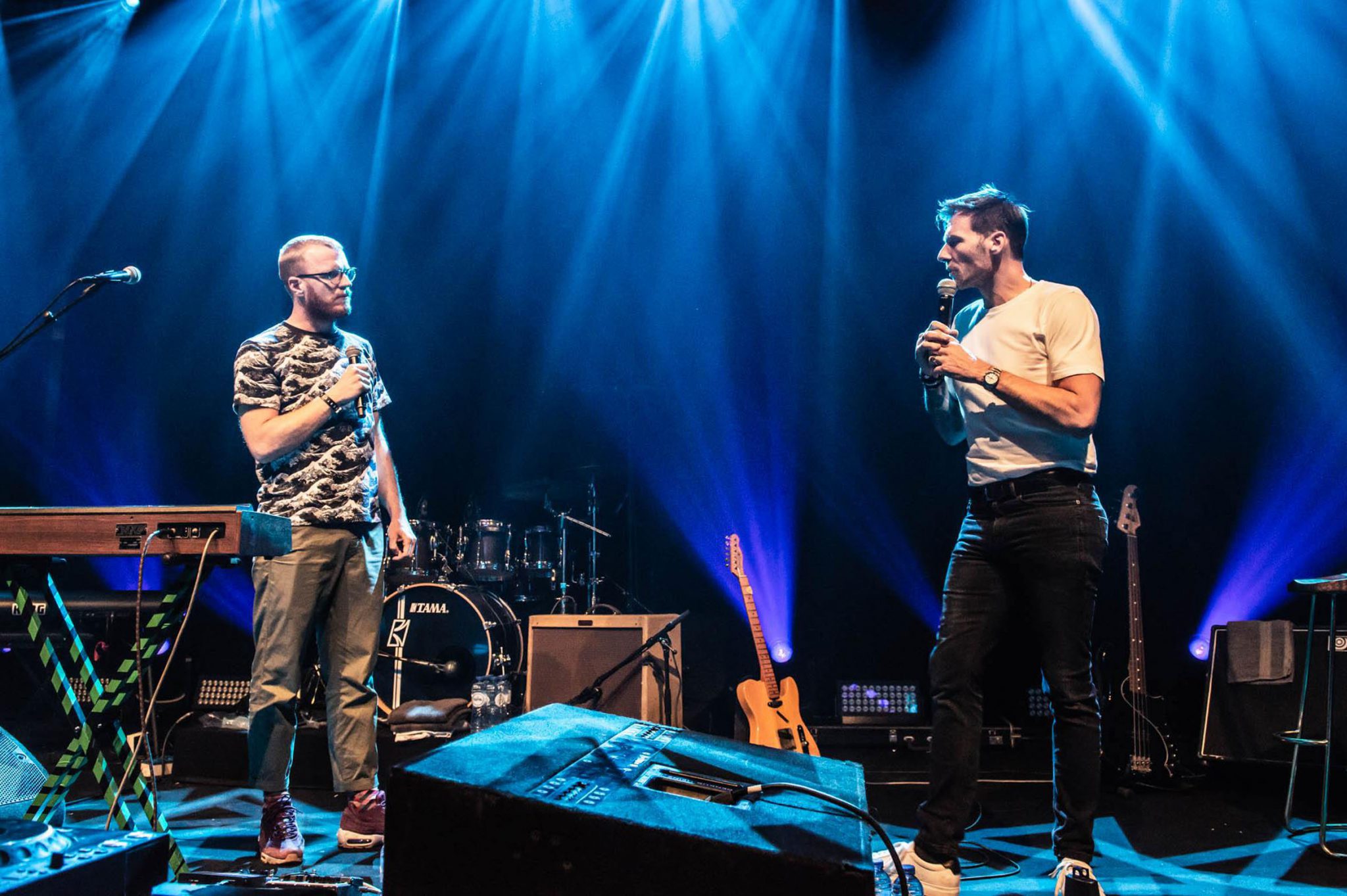 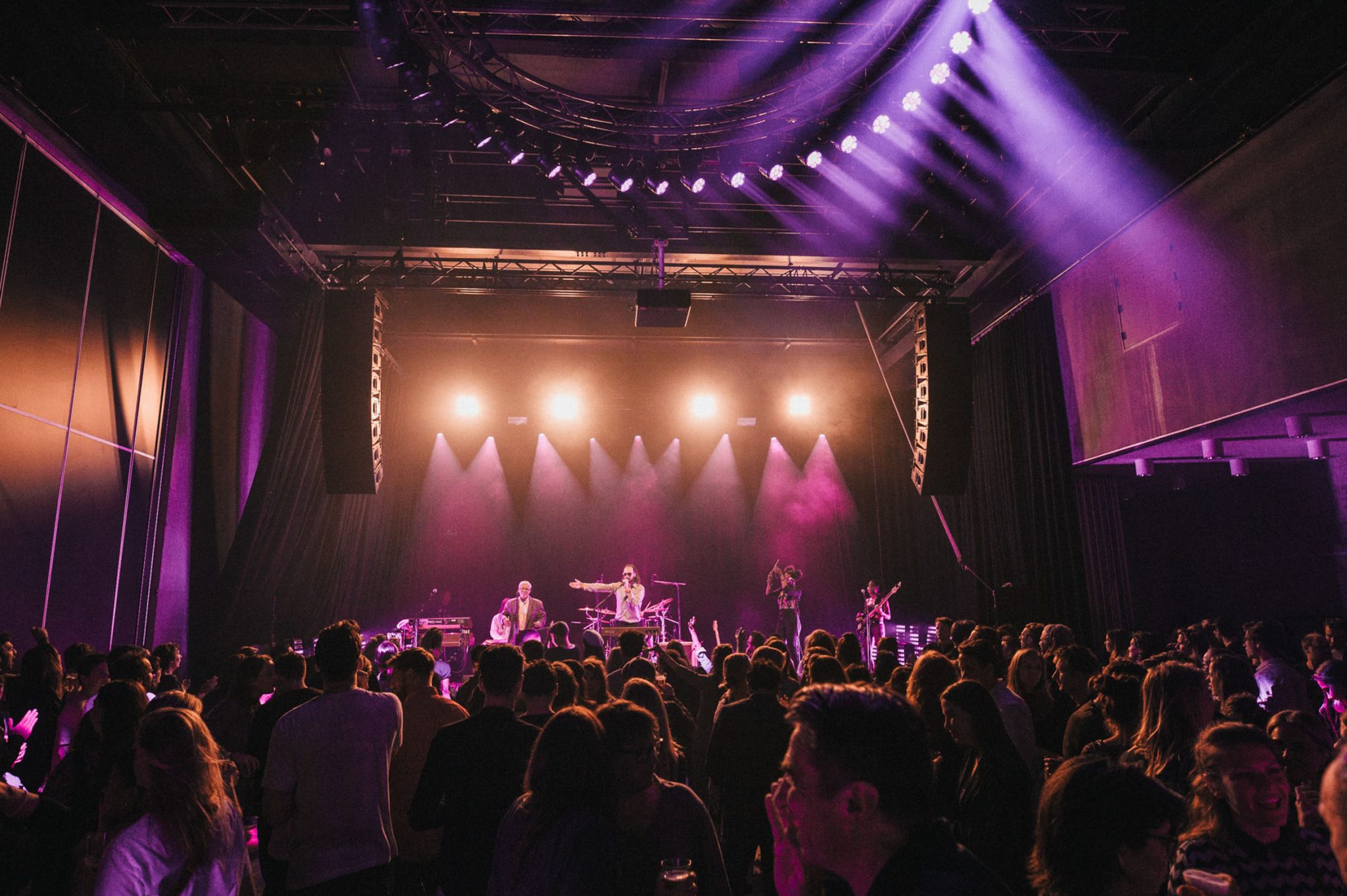