Amsterdam Westergasfabriek will provide the stage for the world’s best B-Boys to battle it out one-on-one again at the 14th edition of Red Bull BC One on November 4. Netherlands is home to celebrated crews such as HustleKidz and The Ruggeds as well as 2014 BC One winner Menno – a member of the Red Bull BC One All Stars.

This time around, BC One hopefuls go head-to-head in over 35 qualifying cyphers and six camps to determine who makes the Amsterdam cut. The three-day camps will be held in Spain, Russia, France, Turkey, Japan and Netherlands, reflecting the local creative landscape with lectures, workshops, art exhibitions, club nights and battles.

All the winners will earn the chance to compete for the last open spot, just days before the hugely anticipated World Final gets broadcast to the world.

Challenge: The room was 60m wide, which created a challenge when loading in the raised seating structure surrounding the stage. It required preparation and planning to fit the seating structure to the exact inch within the room.

Highlight: The stage was designed round and structurally built of three damping layers and a special top layer, which allowed the break dancers to perform their spectacular dance moves.

Project Name: Red Bull BC One 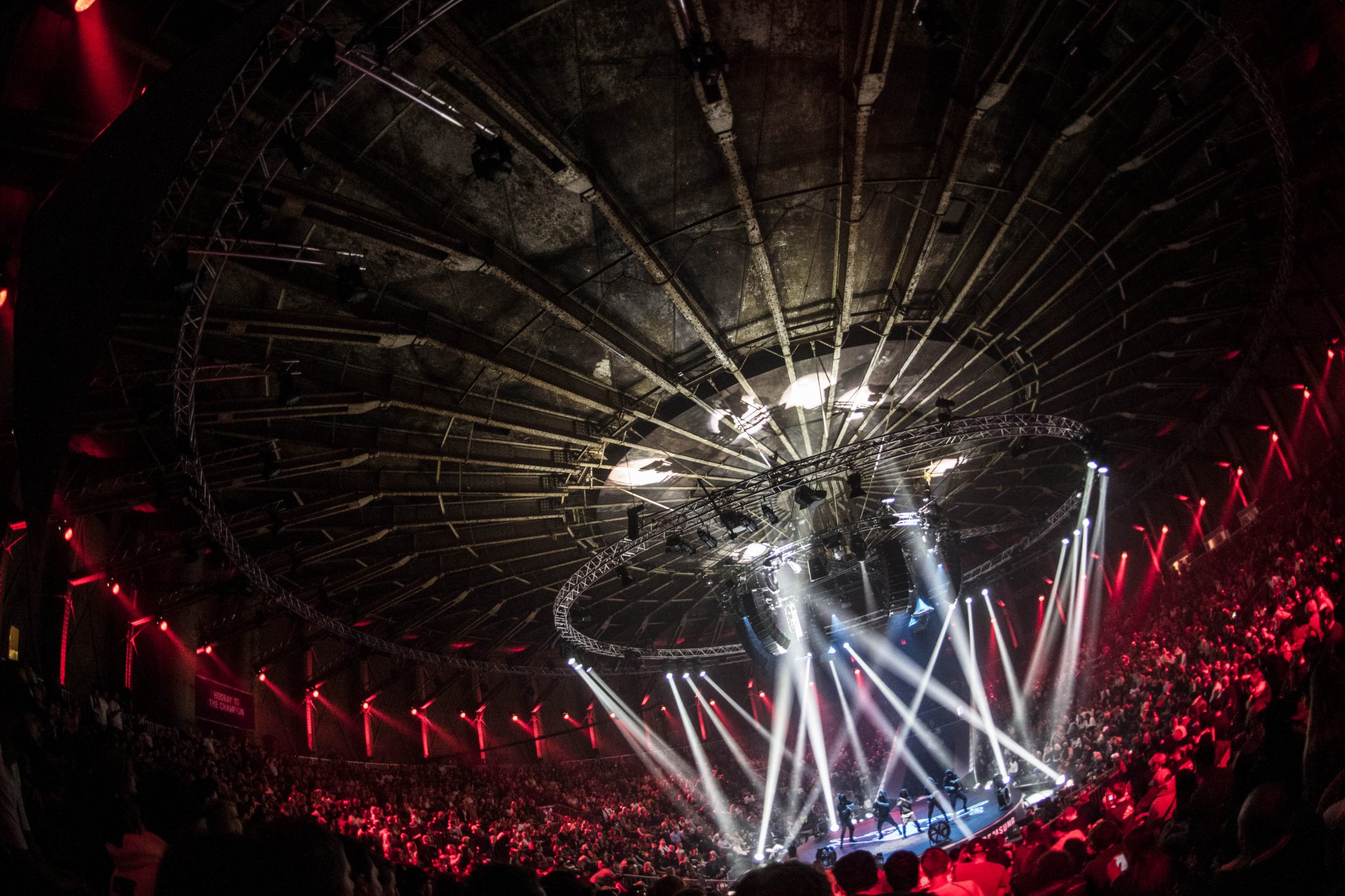