ParookaVille is an electronic music festival held annually in Weeze, Germany. EDM takes centre stage as global icons of the scene play to ever-increasing crowds across the three day event.

Now in its third year, the festival has quickly developed a strong reputation for impressive lineups and spectacular production, with breathtaking staging, lighting pyrotechnics creating a gripping atmosphere.

This is also combined with an established mythology and backstory of the festival, whereby festival-goers are ‘citizens’ of the town of ParookaVille, annually commemorating the town’s fictional founder and mayor Bill Parooka. All this adds to the enthralling immersive experience that the festival offers. Armin van Buuren, Dimitri Vegas & Like Mike, Steve Aoki, Martin Solveig and DVBBS are among the list of global dance music superstars to have appeared in previous editions.

With a 13 day load in, our overlay manager built 24 kilometers of fences, 900 meters of barriers, 1300 banners, 10 kilometers of police fences, 450 folding tables, and 3 entrances. By utilizing the former army airfield filled with bunkers and airport runways and hangars, we were able to effectively use the locations existing infrastructure with temporary infrastructure. Parookaville welcomes 65,000 attendees for each three festival days with 10 stages and 200 DJ’s.

Highlight: we were able to finish our production with beautiful weather. 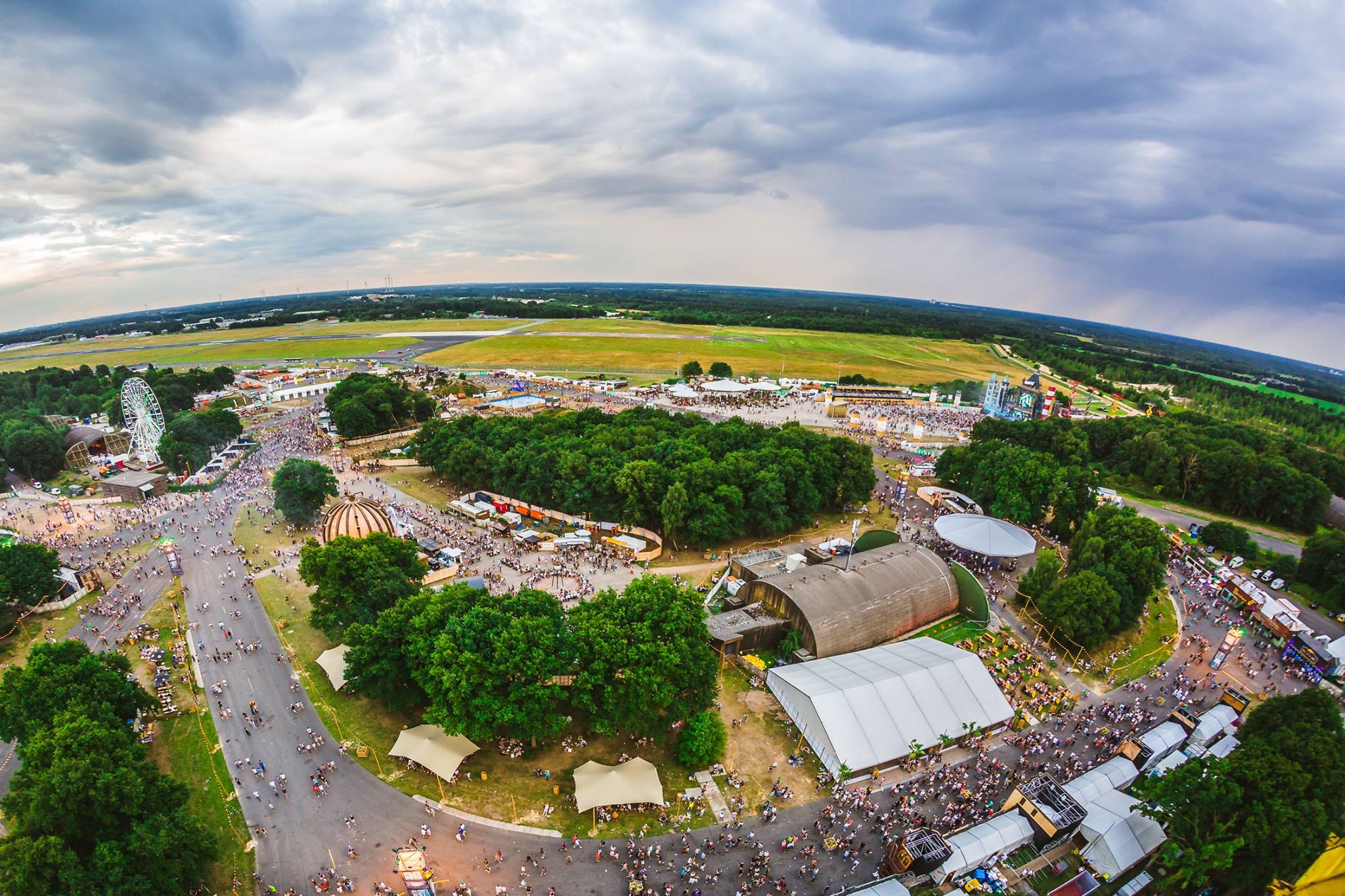 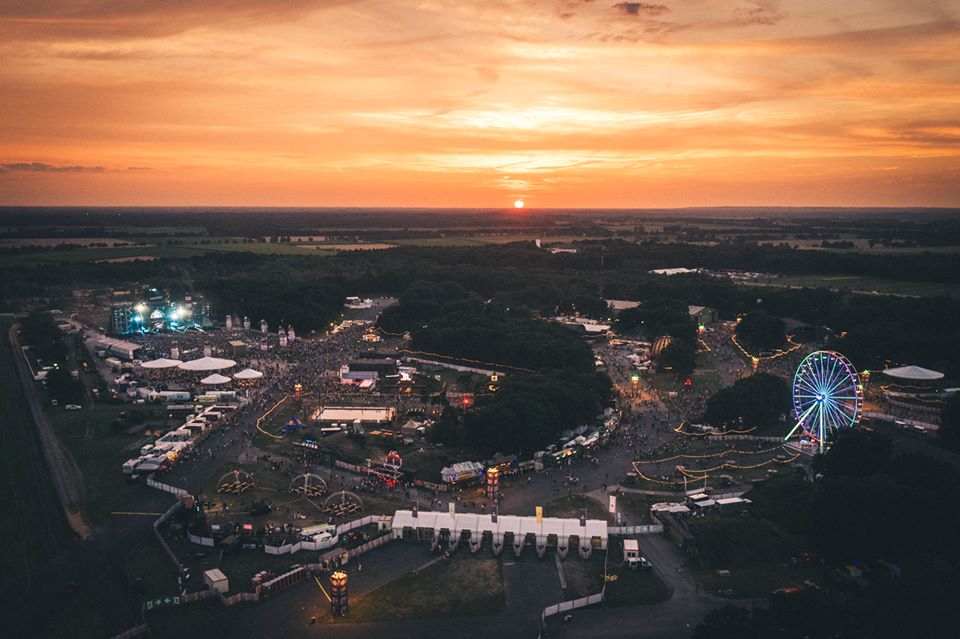 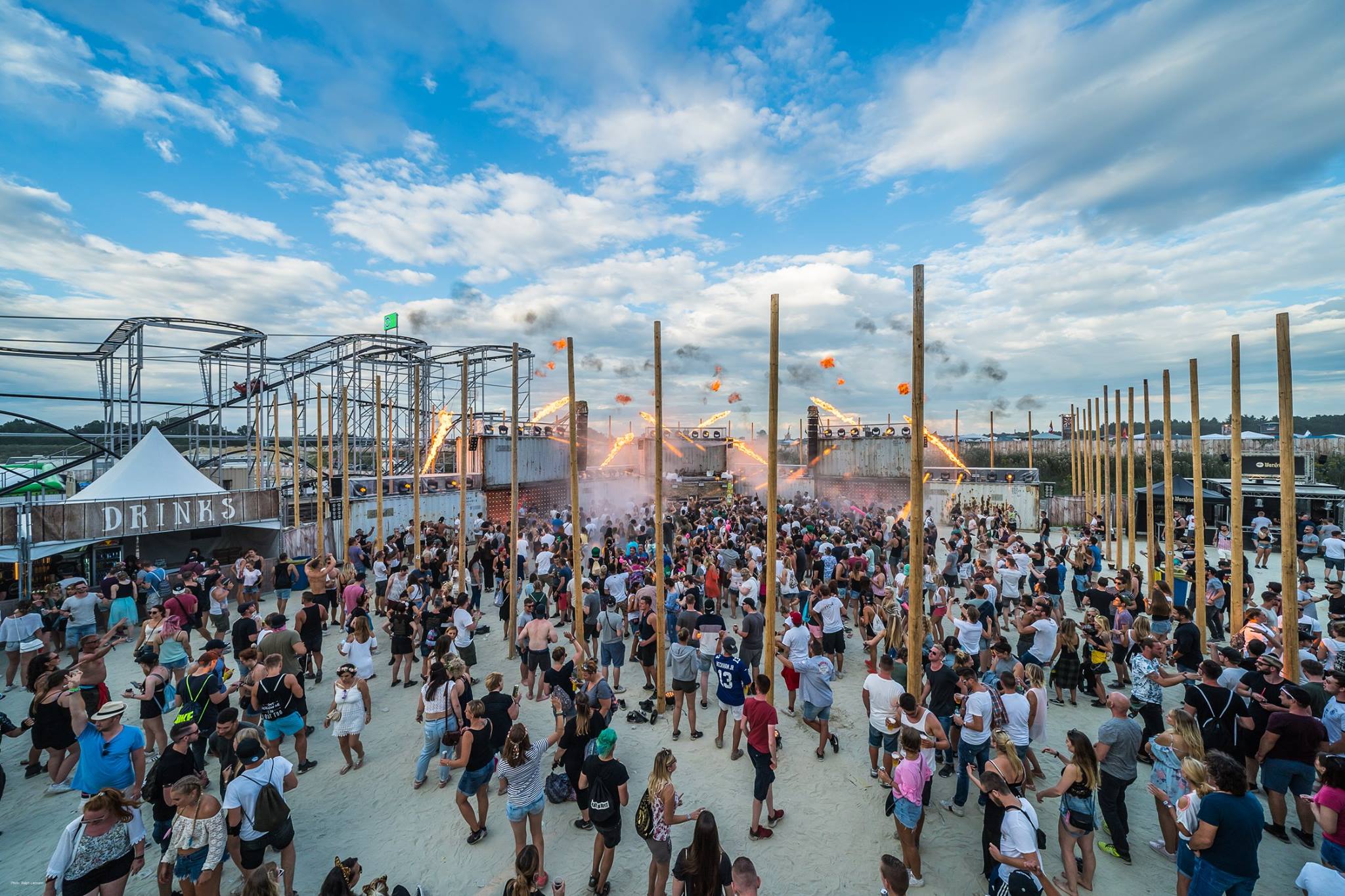 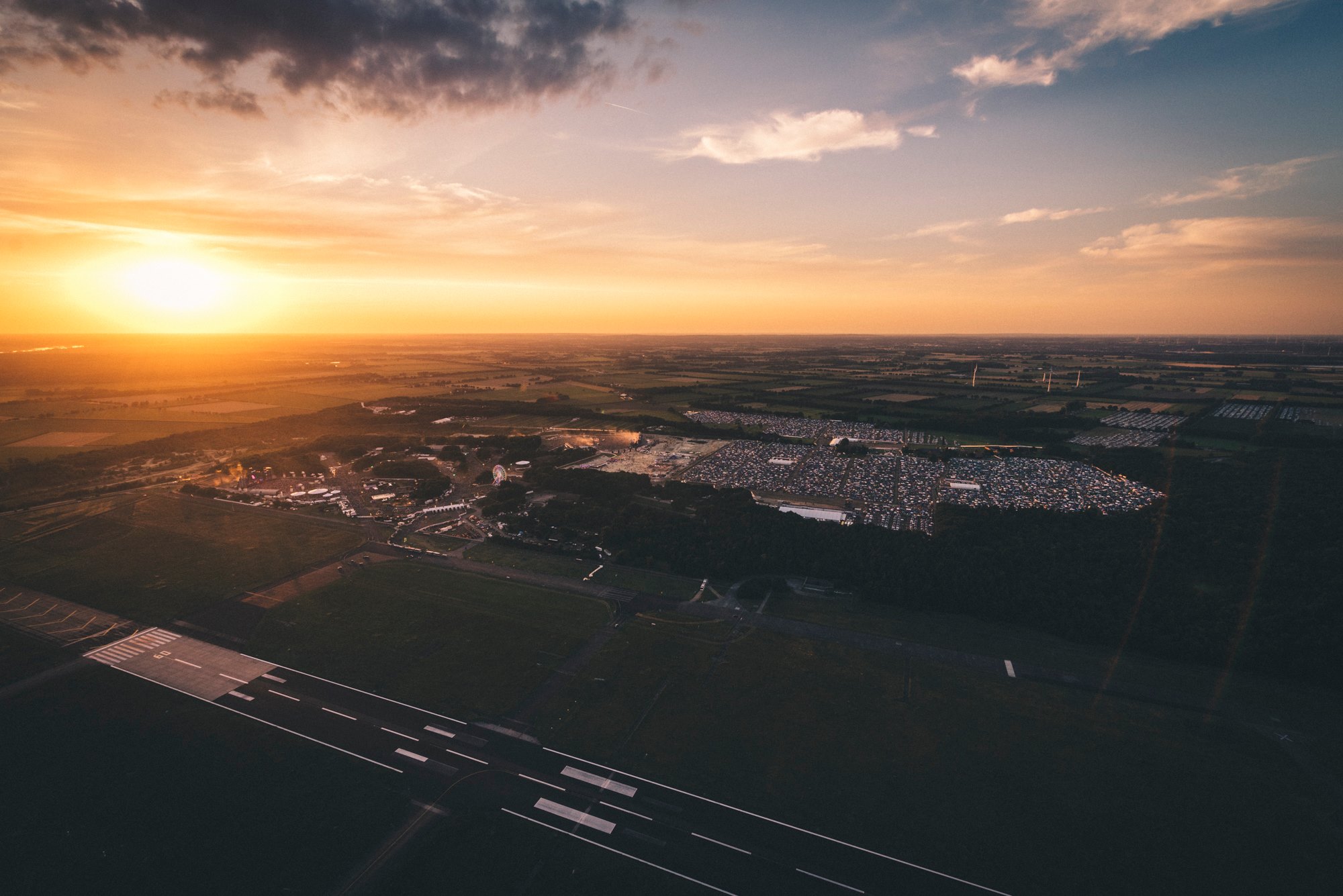