The Edison is one of the oldest music prizes in the world. Only the American Grammy is one year older than the Dutch Edison! The Edison Pop Awards is a yearly prize for artists who, with their records work of that year and/or the best performance, judged by a jury, in their genre.

The first Edison awards were given at the Concertgebouw in Amsterdam and lasted seven hours with over 50 acts! Of these, only five received an Edison. Fast forward to 2017, presenter Eric Corton announced 21 winners on that Tuesday night under the presence of many nominees and fellow artists. Some of the winners were Anouk, Douwe Bob, Kensington, Martin Garrix, Typhoon, and more!

On behalf of Kingcanary, Backbone conducted the technical production and overlay management. We transformed the stage design by Kingcanary, Treat, and Live Legends into a reality. We ensured the design, purchase, and implementation of all technical and decoder facilities, stands, and all overlay material. The show consisted of performances by several Dutch top artists and awards were given out throughout the show. Some awards including Best Pop, Best Rock, Best Hip Hop, Best Dance, An Old Price, and more. For this private corporate event, Backbone was the technical partner via Kingcanary. 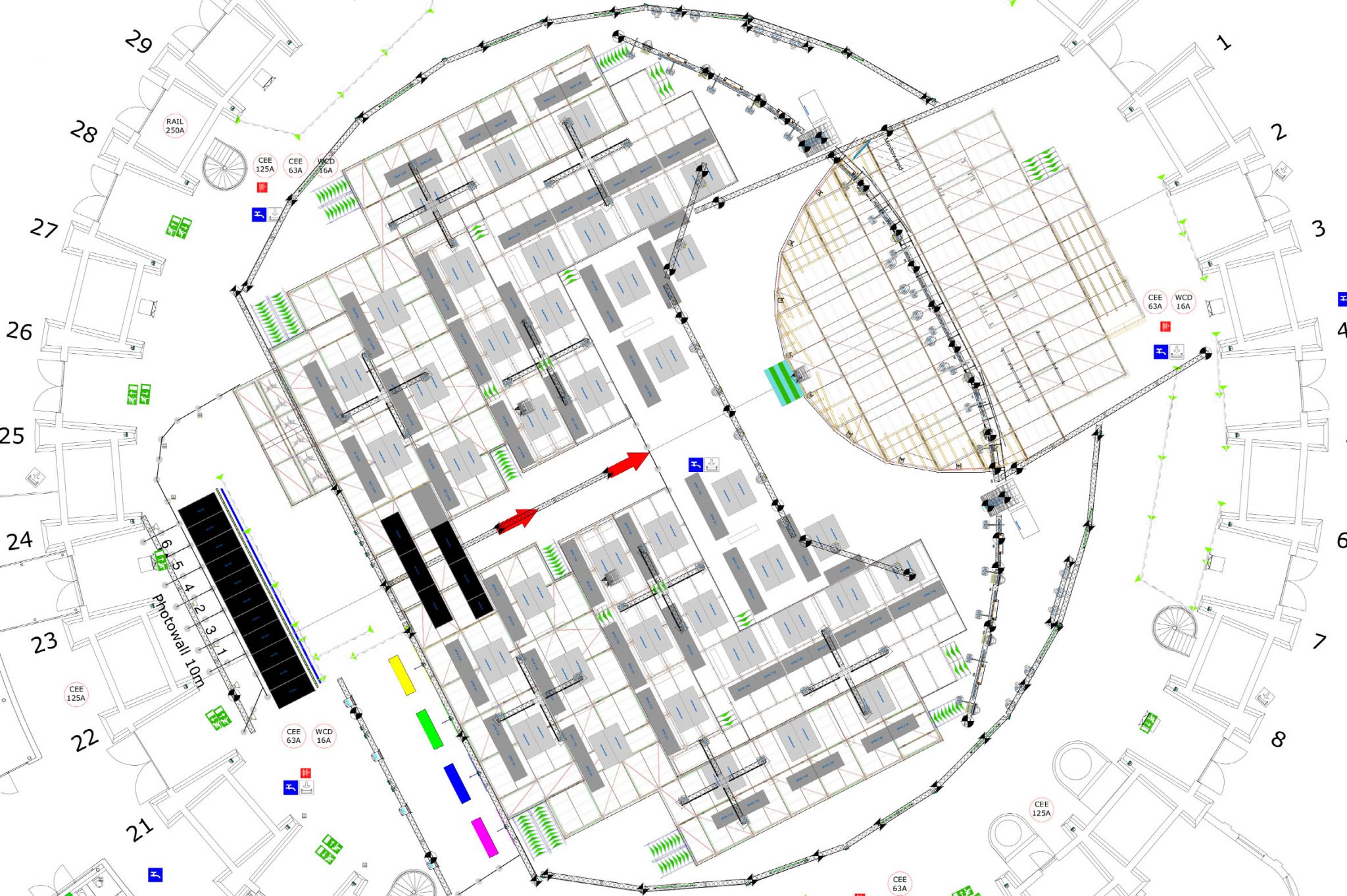 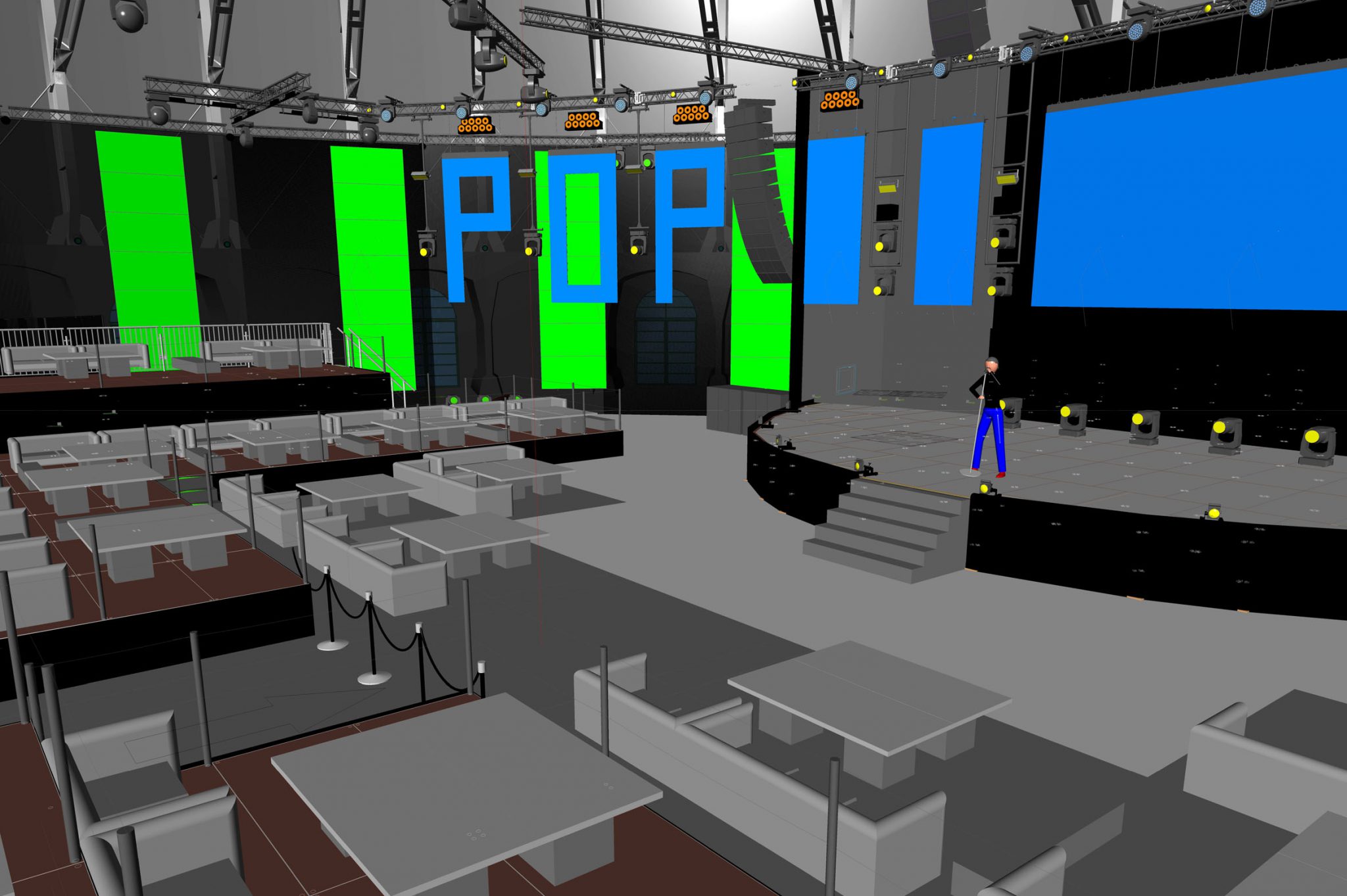 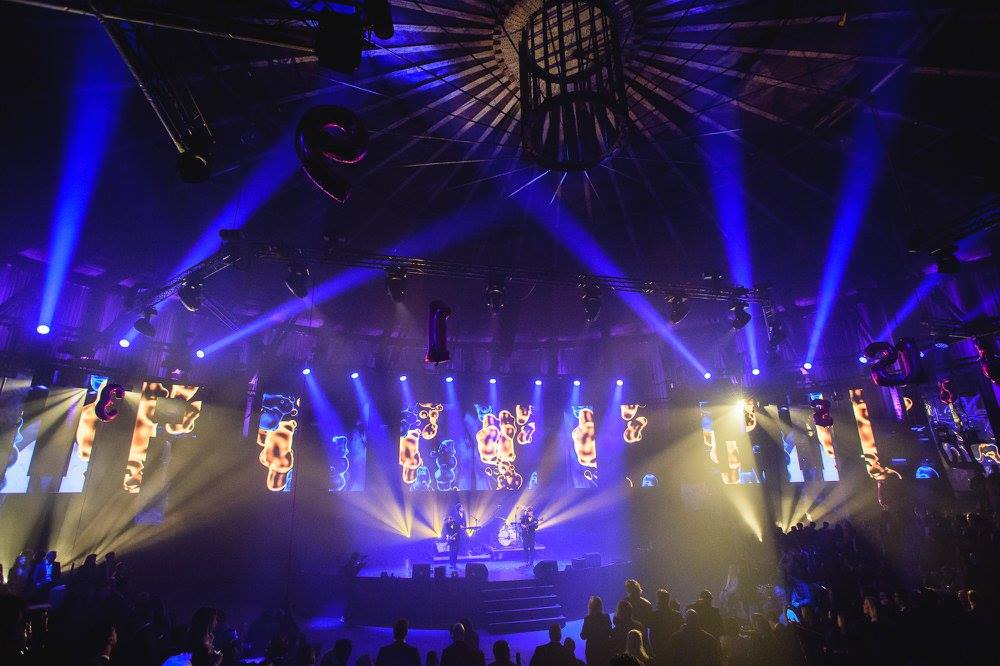 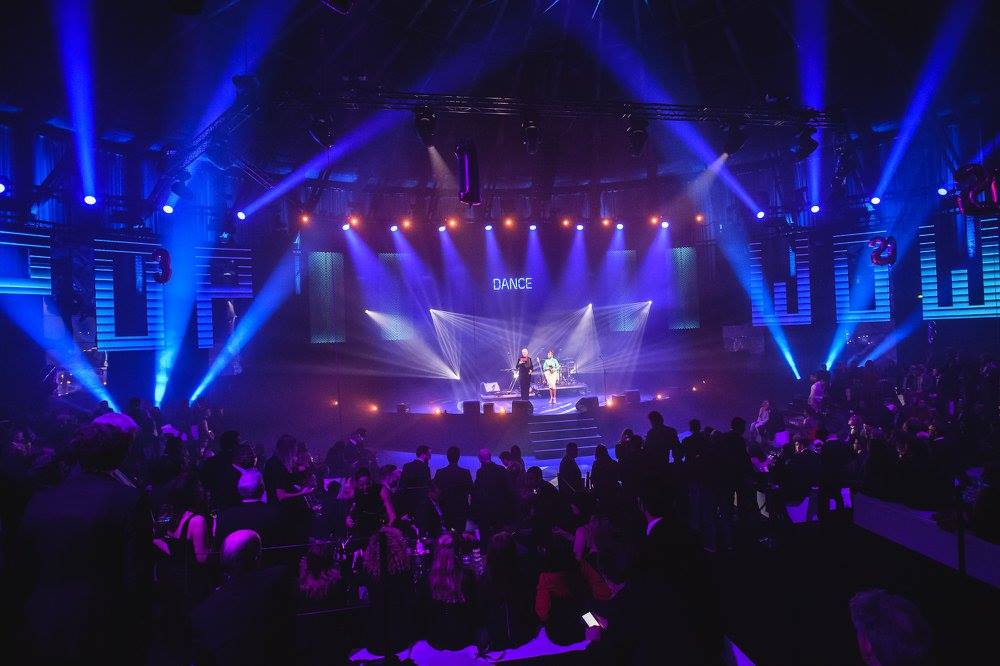 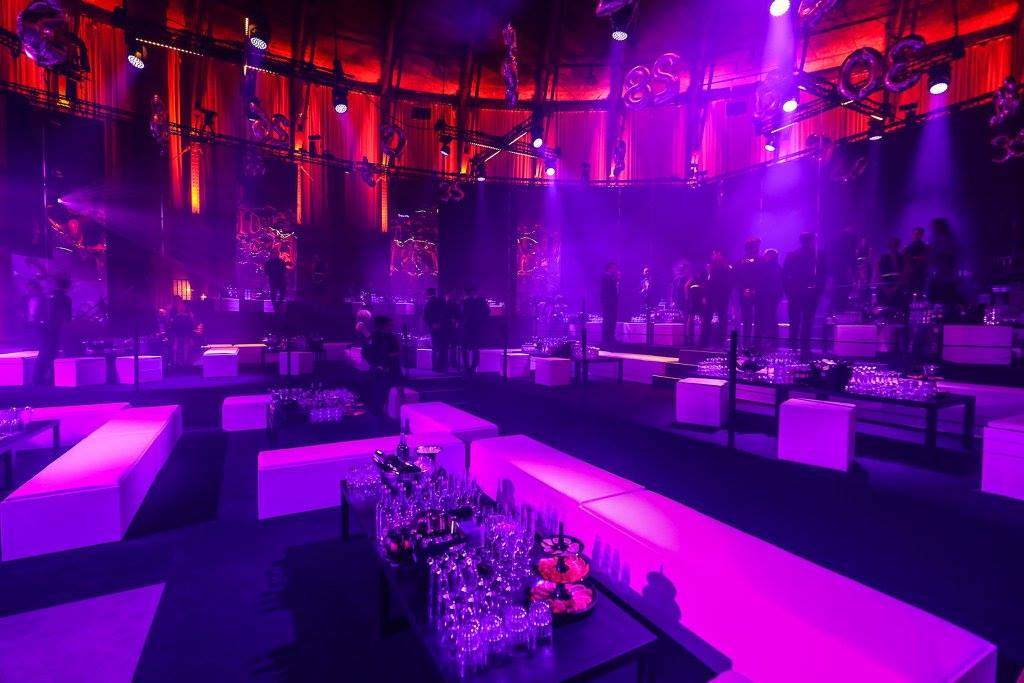 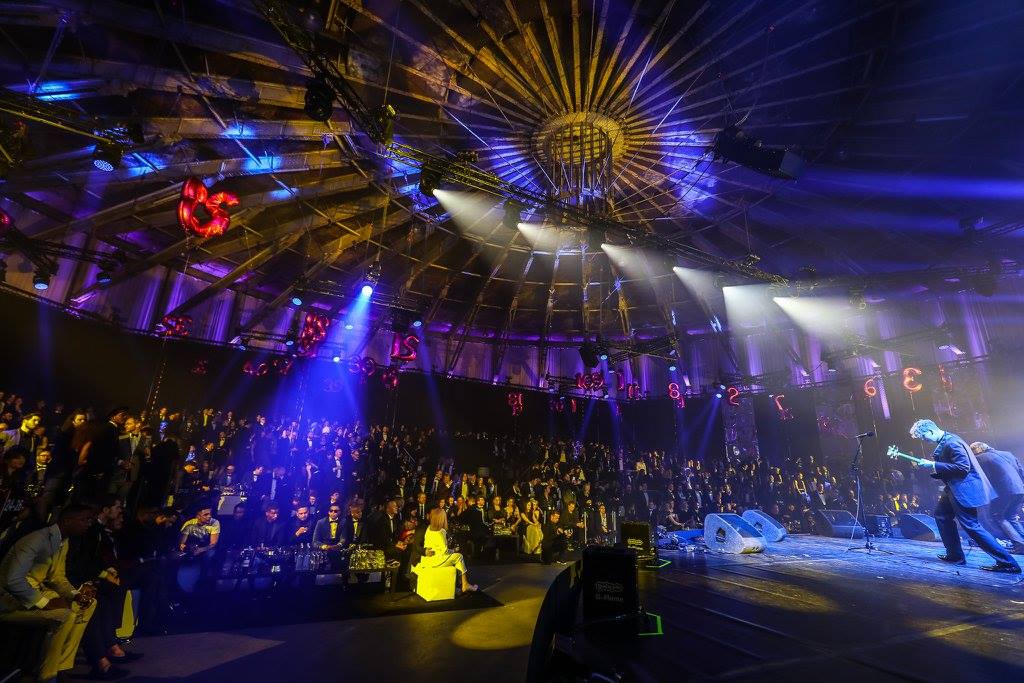