On the 11th of February the oldest and most prestigious music prize in the Netherlands was awarded to various Dutch musicians during Edison Pop. The Edison Pop Award is a yearly prize for artists who, with their records work of that year, are judged by a jury in their own genre. Besides the awards for the various genres, there were also awards for Best Video Clip, Best Newcomer, Best Song, Best Album and an Oeuvre Award.

The complete music industry was eager to be there and the event was completely sold out. Before the show started there was room for the press to take some pictures of the VIP’s on the red carpet. In addition to the awards, the show also consisted of performances by several Dutch top artists like Nielson, Bizzey and Ilse de Lange, and was followed up by drinks, chats and congratulations.

Kingcanary organized the event for the sixth time this year in collaboration with Treat Amsterdam. Backbone was asked to be their technical partner for the third time, and was responsible for the technical design, technical production and overlay management of the event.

Backbone only got 3 days for the load in, and one and a half day for the load out. Within this timeframe the Amsterdam based, industrial Gashouder was completely transformed into a pop music temple, resembling the music church Paradiso in Amsterdam.

Besides the stage and decor, there were also forty VIP booths build, and an area for the press complete with red carpet and photo wall, which was partly sponsored by Backbone. 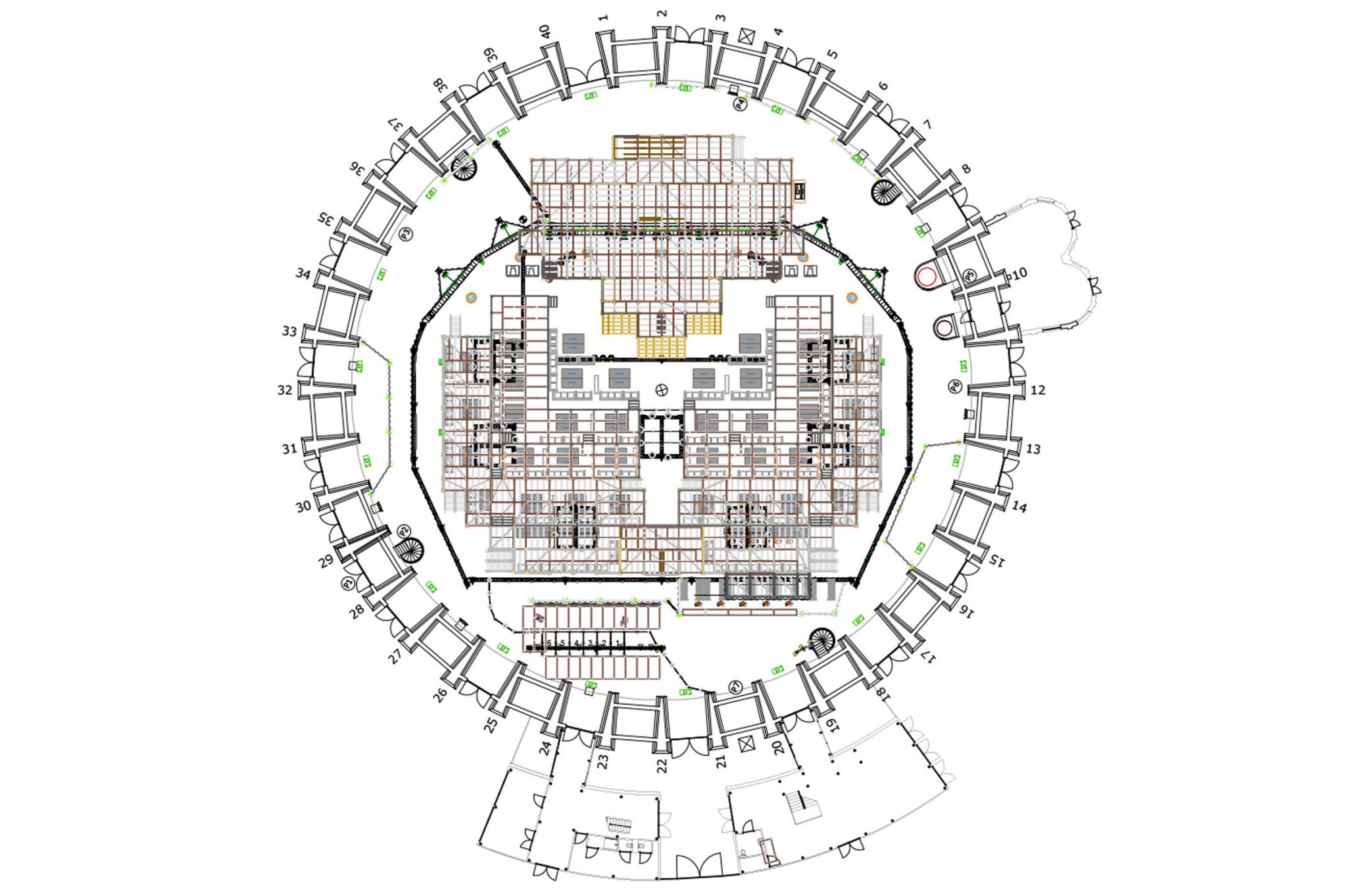 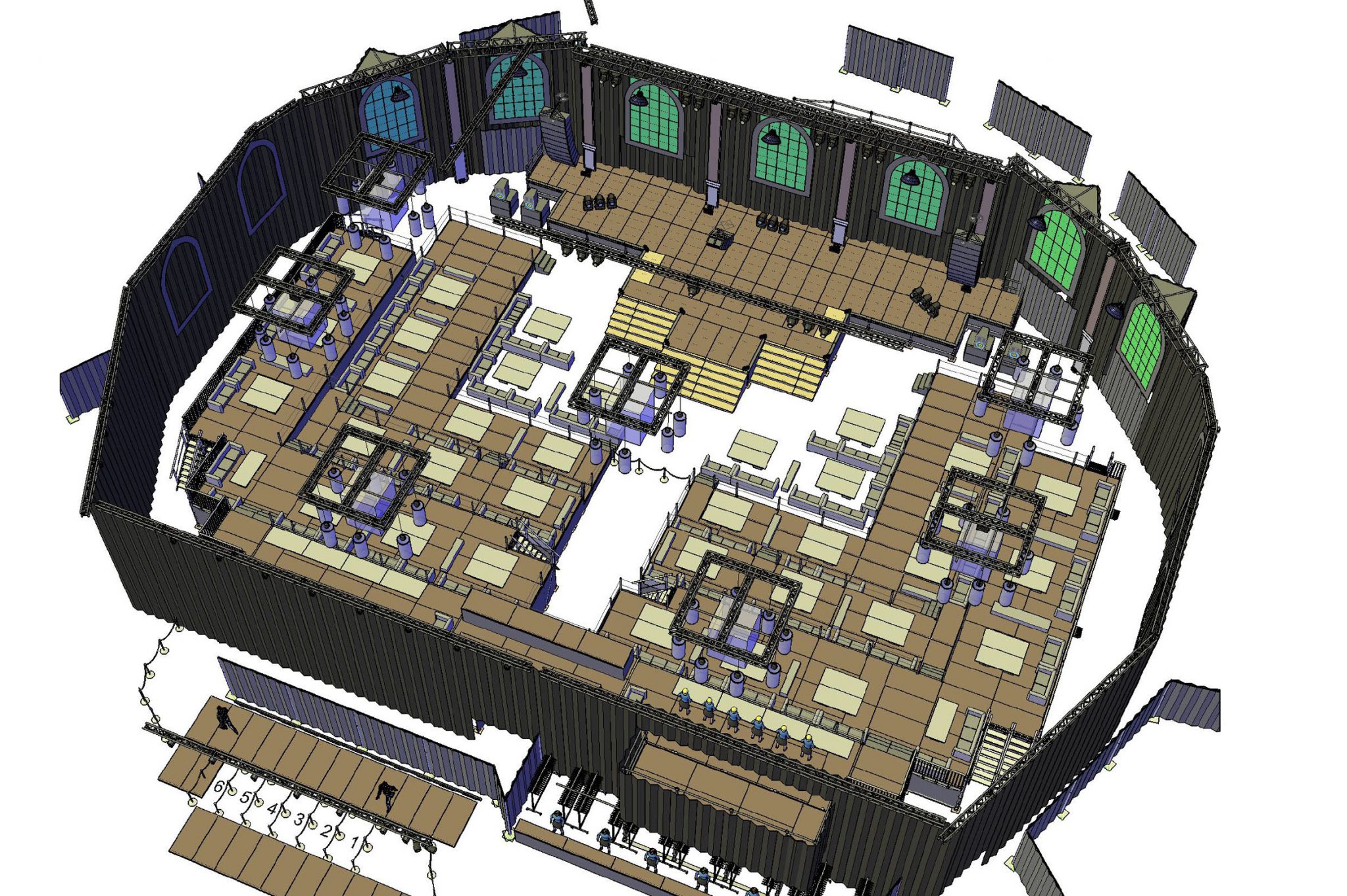 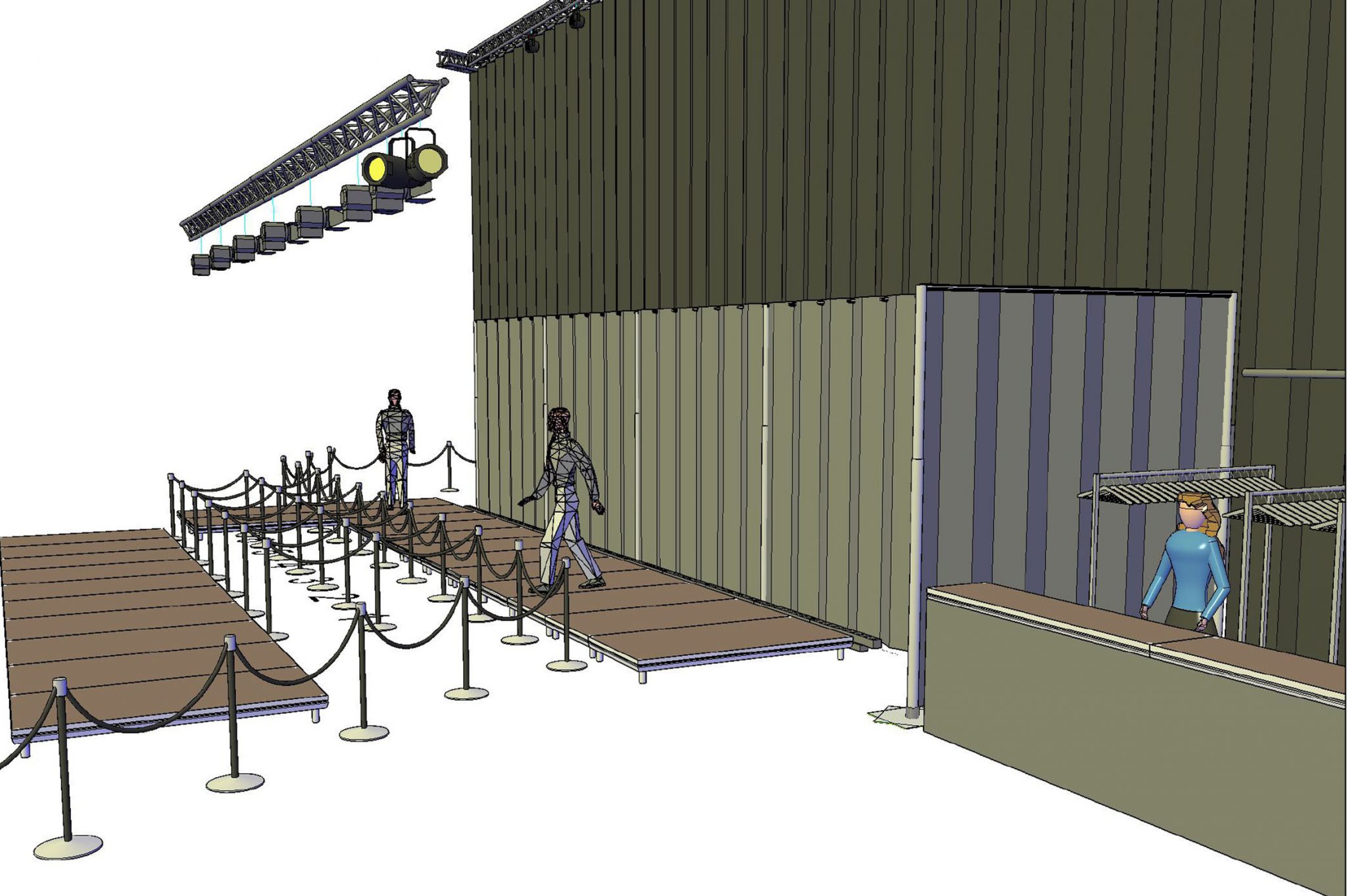 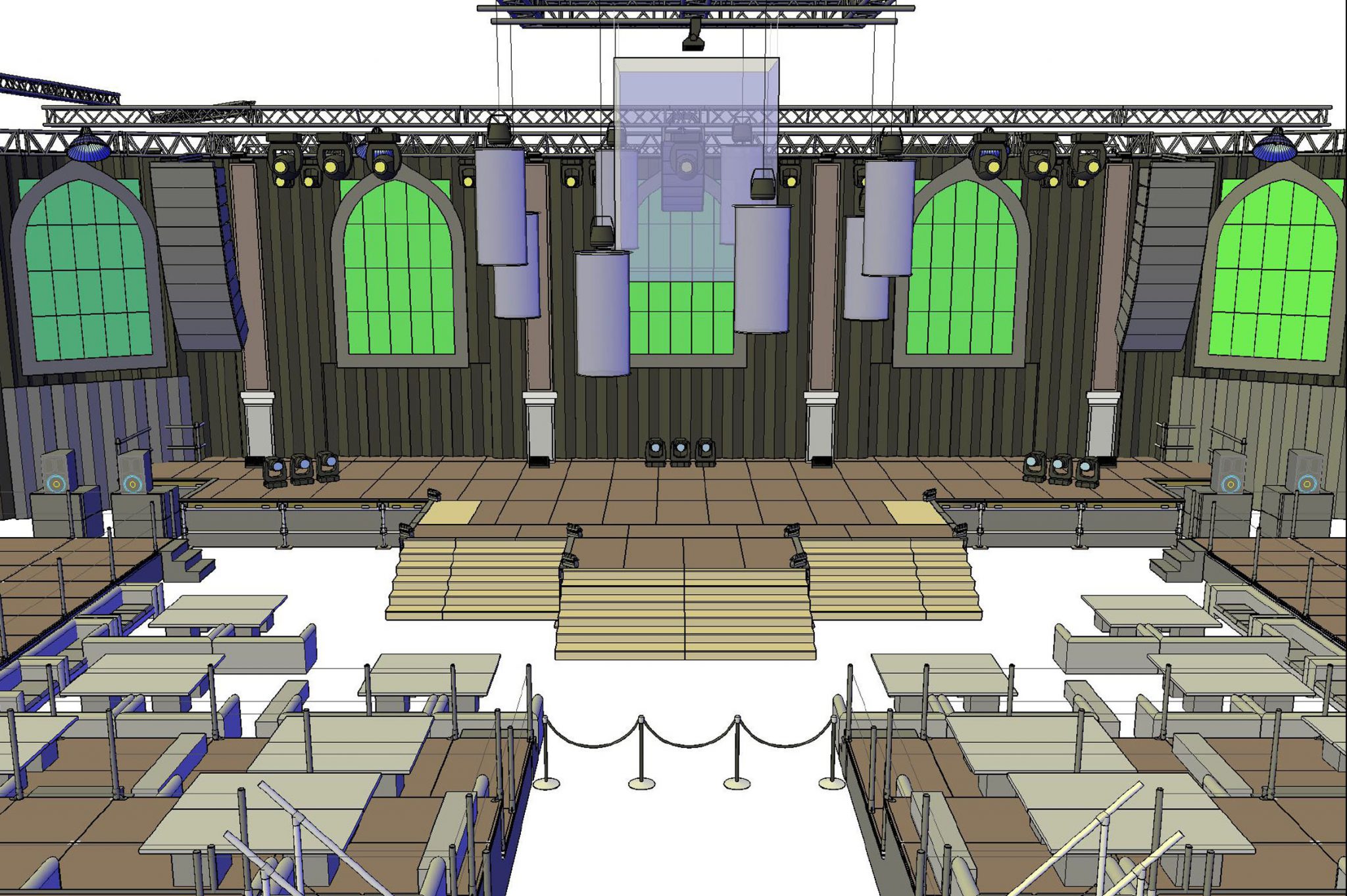 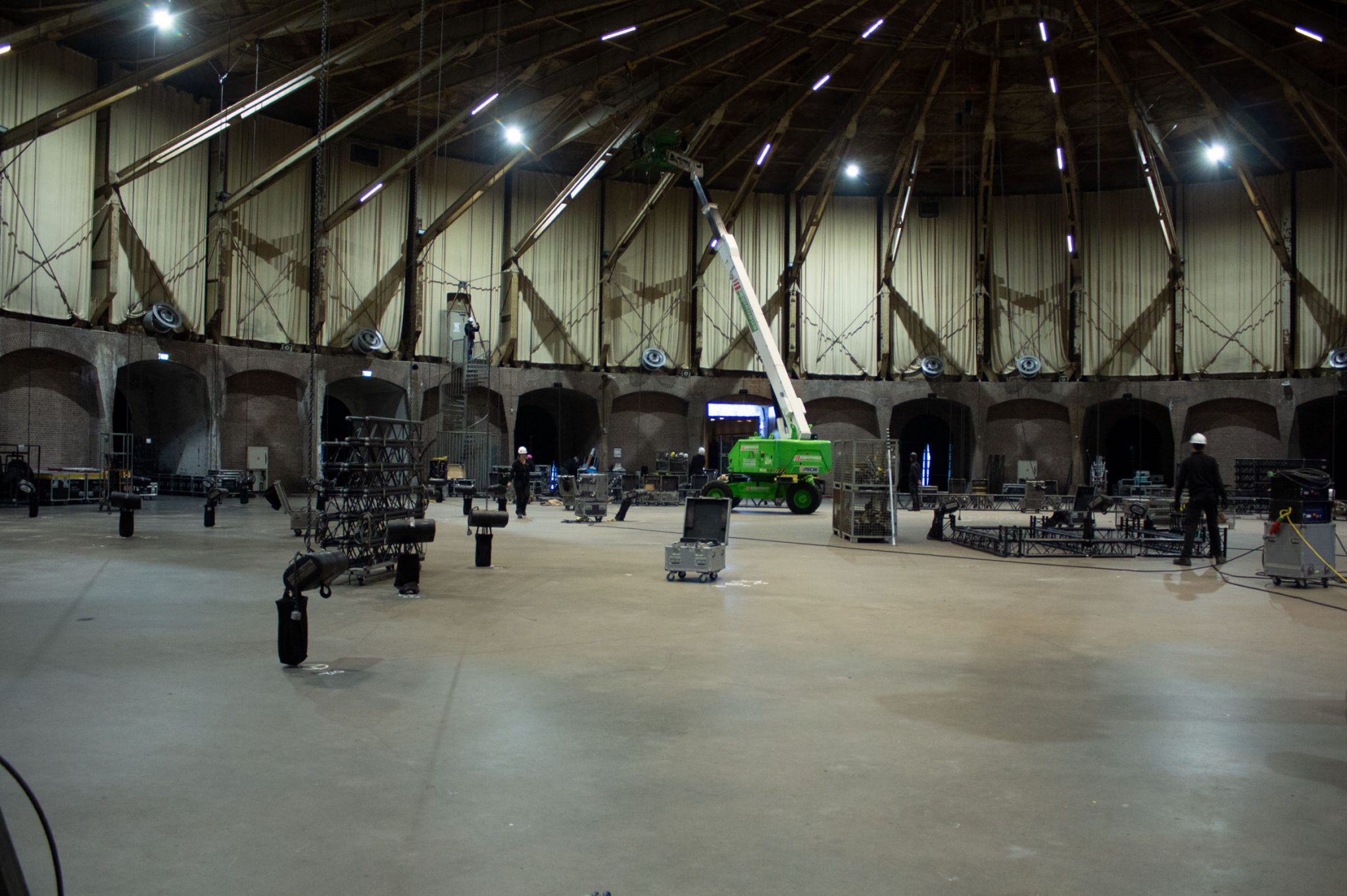 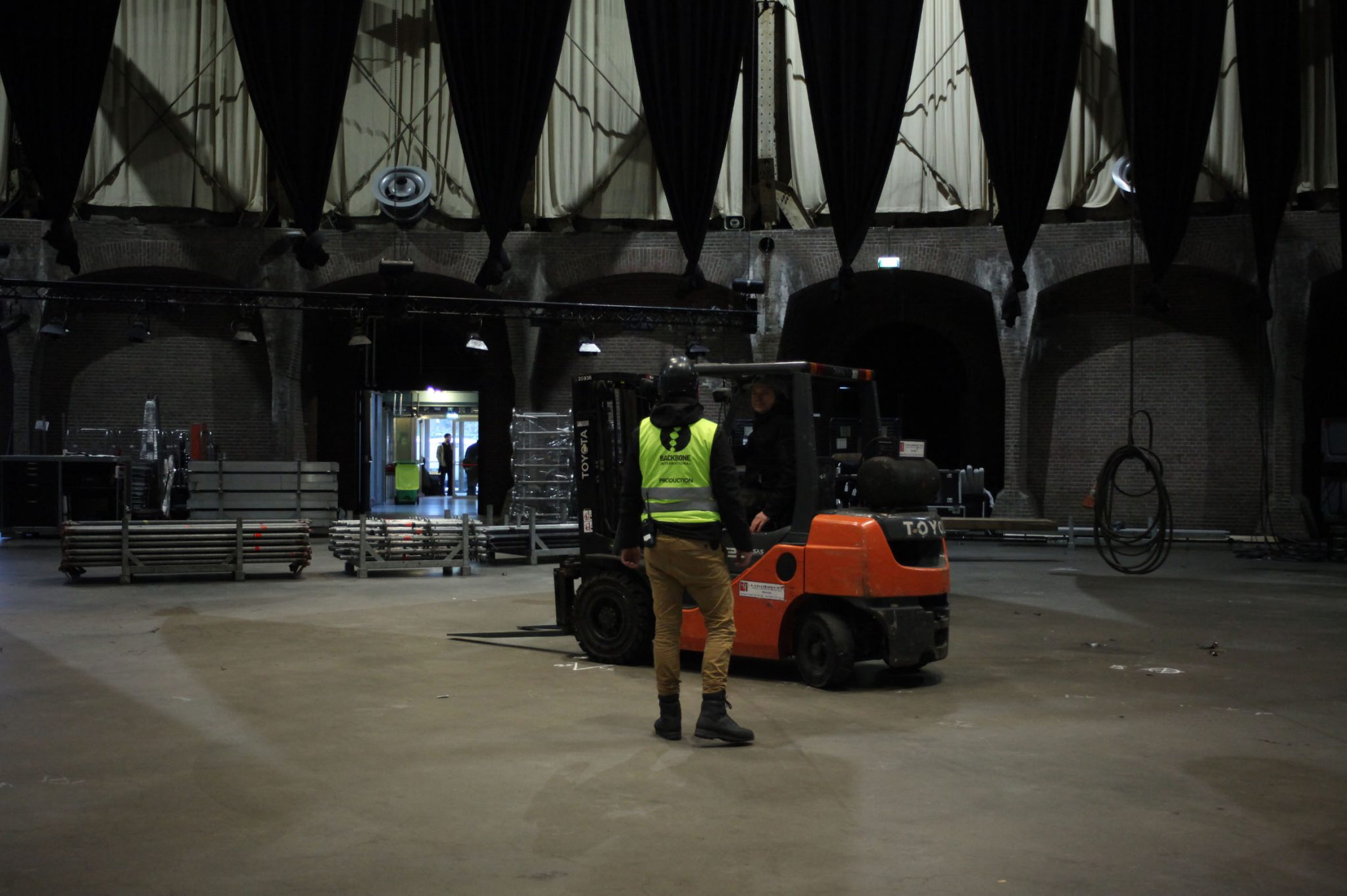 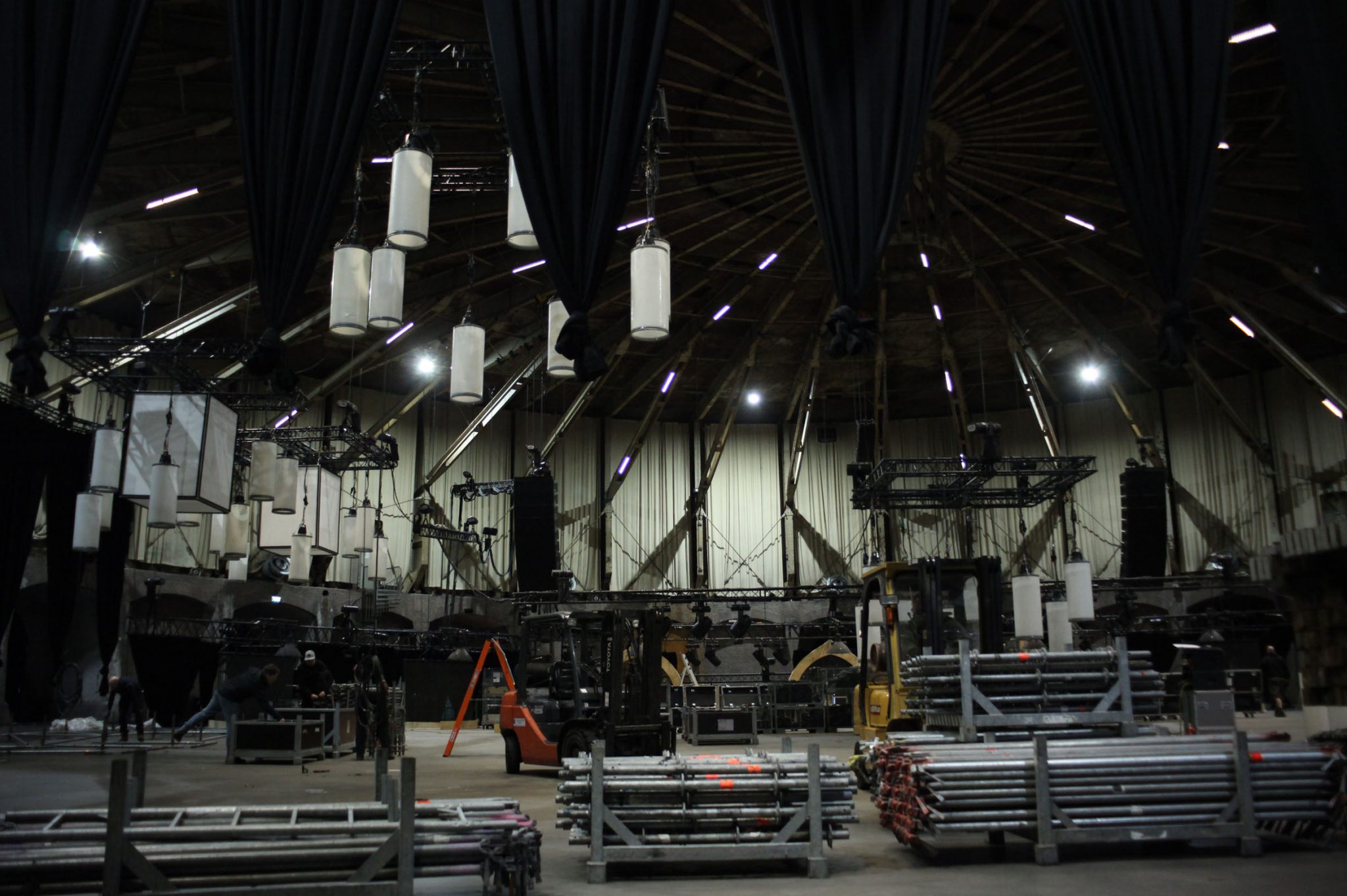 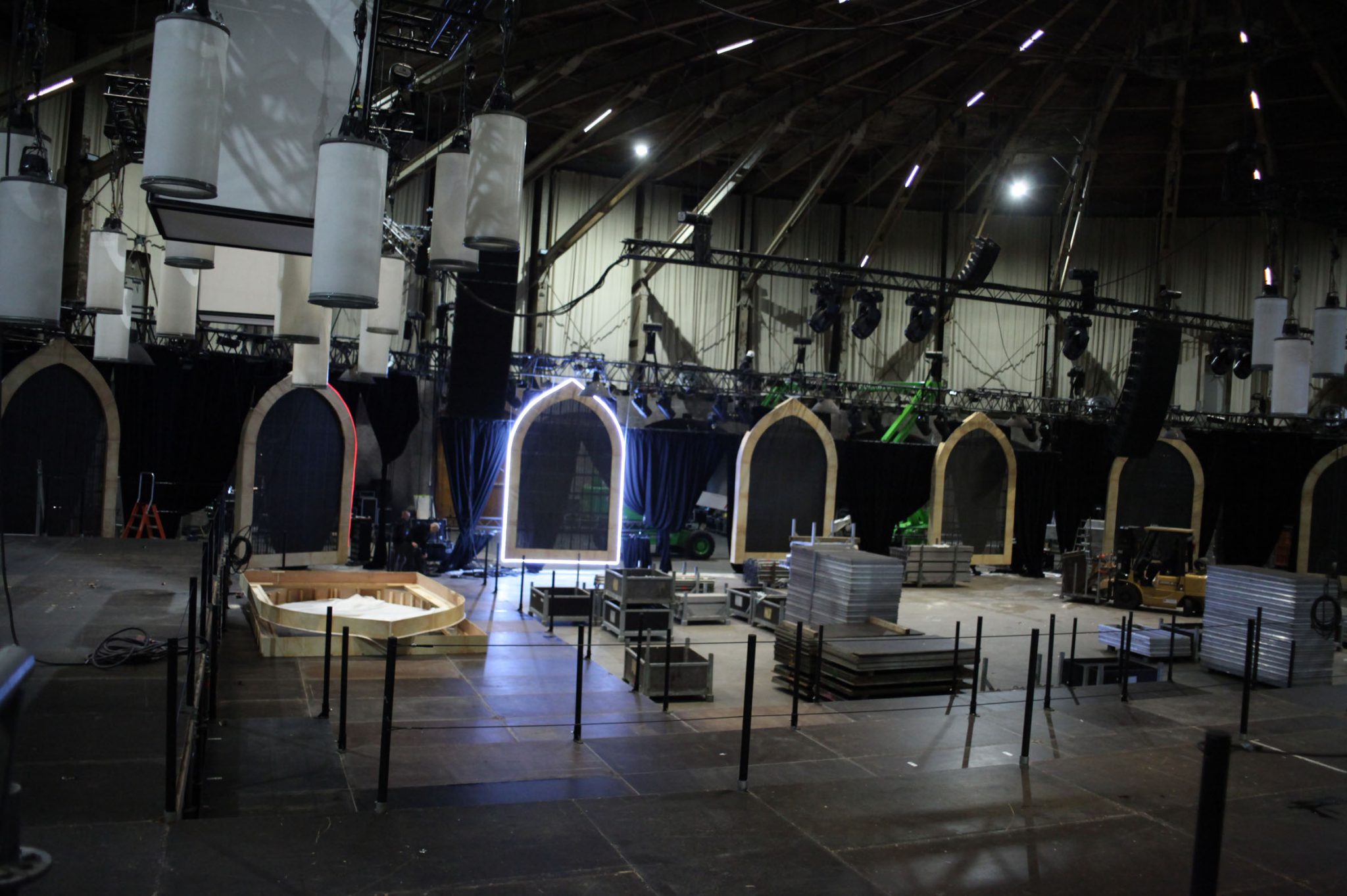 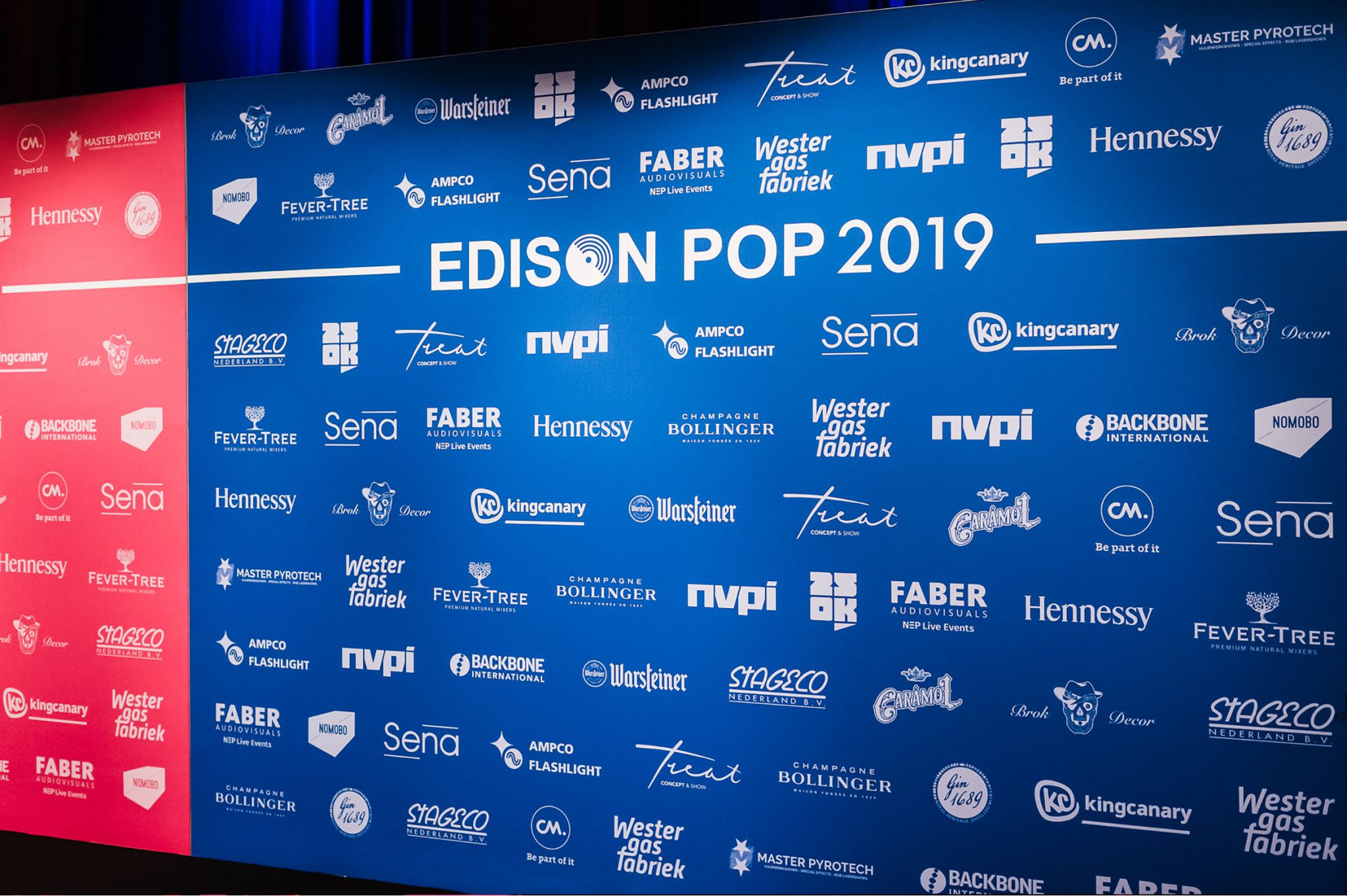 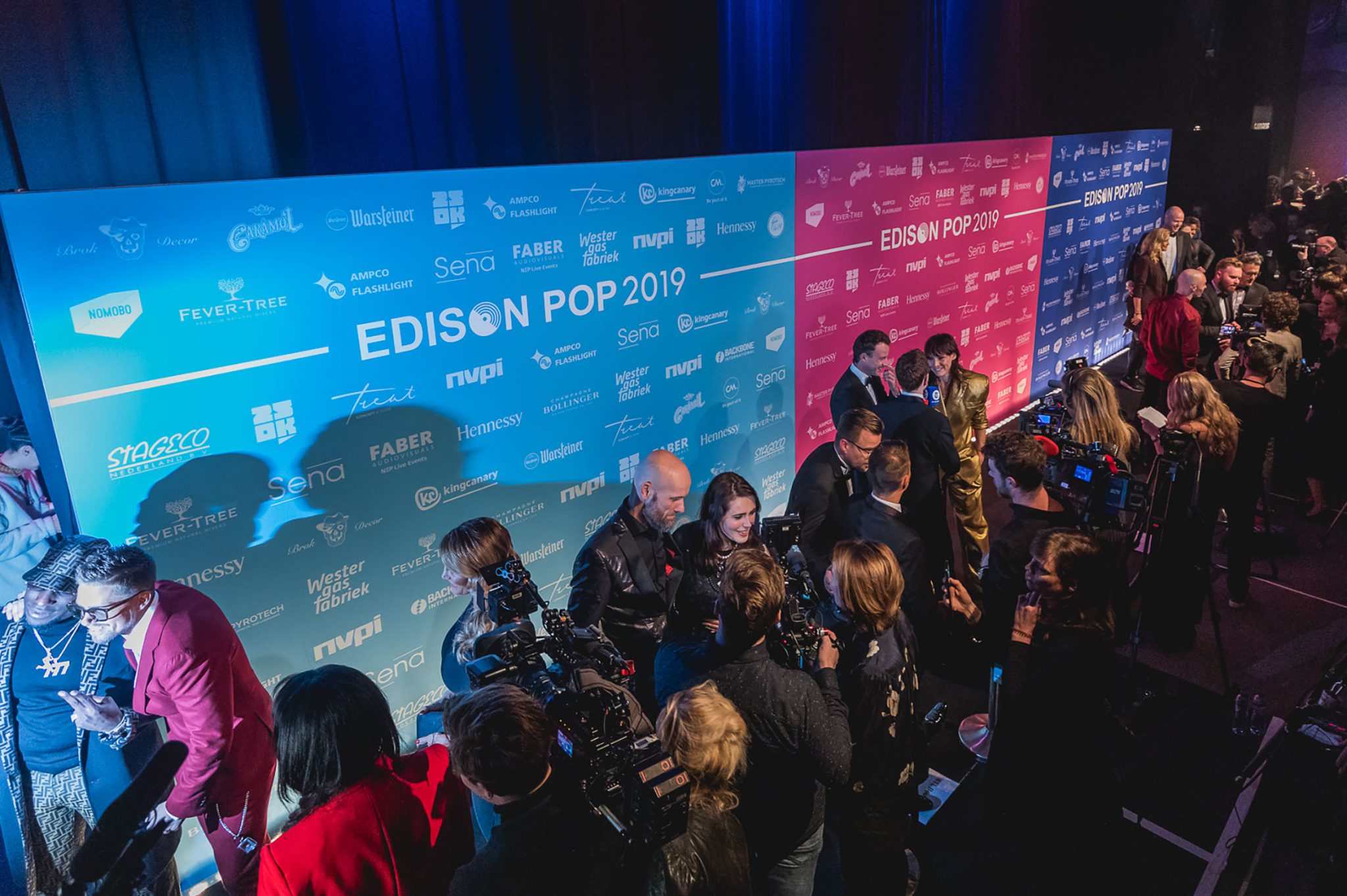 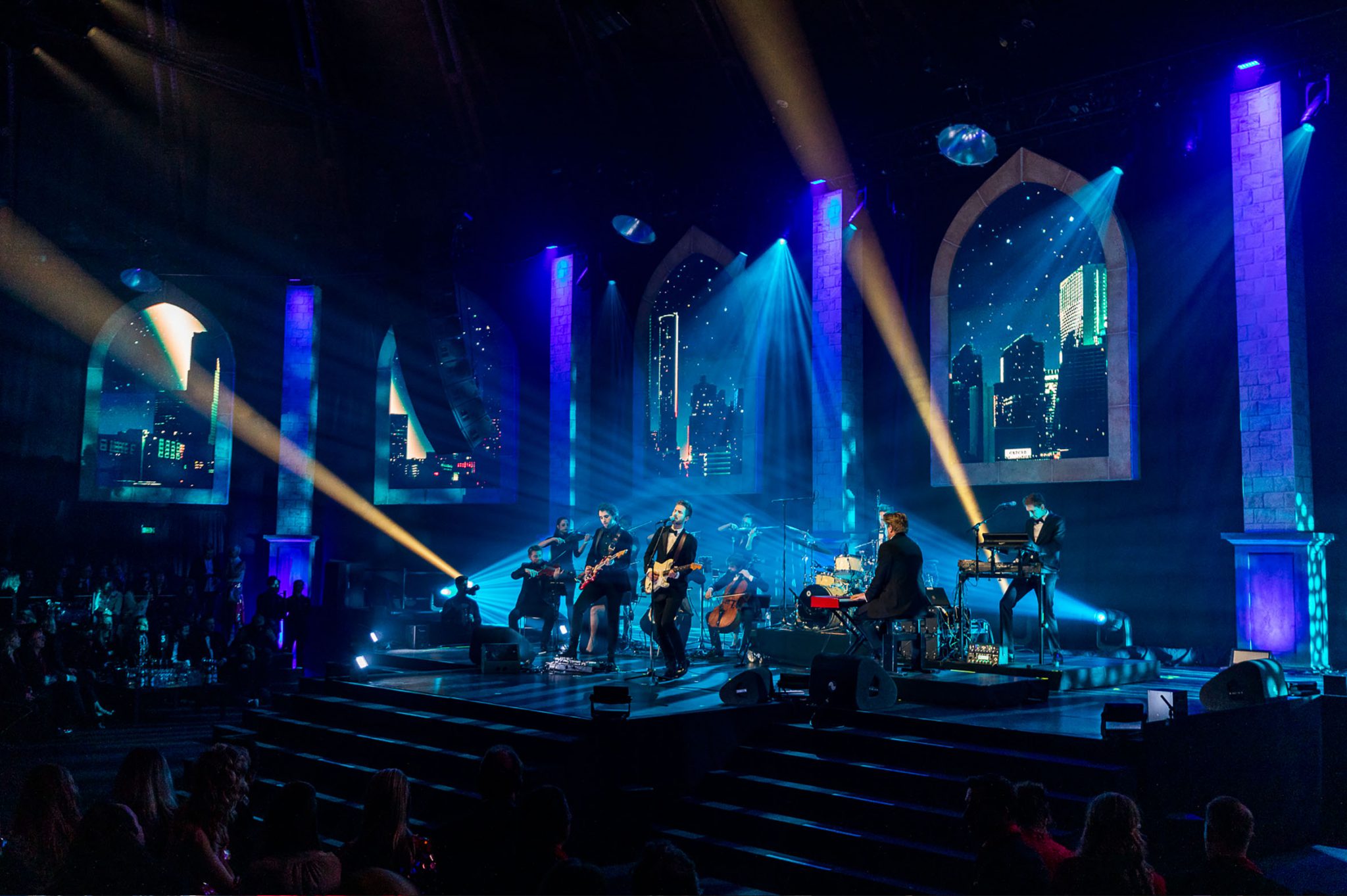 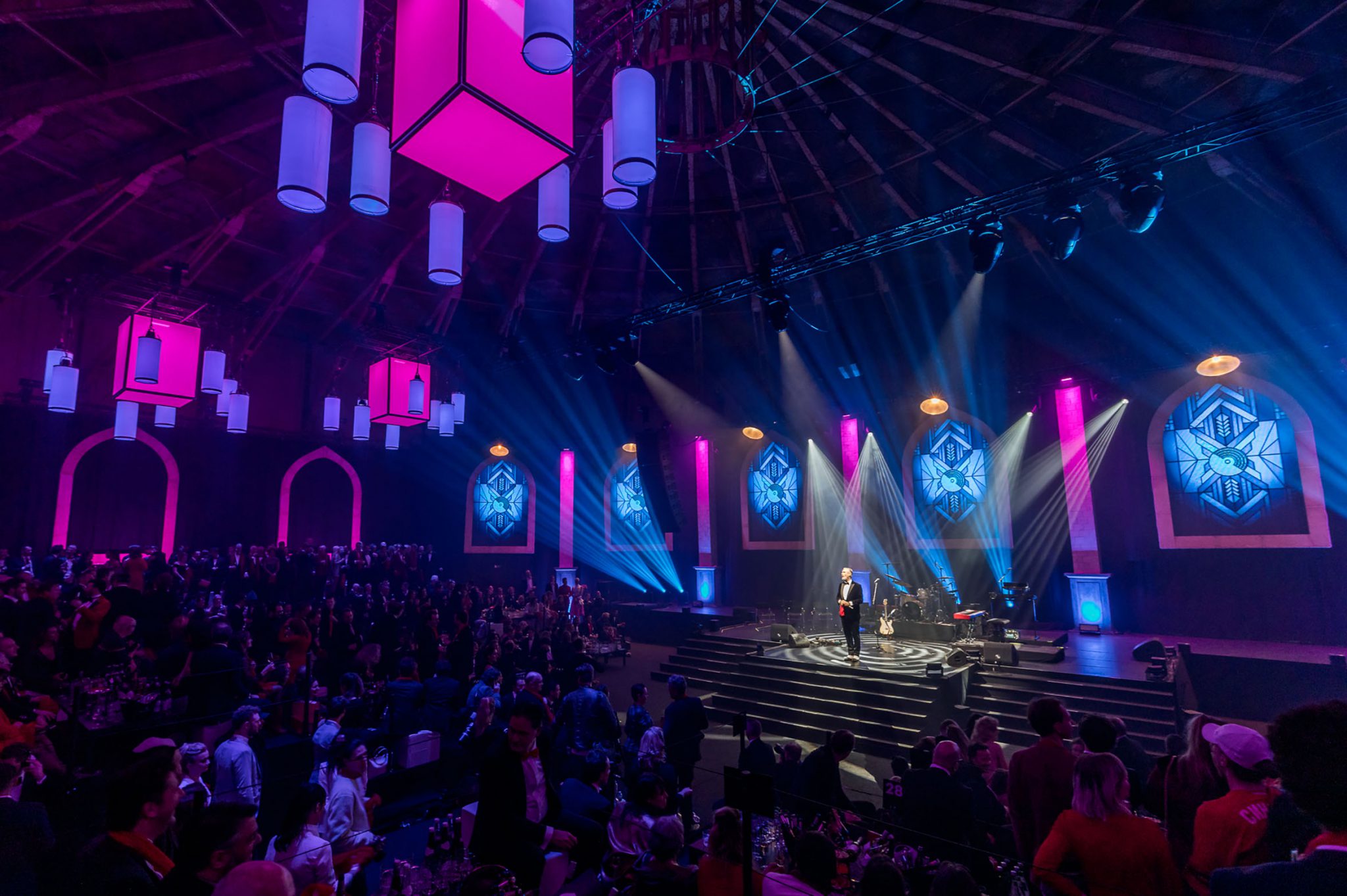 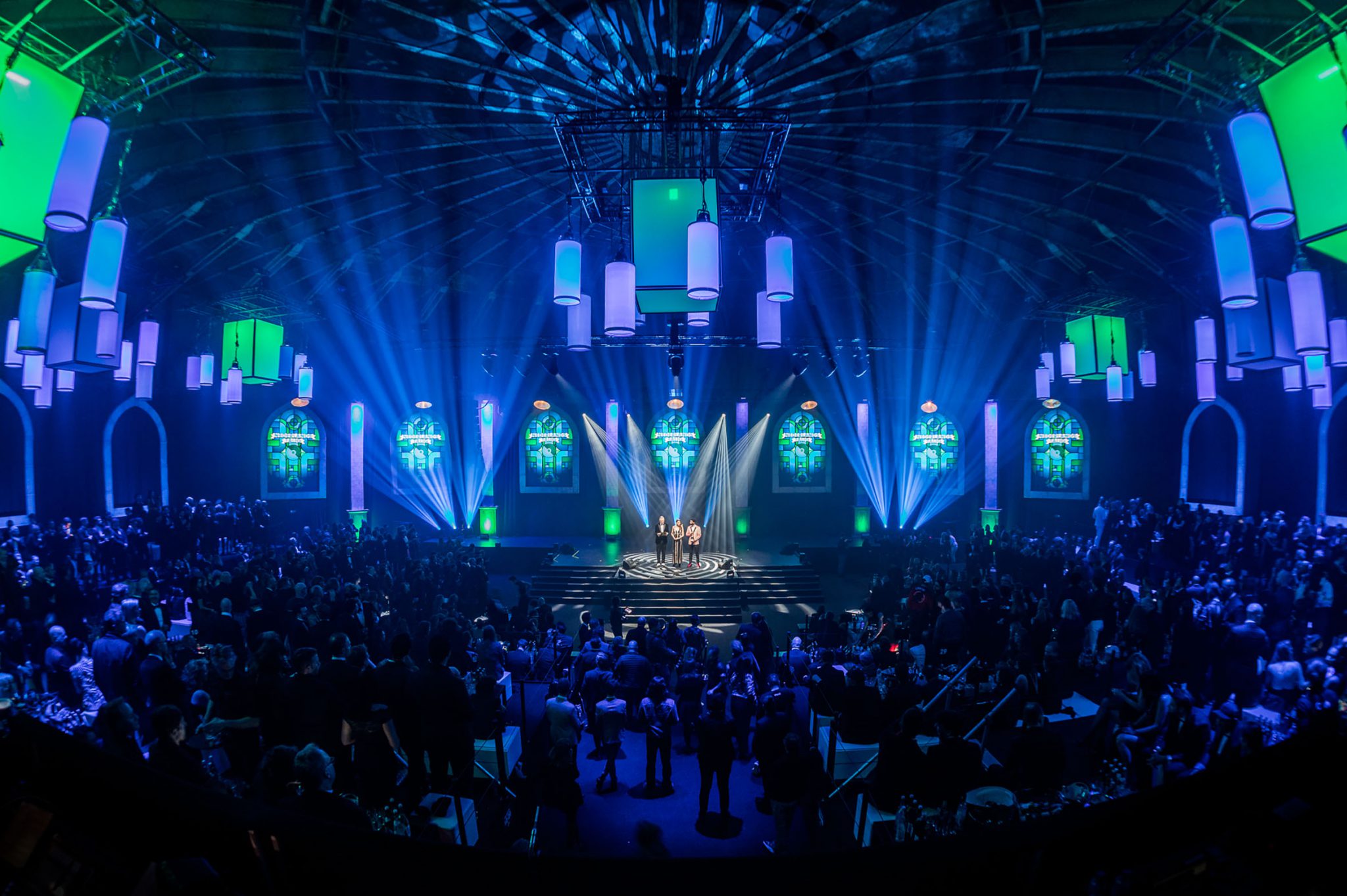