Event information
Corona Sunsets is an on-going, worldwide platform that celebrates the magical hour of sunset.
In various venues worldwide, Corona puts its unique design into play. But it’s not all about the setting of course, Corona Sunsets puts together an impressive line-up everywhere in the world.

Role of Backbone during set production:
The first Corona Sunsets took place in the UK in July 2014, and 2 weeks later the second edition was already on the calendar in Playa del Carmen in Mexico.
Less than 5 months before that, the first sketches were made by creative partner Nachtlab in Amsterdam.
The assignment from SFX Entertainment was clear: build 2 complete tour sets in 4 months’ time, with the sets being able to travel around the world in a maximum of 2 containers per set for a period of at least 2 years.

In this project, time was the biggest bottleneck.
Certain processes like construction calculations and fabrication of the actual stage took time. It was a race against the clock for the whole Backbone team. A great and exciting challenge.

Role of Backbone during touring production:
For every edition, Backbone builds a beautiful blue, gold and wooden world from the entrance gate to the stages, bars and chill out areas. Besides all the technical aspects that come with the production of a music festival, such as light, sound and scaffolding, overlay management is a major part of the Corona Sunsets production. Most editions take place in creative venues, which sometimes do not supply the facilities for a high-end music event, despite their eye dazzling features.
Backbone has managed to scale up each venue to meet the requirements needed for a successful festival. To bring the feel of summer down to the toes, even a sandy floor is created!

Timing is of the essence in the Corona project since the entire set not only travels the world, but does so at a fast pace: sometimes with no more than 2 weeks between editions. Backbone brings all the disciplines together at the right time by managing all communication with and between local parties, suppliers and dispatchers, thus ensuring each Corona Sunsets Festival is one to remember. 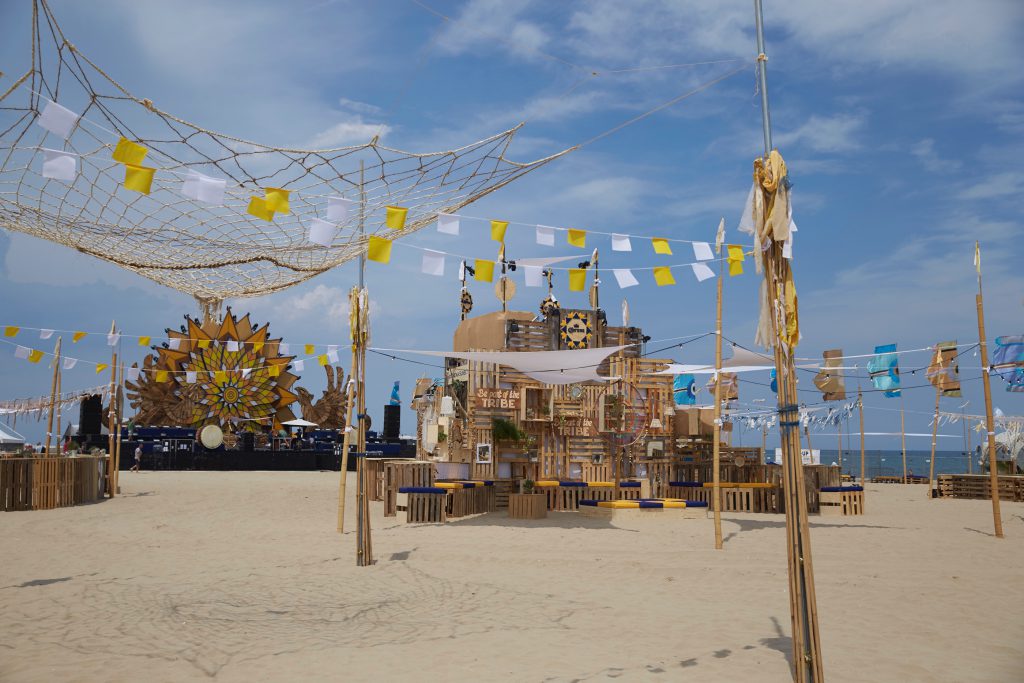 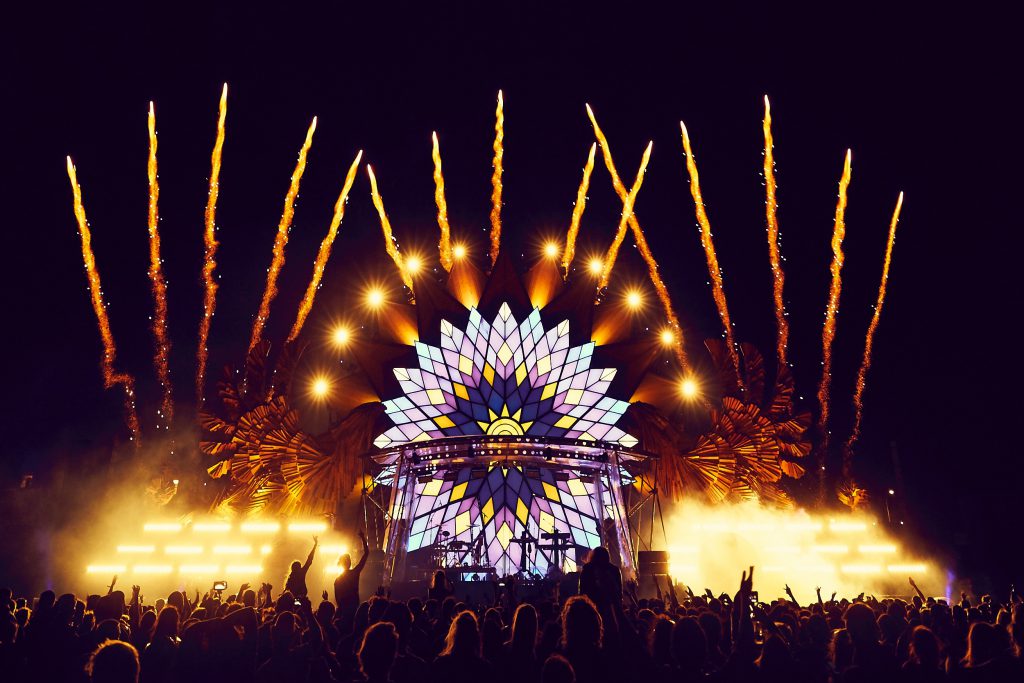 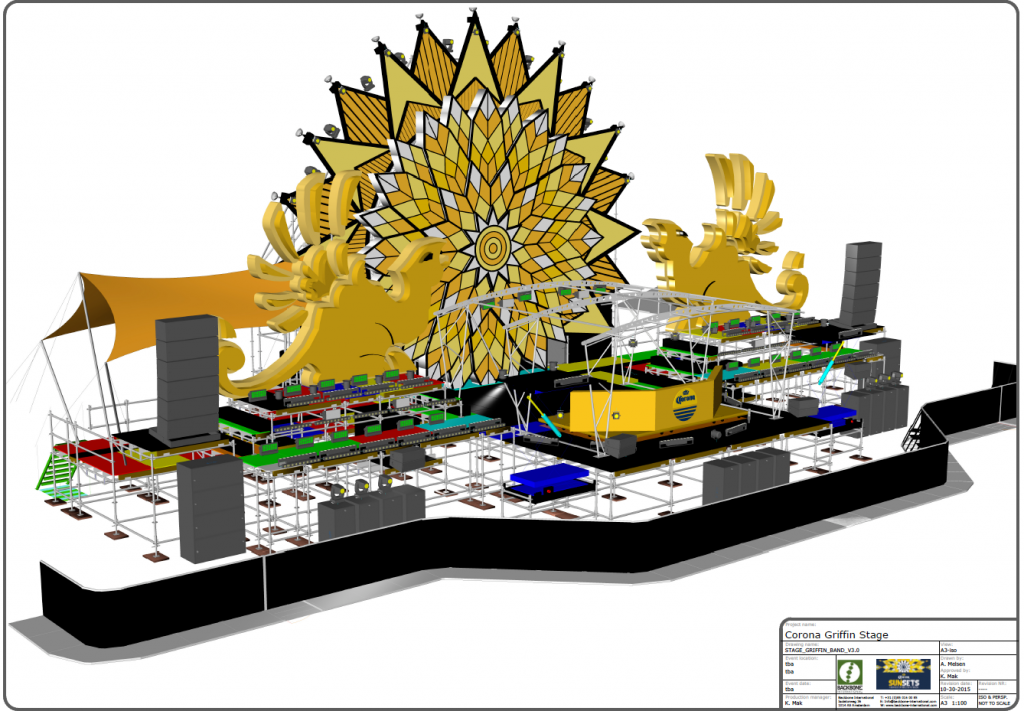