Bevrijdingspop Haarlem is the oldest Liberation Festival that celebrates the Dutch liberation at the end of WWII. Since 1980, freedom is celebrated in Haarlem on the 5th of May, and over time this event has grown into a festival with 115.000 visitors enjoying bands, dj’s and other cultural performances. In 2008 the Bevrijdingspop Memorial Concert was added to the event on the 4th of May.

The festival spreads out over four stages in three different city parks in the center of Haarlem. Some crucial traffic routes in the city even pass through the event location. This results in a complex logistical operation.

The festival is organized under the flag of Backbone since 2013. This years edition was the first one of our 3 year prolongation in cooperation with Stichting Bevrijdingspop.

We handled the permit application, took care of the safety plan, emergency plan, and the production manual, among others. We were responsible for the technical production of all stages, and for the management of all temporary infrastructures. Backbone managed the entire logistical operation and was location responsible during load in, shows and load out.

Together with Bart van Rooy of BigVis we’ve created a completely new mainstage for this edition. Special feature of this stage was the large screen where all names of the victims of WWII were displayed from the start of the memorial concert on the 4th of May until midnight on the 5th of May. An impressive detail which even reached the Dutch media. 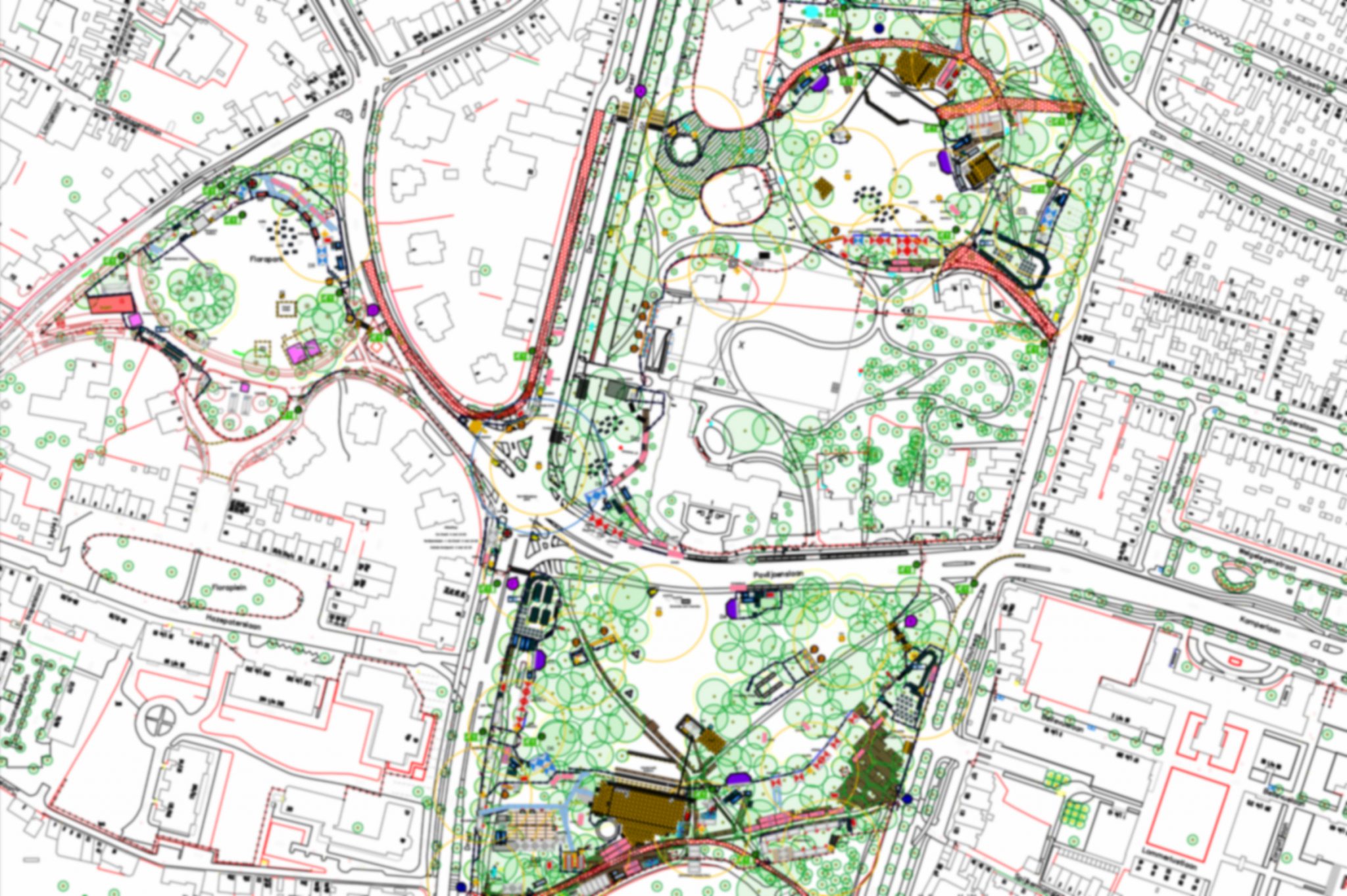 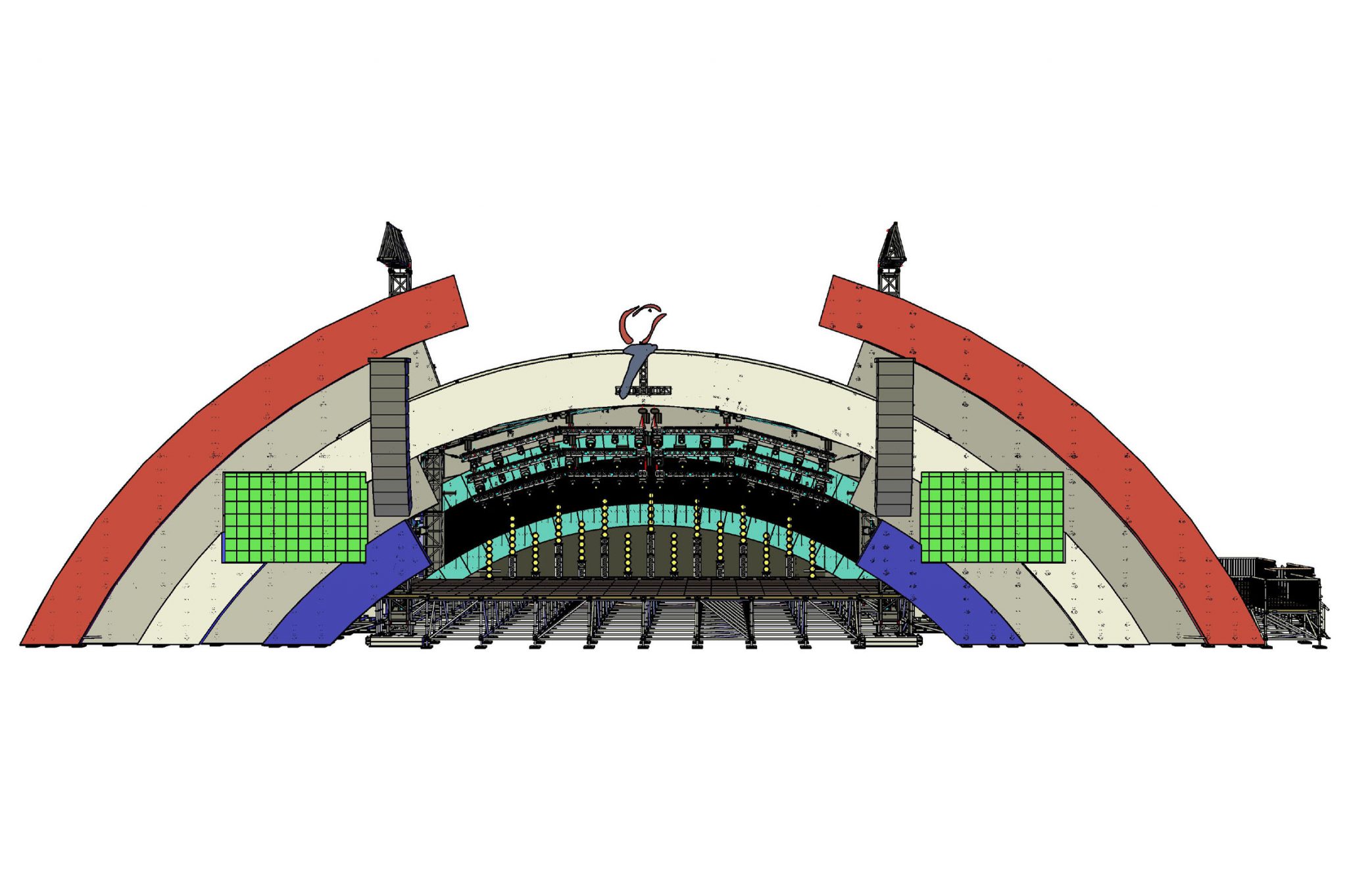 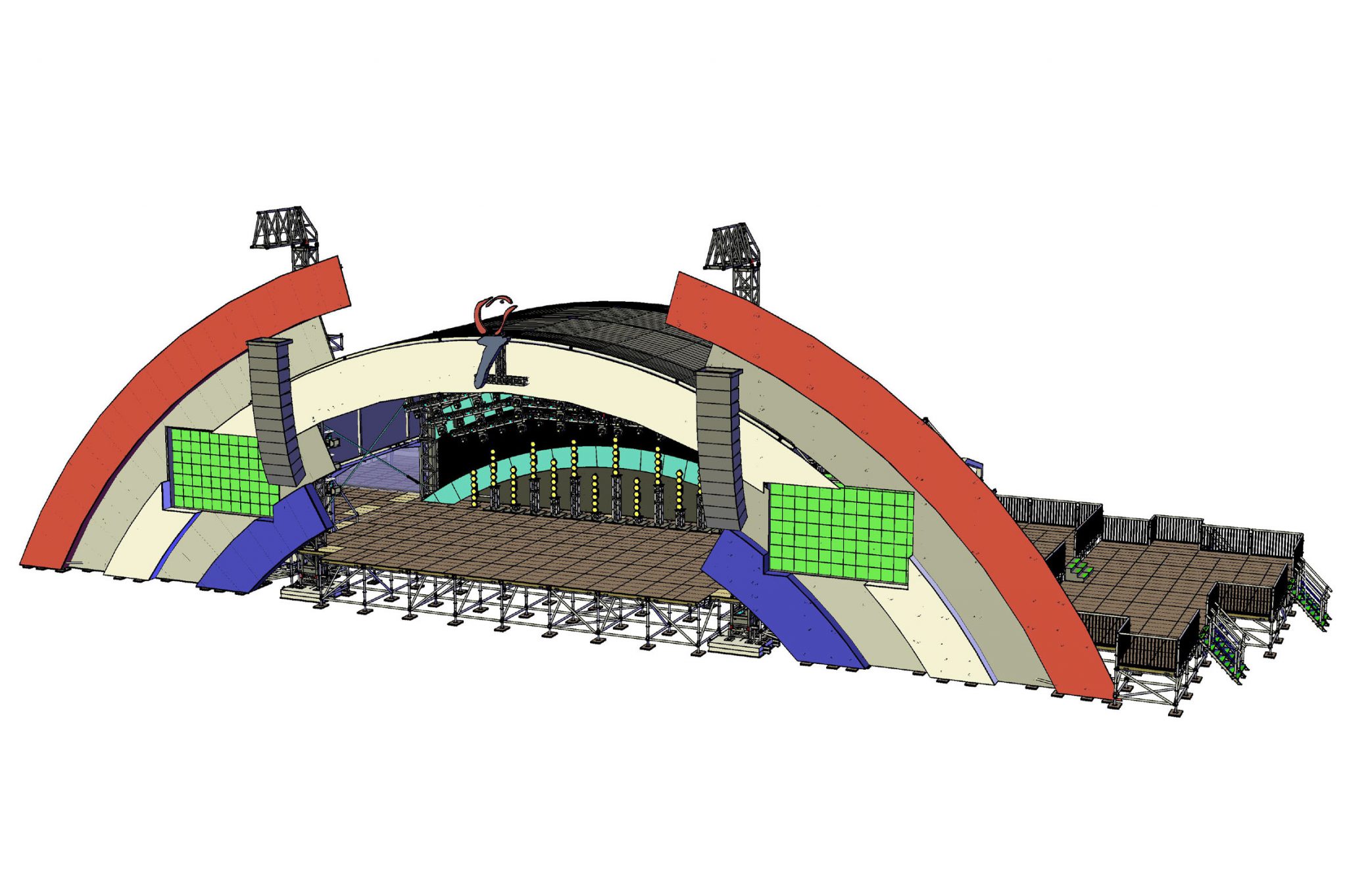 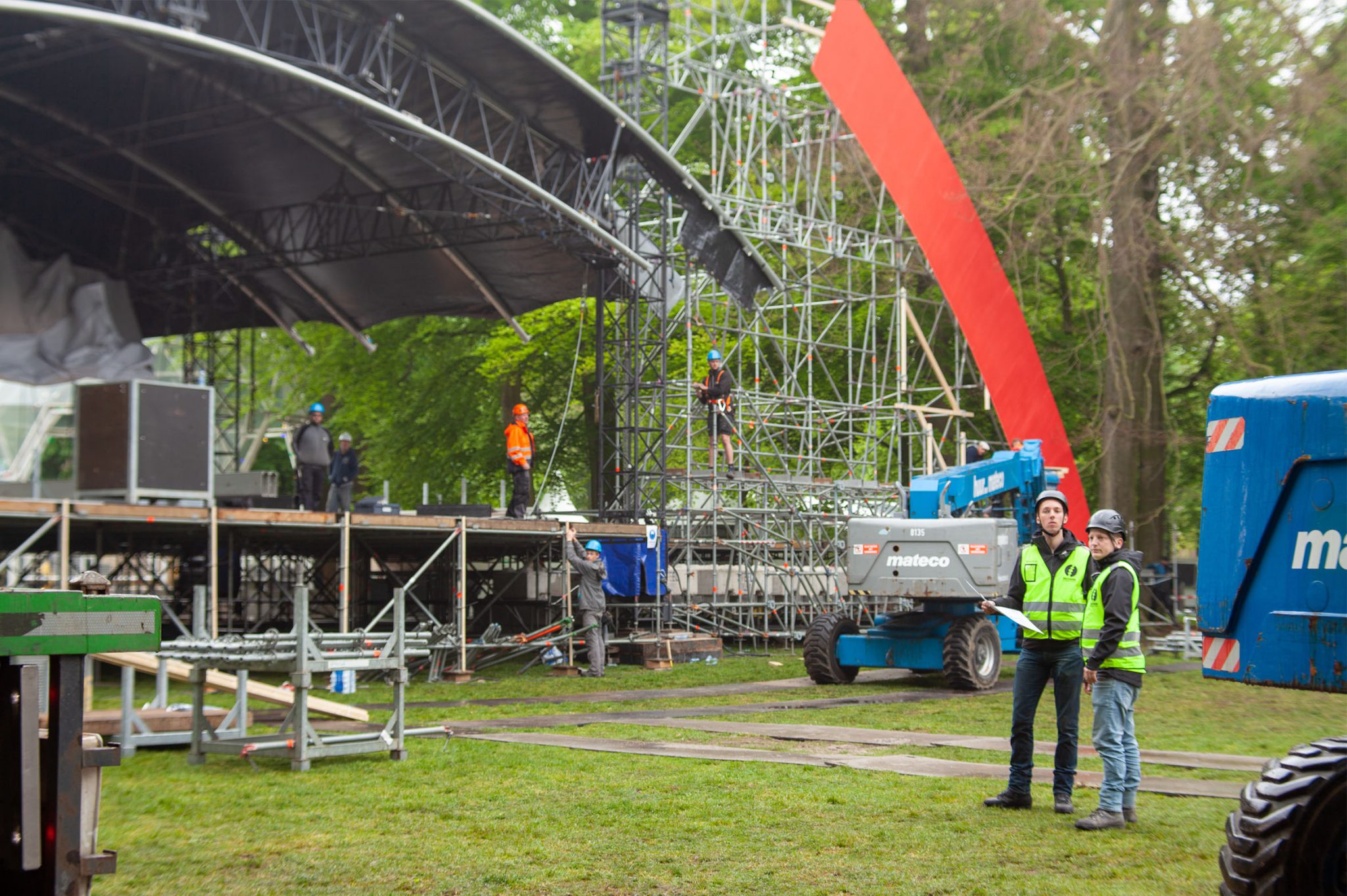 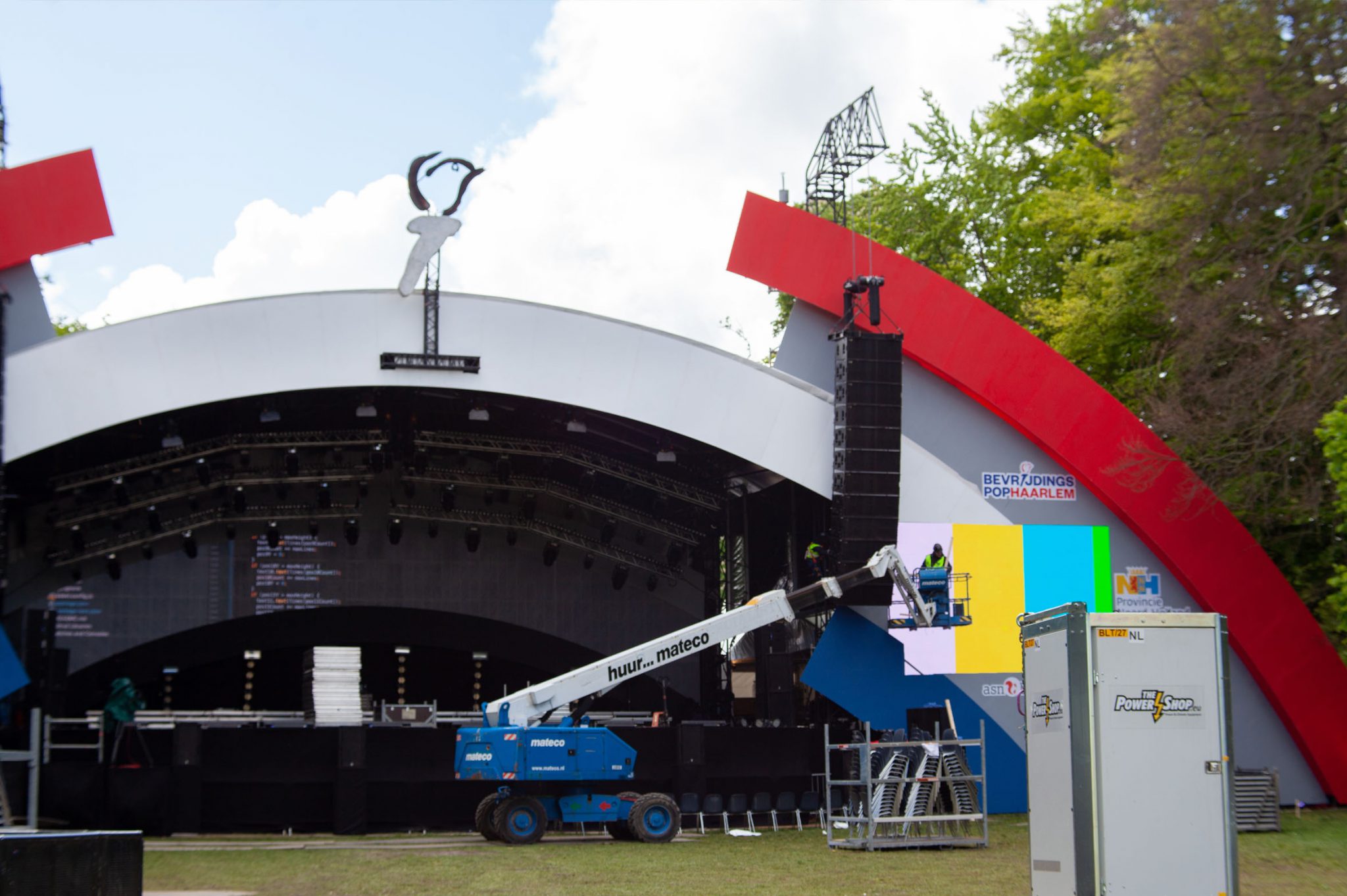 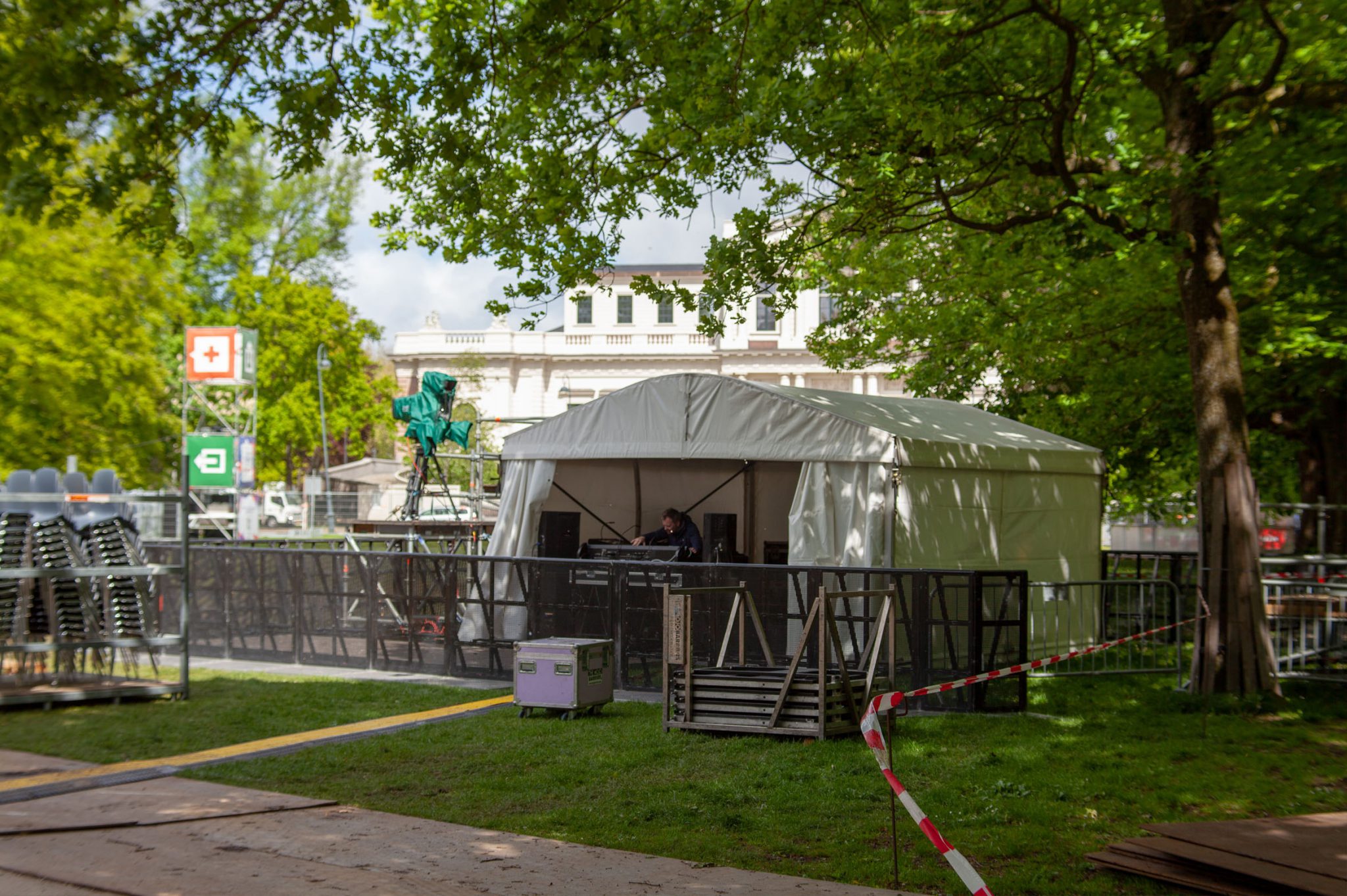 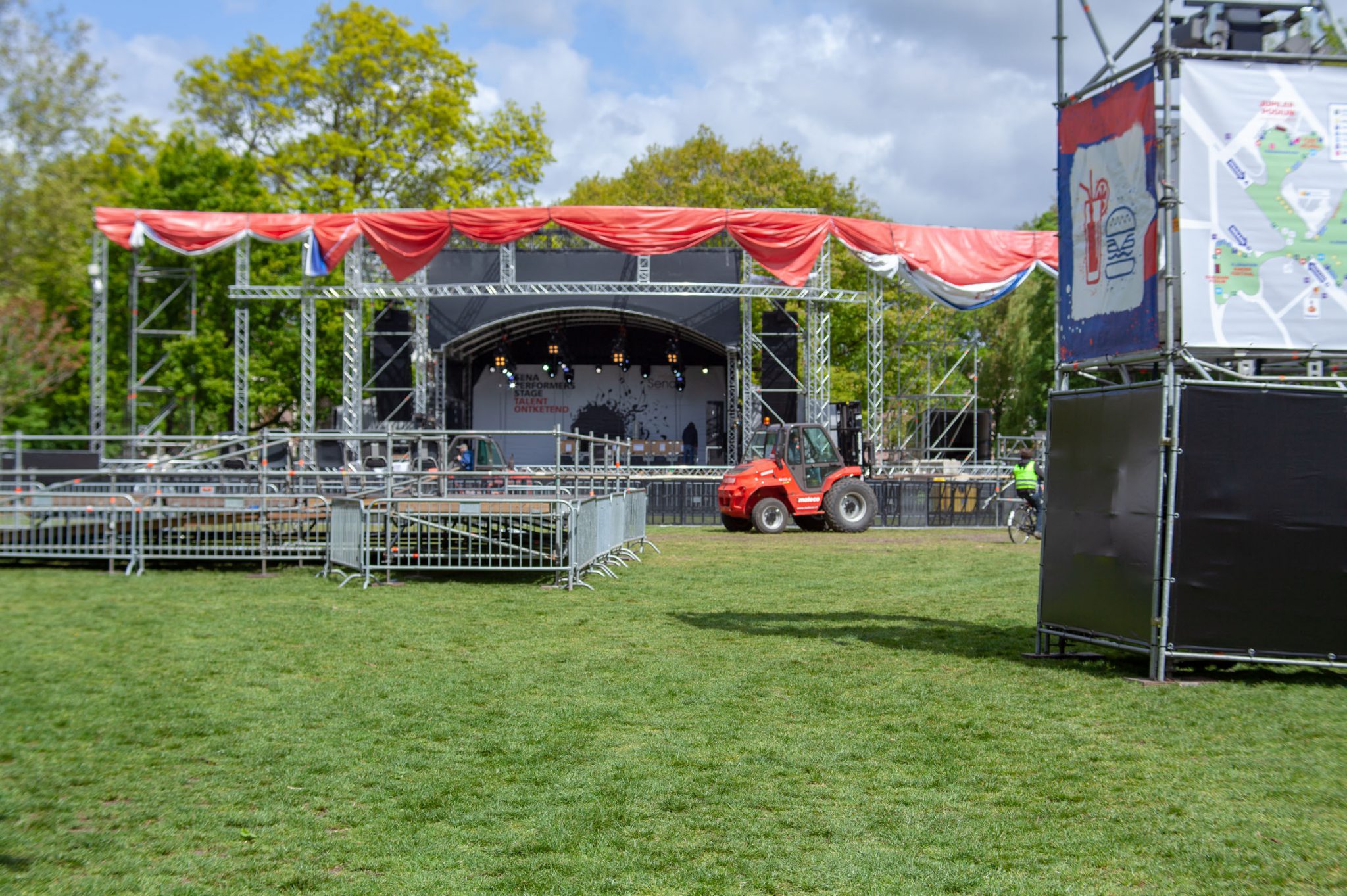 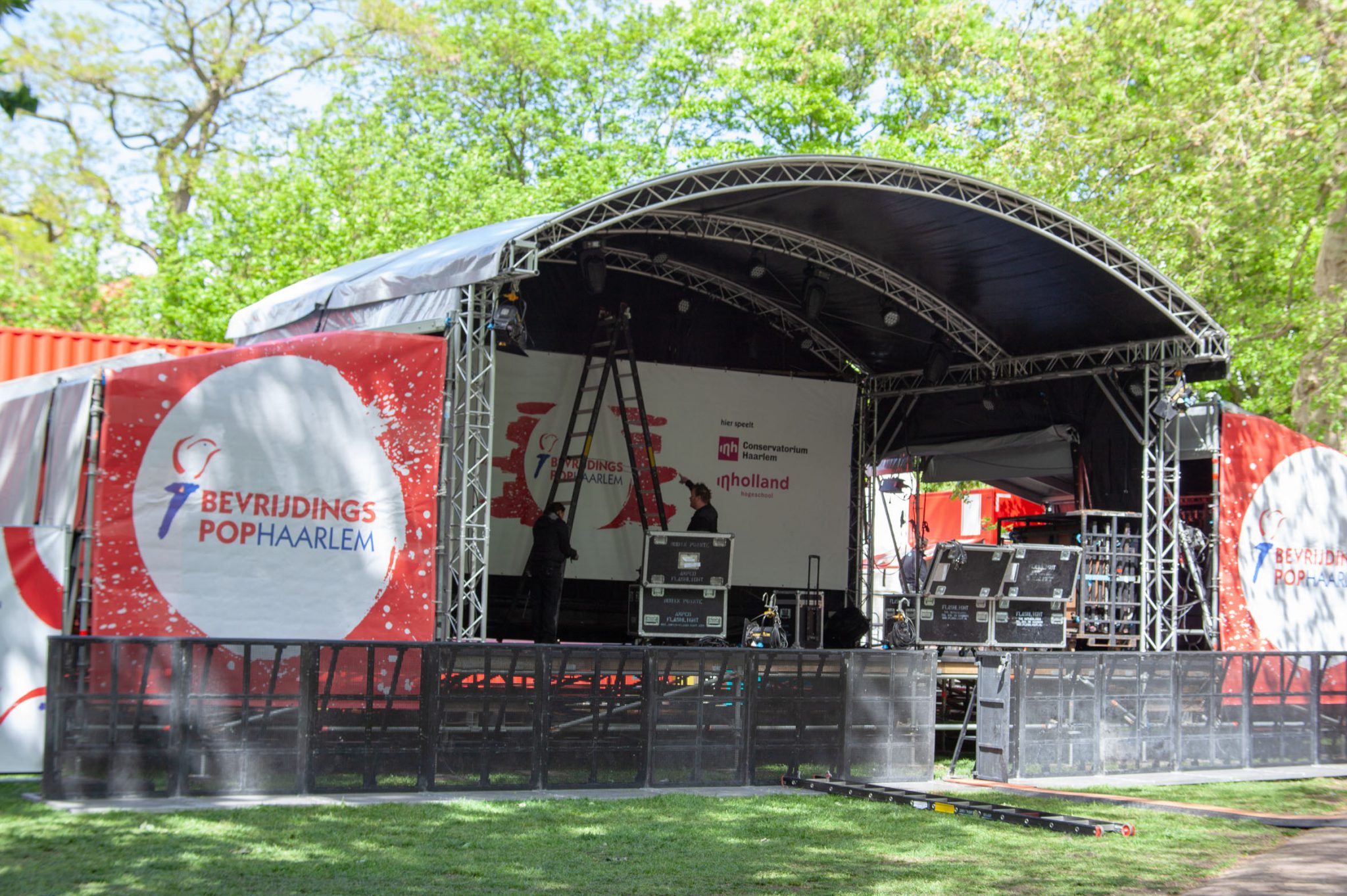 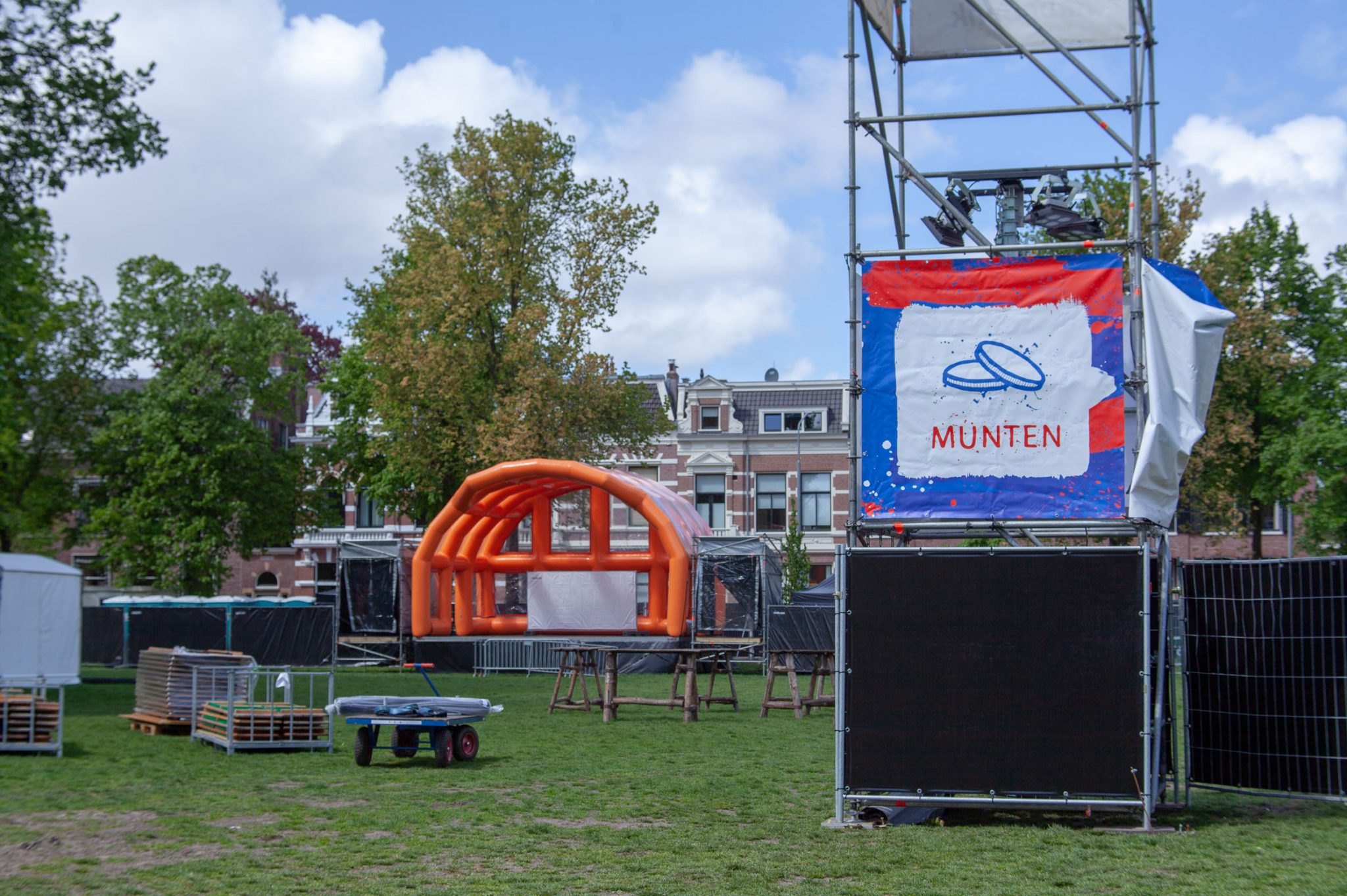 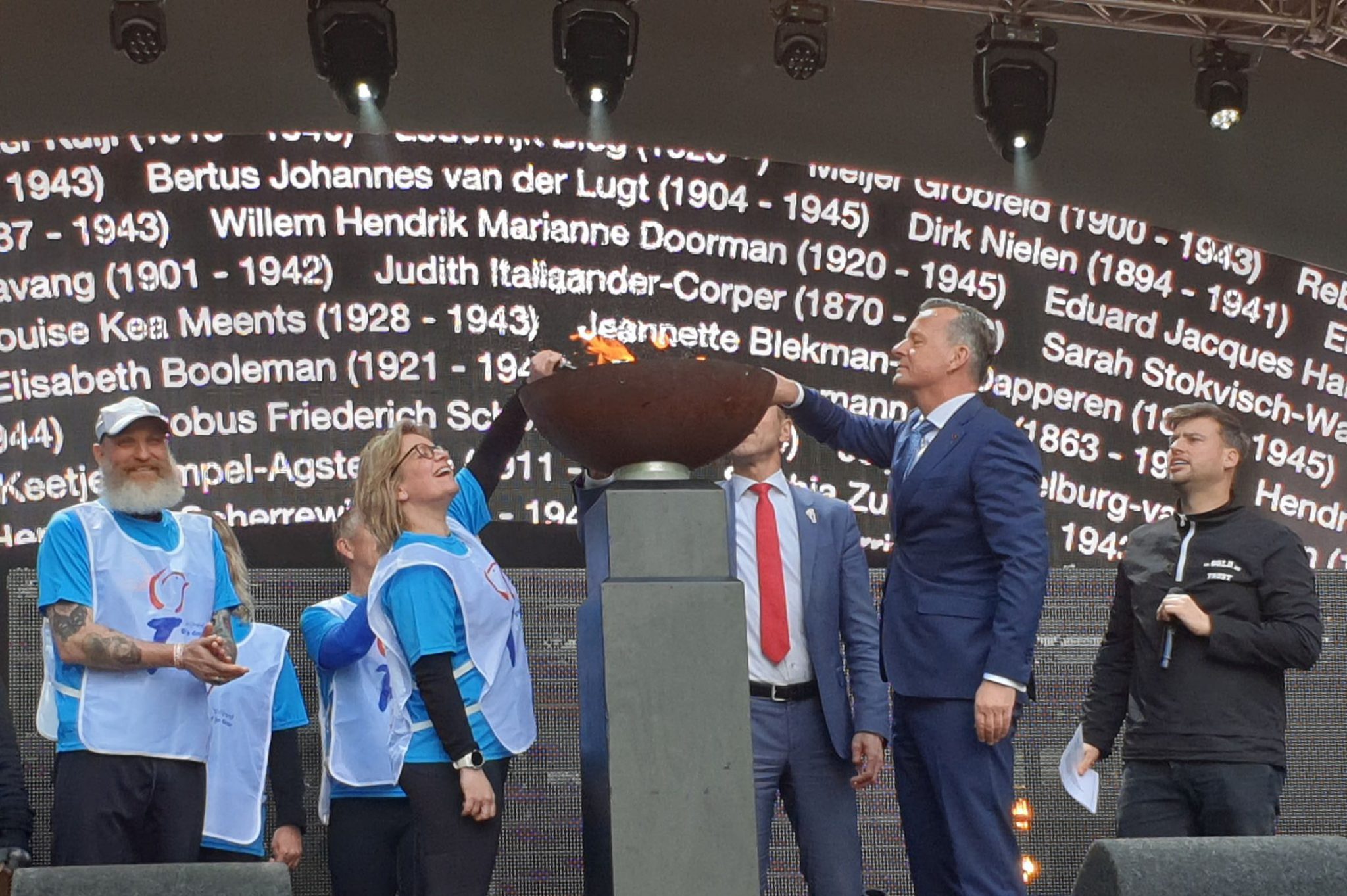 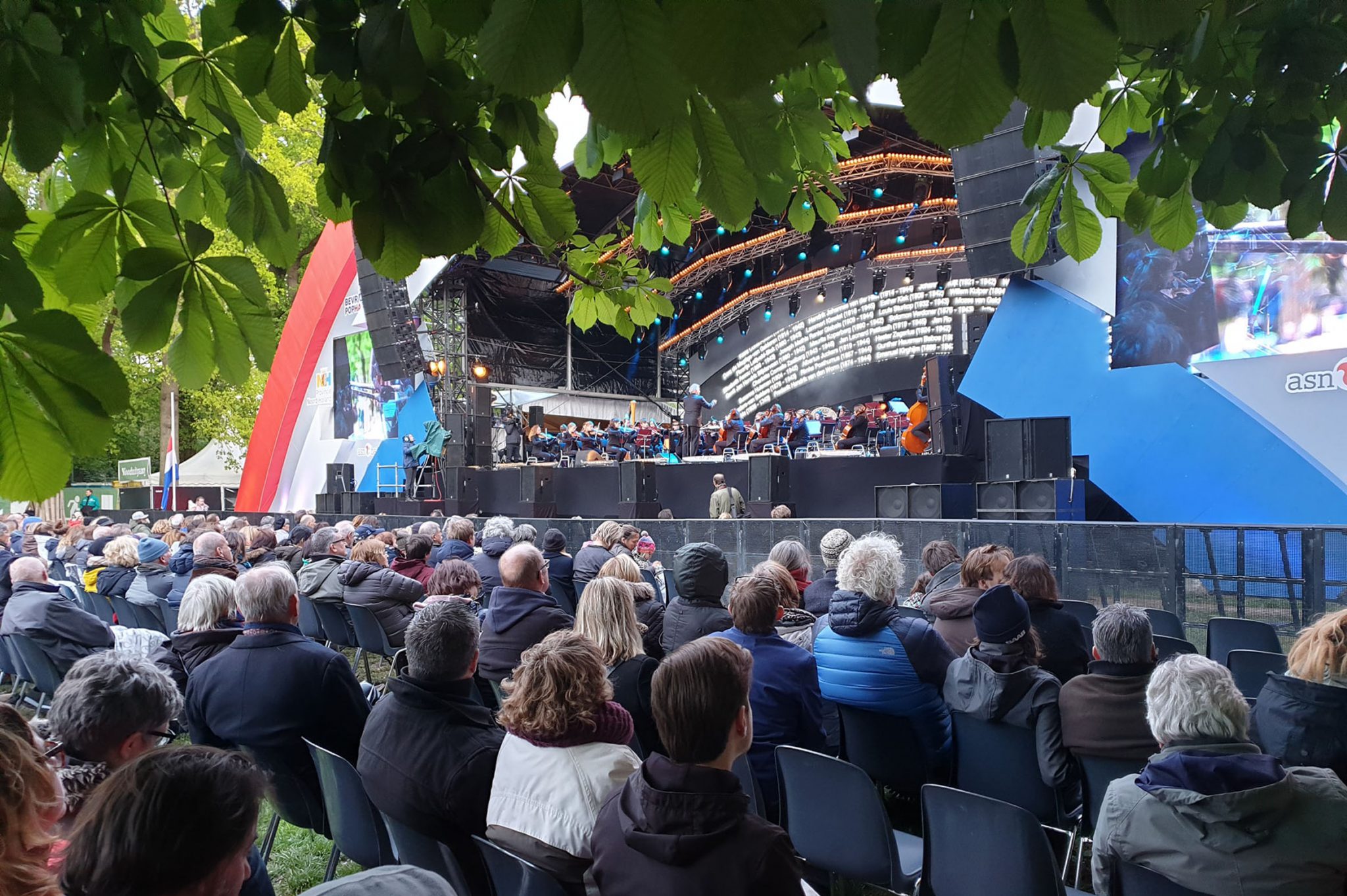 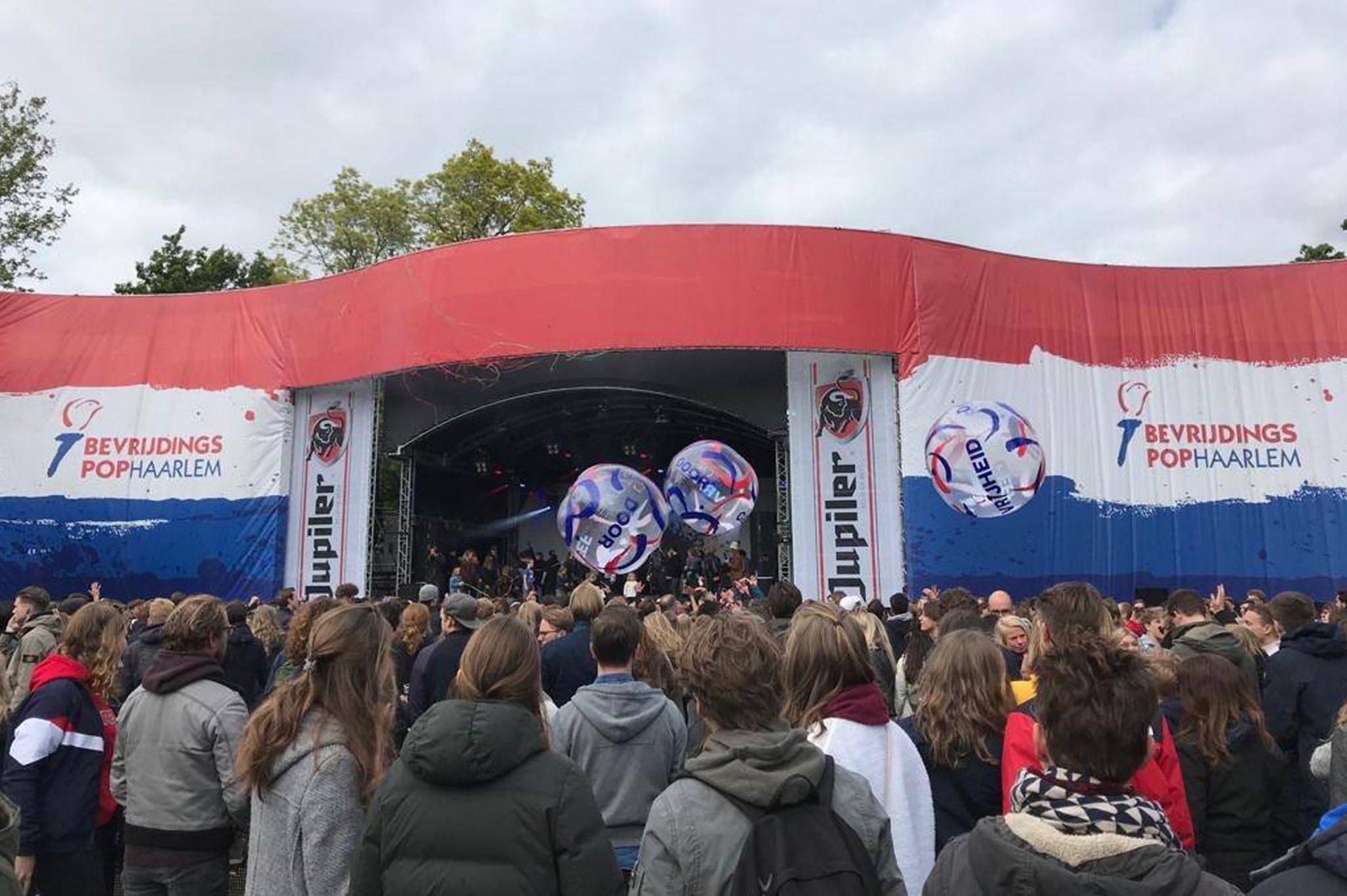