Serious Request is the biggest annual radio event in the Netherlands. Always occurring the week before Christmas and produced by a Dutch radio station called NPO 3FM. This year three teams of 3FM DJs had to walk an average distance of 175 km each from different locations in the Netherlands to all activities and events organized by listeners, to finally end at TivoliVredenburg in Utrecht on Christmas Eve.

About 1.3 million euros has been raised with which the Red Cross can provide emergency aid to war victims, protect people from natural disasters, and teach as many people as possible to resuscitate.

Backbone International managed the overlay, the technical production in TivoliVredenburg and on location with the DJ teams, and was responsible for the overall production management. We were also in charge of crowd management. This included the communication with more than 120 municipalities and government about permits and routes for the three teams.

Throughout the seven days on site, we managed the production- and front office, technical production, overlay, crowd, and production management. In addition to the services above, we also produced the radio studio and open stage in TivoliVredenburg, the Money Collection in front of the building, and the endshow.

The Backbone International team has been working alongside 150 production crew members for the client, NPO 3FM. Apart from our production capacity, our added value to this production was to assist with the technical challenges of this new format of the event in which the three DJ teams were broadcasted live during their walking trip. Our team looked after the safety of the DJs, and were responsible for logistics and the technical side of the broadcasts on location. 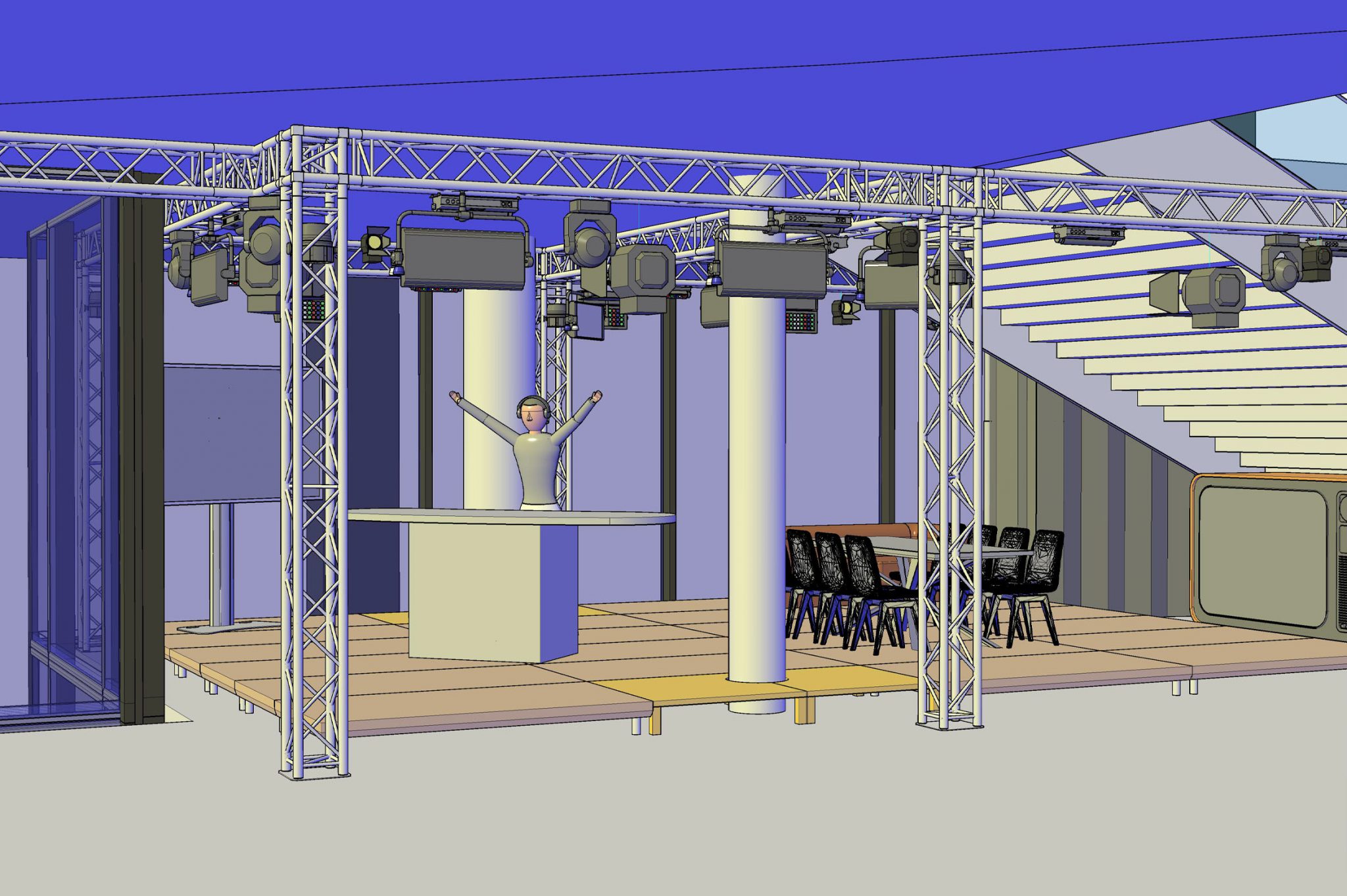 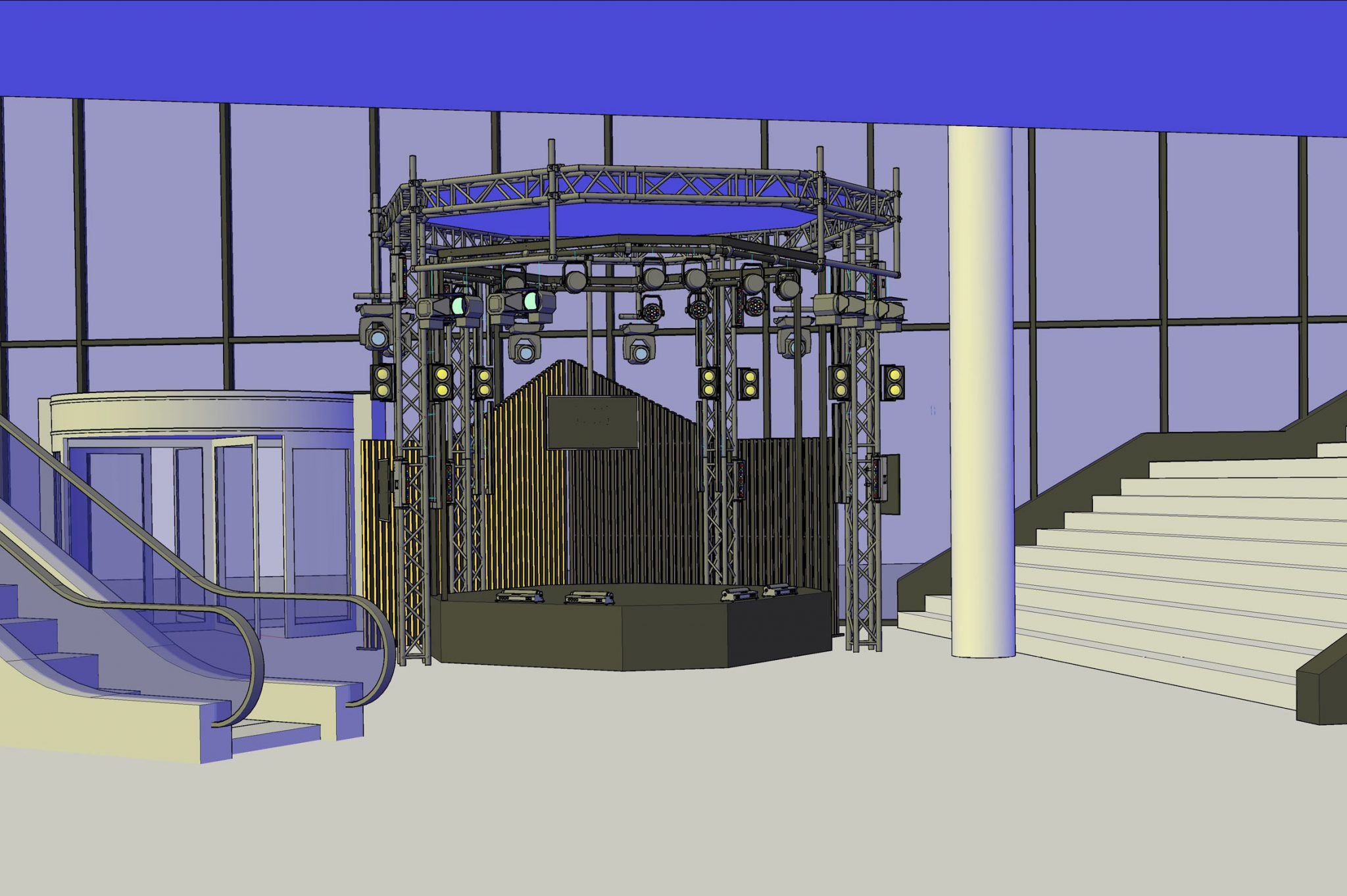 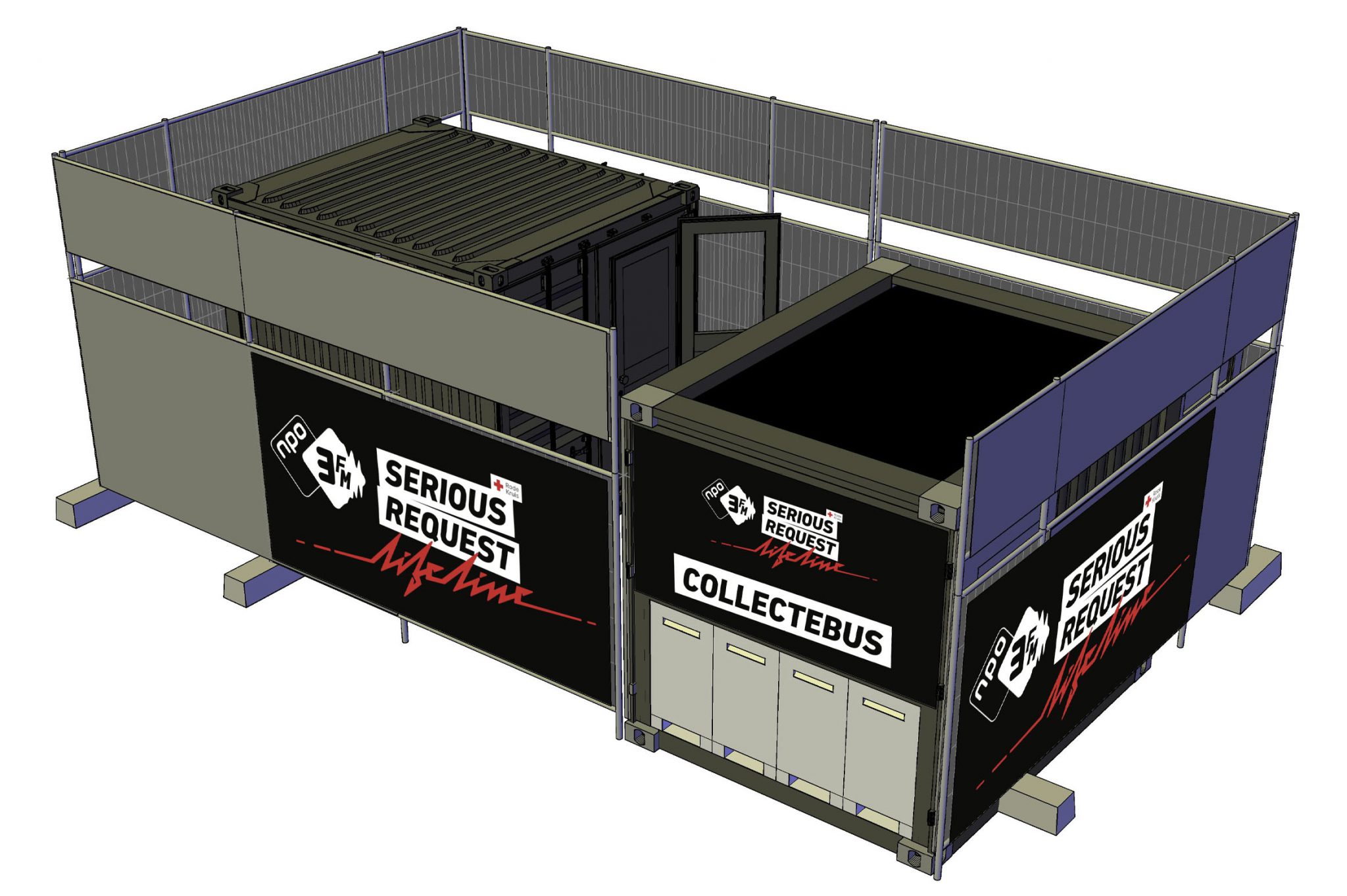 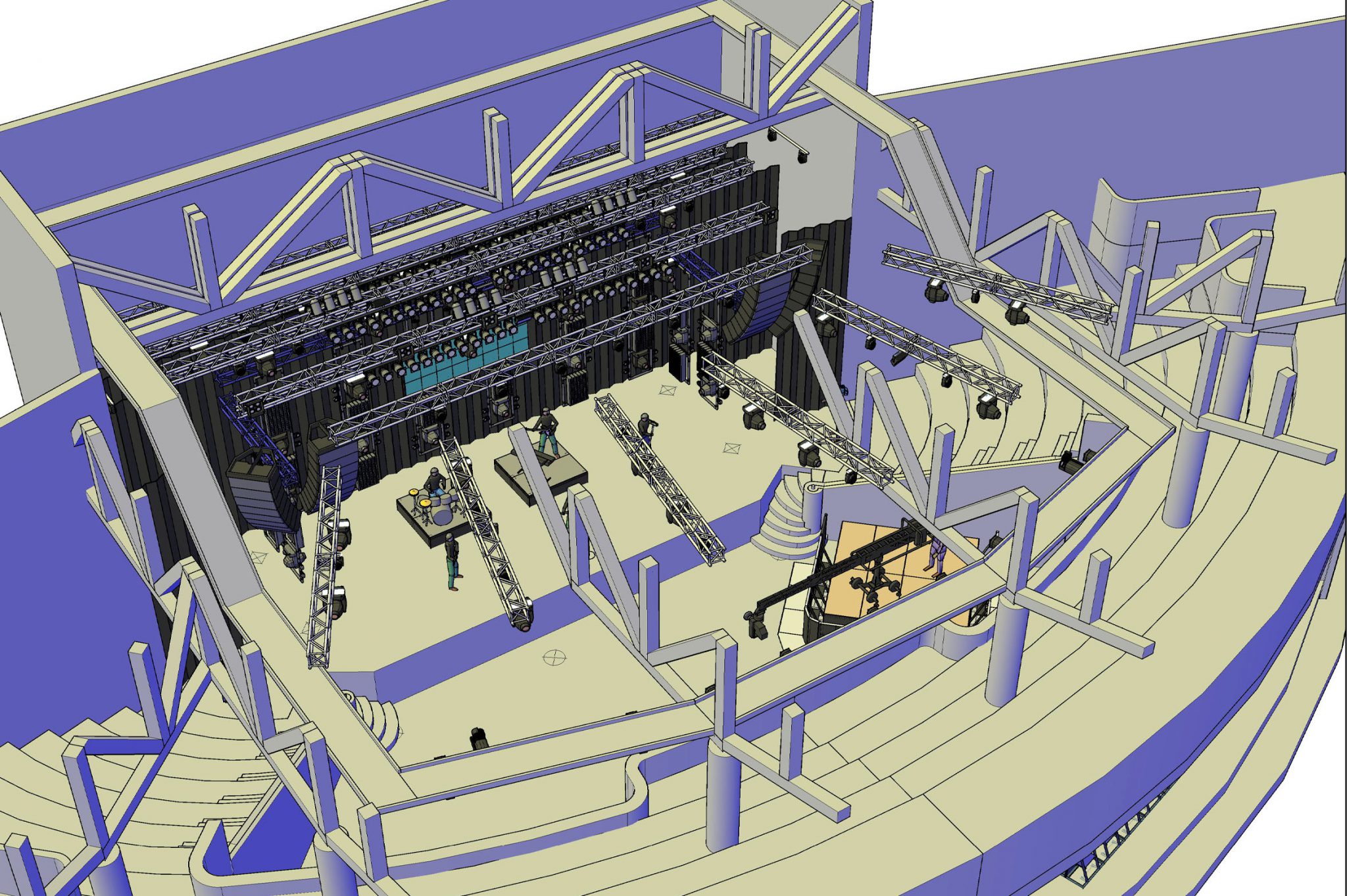 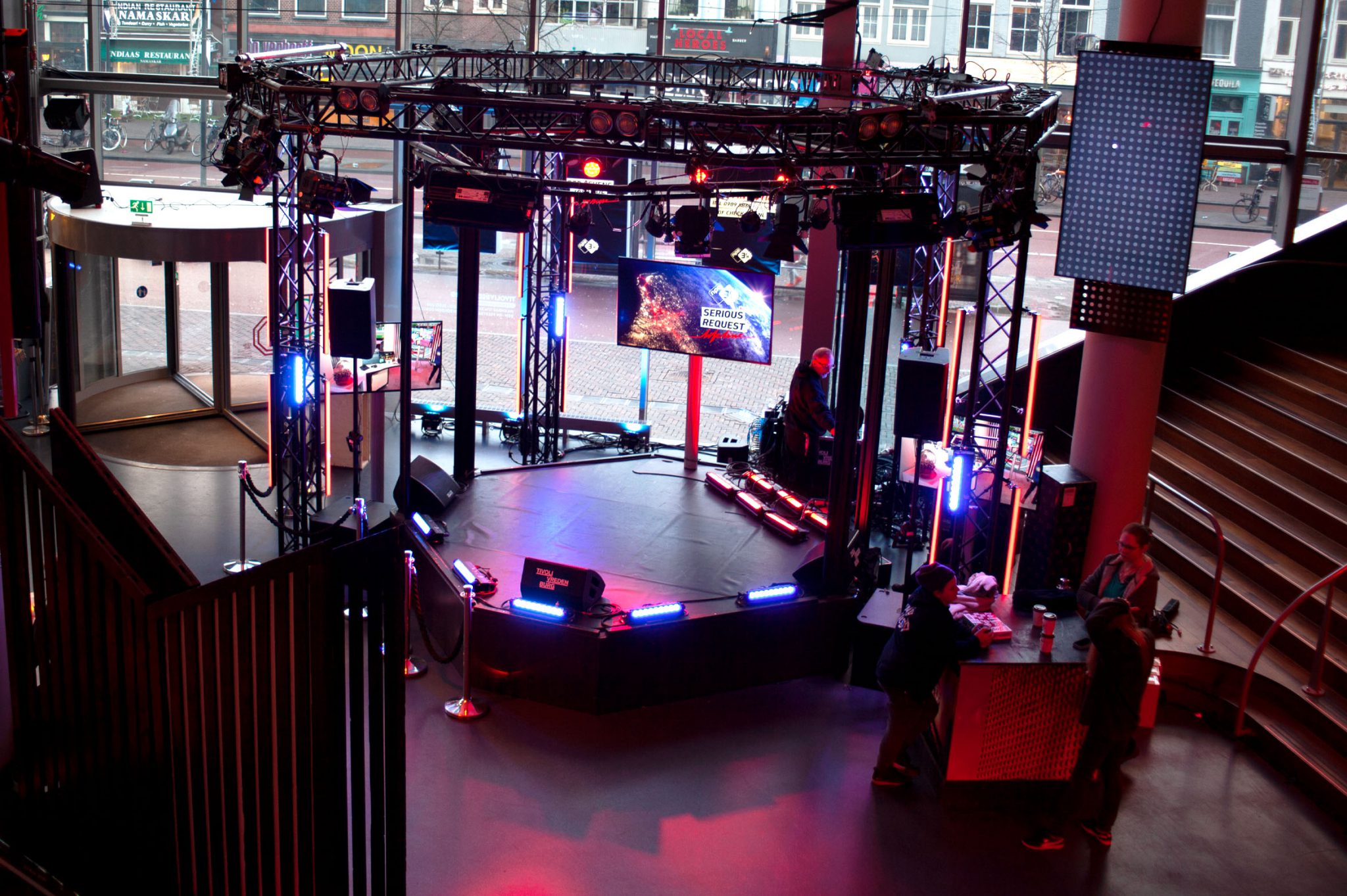 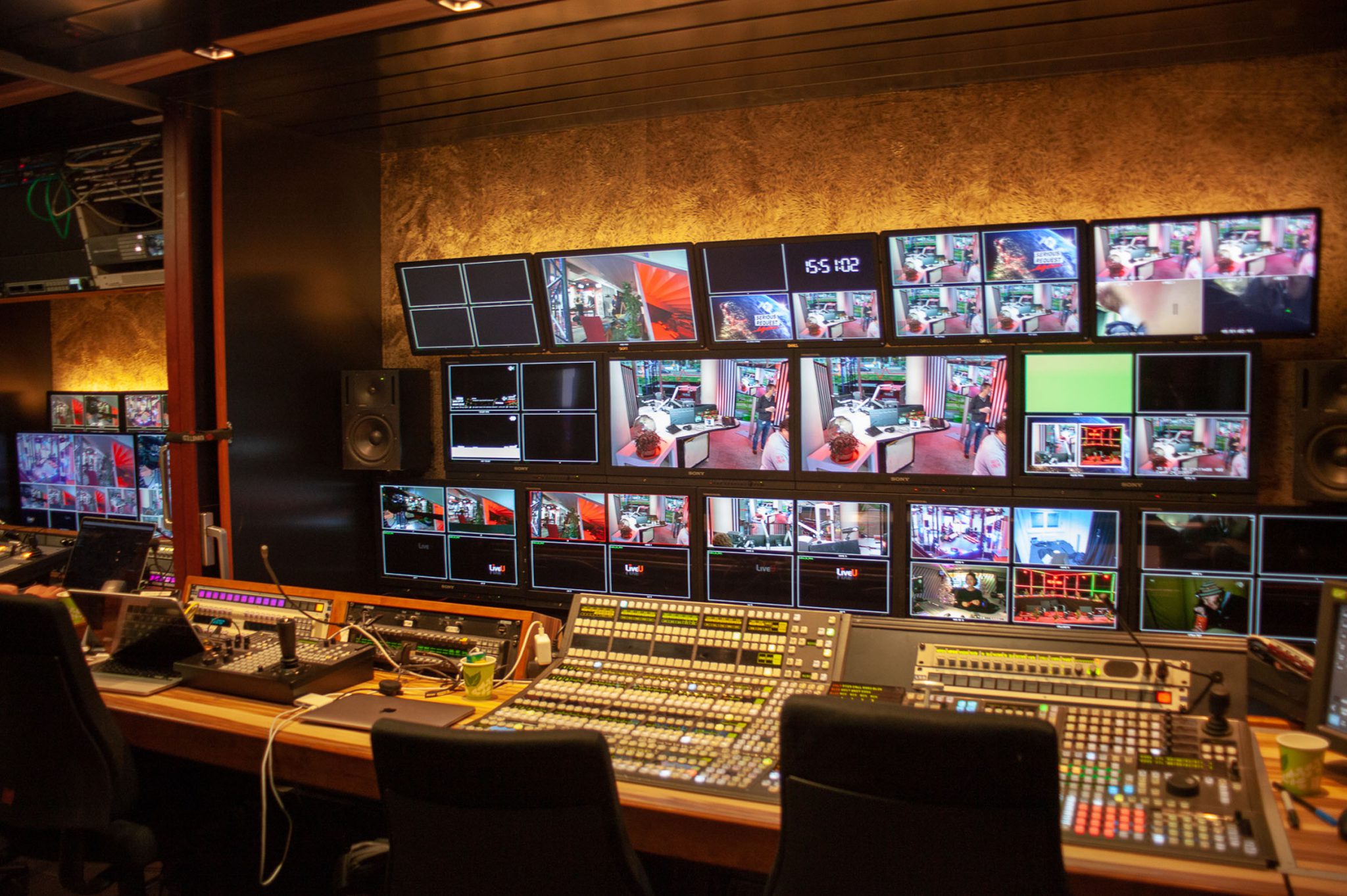 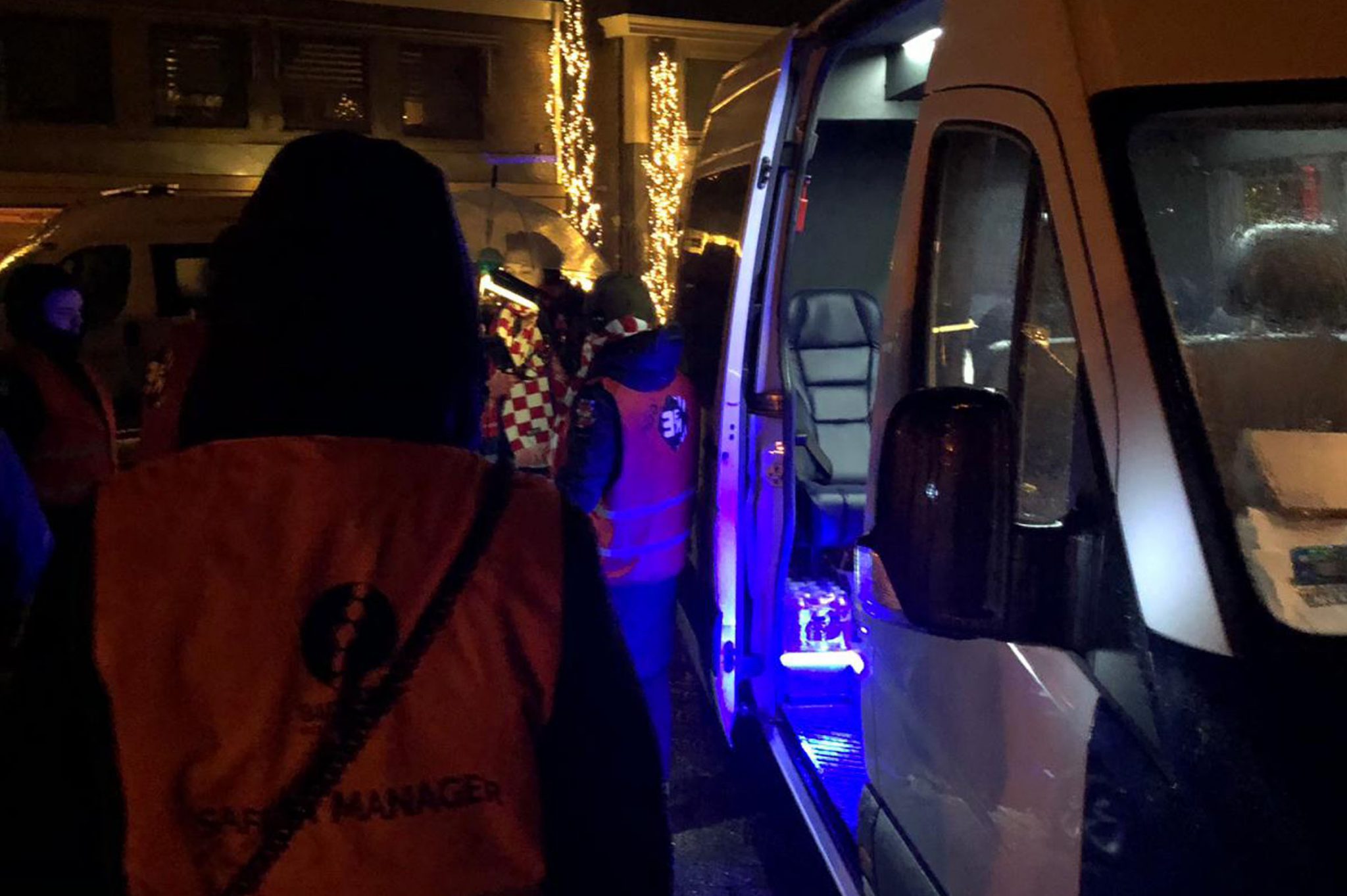 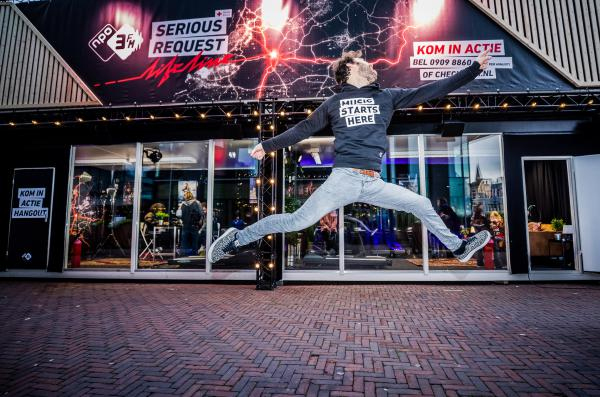