Serious Request is the biggest annual radio event in the Netherlands. Always occurring the week before Christmas and is produced by a Dutch radio station called NPO 3FM. Three radio DJ’s will be locked up in a “glass house” for one week with intentions to make radio 24/7 (without food) to raise money for the Red Cross.

In January 2017 the Backbone International team won the European tender as an exclusive production partner for this event. We managed the overlay, technical production, and were responsible for the overall production management. Backbone International was also in charge of crowd management. This included health and safety documentation, but also overseeing permits that were commissioned by NPO3FM and Gemeente Apeldoorn for all of the secondary side events related to 3FM Serious Request.

Throughout the seven days on site, we managed the production- and front office, technical production, overlay, crowd, and production management. The Backbone International team covered the rigorous 24 hours per day schedule. In addition to the services above, we also produced the main stage that was in use for seven days with a complete line up of bands, acts, and DJ’s from 11 am – 11.30 pm including the opening event and closing event.

The Backbone International team has been working alongside 350 production crew members for client, NPO3FM. Apart from our production capacity, our added value to this production was to create a new look & feel for the “Glazen Huis” (Glass House), exterior and interior. 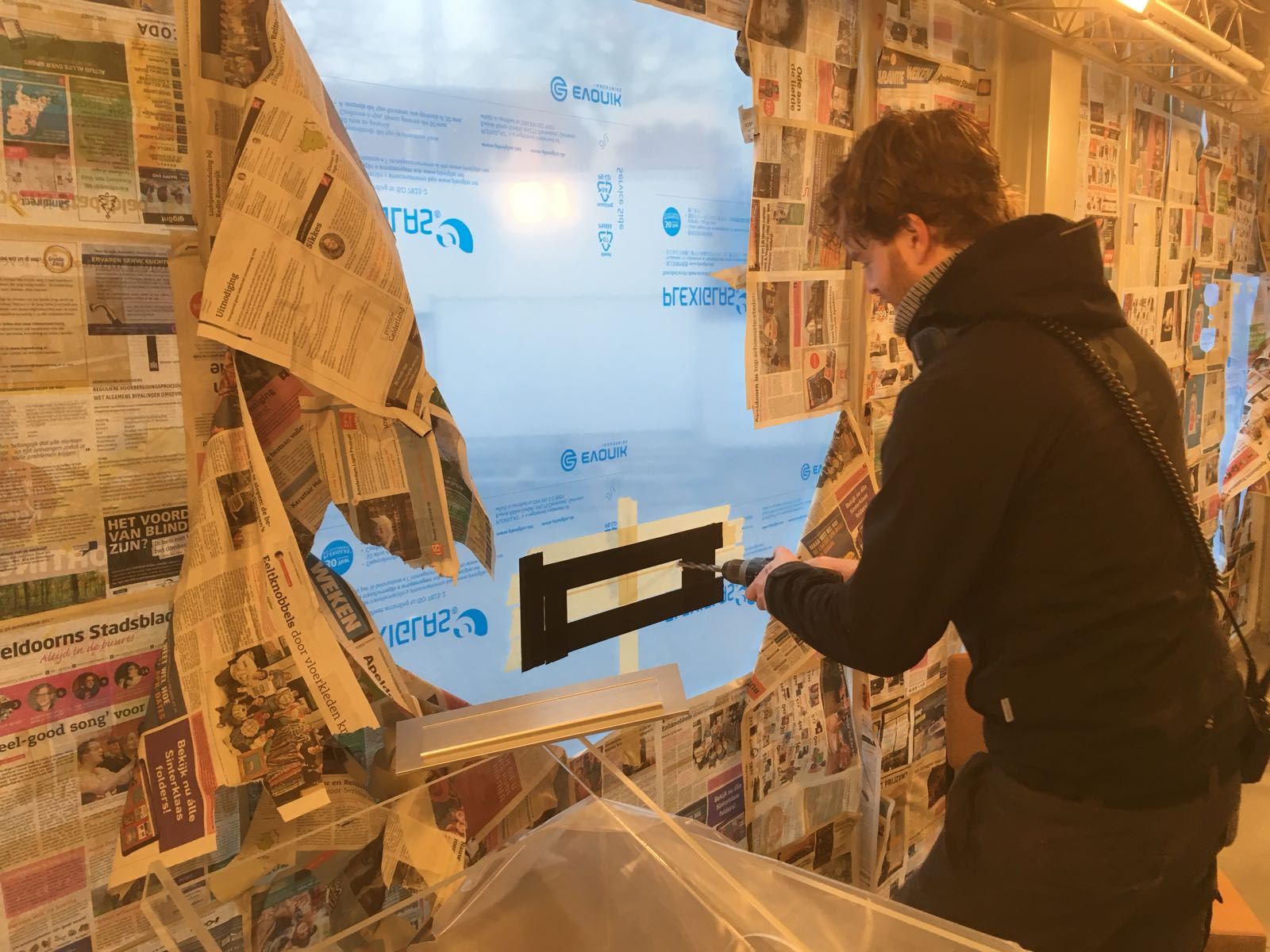 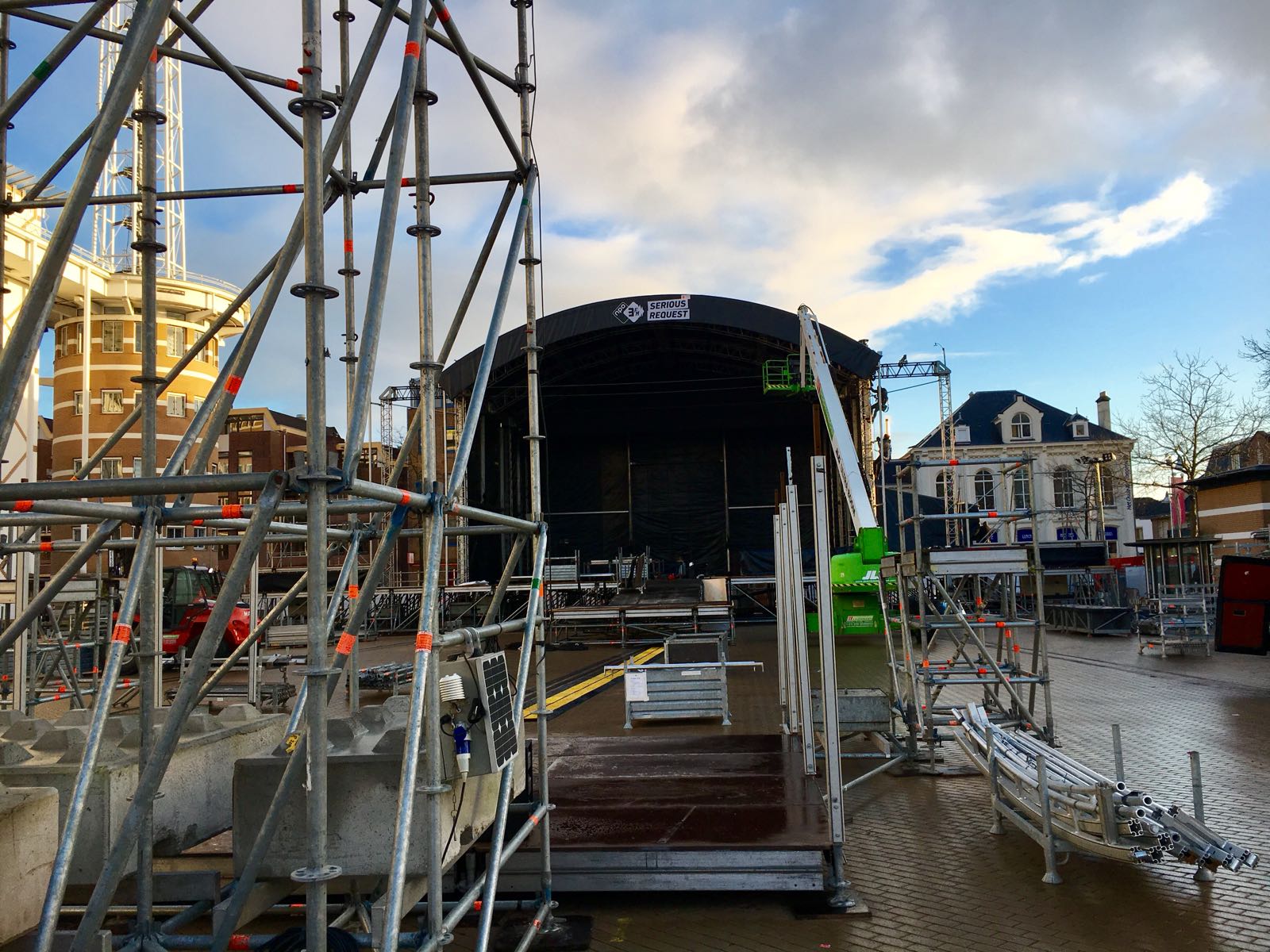 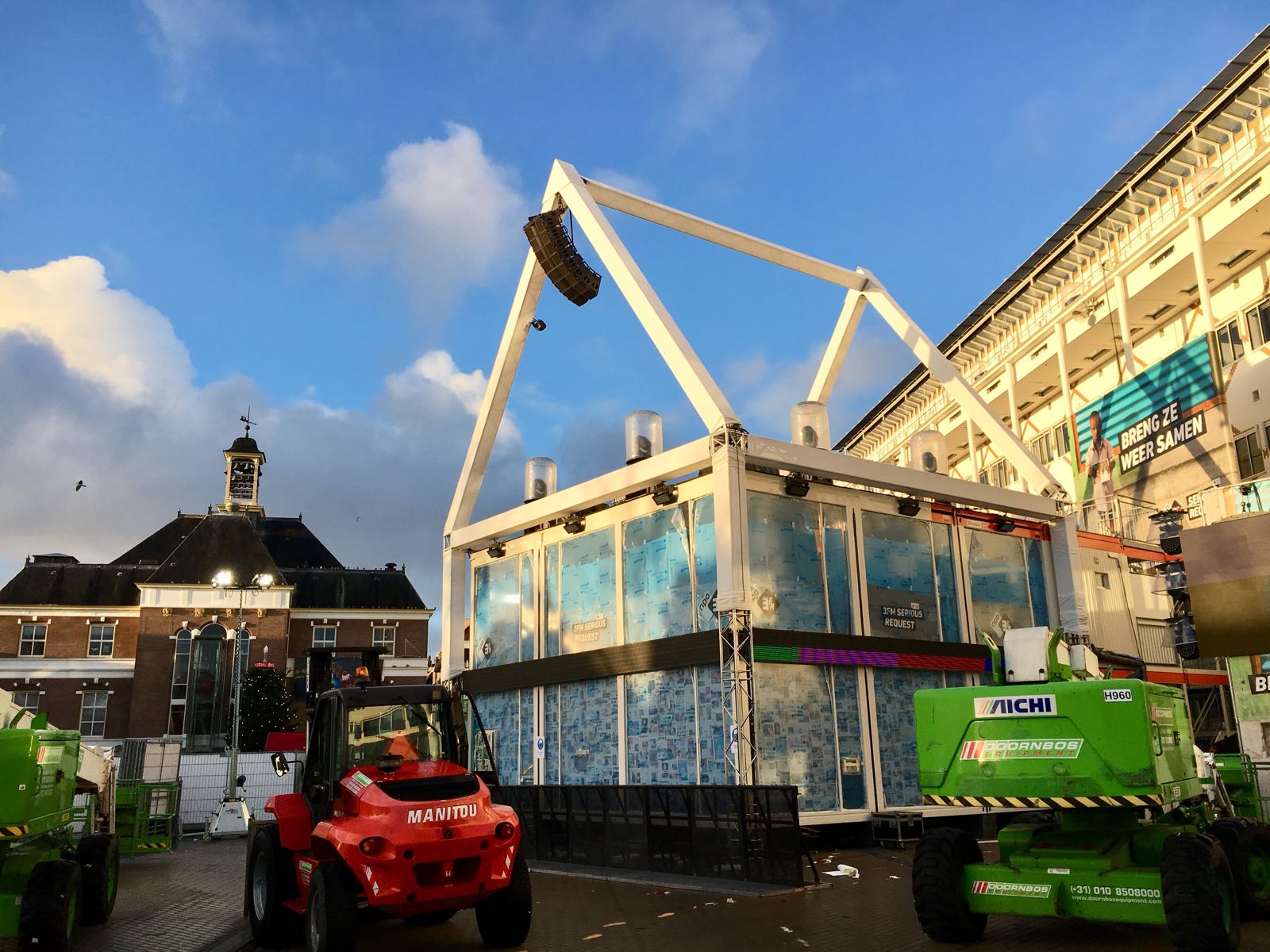 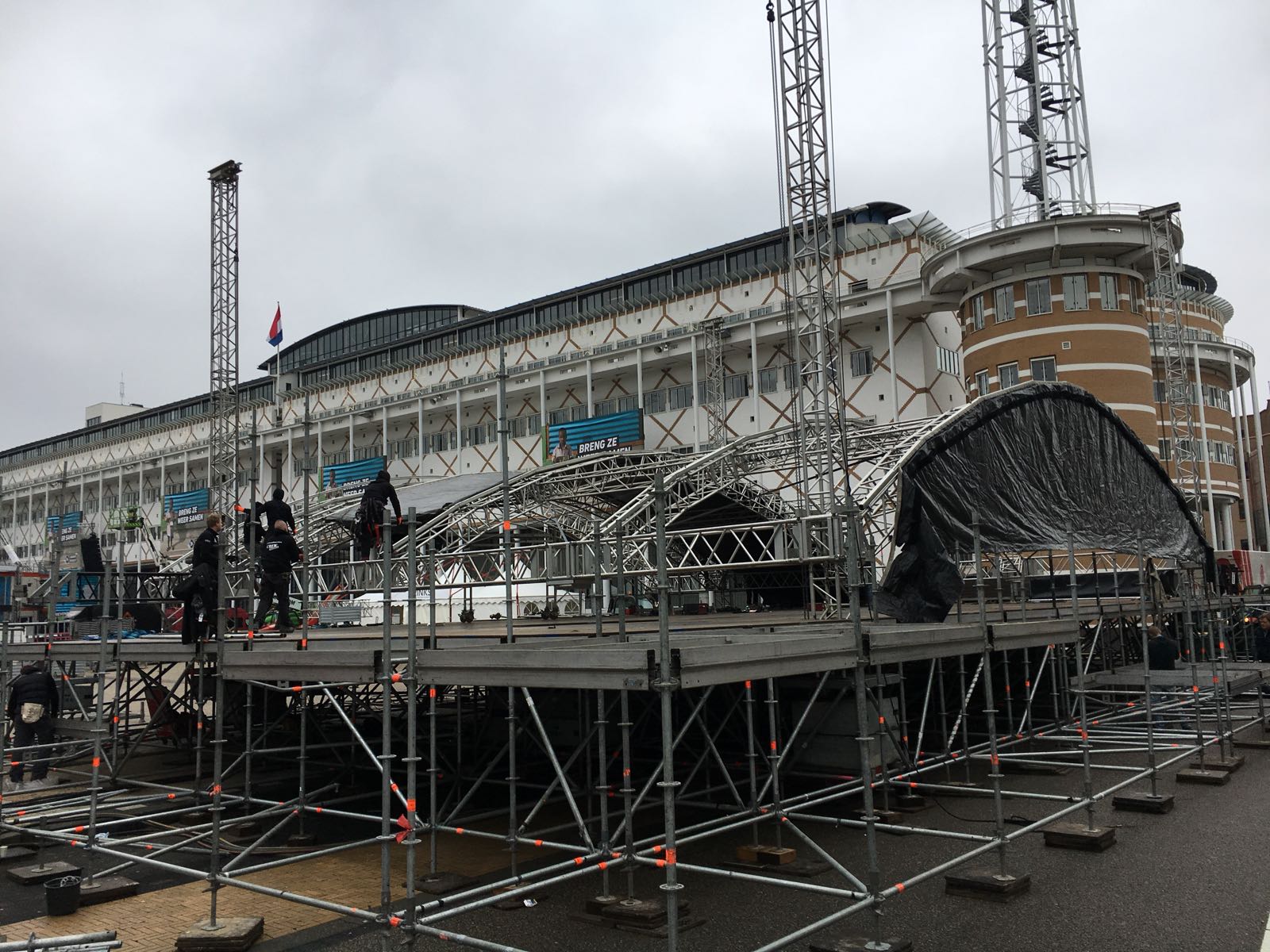 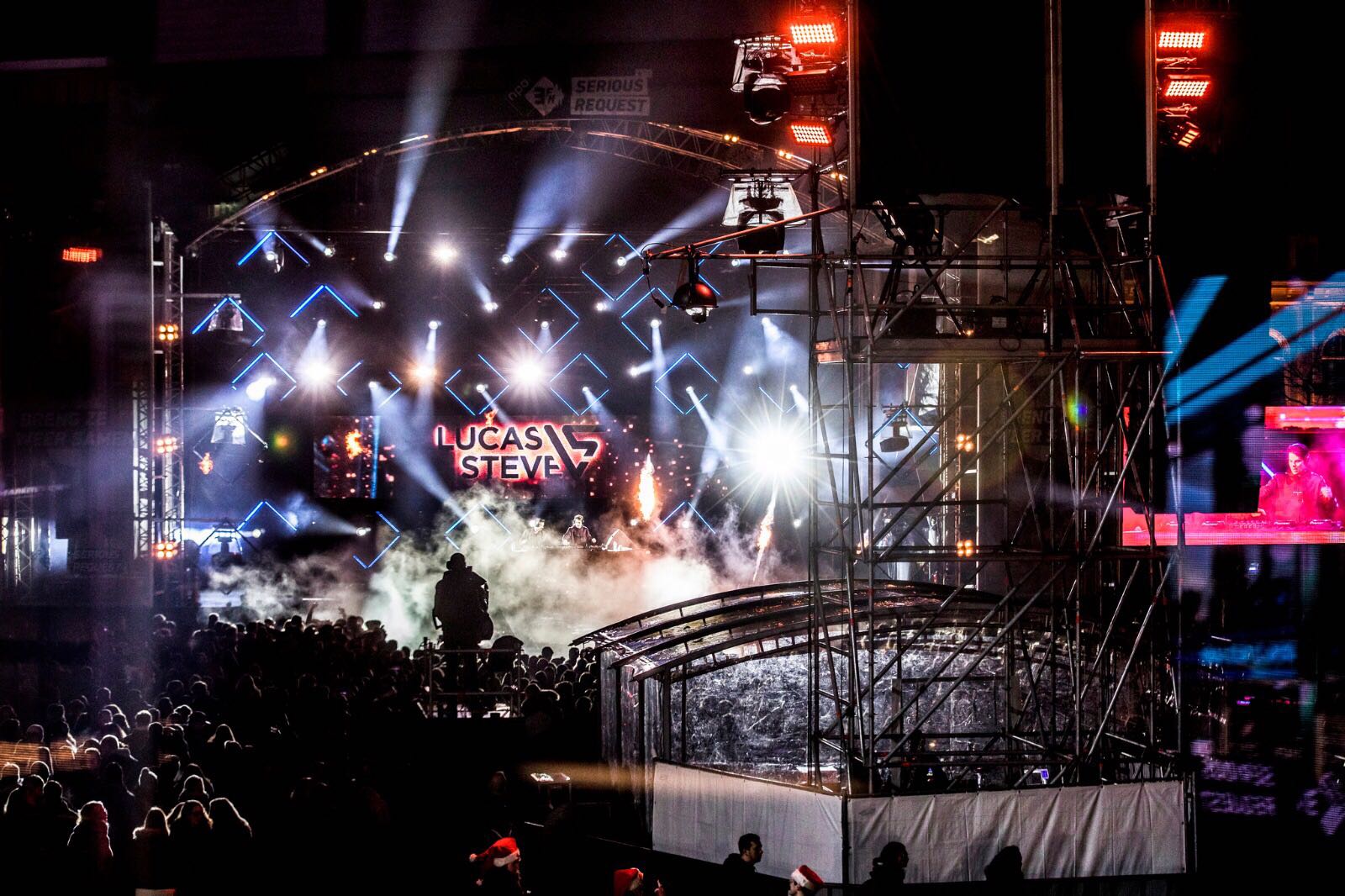 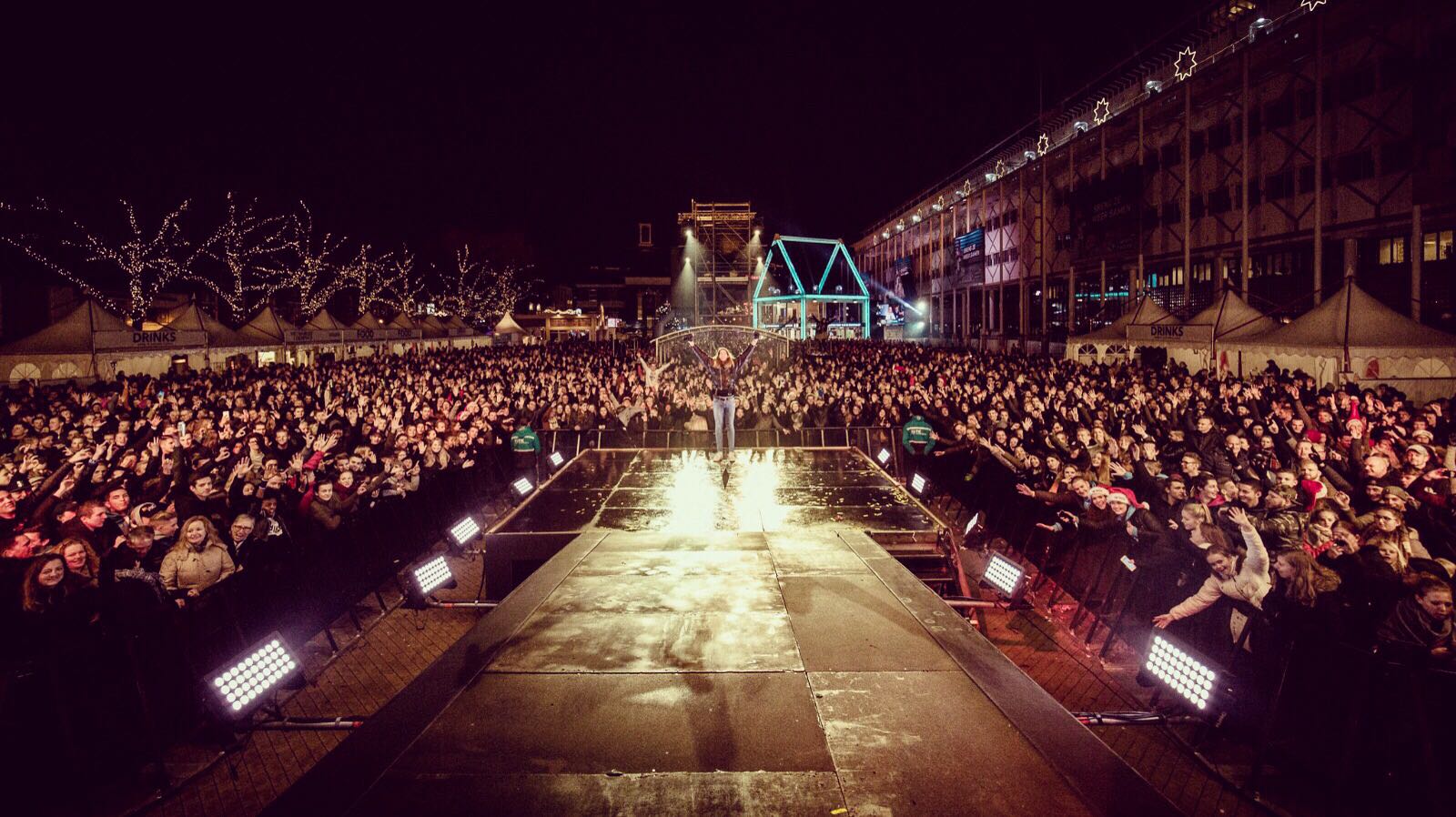 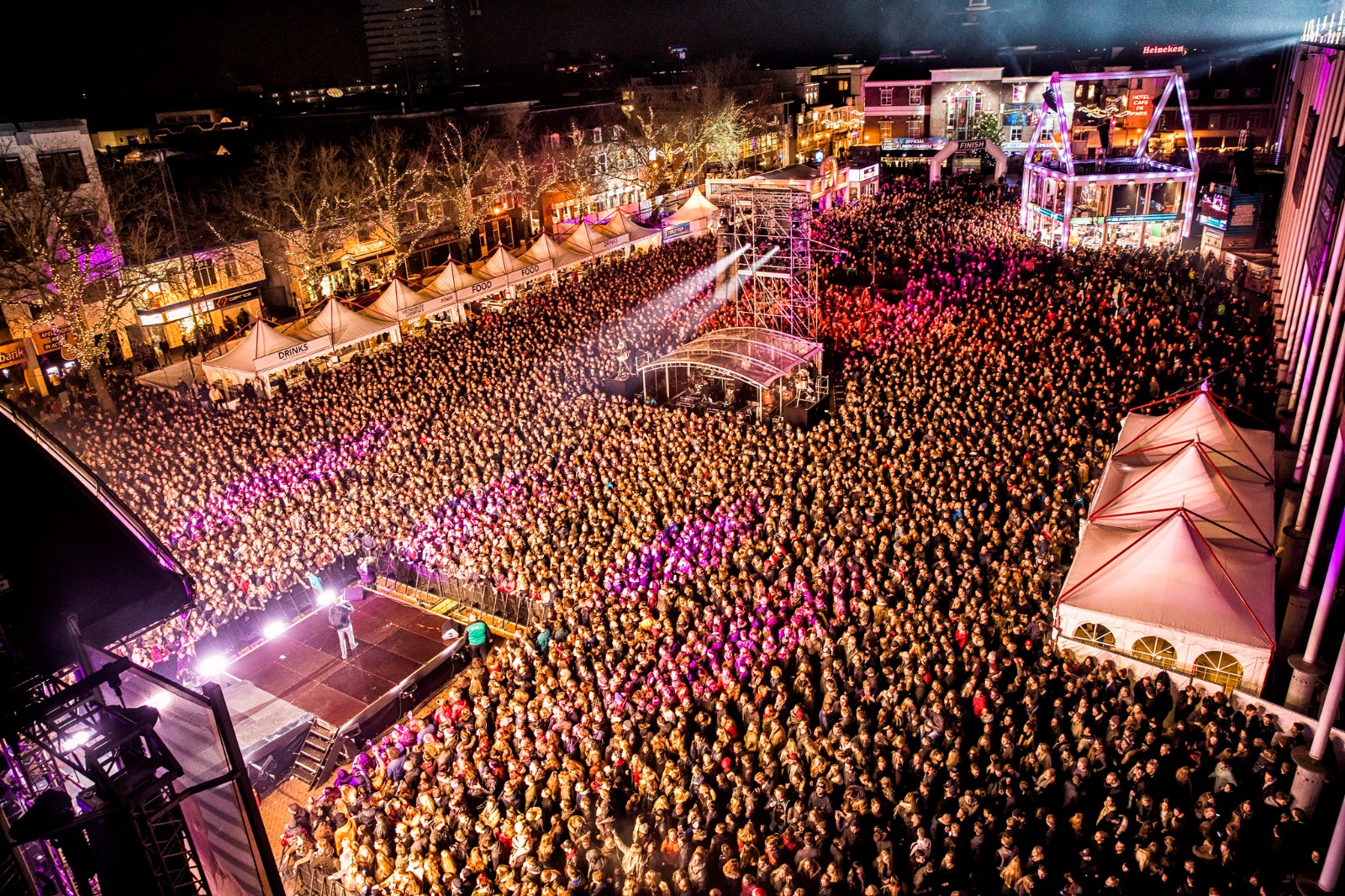