PON Games – Behind the scenes with Reza Lesmana February 8, 2022

Together with Managing Director of Backbone Indonesia, Reza Lesmana, we look back on the PON Games that took place in Papua, Indonesia last October. Read all about his experience, including the highlights and challenges that were faced during this unique project.

The PON Games, or PON (Pekan Olahraga Nasional) as we call in Bahasa, is a national sports week, held every 4 years in different regions throughout Indonesia. The event was actually supposed to take place in 2020, but due to the pandemic they postponed it to 2021. This edition featured an impressive total of 37 sports and 56 sport disciplines.

For Backbone it was the third sports week in this area we worked on. First there were the Asian Games, also known as Asiad, which is a continental multi-sport event held every four years among athletes from all over Asia. After that we did the Asian Paralympics Games, and now we finished the PON Papua.

Because of the Asian Games Jakarta in 2018, we got involved with ceremony events. At that time we received a request from the organizing committee INASGOC, followed by an offer from Asia Event Overlay. We started with a technical consultancy and supervision role for the suppliers, but for the next event, the Asian Paralympic Games, we extended the cooperation where I became the Assistant Technical Director and gained an extra team. This was all in collaboration with the organizations Royalindo and Balich Worldwide Shows.

With the PON XX Papua 2021 Games, I got to be the Associate Technical Director, and we levelled up with a team of 6 people on-site in Jayapura, situated in the far East of Indonesia, for 3 months in a row. Backbone’s involvement in this project was very broad ranged, from production management and consultancy, technical production and design, to overlay management and Covid-mitigation.

A challenging project, but one to be very proud of

The event was held on the island of Papua, where one of the biggest challenges is logistics, freight, shipping and limited equipment resources. We arranged everything in the beginning of July as soon as the concept was ready and we could start the production. Transportation was immediately plannend for the end of July, so we had a limited timeframe to work with. Freight arrangement to Papua isn’t an easy task, and at least 100 containers with materials, production equipment, and other goods/decorations were shipped from Java and surroundings all the way to Jayapura.

I’m very proud of the whole event, the process, the production and everyone involved. It took quite some teamwork, and everybody worked extra hard to manage everything with all the challenges that were faced, but in the end we were all able to deliver the dream. Our goal was simply to make the event happen, but afterwards we heard that the national and local newspapers mentioned the Papuan people were in tears of happiness during the opening and closing ceremony. We’re feeling very honored and privileged to be part of such a special event in the far East of Indonesia on the beautiful island of Papua.

First large-scale event since many years

For Papua, it was their first time hosting a large-scale event after many years. The opening ceremony included all of their history, local artists, and culture. We worked in close collaboration with the local people and together we managed to deliver in the middle of the Covid situation. The government eventually decided that they would only allow a capacity of 50%, although that was bittersweet, we were relieved it could actually take place. Like mentioned before, if there’s one word to explain how I feel about this project, it’s proud!

The next PON-games are planned for 2024 in Sumatra and we’re already excited to see what that edition will bring. 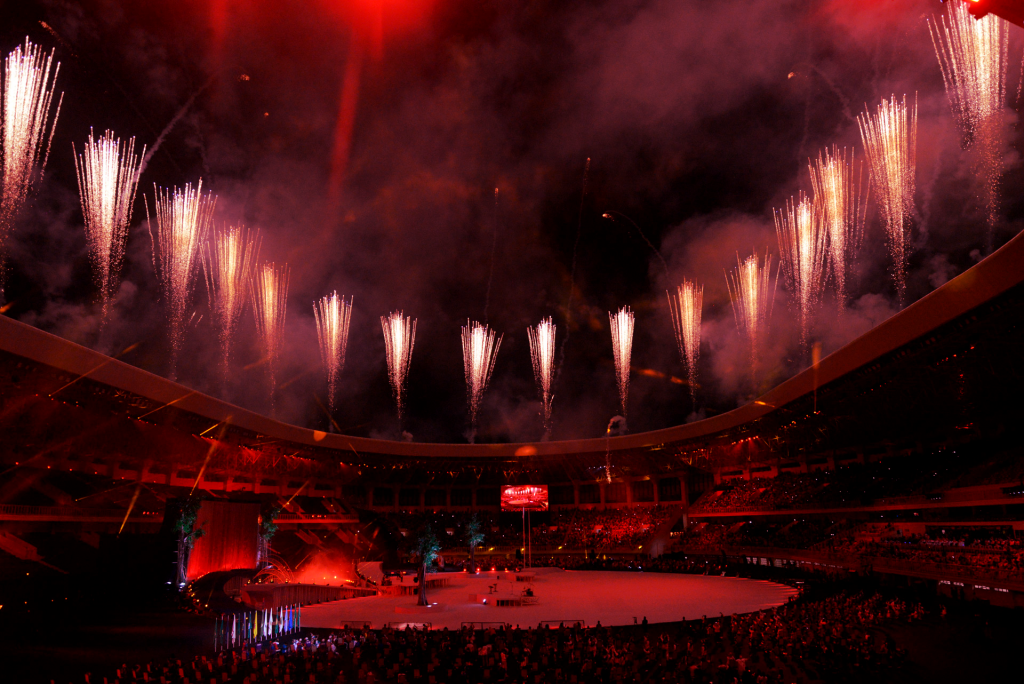 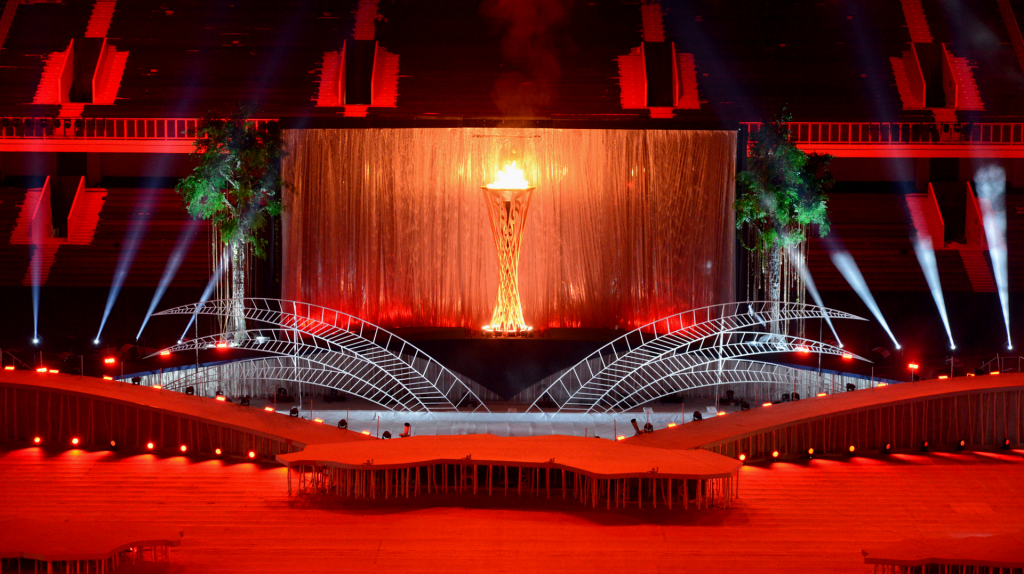 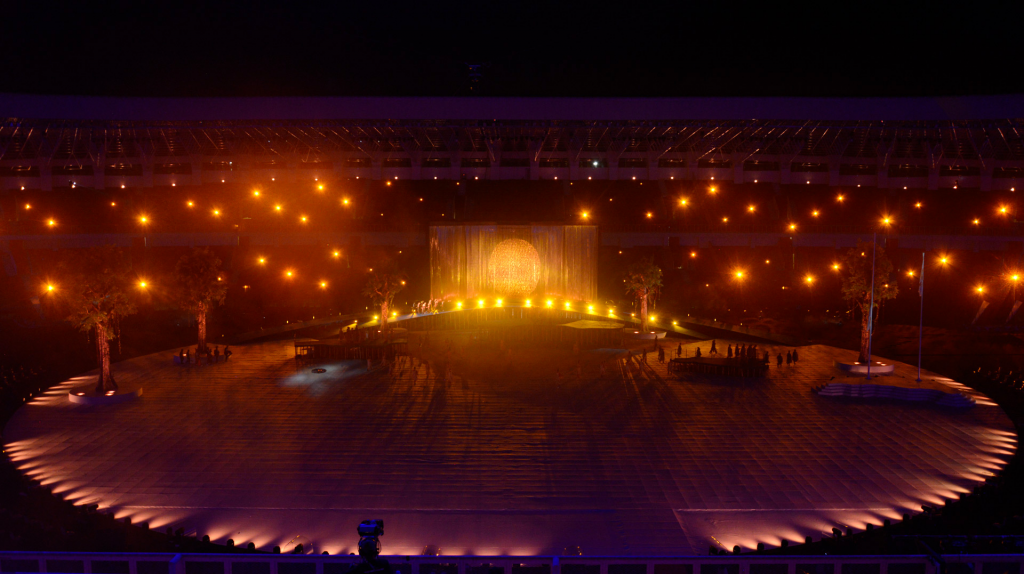 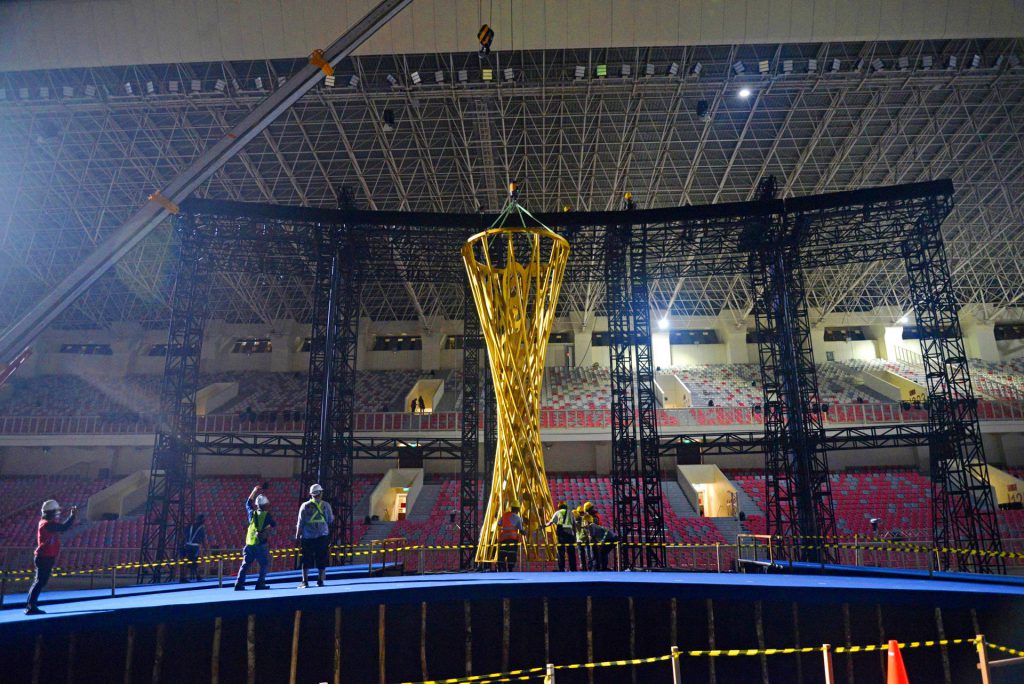 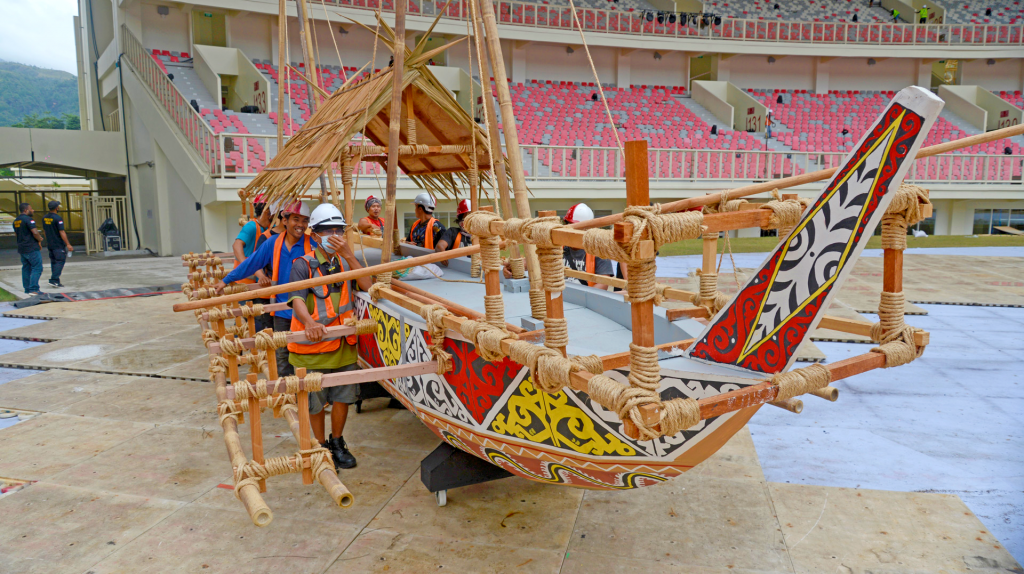 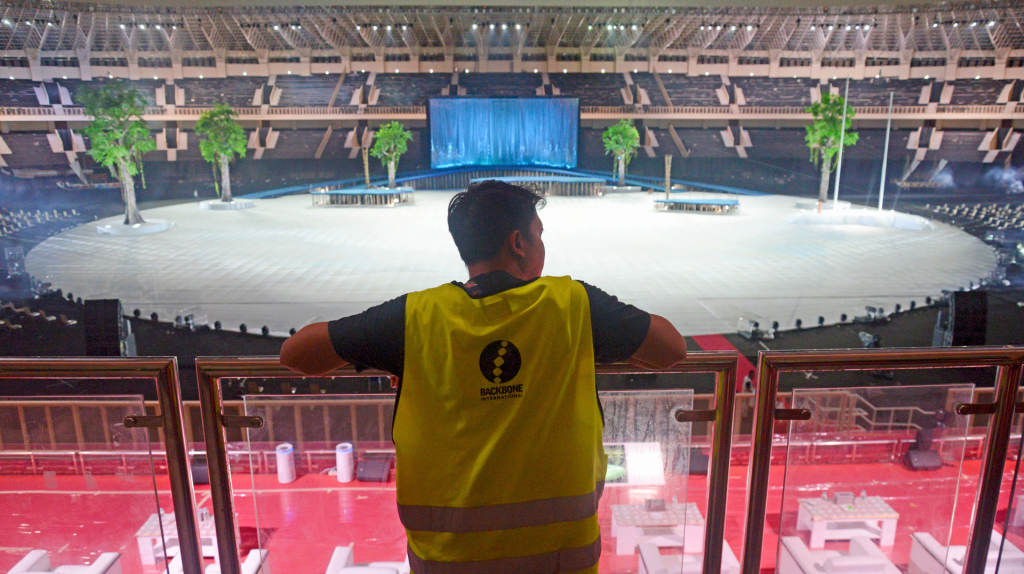 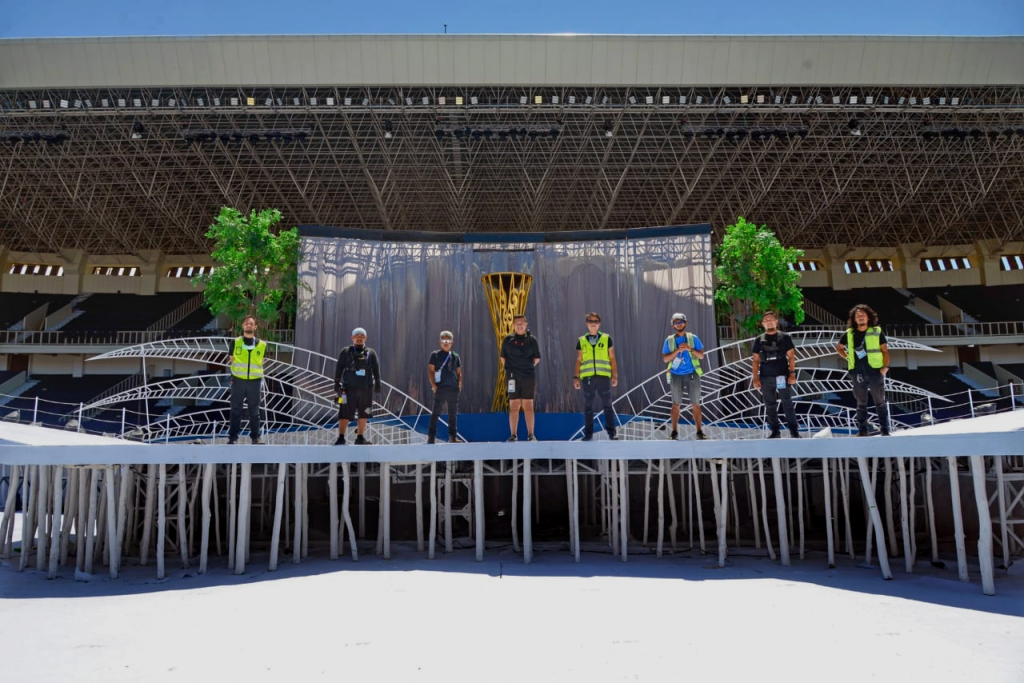