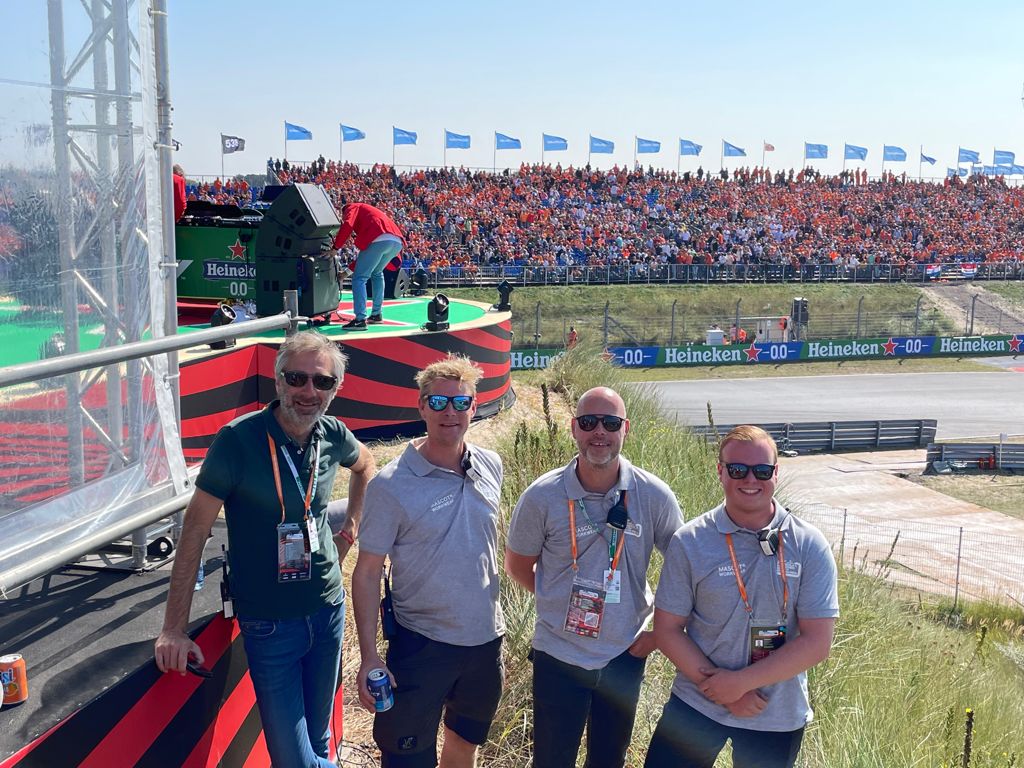 During the Formula 1 Heineken Dutch Grand Prix, Formula 1 returned to Zandvoort on the first weekend of September 2021 after an absence of 36 years. This was a memorable spectacle, as all eyes worldwide were on Zandvoort. With its rich history, unique location in the dunes near the sea, the two new spectacular corners, along with Dutch Formula 1 driver Max Verstappen finishing first, this edition surely won’t be forgotten. Curious about the production process of such a prestigious project? We asked Remco Hendriks, Technical Producer DGP at Backbone International about it.

After 36 years, the Formula 1 event finally took place at the CM.com Circuit in Zandvoort. Was this a large production challenge?

A very nice challenge. I wasn’t there 36 years ago, but you recognize that it’s very emotionally charged finally being allowed to organize Formula 1 here again. When the Netherlands was assigned the Formula 1 about two or two and a half years ago, reconstruction of the circuit was mandatory, and it had to meet certain requirements. The entire racetrack was completely renovated last year, just before COVID-19 began. Everything was ready just in time for the event that was set to take place May 3rd to the 5th in 2020. However, it was announced in mid-March that the event wouldn’t be able to take place due to COVID-19. The tide eventually turned, because around October we heard that the event would be able to take place during the first weekend of September 2021. As a result, we immediately started production at the end of last year to get everything ready before the event.

There were two important challenges for the production. First, the size of the event. This applies to both materials and logistics as everything comes in big numbers. For example, we built the largest grandstand in the Netherlands. In addition to a Dutch grandstand supplier, we also made use of German suppliers for this because there simply wasn’t enough stock in the Netherlands alone. There was a total of 90,000 seats, which is more than 1.5 times the number of seats in the Johan Cruijff Arena. In addition, there was an endless amount of complex tent constructions, portable buildings, toilets and so on. Hundreds of trucks were needed to deliver and collect all the
material, but we only had 2 access roads for all freight traffic, so it was quite a logistical challenge.

The second challenge was the complexity of providing a service at the highest level for all the stakeholders involved. There are countless different interests, stakeholders, and clients involved in this event. Serving and supporting everyone is a very complex task, but we’re there to support and represent all technical production interests of the Dutch Grand Prix for all stakeholders.

What was Backbone International’s role?

We fully supported the Dutch Grand Prix in collaboration with SportVibes, TIG Sports and CM.com Circuit Zandvoort in terms of production management, including overlay drawings.

When did the preparation start?

The preparation was temporarily paused in the middle due to the relocation of the event. Without taking that into account, we had atotal of one year of preparation.

How long did the production take?

The first grandstand was placed at the beginning of August, which was seven weeks before the start of the Dutch Grand Prix. The deconstruction and removal will take three weeks, so the total production process on site is ten weeks.

Looking back on the event, how do you feel?

I am very proud of what we’ve achieved with the Backbone team. We are very proud to have operated in the heart of the Dutch Grand Prix, providing support to production management.

Of course, I didn’t forget to take the time to take a second to experience the whole event. It’s always special to see everything coming together and witness an audience going wild. I’m actually not a big Formula 1 fan myself, but I have to say that I’m secretly becoming a fan of it. I really enjoyed it.

Now, we still have 2 more weeks left of removal. A few colleagues have left to work with another client for Formula 1 in Monza, Italy, but with the team who’s still here, we’ll definitely drink a beer on the beach to celebrate a good ending. 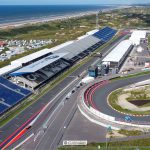 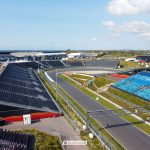 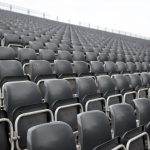 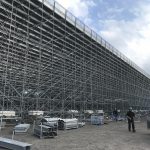 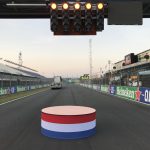 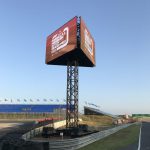 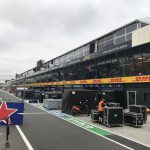 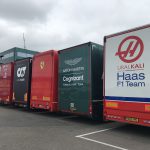