Built on the “One World, One Music, One Tribe, One Dance” foundation that Zouk Singapore has been governed by throughout the 25 years of operations, ZoukOut was created with the intention of gathering a larger pool of music lovers beyond the limitations of an indoor space.

ZoukOut was conceived in 2000 to be the region’s definitive dance music festival and bring Zouk’s spirit and energy to the great outdoors and an even larger audience.

In 2014, ZoukOut saw its largest turnout of 50,000 in attendance over two night, with numbers increasing every year since the first installation in 2000 that had a mere 9,000 in attendance. This large turnout has also harboured a large increase in visitors around the world. Coming from Australia, India, and Europe in the past few years.

For the 2016 edition of ZoukOut, Backbone was commissioned to create the stage design for the main stage. In addition to the creation of the main stage, Backbone worked out the complete technical production and they delivered the light and video operators for the festival.

By working closely together with the creative team from Zouk and the designers from T-Minus Design, a high-end stage design was created and produced in a short time frame. Building the construction was a challenge as it was not possible to reach the stage location. This was due to the stage being located remotely on the beach, which was not possible to reach with cranes. Building the heavy stage construction part by part without a crane was time consuming.

By working together with the Zouk team and highly experienced local suppliers, we were all able to contribute to the cohesiveness of the project. Together we created and produced a beautiful main stage and contributed to the successful edition of ZoukOut 2016! 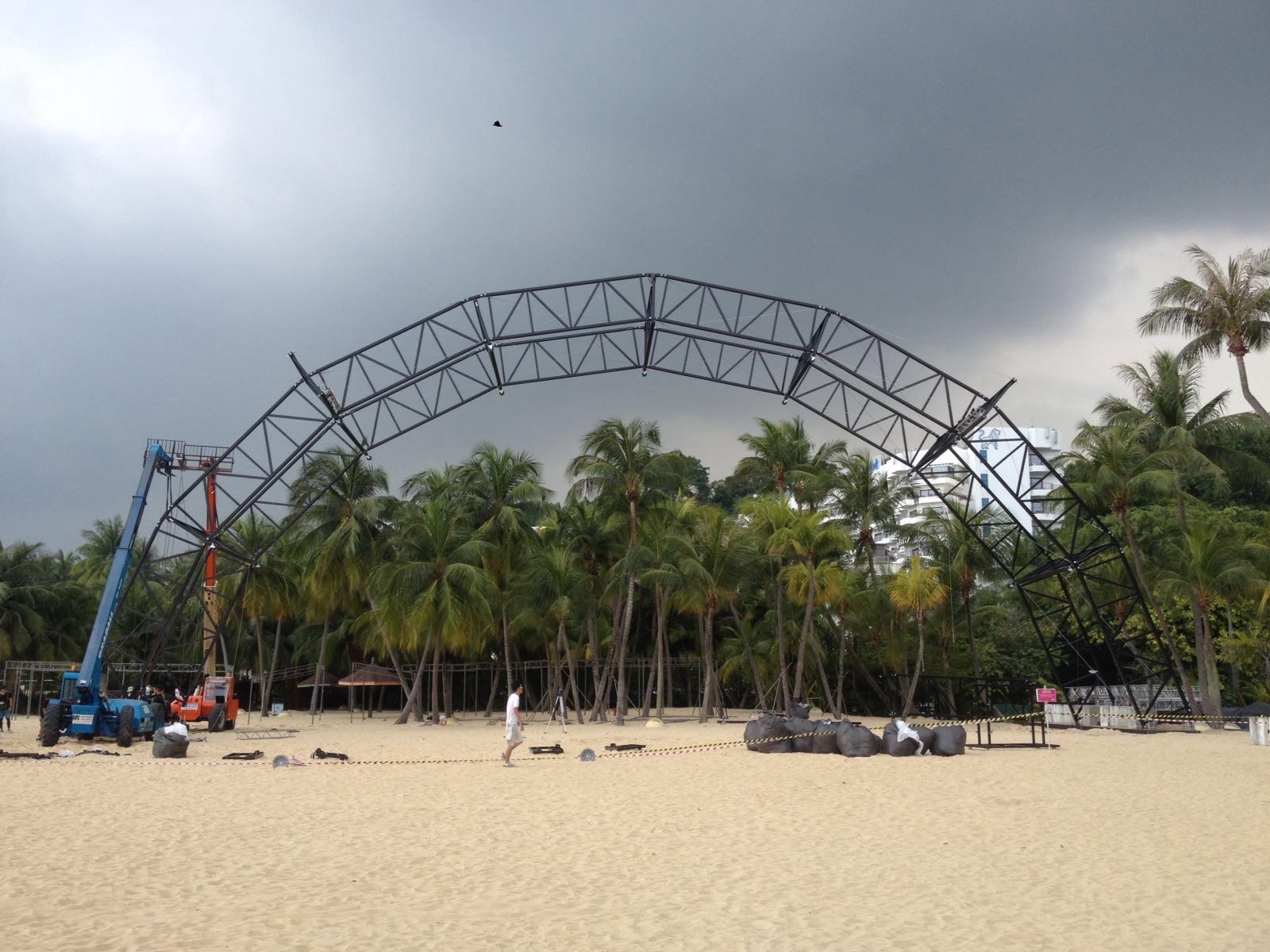 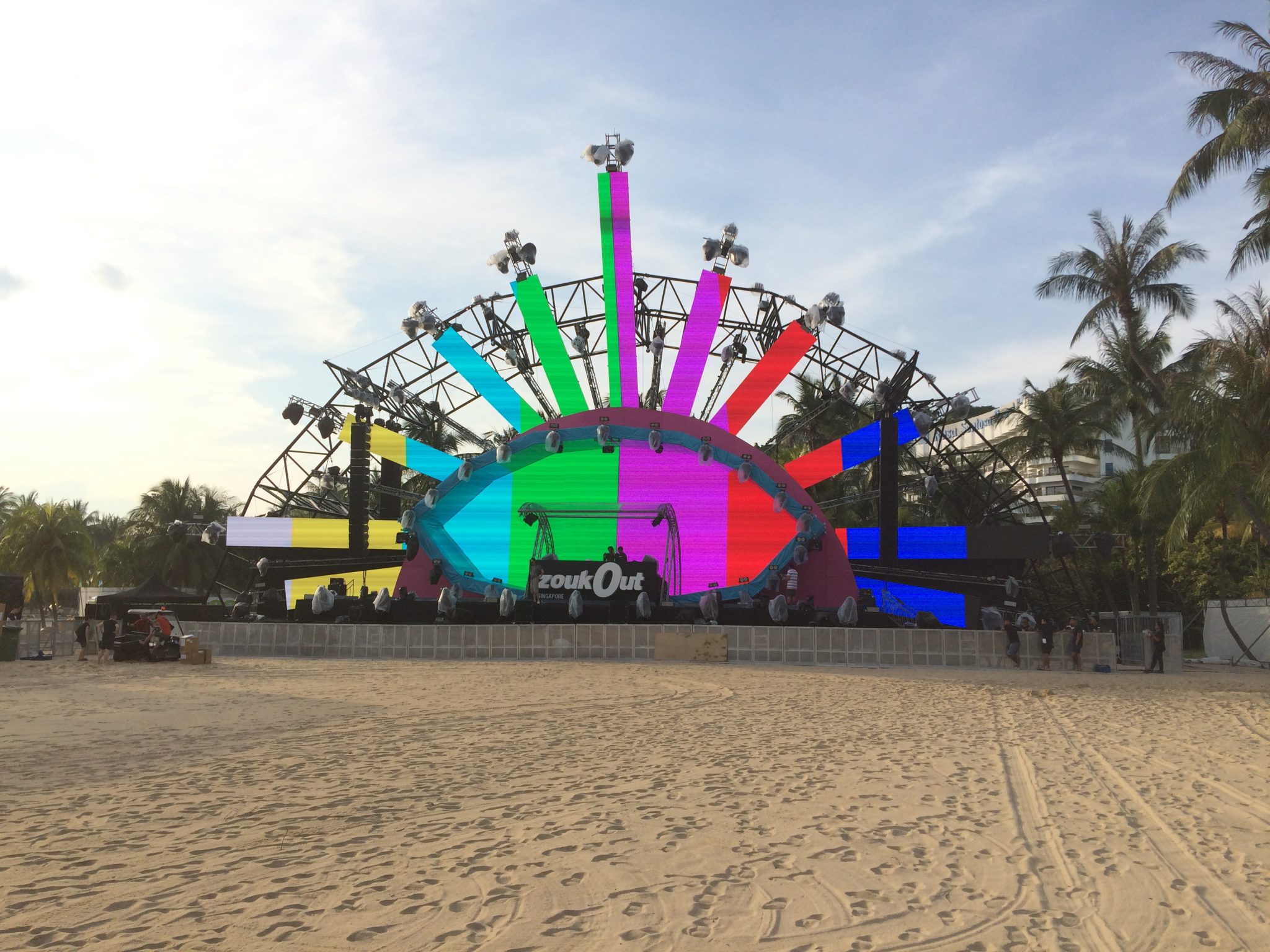 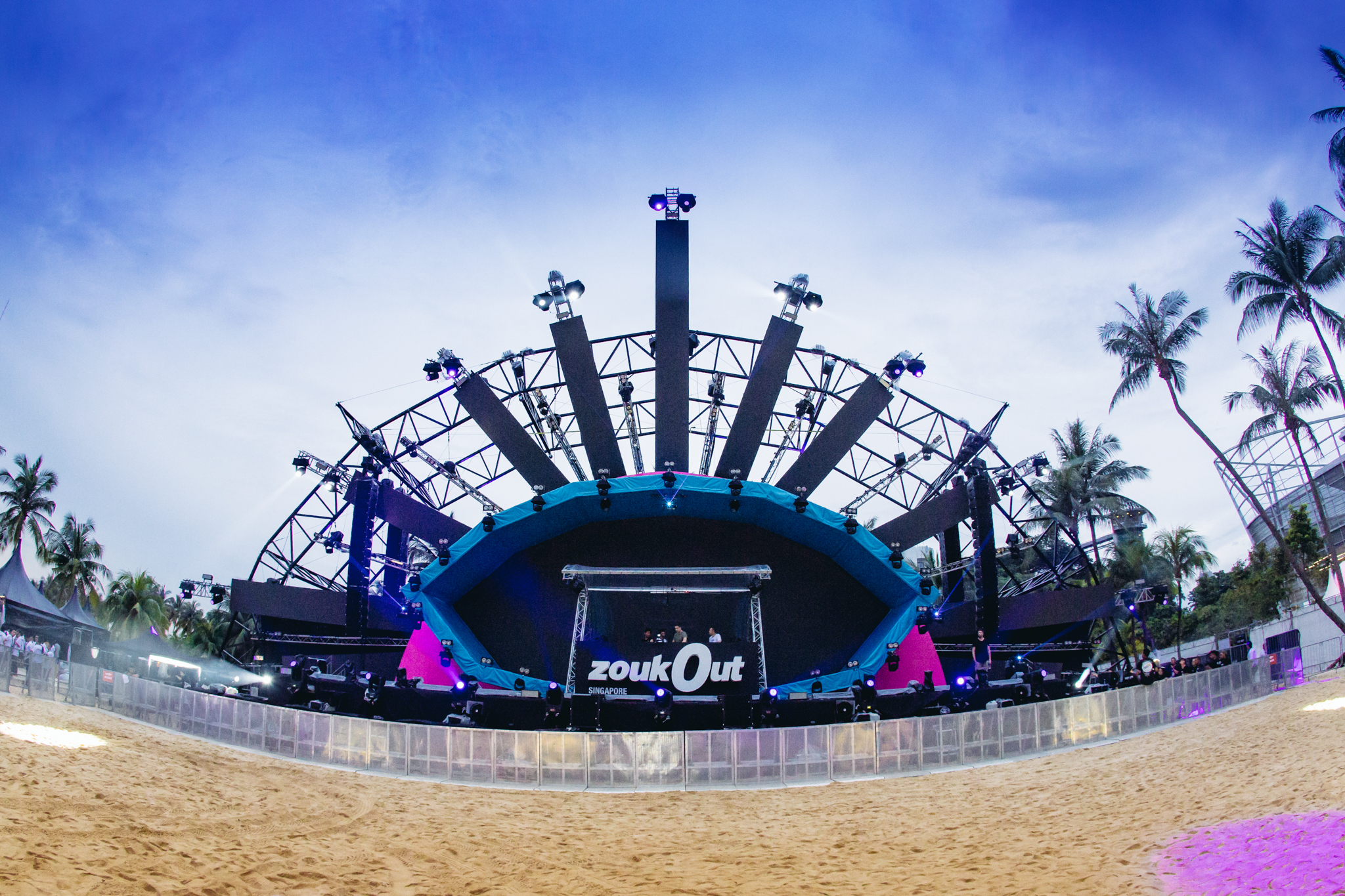 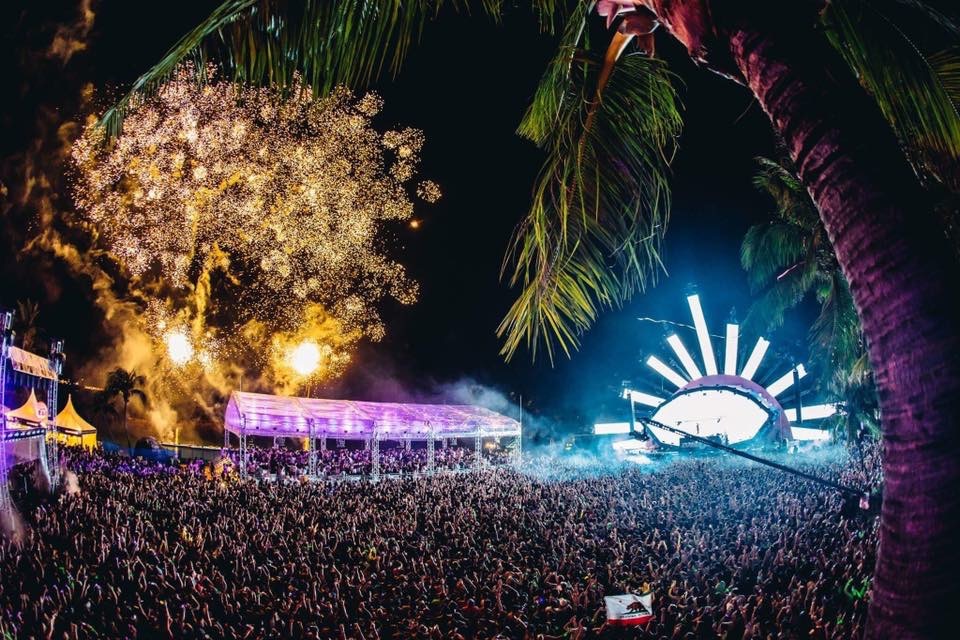