The Raindance Project is a series of simultaneous live concerts, to showcase the potential of landscape restoration to the world and raise funds for Justdiggit projects in Africa.

The first publicly accessible and free of charge Raindance events were organized on the 14th of September in the Vondelpark Amsterdam, Kilimanjaro Foothills in Kenya and Dodoma District in Tanzania.

An event like this in a rural area in Africa was something that was never done before. That’s where Backbone International got asked by Justdiggit to take care of, among other things, the technical design and technical production.

Each event had its own team, and together with local suppliers and partners we were able to build up the three different events in less than two days. Although we had to deal with some challenges in Africa due to the supply of materials, our partners did their utter best with the knowledge they had. This in turn created an opportunity for us to share ours in order to helping them grow.

The absolute highlight of these simultaneous events and quite a technical challenge was the live connection between the events via (4G) Internet, which however really created a feeling of solidarity and togetherness. 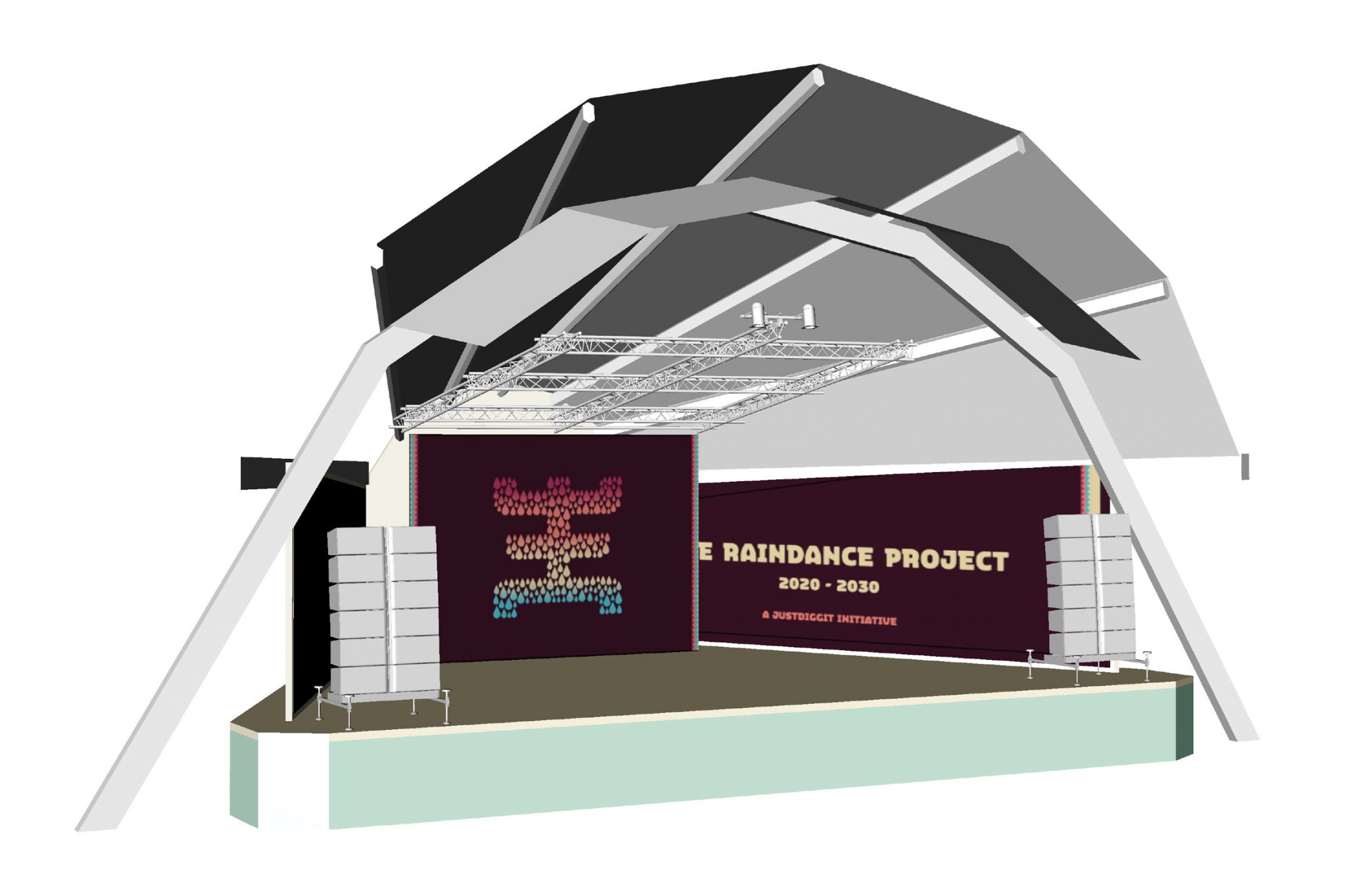 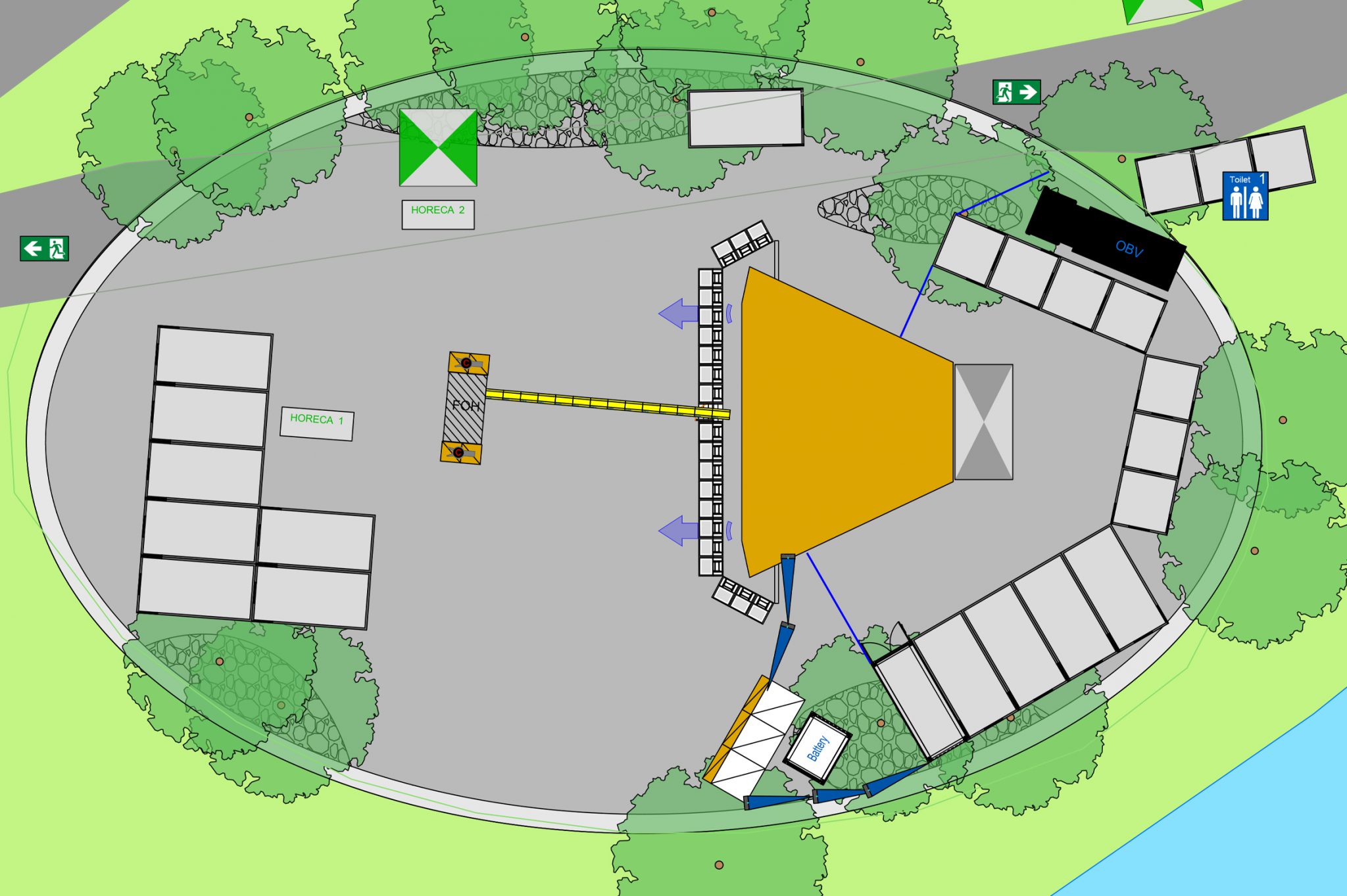 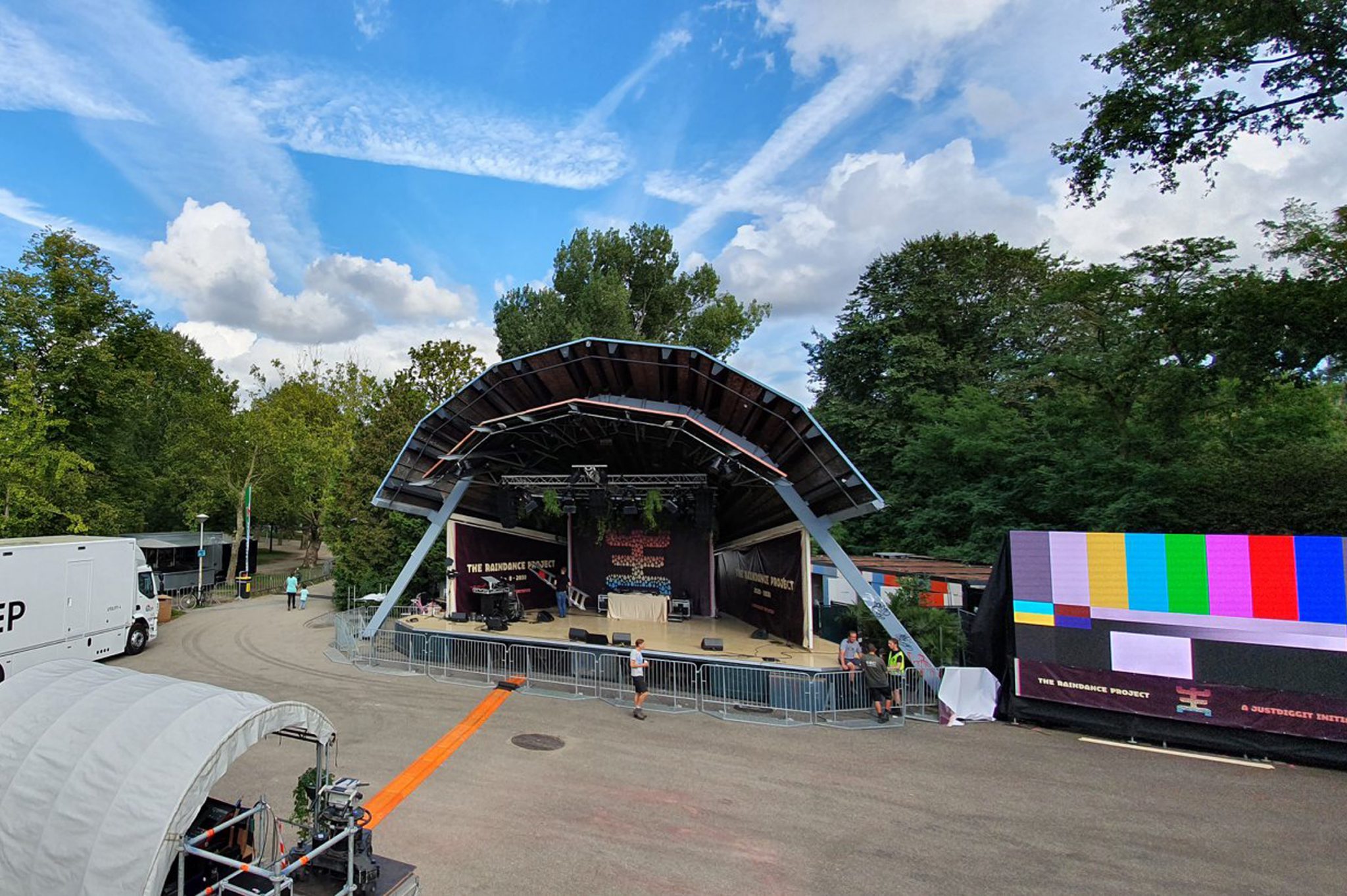 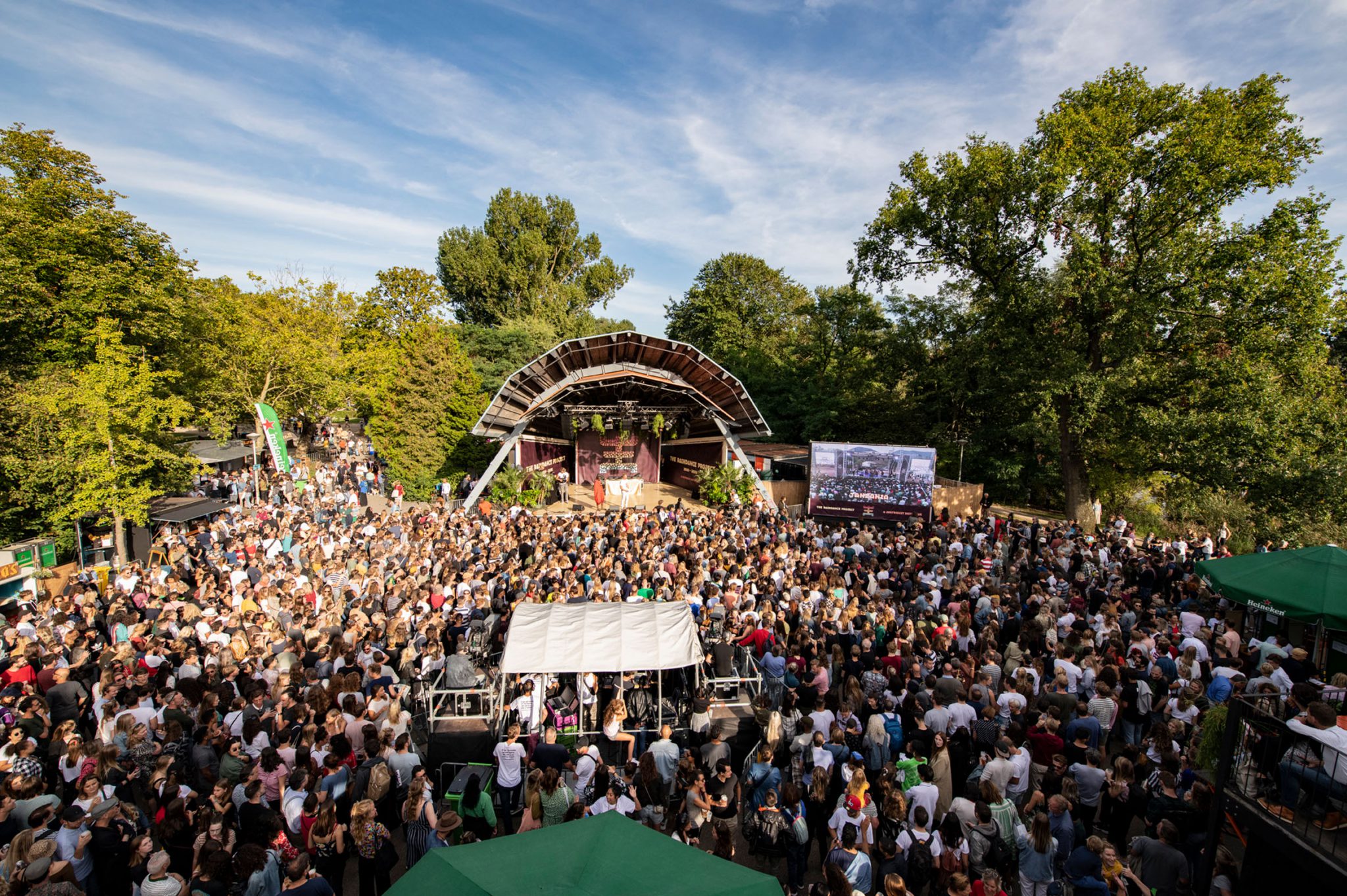 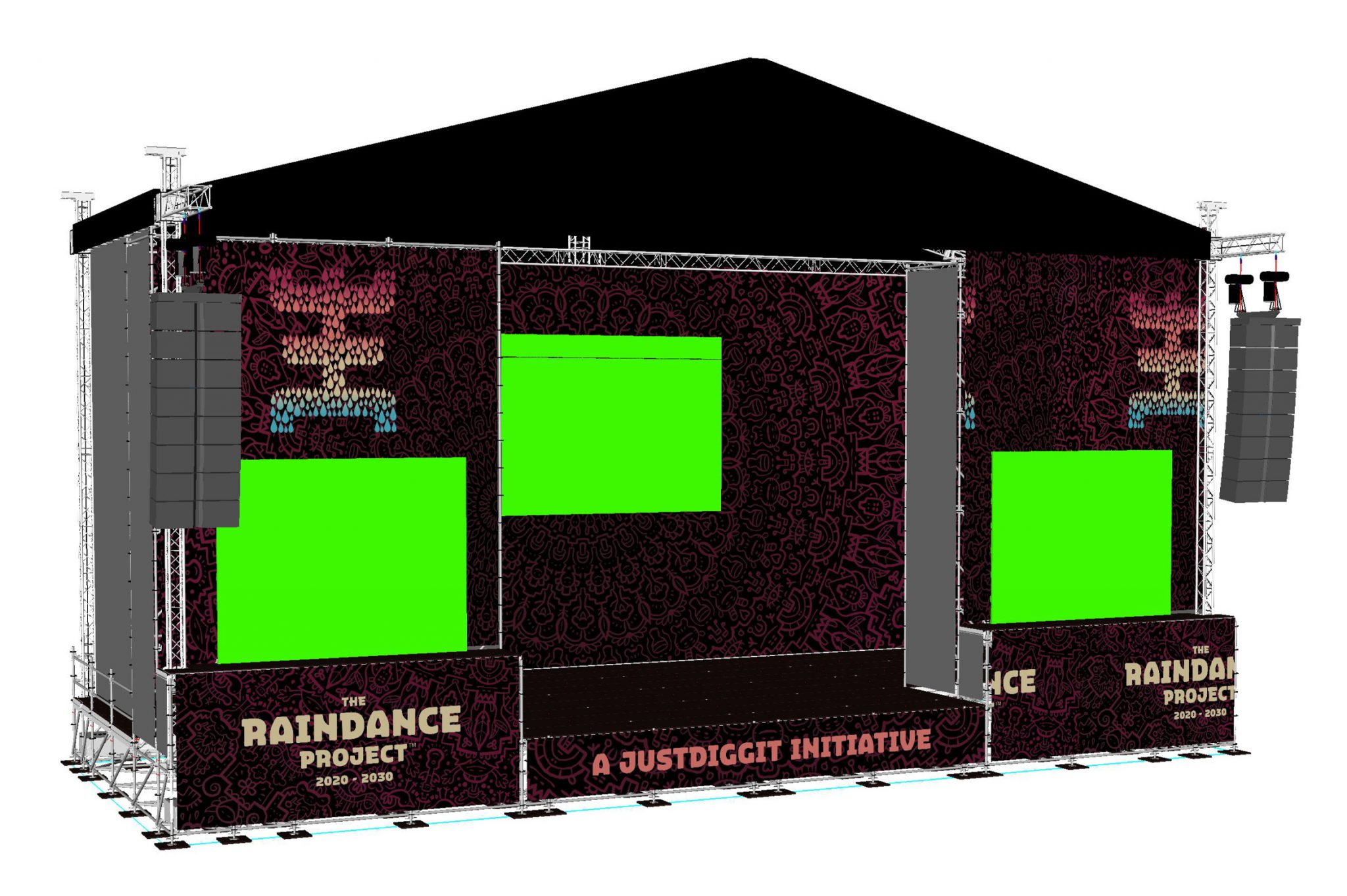 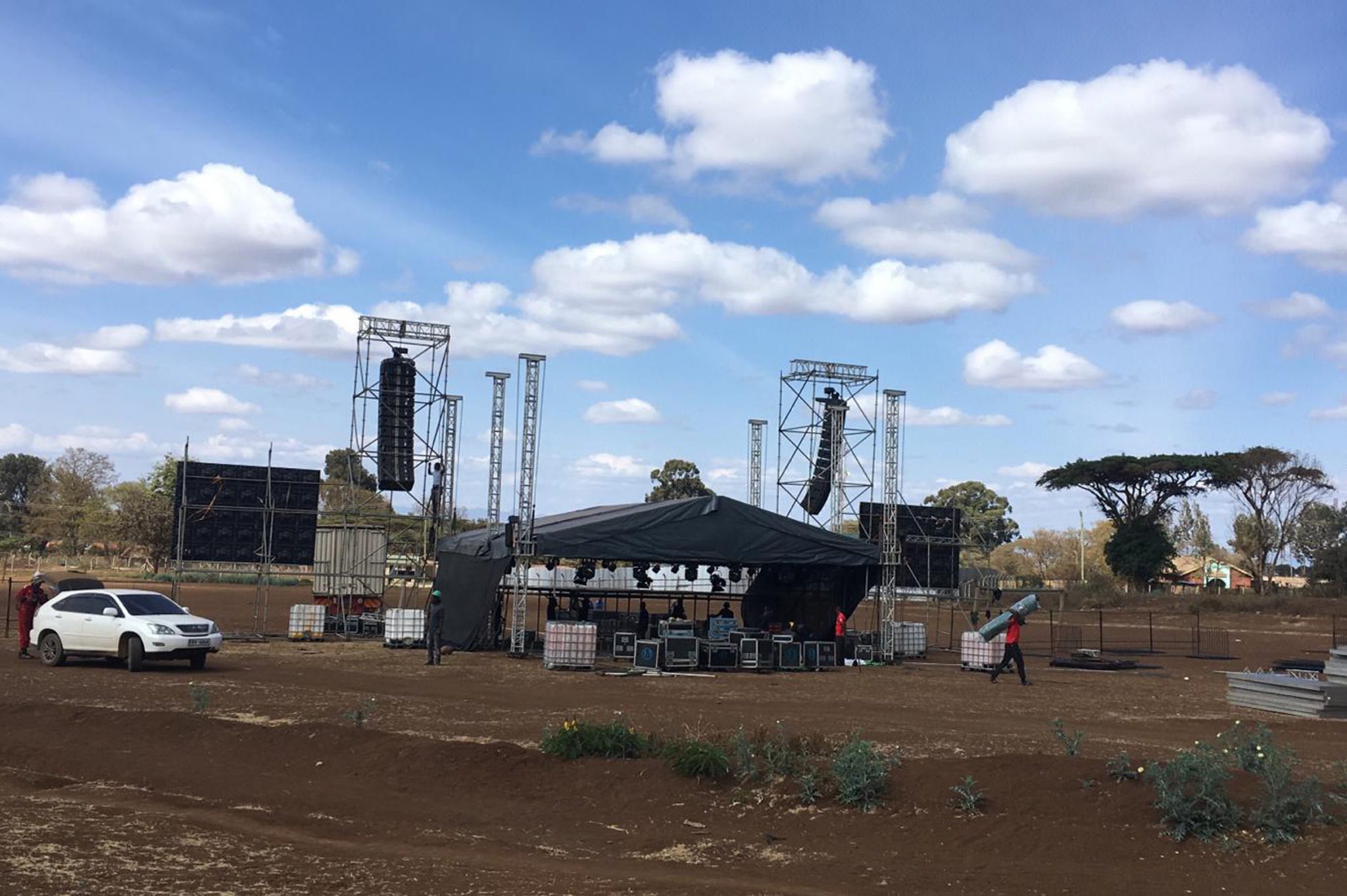 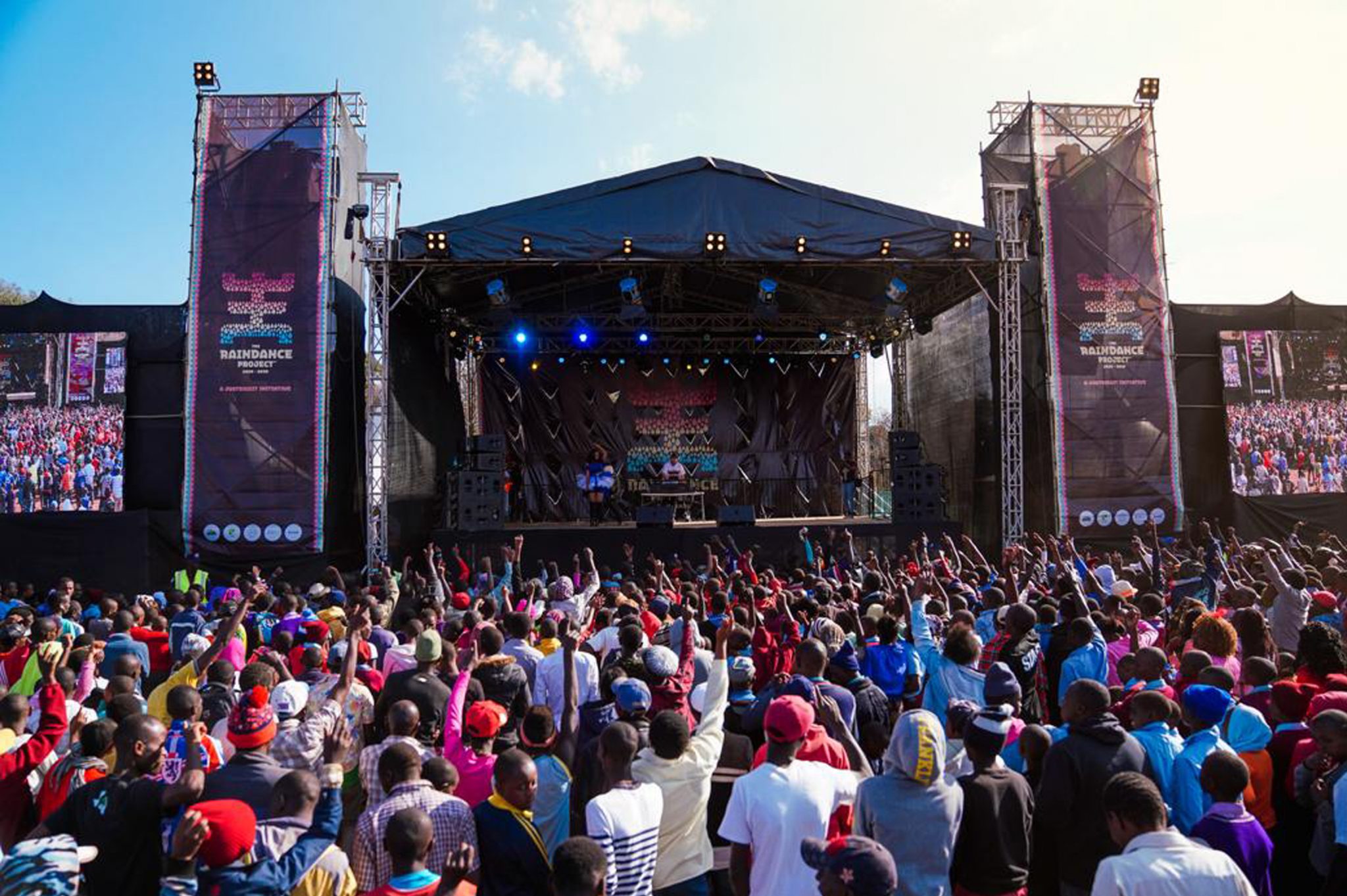 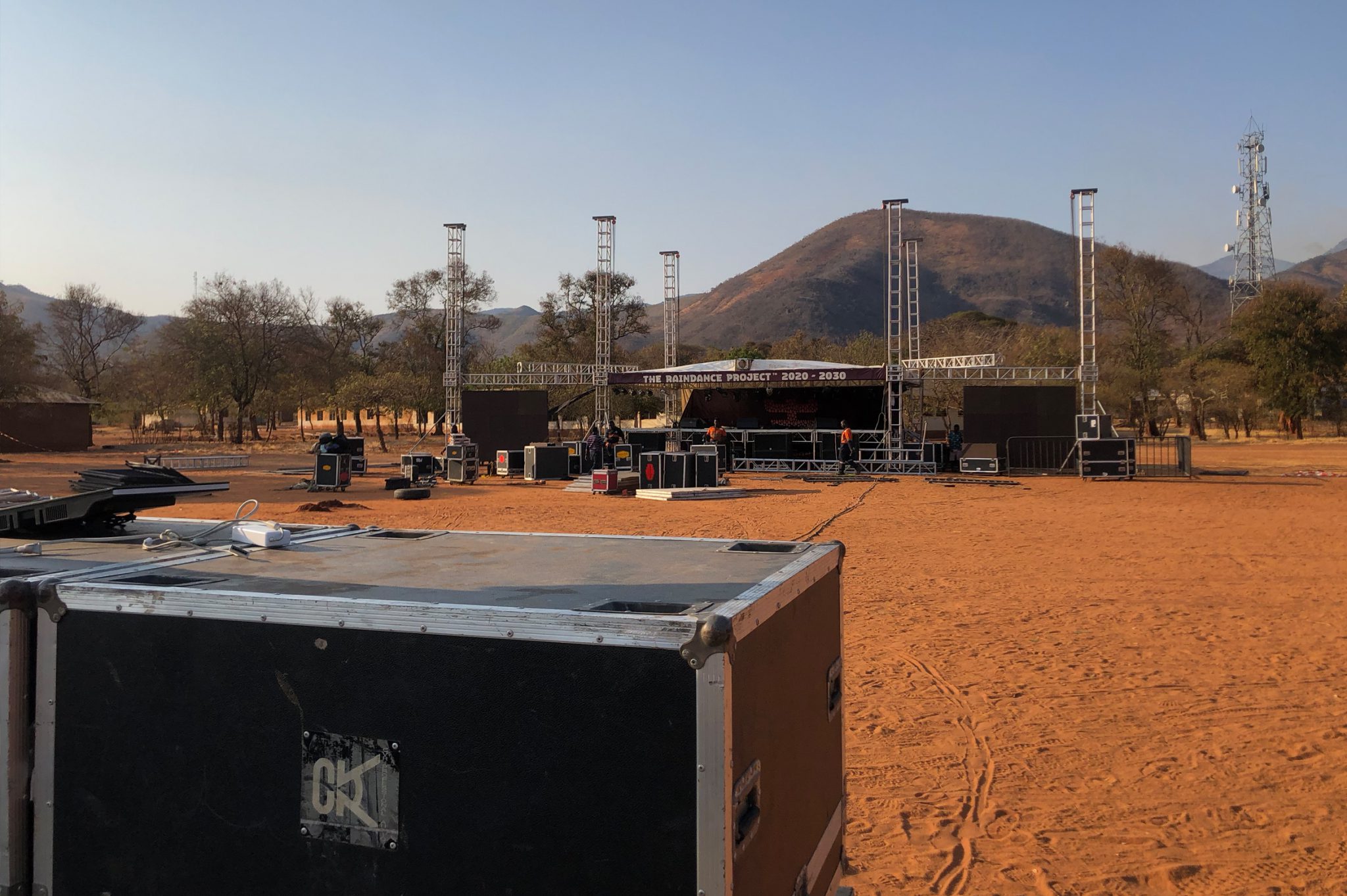 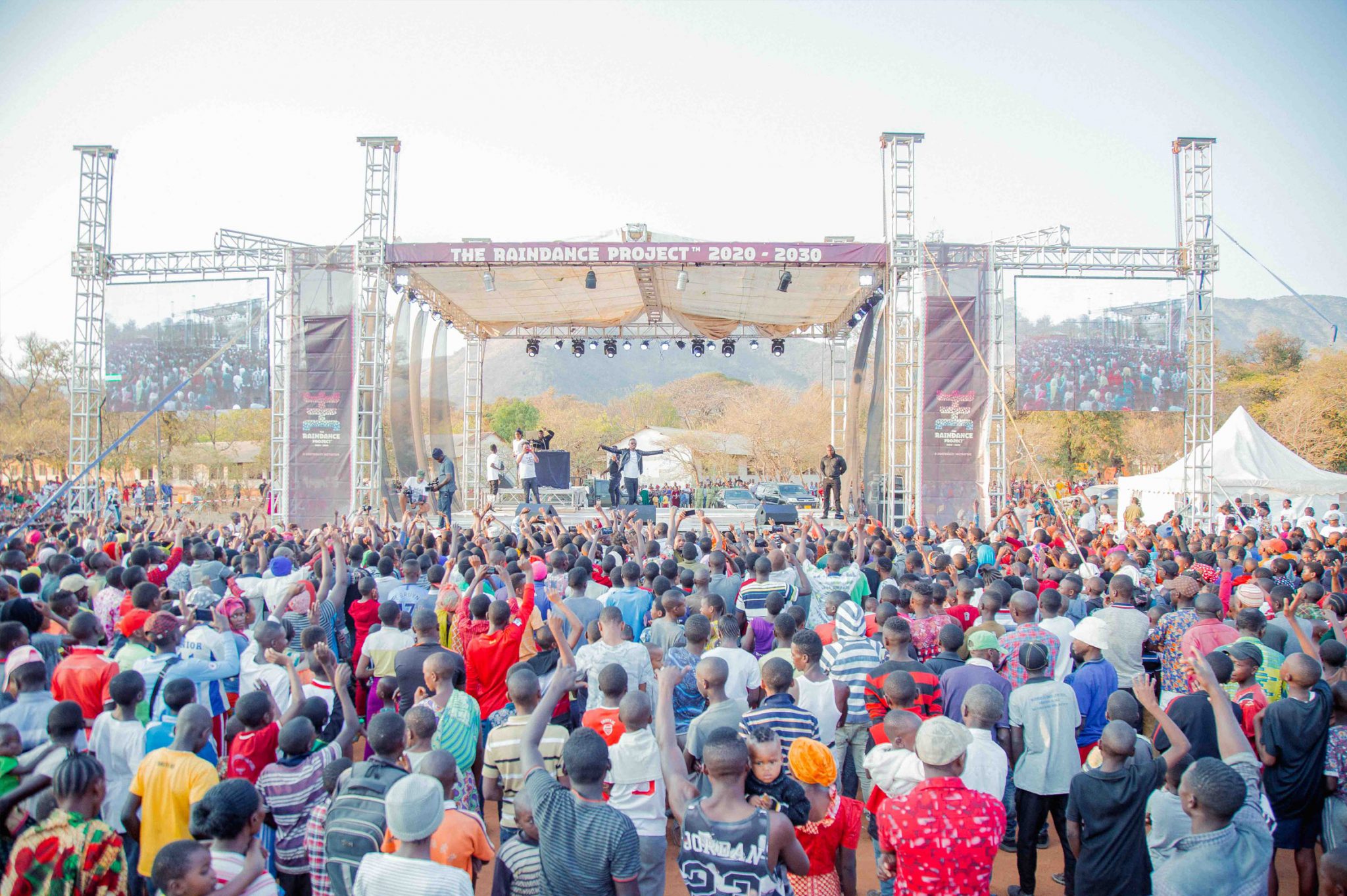