What began eighteen years ago as a one-off in the Amsterdam ArenA, is now a worldwide phenomenon that takes place in stadiums and arenas around the globe. On Saturday, July 8th 2017, the very last Sensation was held in Amsterdam. With ‘The Final’ as the theme, the Amsterdam ArenA transformed into the biggest nightclub on earth for one last time.

Sensation creates a new show every year to dazzle the senses. Committed to innovation and excellence, Sensation has earned the distinction of being The World’s Leading Dance Event. It succeeds in creating an atmosphere of togetherness at even the most mammoth venues. With everyone dressed in white, the crowd is immersed in a tidal wave of unity and euphoria.

With the slogan ‘It’s time to say goodbye’, after 18 years, ID&T said farewell to Sensation in the Netherlands, by celebrating its final event with a phenomenal lineup. With artists like Mr. White, Sunnery James & Ryan Marciano, Fedde Le Grand, Hardwell, Tiesto, and Axwell & Ingrosso.

Backbone International has had a long-lasting relationship with Sensation over the last decade. From the moment the creative team started working on their new-yearly concept, Backbone has been a proud partner; involved in translating their impressive show concepts into reality.

Sensation is famous for its innovative designs and state-of-the-art technologies. Every new show requires an investment in tailor-made technological solutions. Sensation asked Backbone to translate the creative concept into an executable technical plan. What made the production so special was our involvement with the client for such a long period of time. Executing their final Amsterdam event was an honor, which required hard work, determination, and efficiency during all productional aspects. We are thankful for all of our crew and suppliers involved for delivering exceptional work. This final production was something to be proud of! 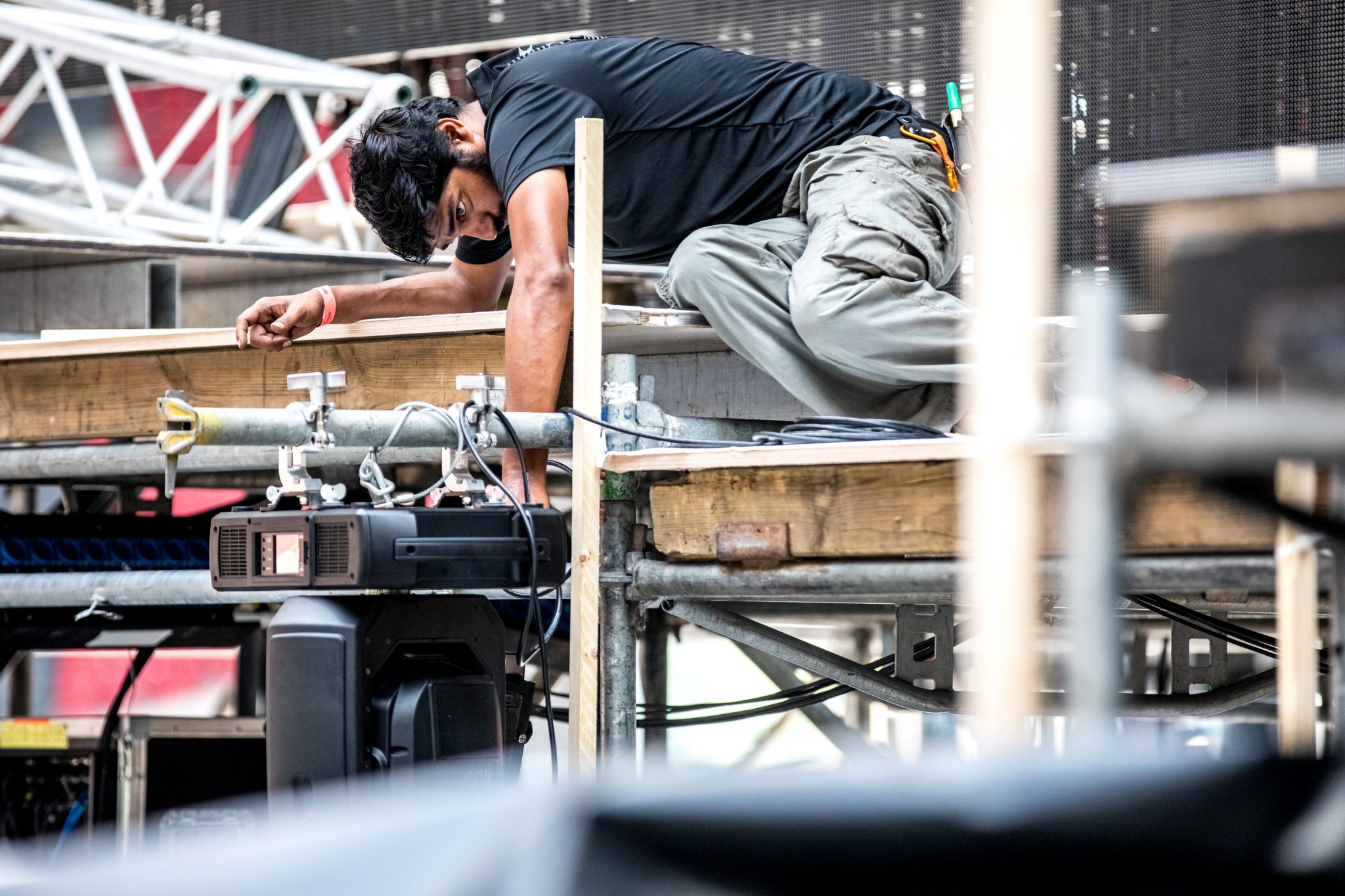 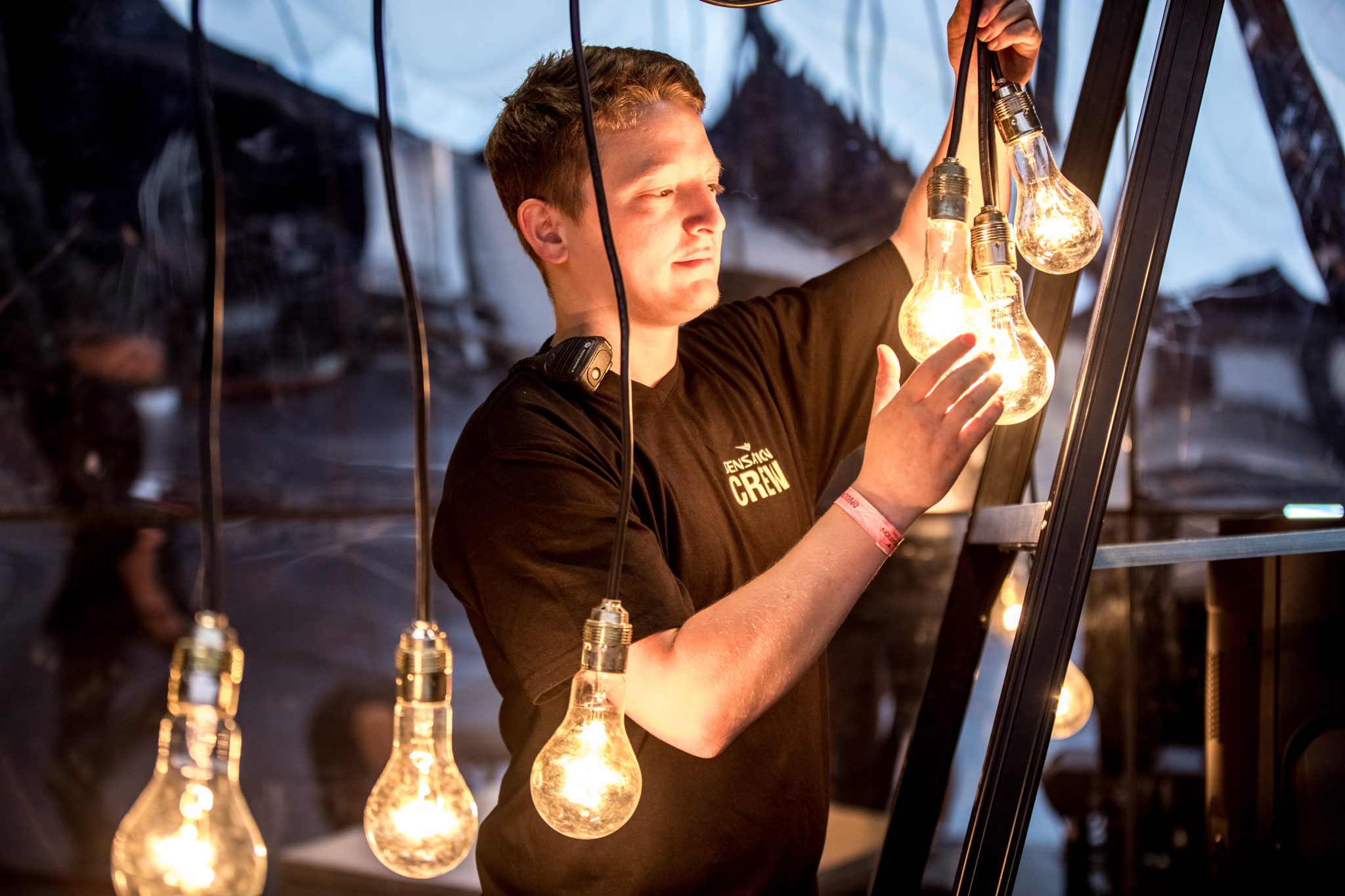 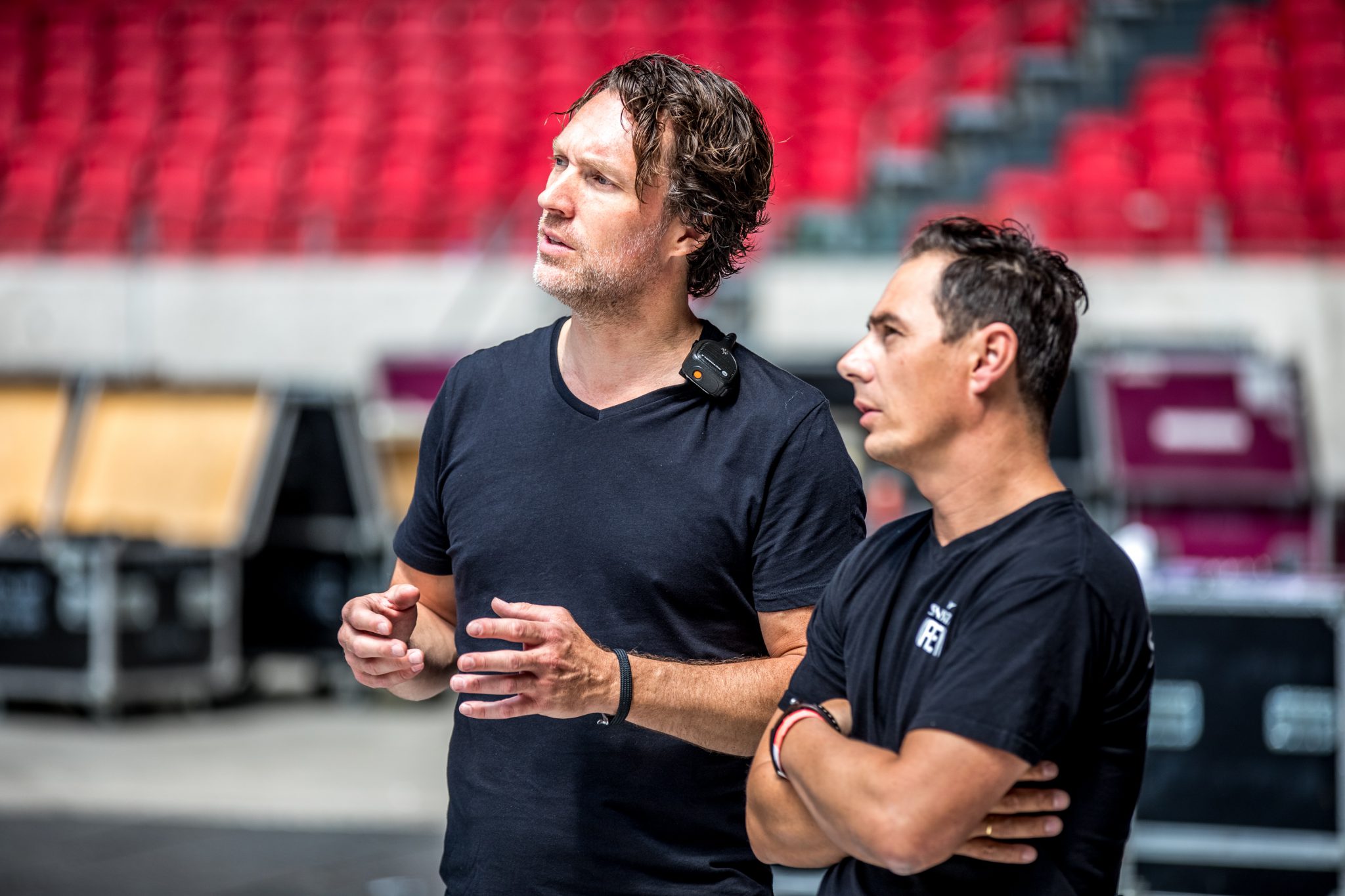 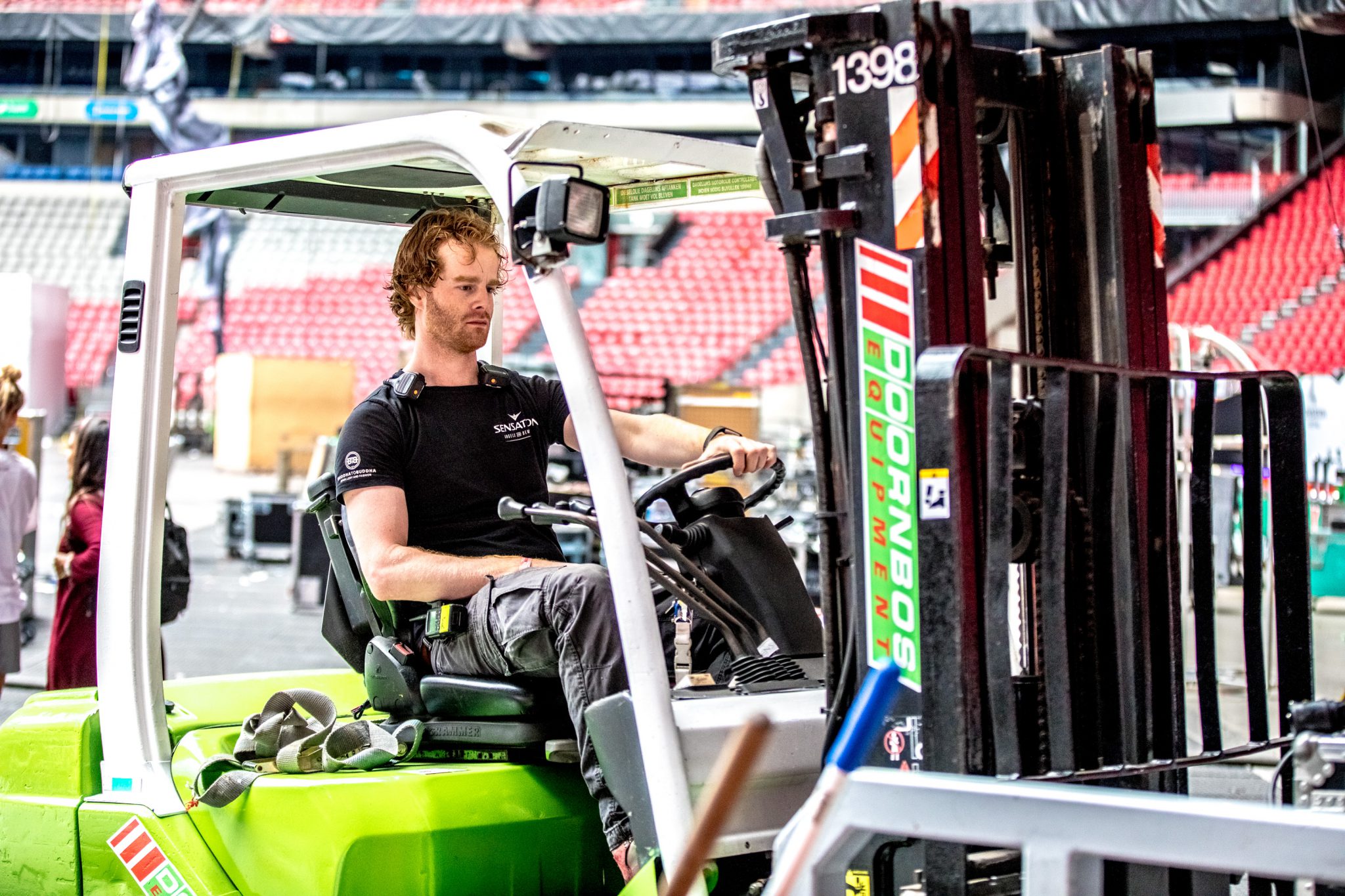 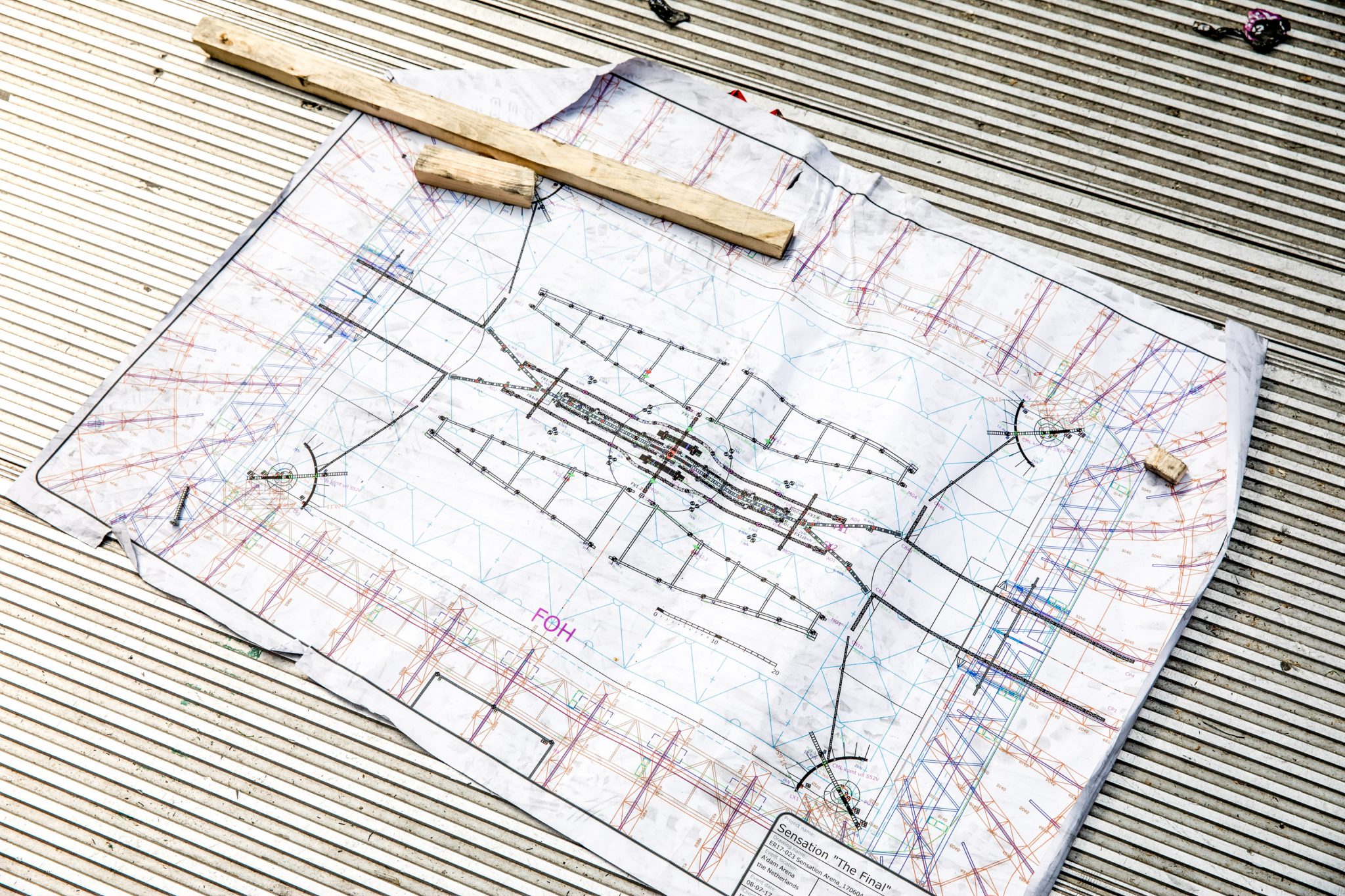 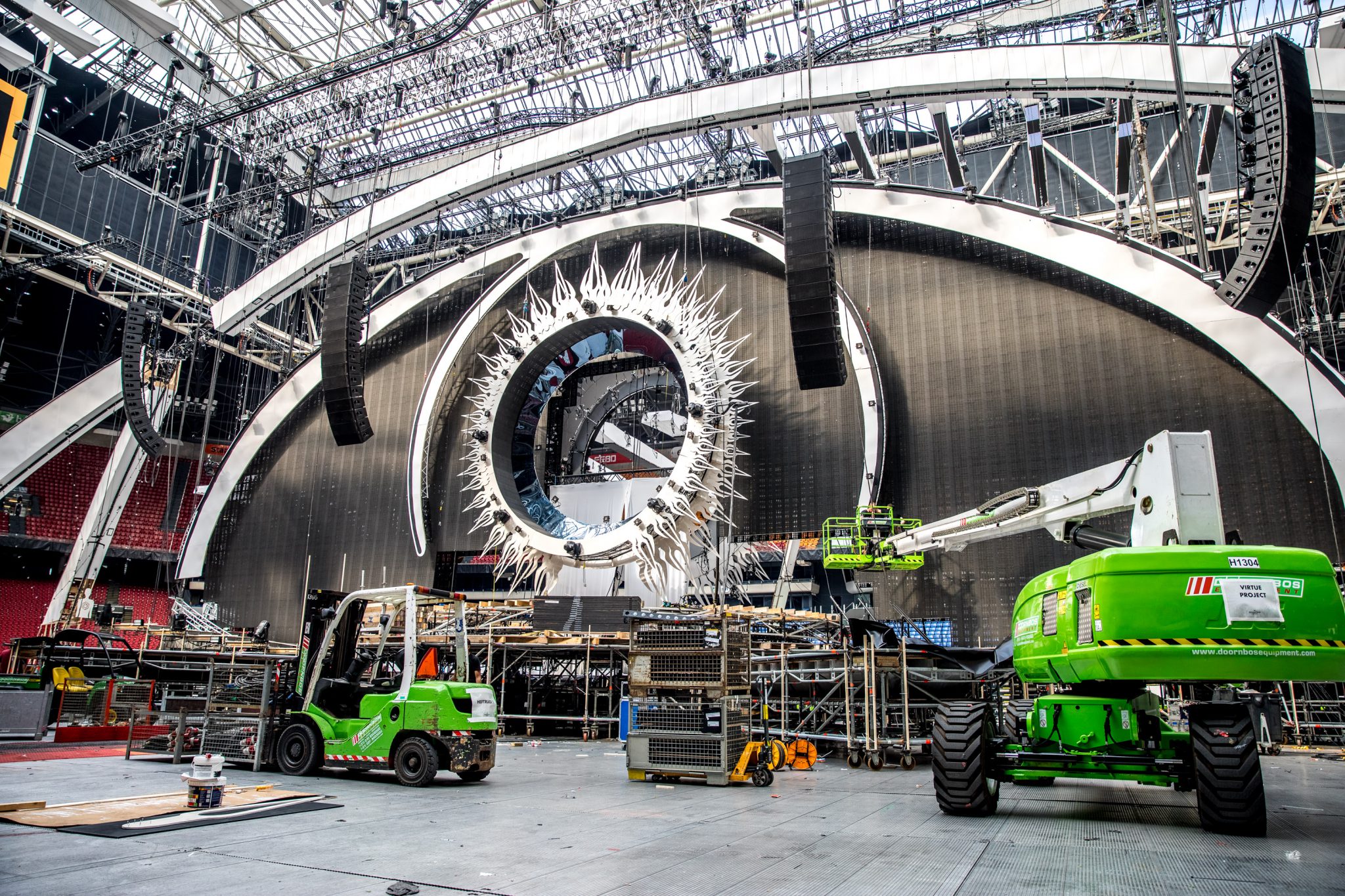 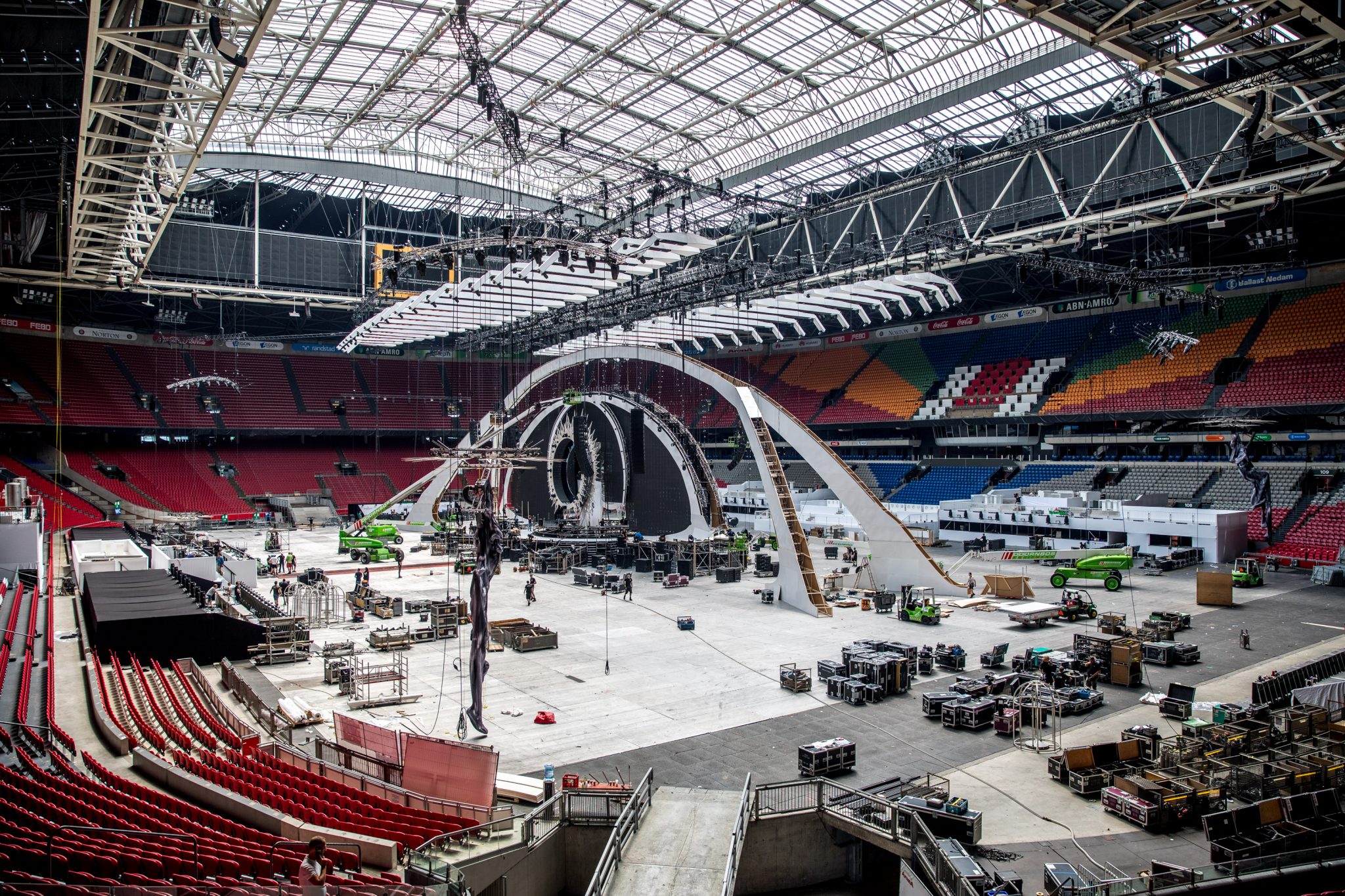 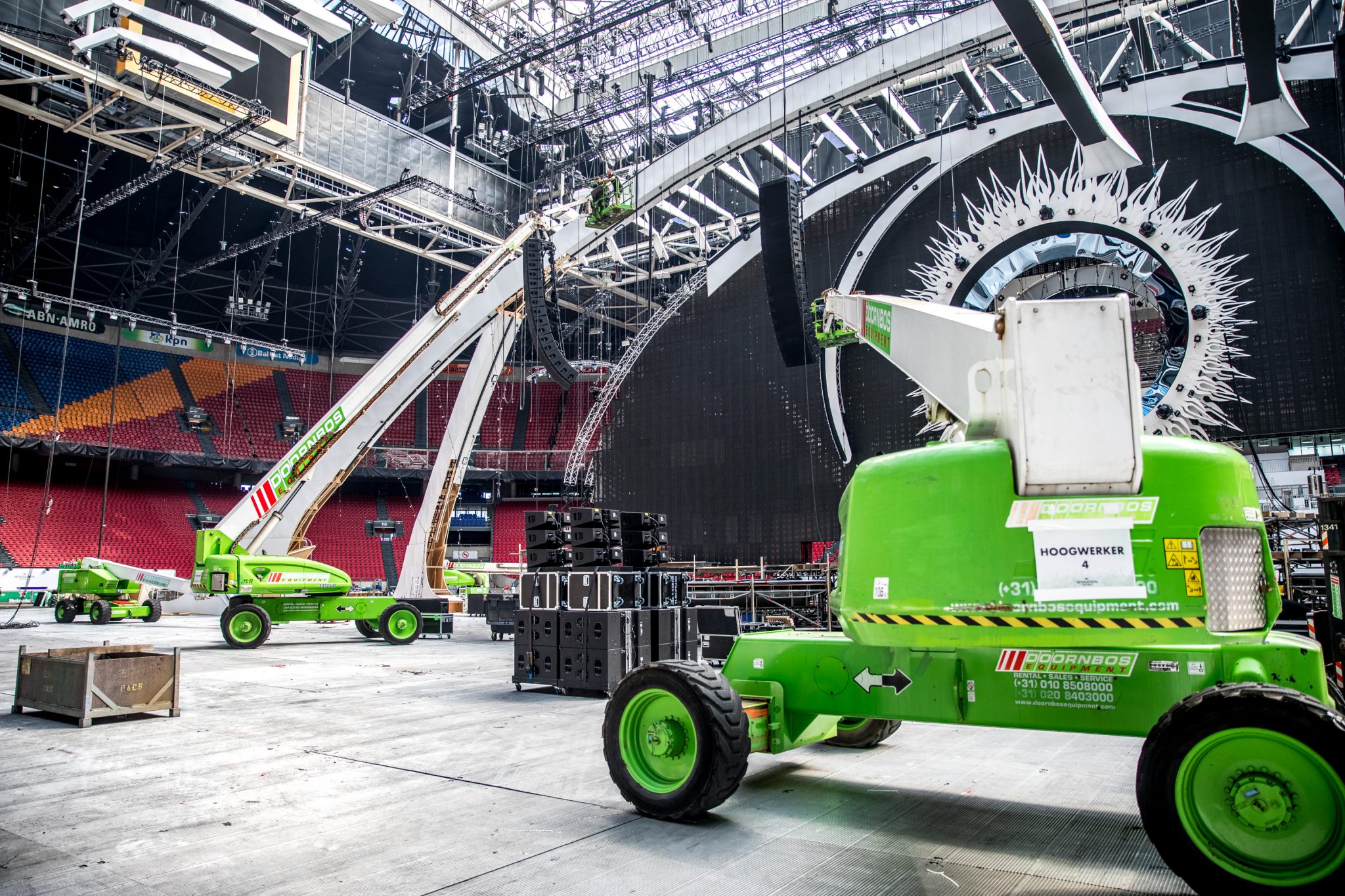 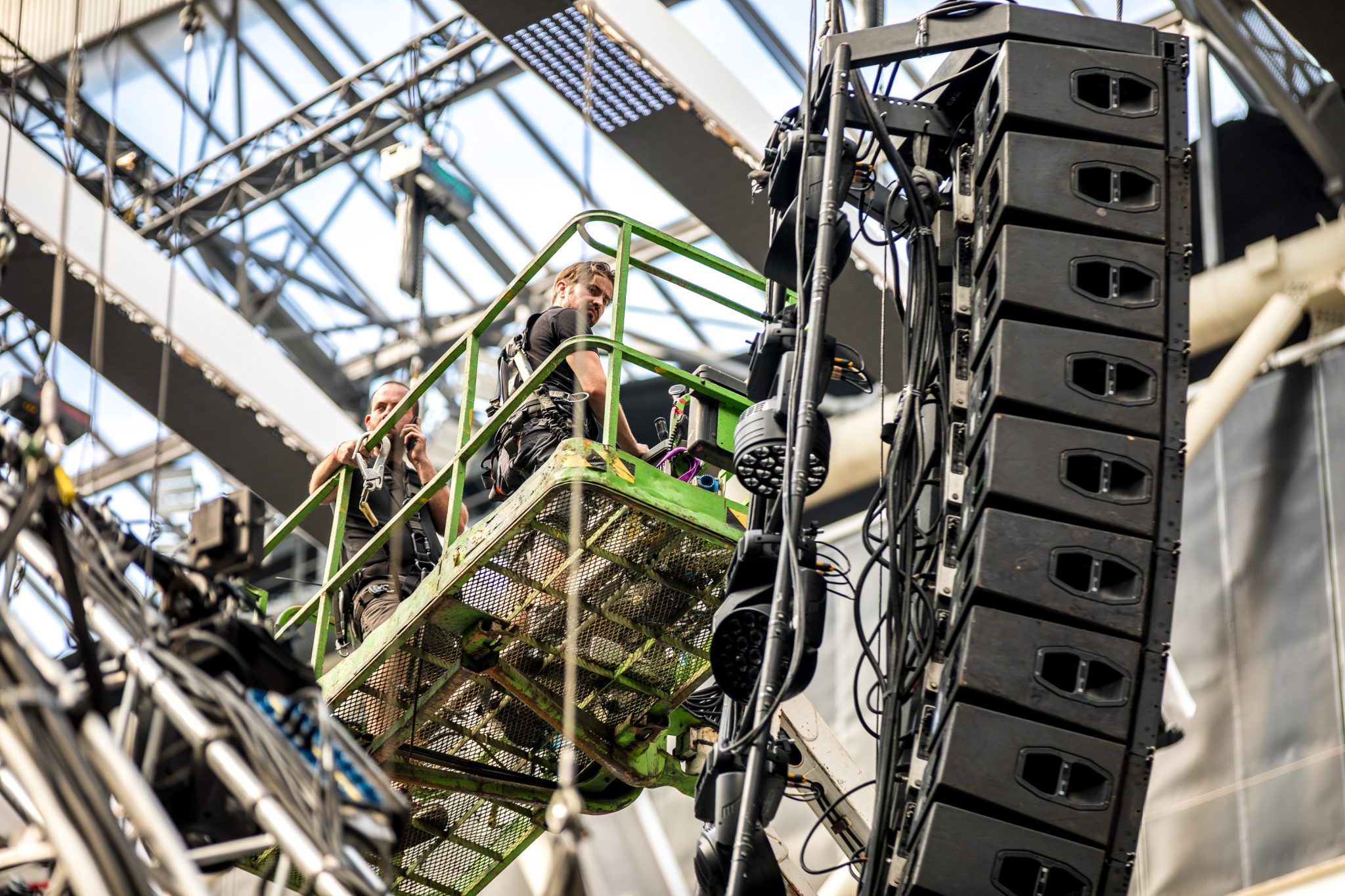 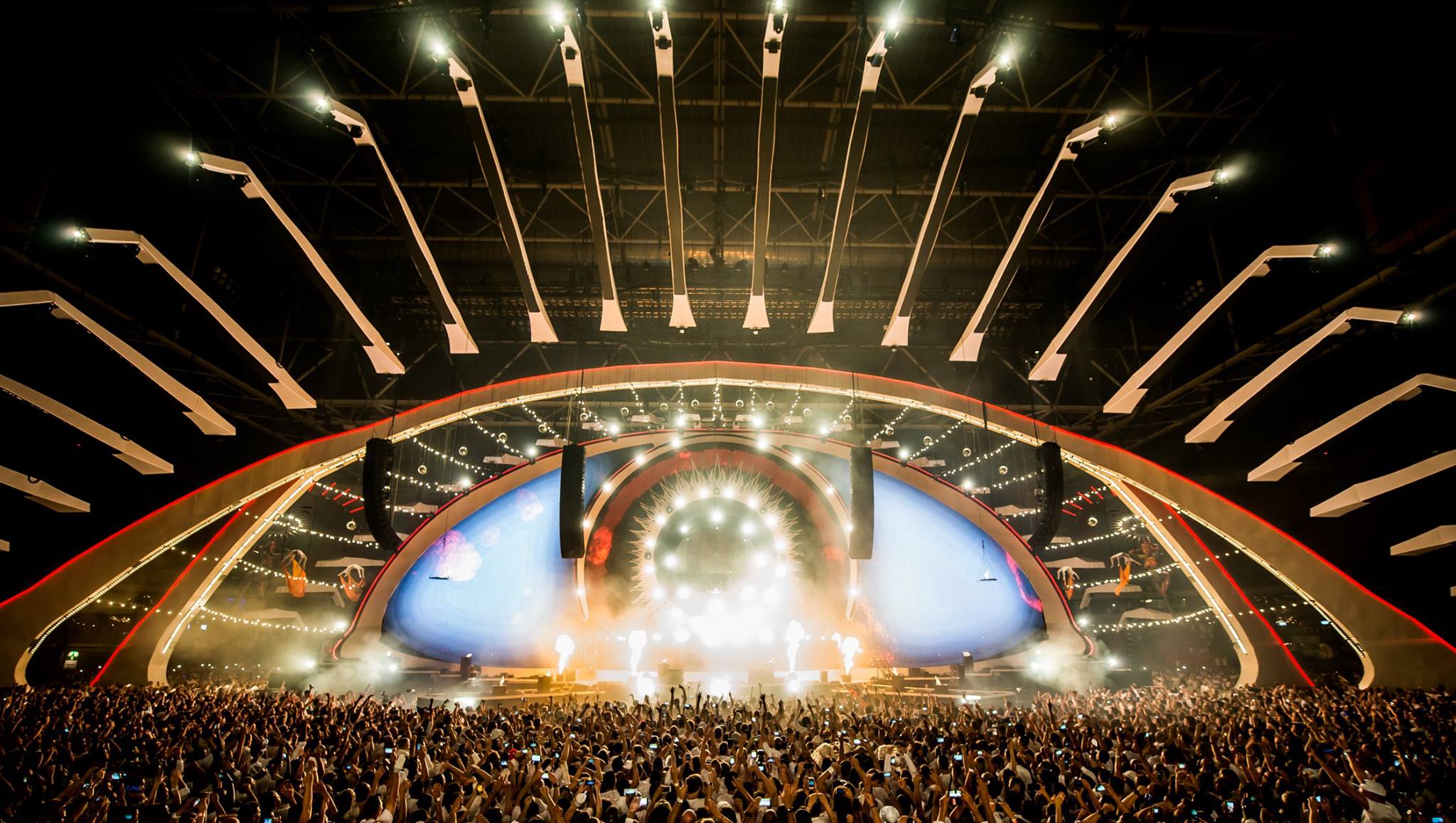 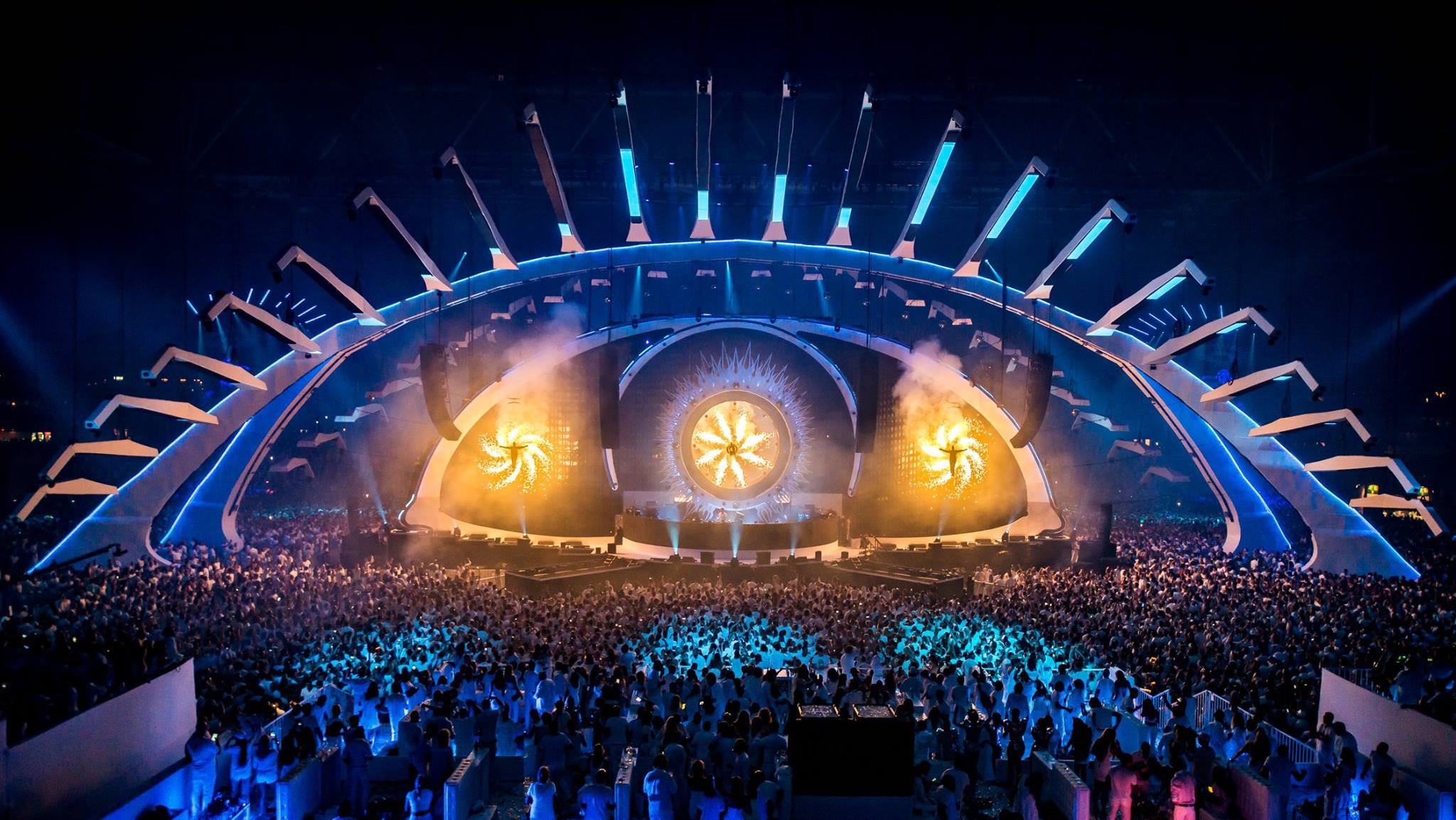 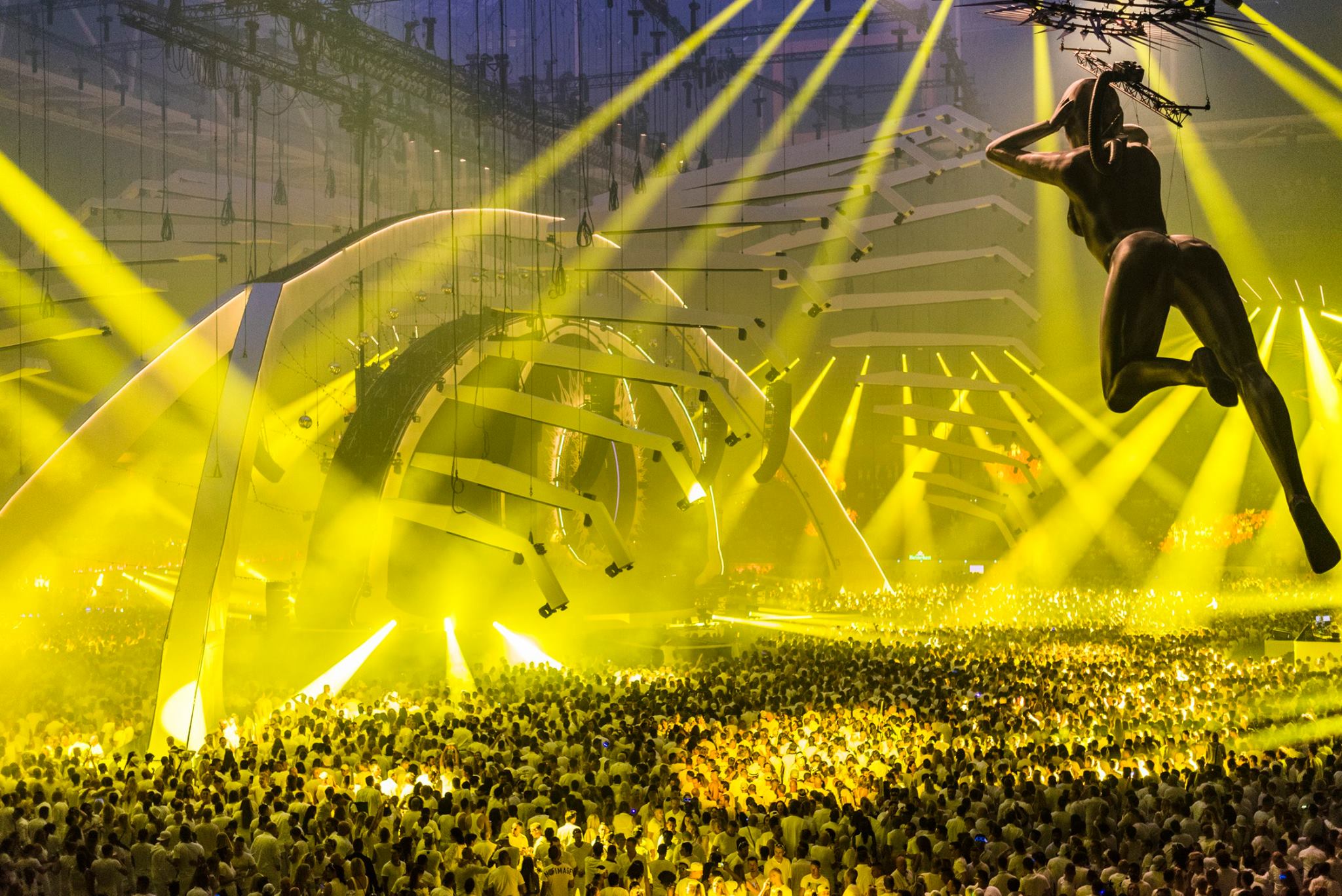 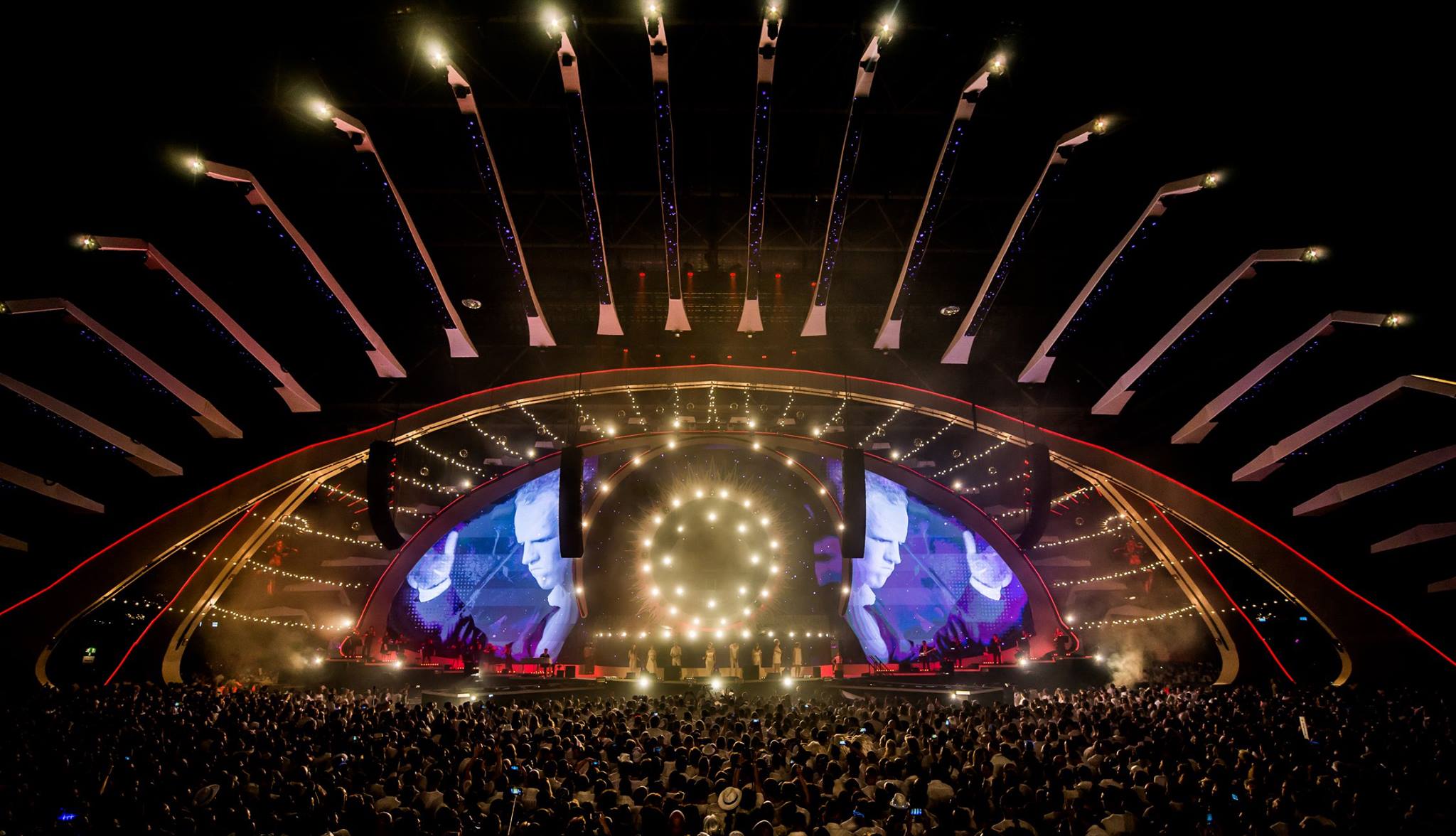 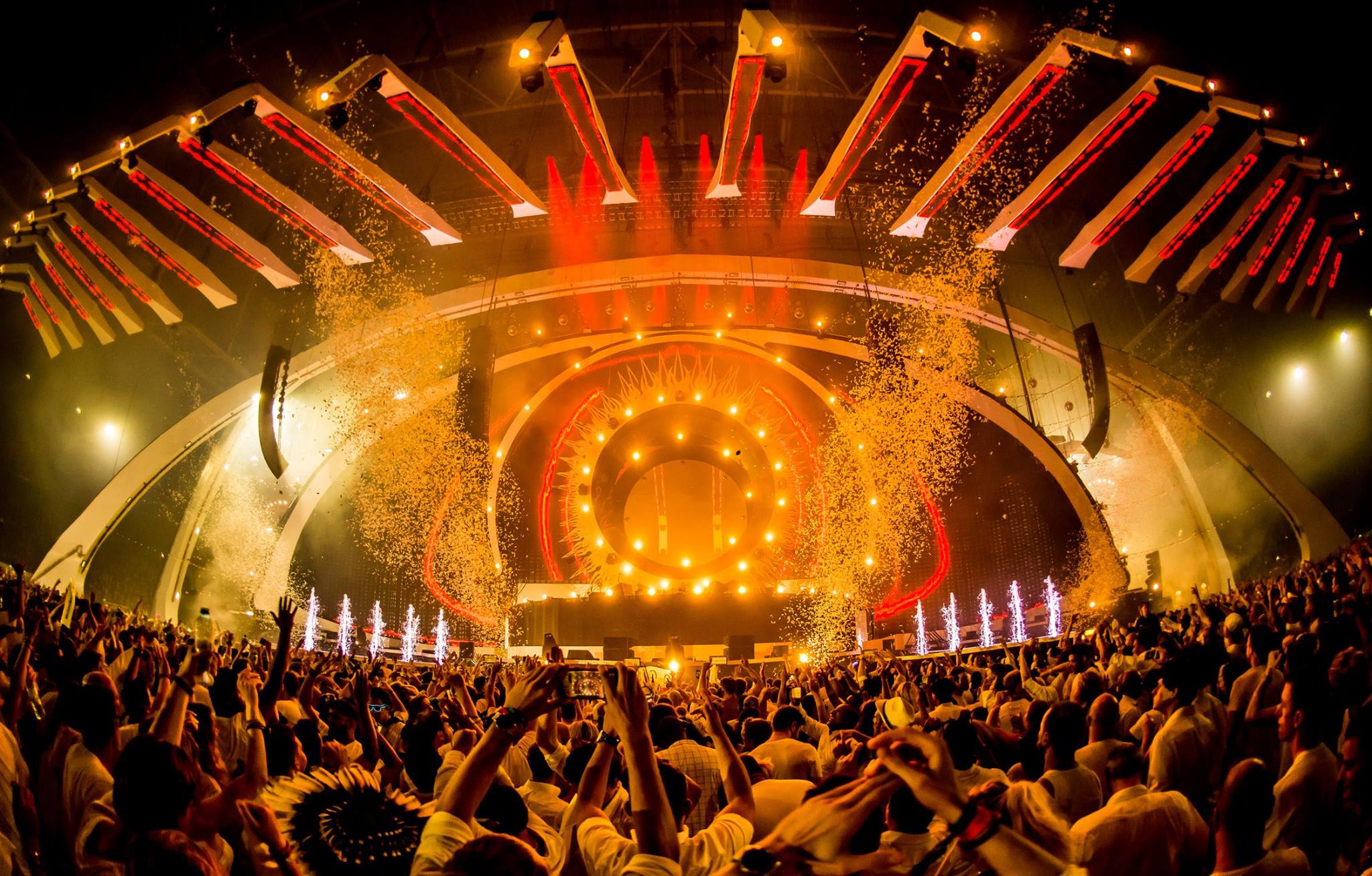 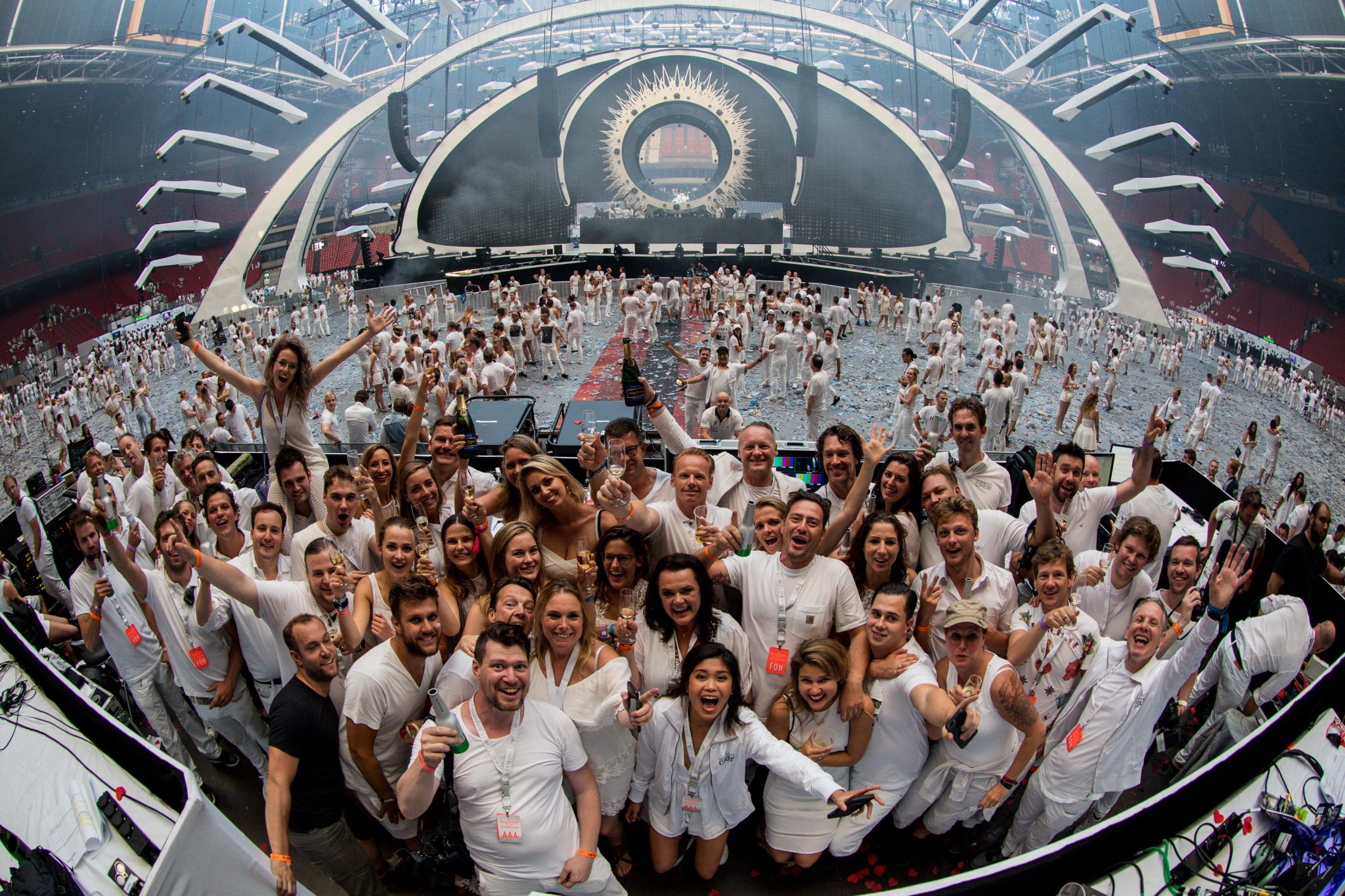 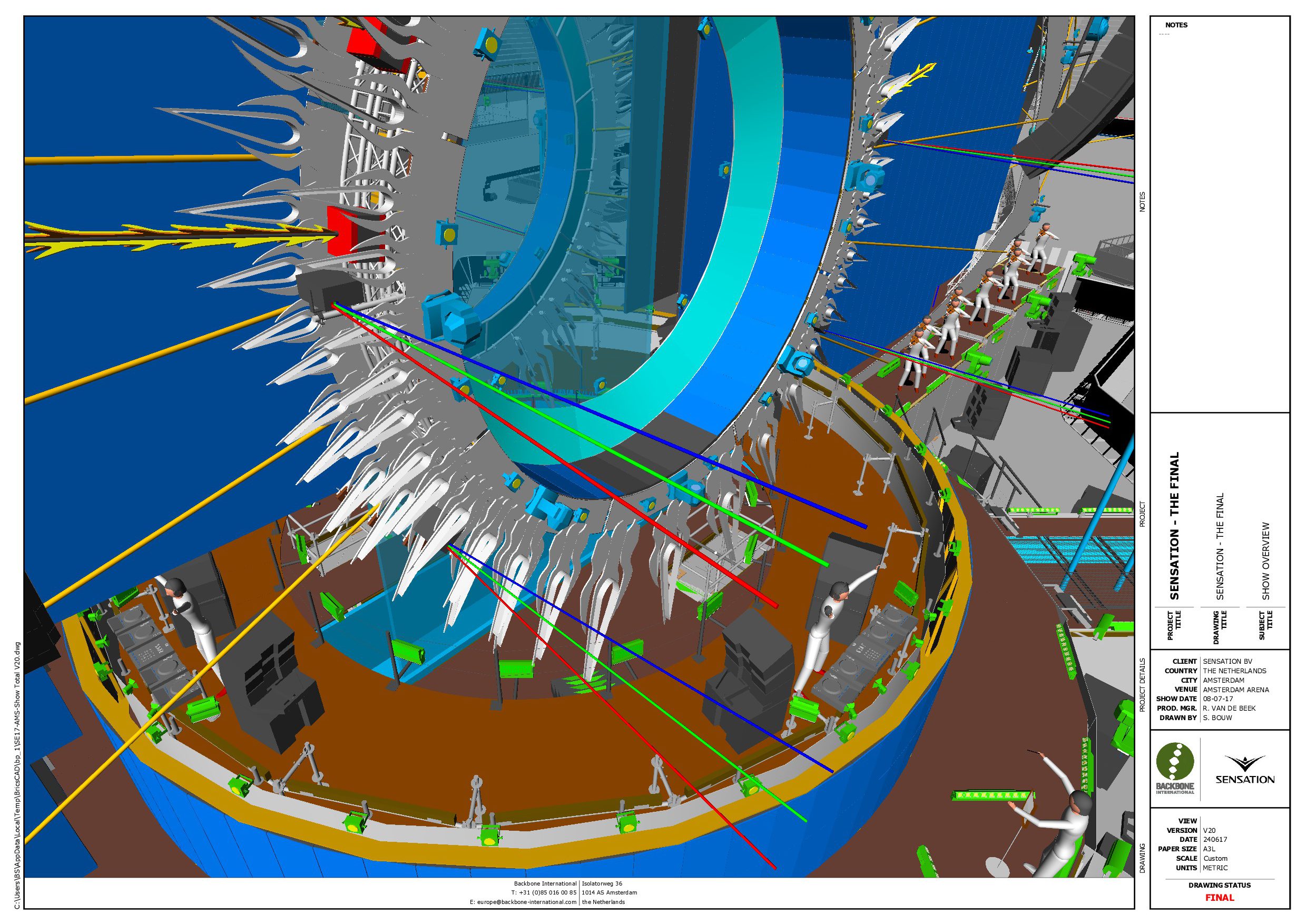 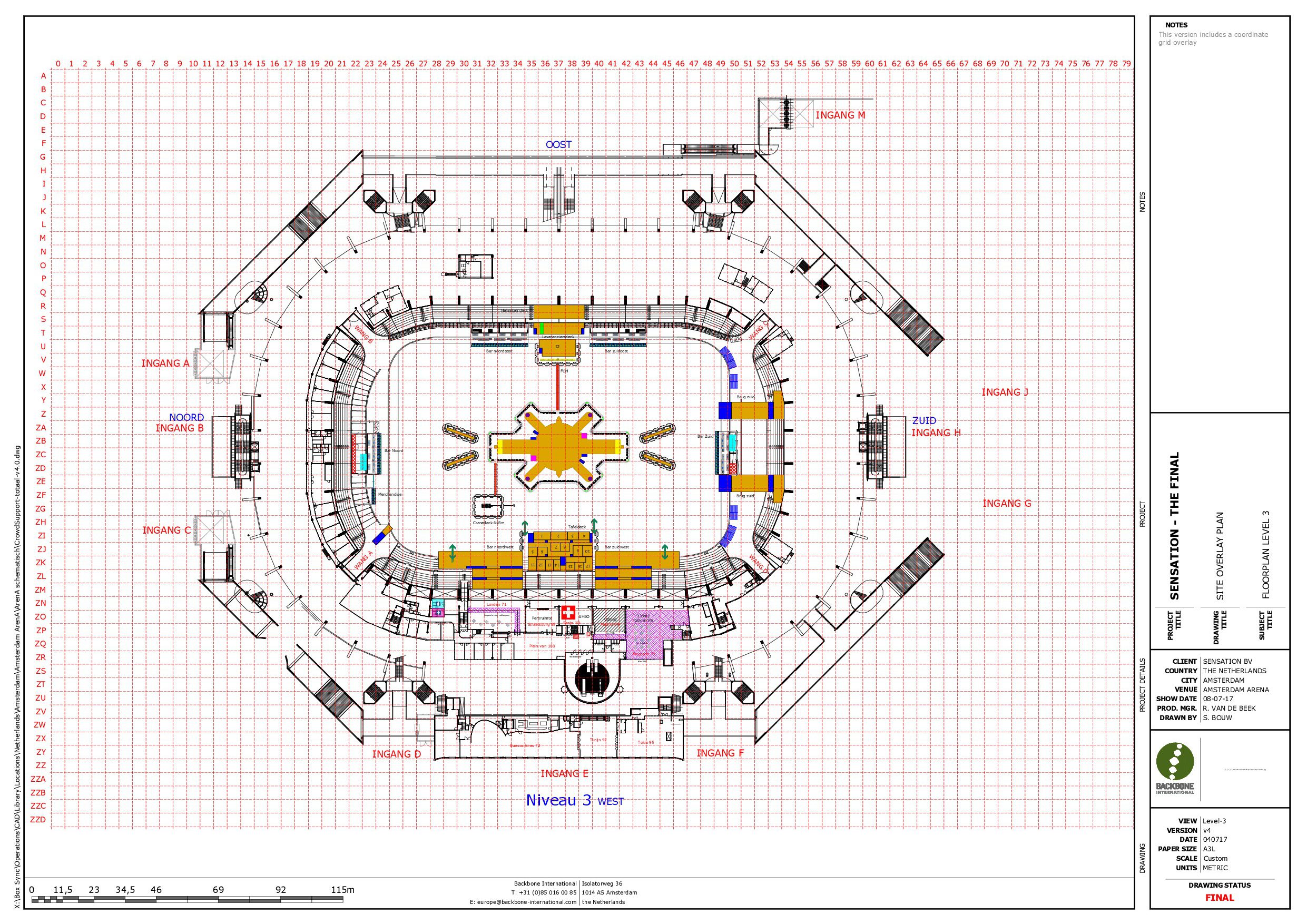 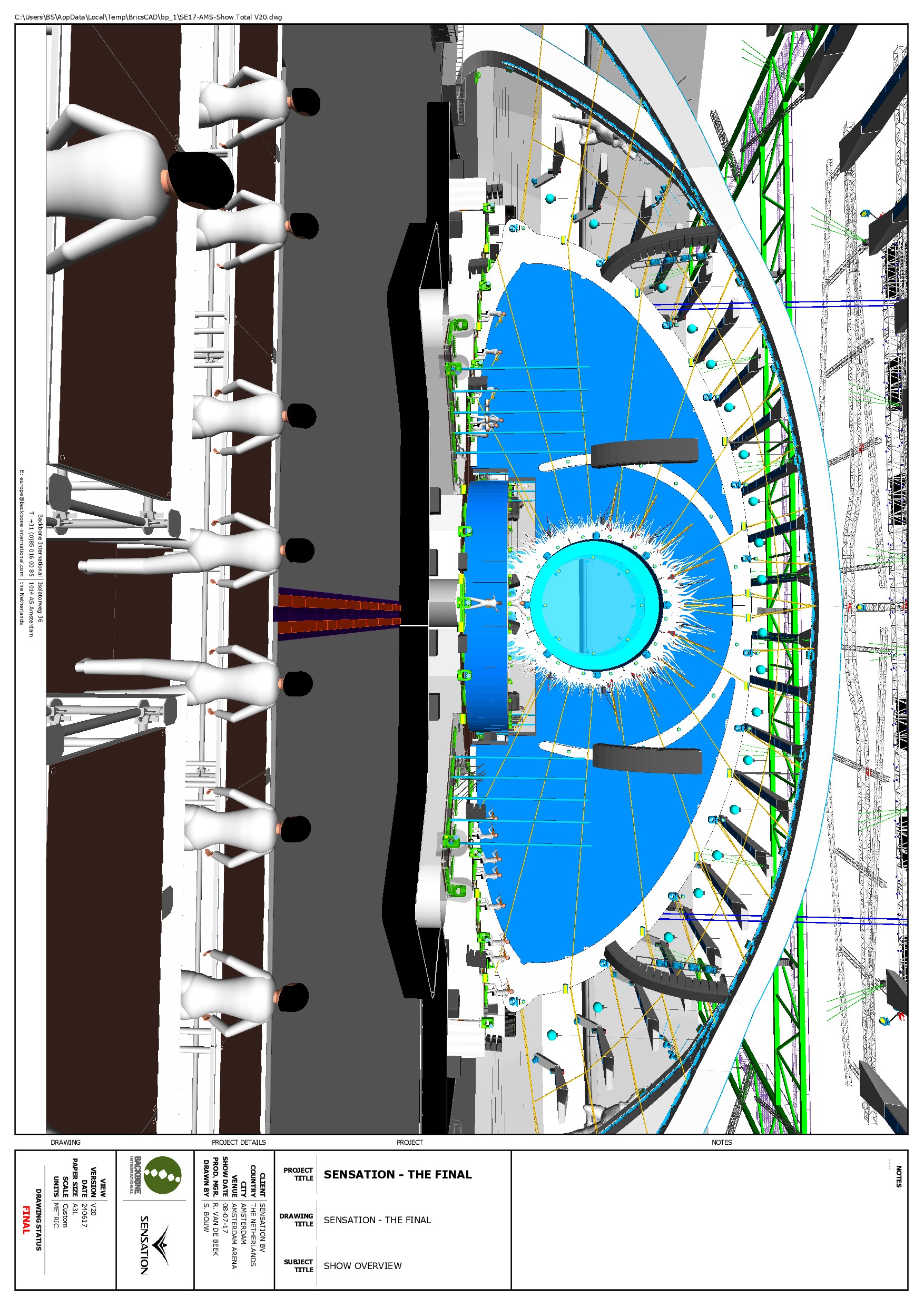