Event information
Once every five years, Amsterdam is the nautical centre of the world during the five days of SAIL Amsterdam. In 2015, nearly 2.3 million visitors enjoyed the magnificent tall ships, the performances and the atmosphere.

Role of Backbone
After a very successful edition in 2010, Backbone signed up again for the technical production and overlay management of this large-scale event.

Besides the technical production, Backbone was challenged to design and set up the entire infrastructure for the event. This included six stages, dozens of tent structures, kilometres of barriers and logistics covering an area of 50 km2. With the entire site situated in a public space, sealing off the area was out of the question. To get everything into place with a minimum of disruption for the local residents, the operation itself was executed with military precision.

However, the most special and challenging stage was undoubtedly the spectacular floating theatre, which was put into place exclusively for SAIL to hold themed shows daily during the event.

Almost 1 year of full focus from our project team, working closely together with SAIL event partners, resulted in an unparalleled and beautiful event in the middle of Amsterdam. 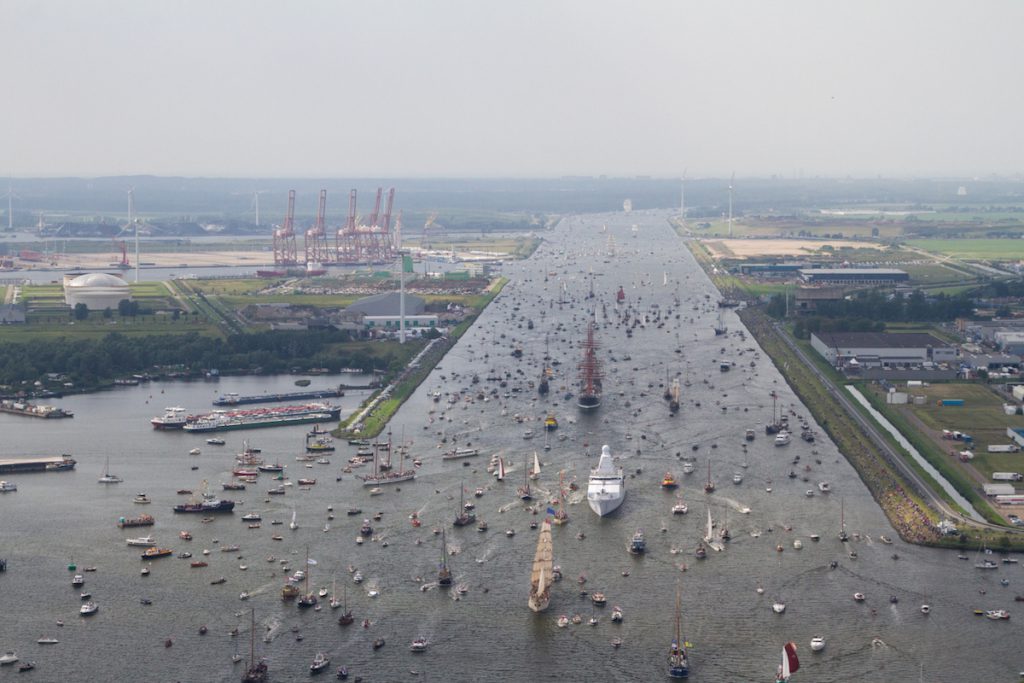 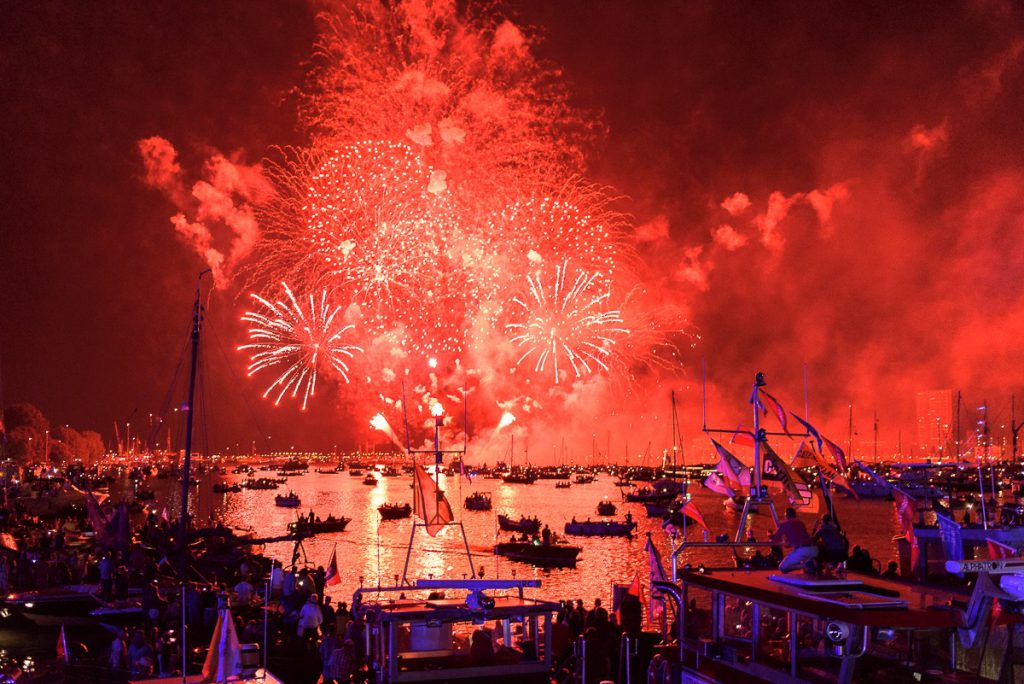 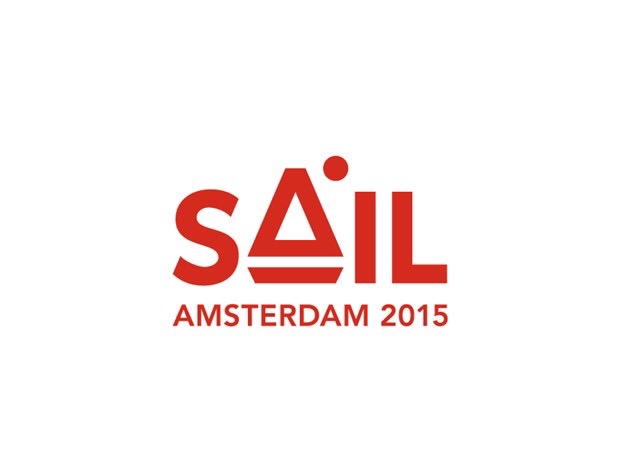 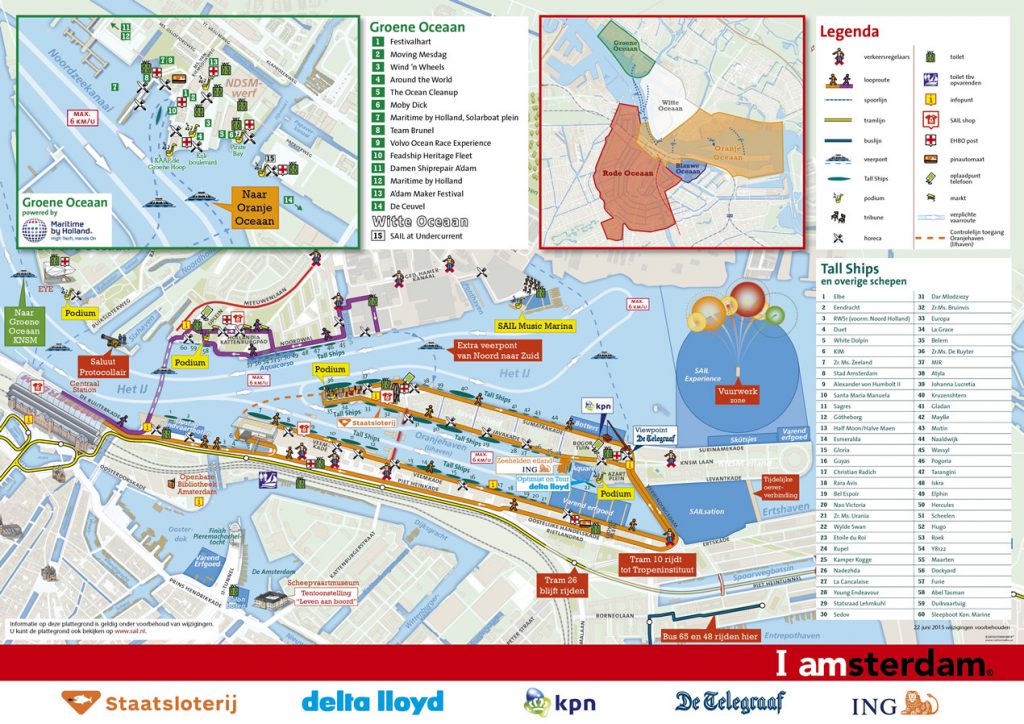