Rocktopia is a musical revolution that celebrates the fusion of the best rock songs of the past century with some of the greatest classical music ever written. Showcasing the works of musical innovators including Mozart, Queen, Beethoven, Journey, Handel, U2, Tchaikovsky, Pink Floyd, Heart, Rachmaninoff, Foreigner, Copland, The Who, and more, Rocktopia features a five-piece rock band, a choir of 40, and an orchestra of 20.

Backbone took on Broadway facilitating stage management for the entire run of the show in New York. Tasks included loading into one of the largest theaters on Broadway with a seating cap of 1700 audience members, working with talented actors and performers, and working with unions and theaters in order to ensure the load in and show performances run smoothly. 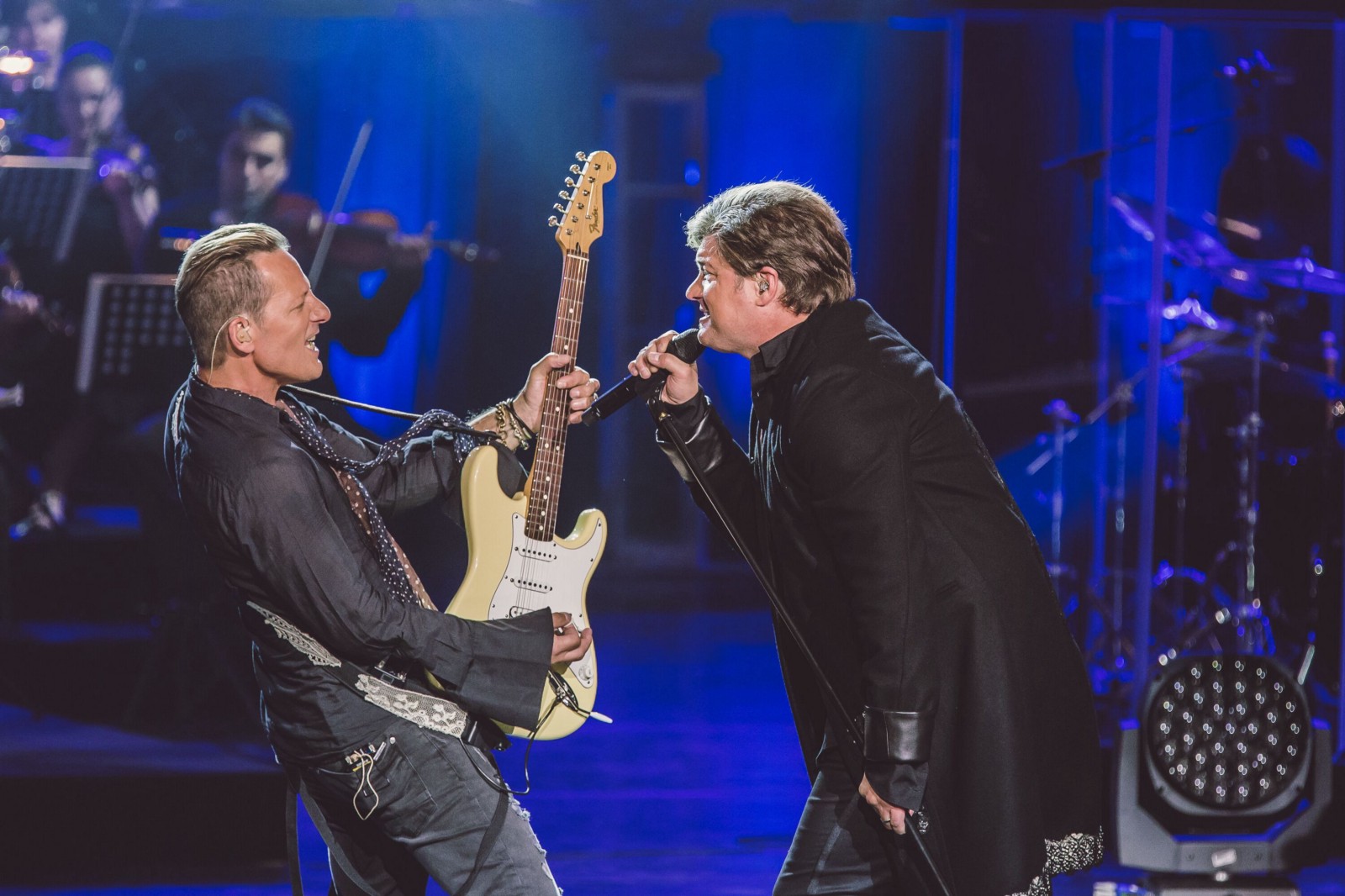 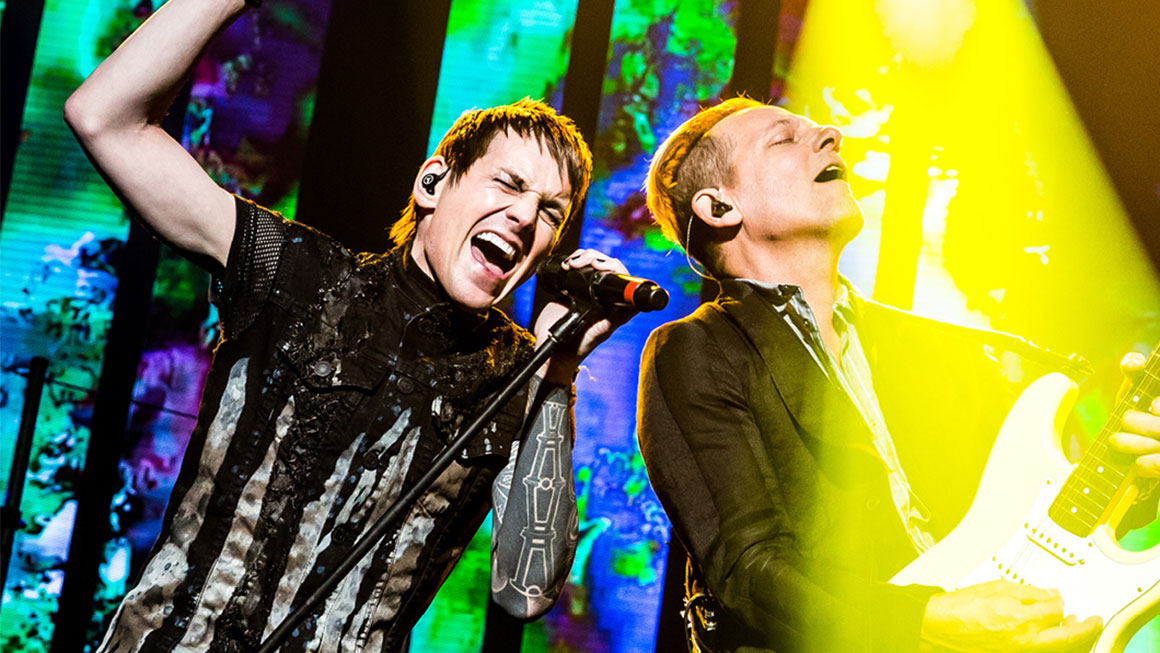 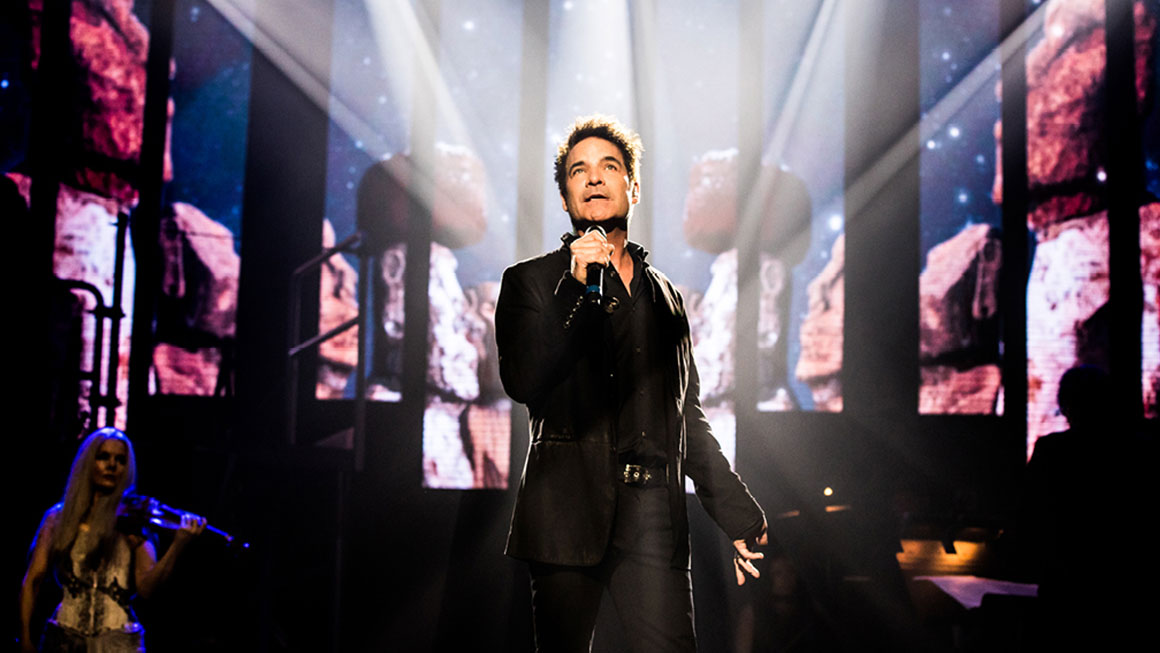 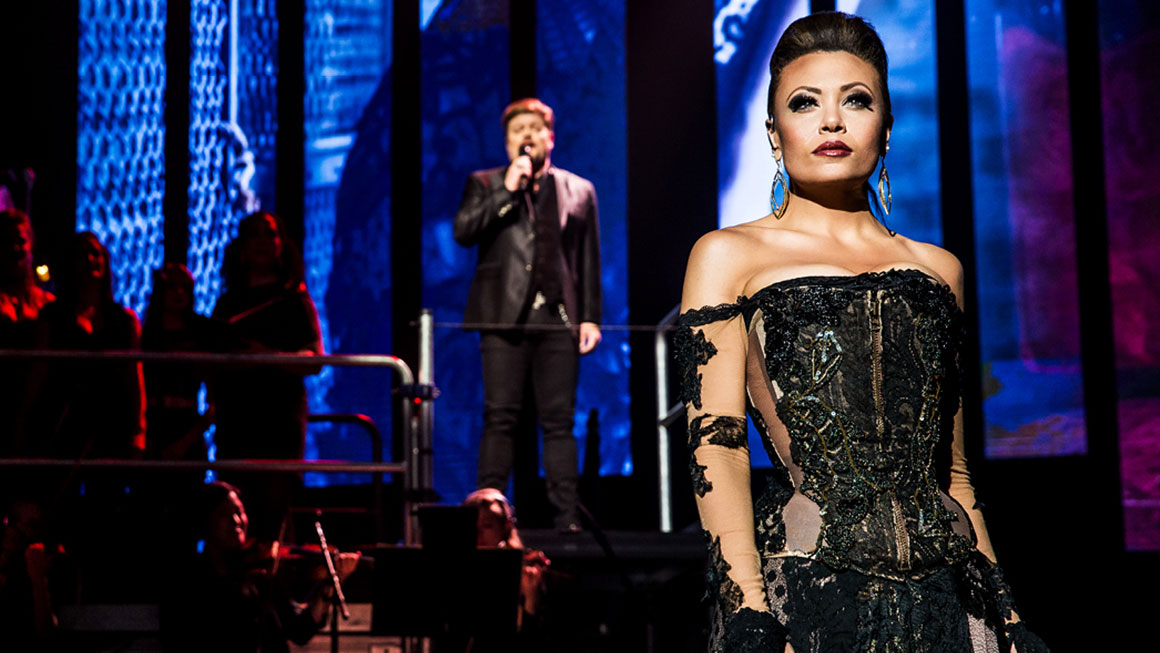 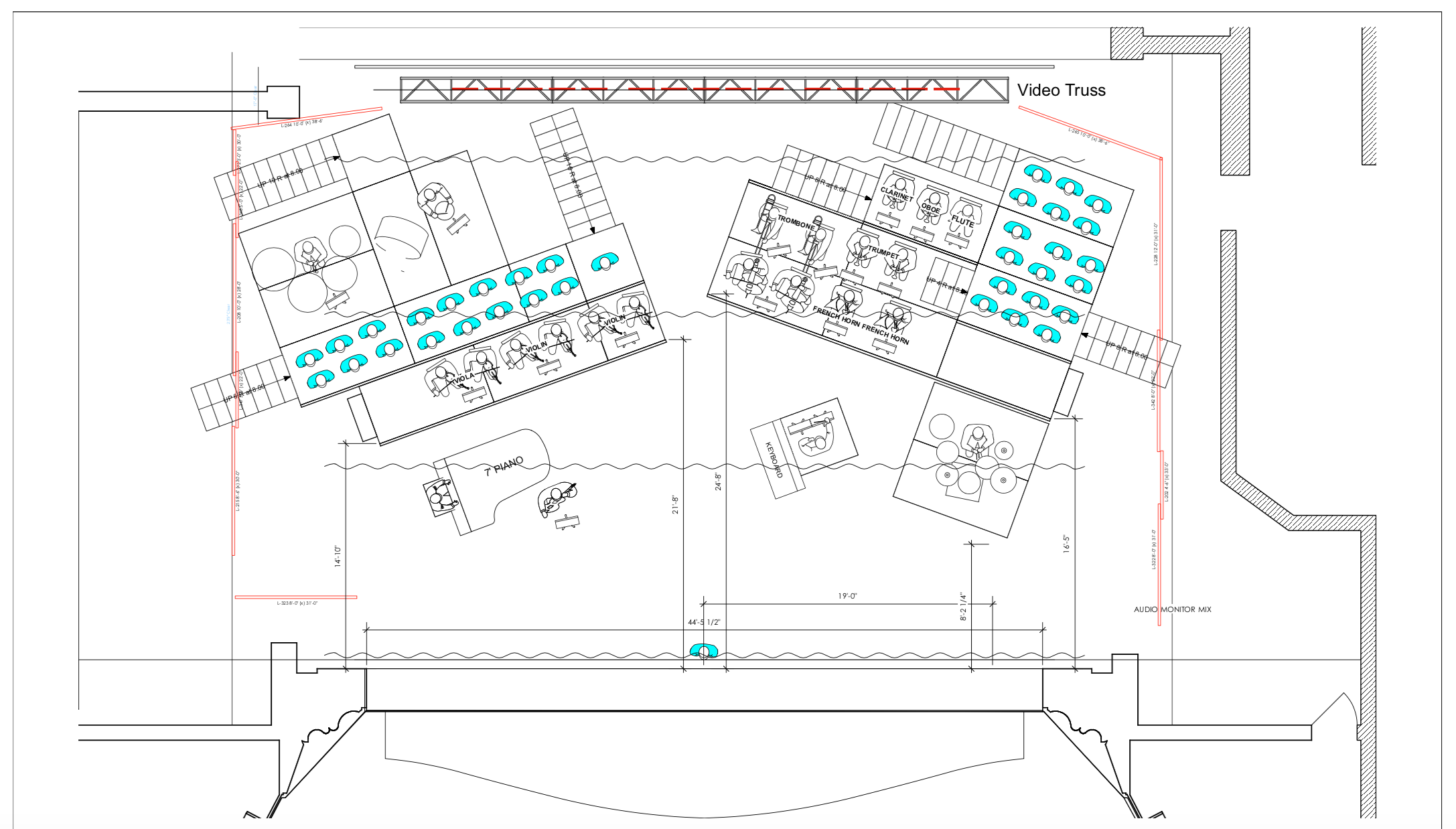