On Tuesday, April 29, eight Bredase DJs gave a celebrity concert in a unique location in Breda, the Netherlands. For the first time in history, a dance event took place in the Grote Kerk (big church) in Breda. During the benefit concert of the eight Bredase top DJs, around 30,000 euros were collected for the Wings For Life Foundation.

The DJs: Hardwell, Dannic, Funkerman, Kill the Buzz, Rachit Mariano, Suyano, BeauRiche, and Biggi were some of the many celebrities that volunteered to raise money for the Wings for Life Spinal Cord Research Foundation. A foundation which specialises in the finance of scientific research for transplantation around the world.

The big church in Breda, is a house od God, which serves as an unique event venue. A building which is hundreds of years old, is not quite designed to welcome large numbers of people. To ensure that all operations in the church were safe and secure, Backbone was asked to support this particular project.

All facilities such as barrels, fences, closets, and toilets were temporarily provided to help facilitate the large crowds that were expected on site. As a result, the church transformed into a large party! The church was completely illuminated from the inside and the organ, which was quite large and grand was beautifully lit.

The construction and completion period were shortened because the church had to additionally upkeep the daily programs of their facilities. However, safety and caution were extremely important to prevent damage to the old building. Highest regards to great cooperation between the organisation, municipality, and the employees of the church because the Backbone team managed to create a unique, one-off beneficial concert with care and safety at the fore front. 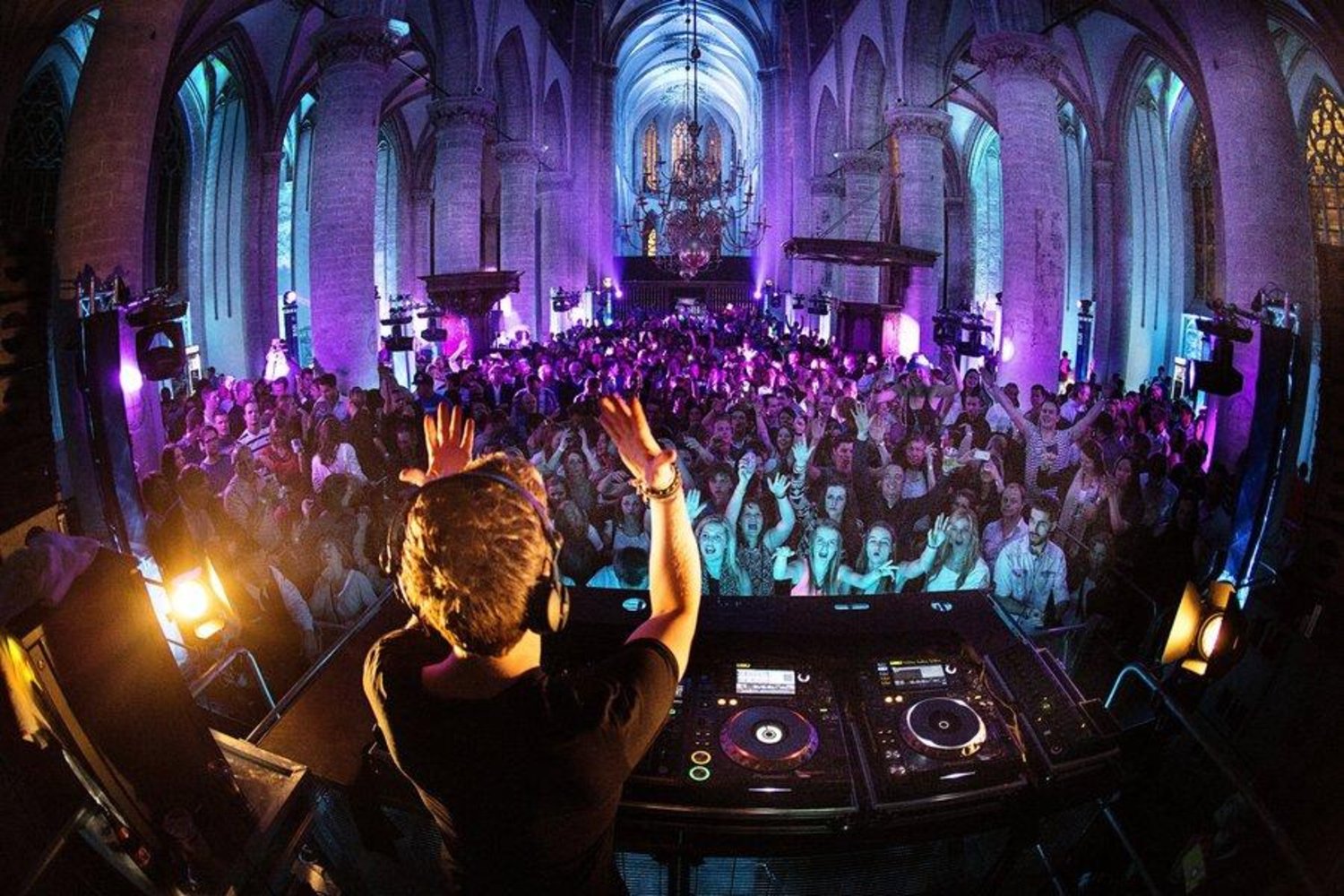