QAPITAL is the place to be for all the raw, music genre fans across the world. Every year the Ziggo Dome gets transformed into the Raw Arena and gives a center point for all fans to unite. In 2013, Q-Dance announced the first edition of a new area and festival. Q-Dance created a whole new experience, with a fresh concept, the best DJs, a dark atmosphere, and all the pyro and fireworks one can imagine.

From January onwards, there became frequent meetings with all parties involved to ensure safety was prominent during this show. Capitol is the only show of Q-Dance that provides the audience with a stage in the middle of the audience, so the DJ is in the epicentre of all the action. With the centrality of the staging, there are risk metrics that are presented especially when introduction of flames, fireworks, lasers, and CO2 is present.

There was a small incident, but because of the close communication of all parties involved in the planning process, it was resolved shortly. Being able to communicate with industry professionals helped the team think on their feet and come up with a quick, yet efficient solution! 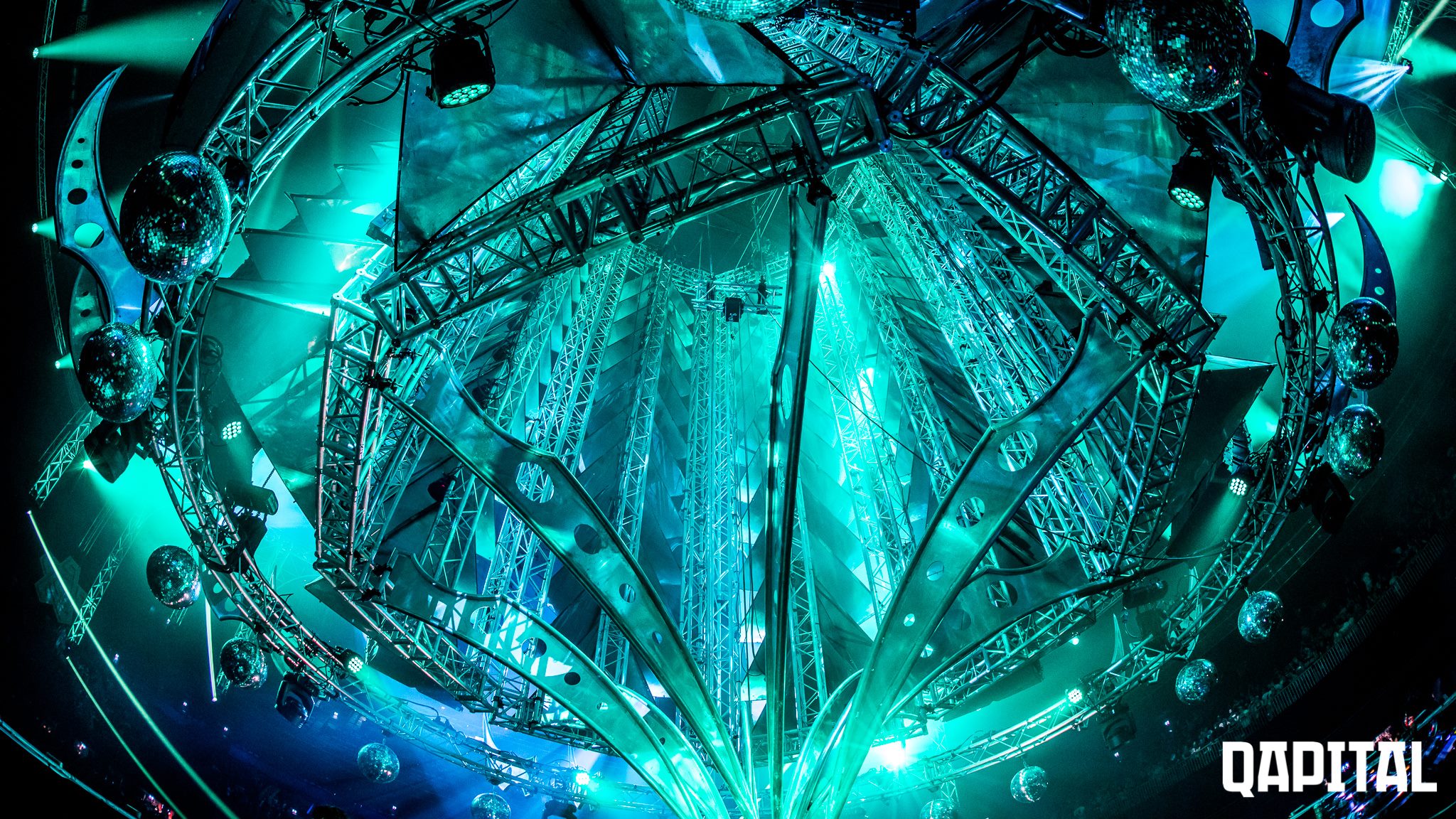 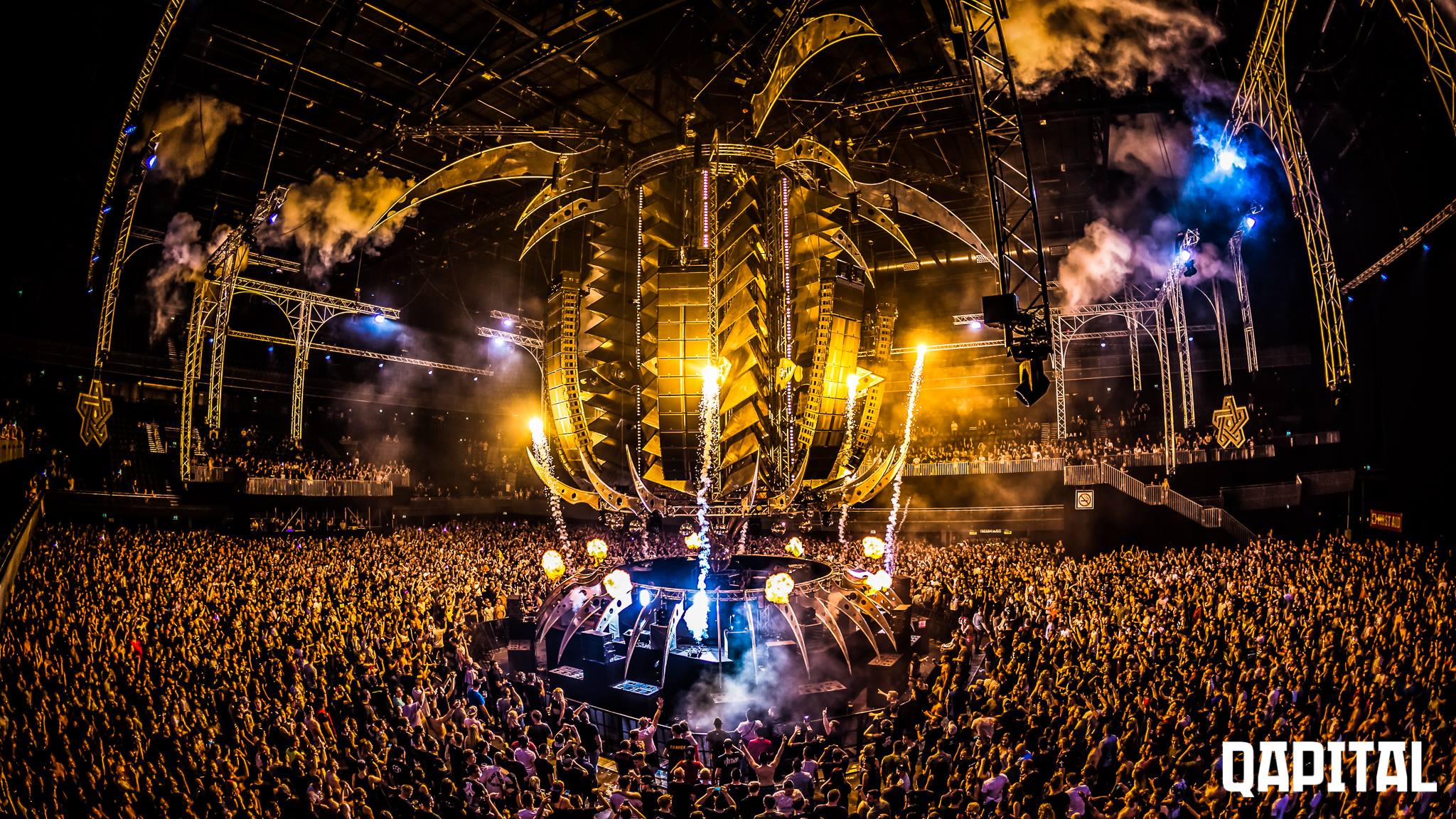 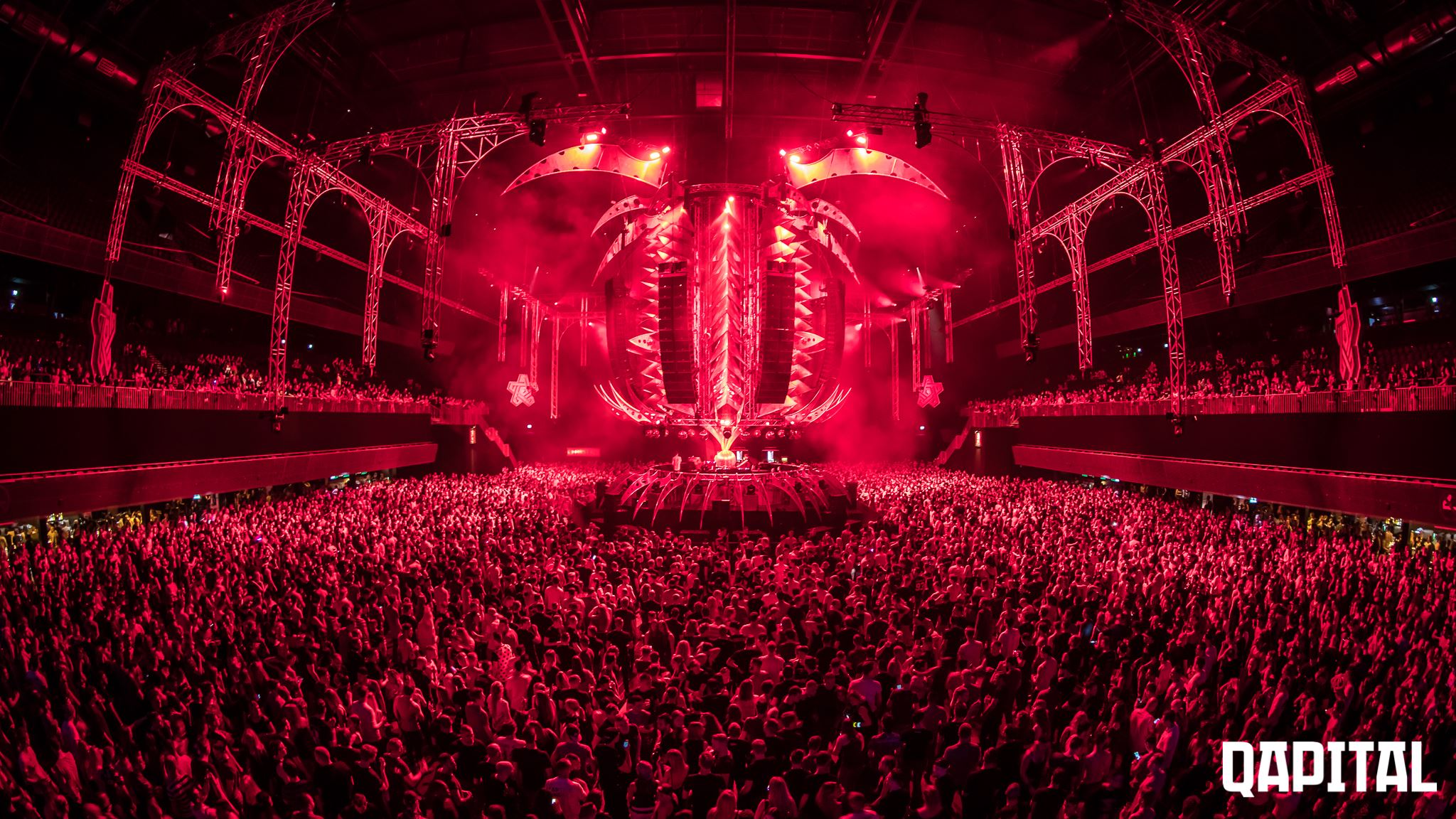 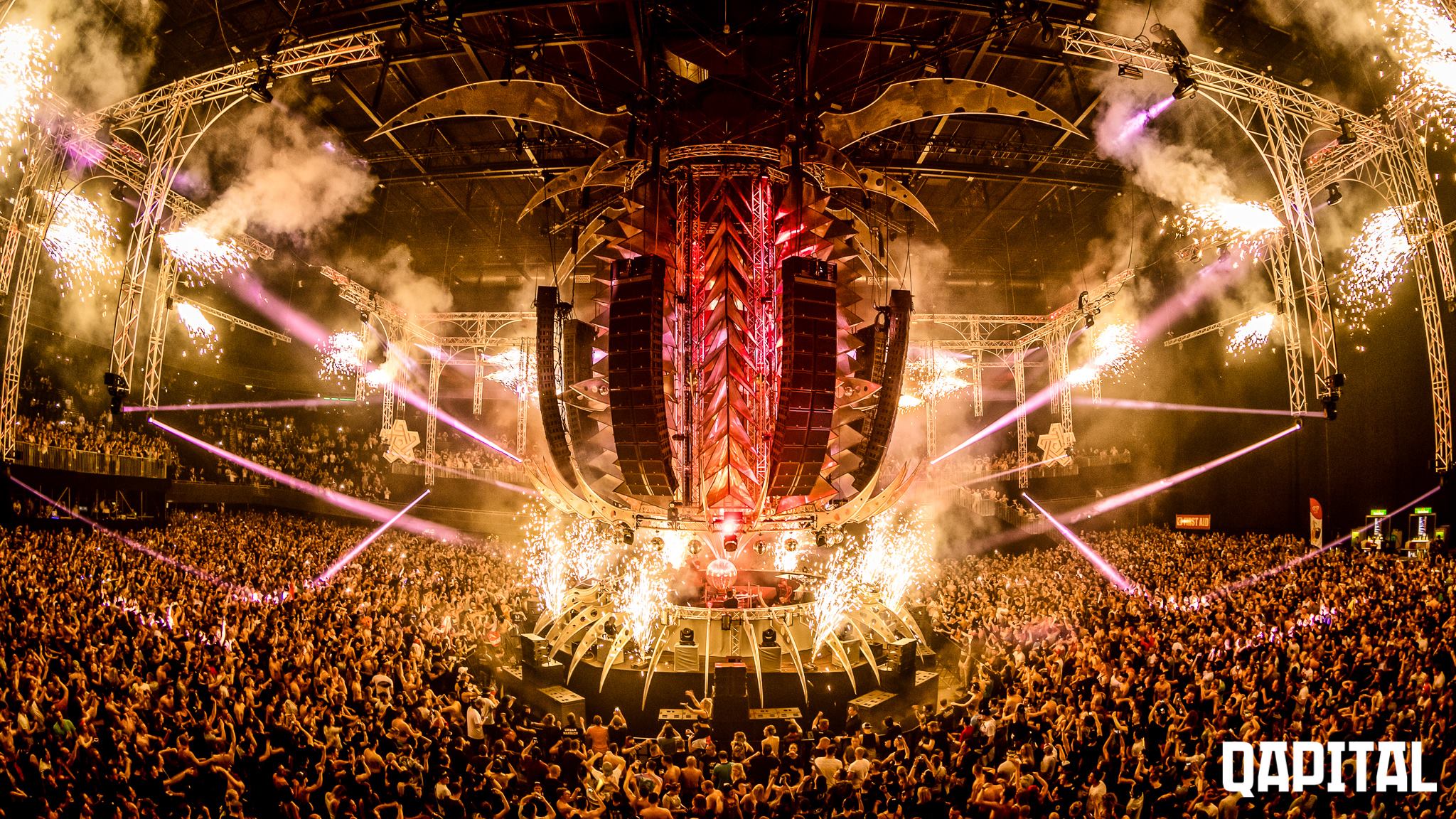