From 16 – 22 April 2022, the Invictus Games 2020 took place in Zuiderpark, The Hague, in the Netherlands for the first time ever. The games had more than 500 athletes from 17 different nations participating. The Invictus Games is an international multi-sport event for wounded, injured, and sick men and women in service, both for those still serving and veterans. Founded by Prince Harry who was inspired by his visit to the Warrior Games in the USA, where he witnessed sports’ ability in helping people psychologically and physically, the Invictus Games was first held in 2014. This edition of the event was initially planned to take place in 2020, but had to be postponed to 2022 because of the pandemic.

The build-up for the Invictus Games took seven weeks. As the event lasted one week, the load-out lasted for another three weeks. A stadium measuring 17m high, 60m wide and 85m long was custom built for the event, with room for over 2,000 supporters. We specified the desired construction for it and ensured that all the facilities required to build were present. Neptunes Structures eventually constructed the whole arena. 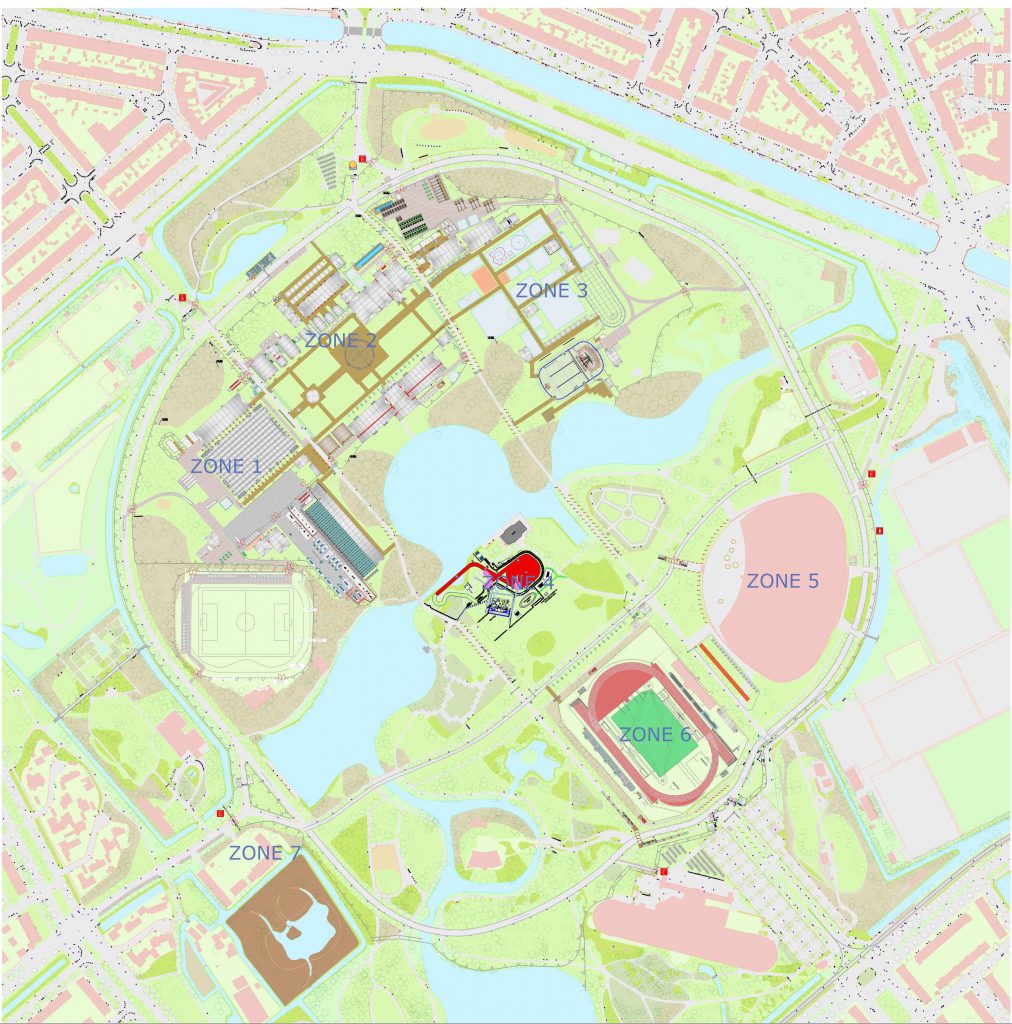 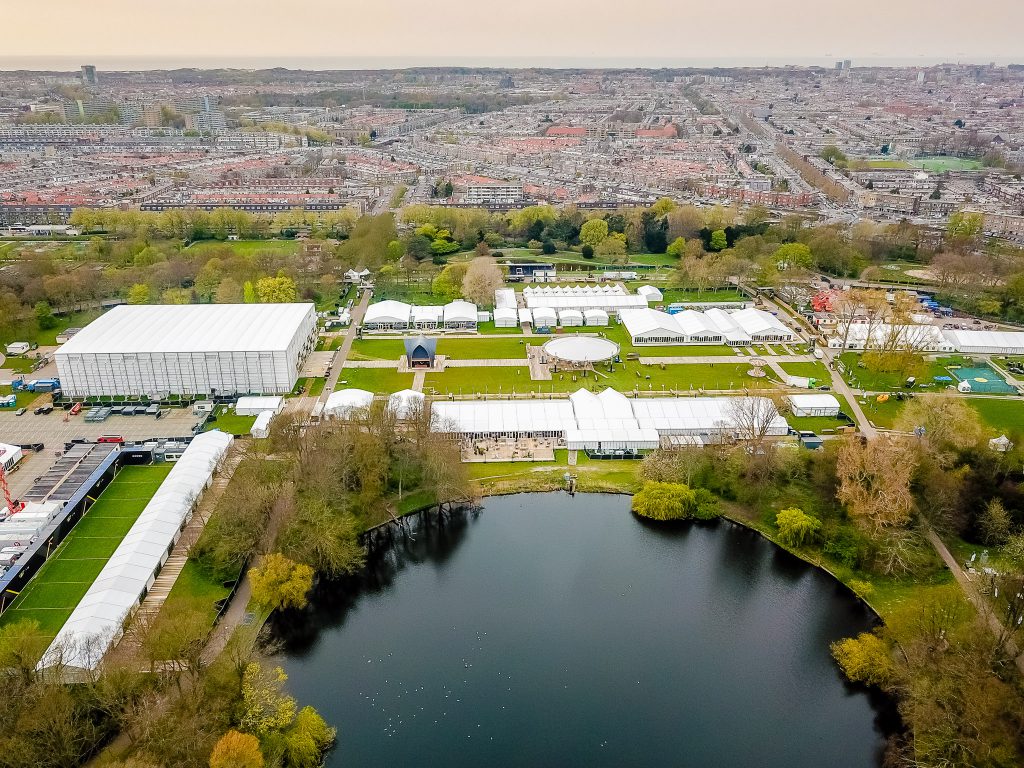 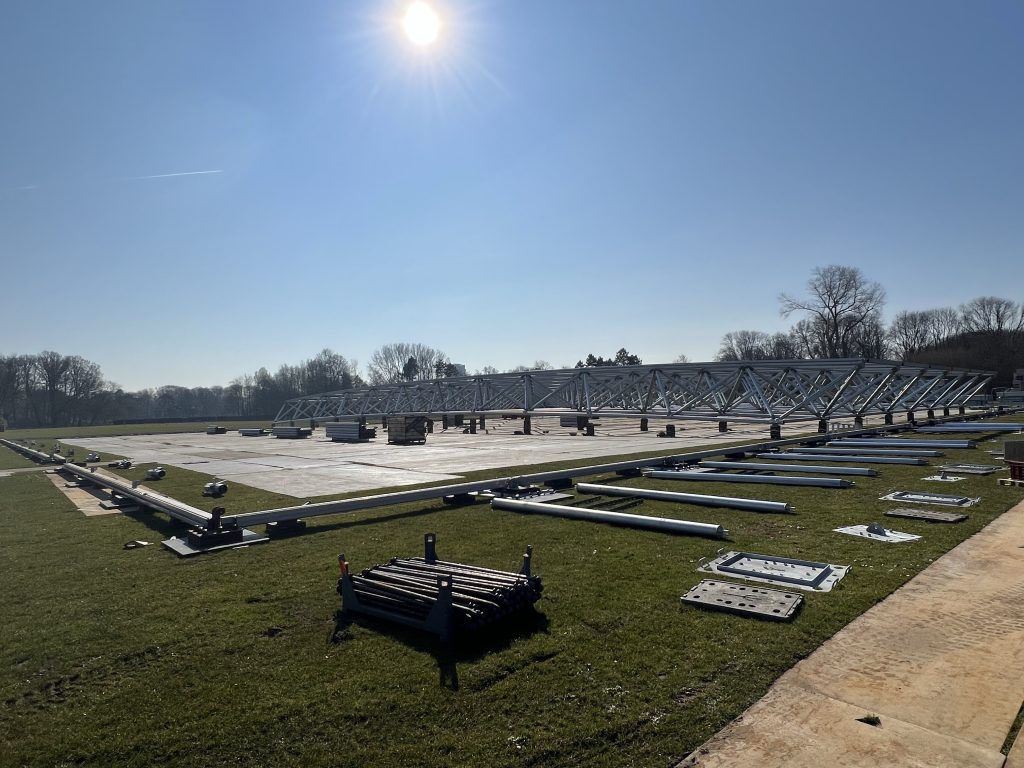 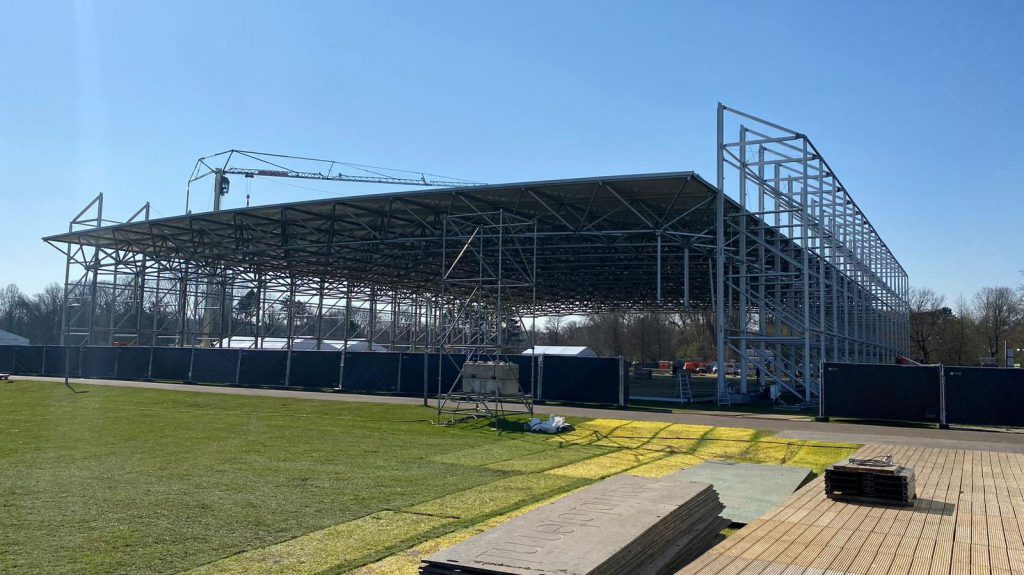 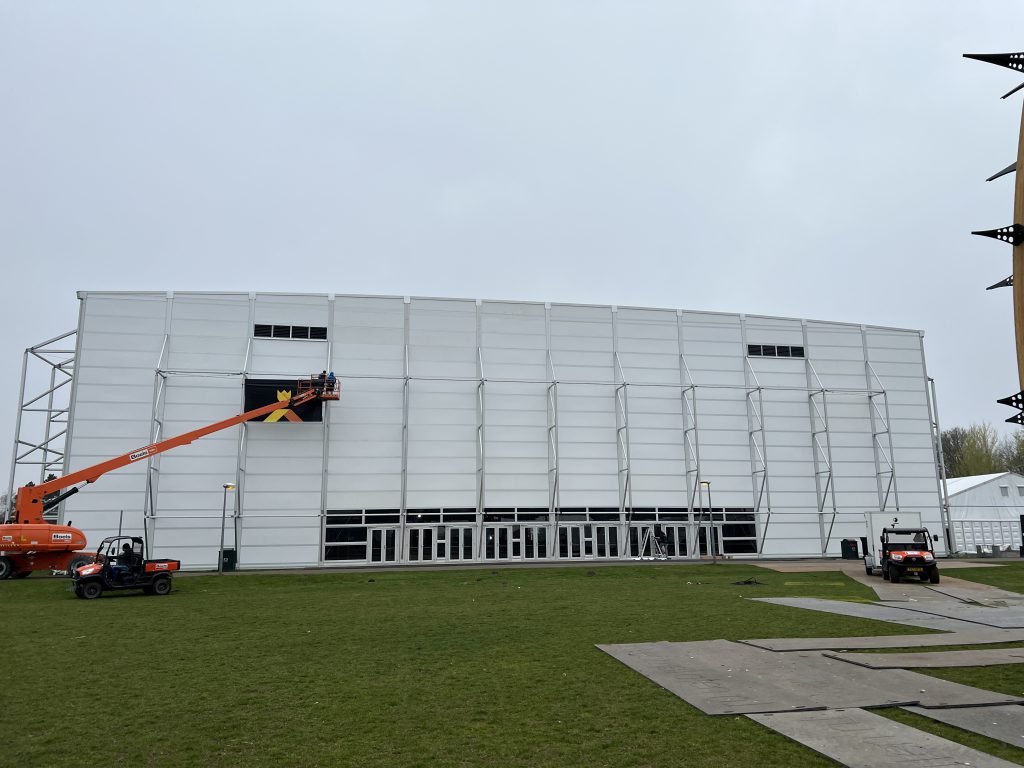 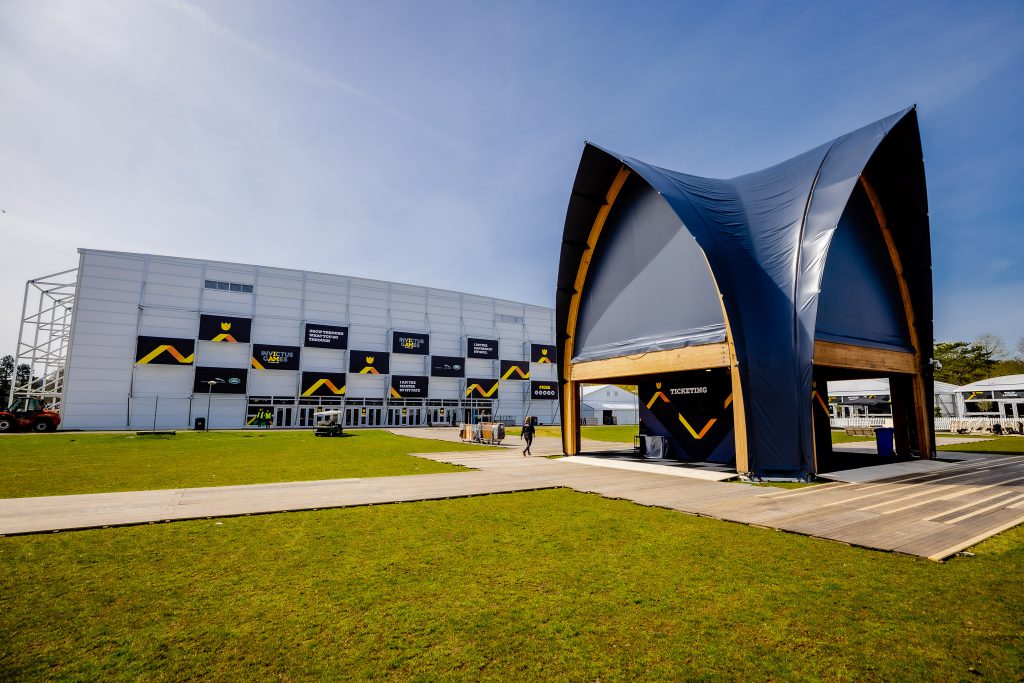 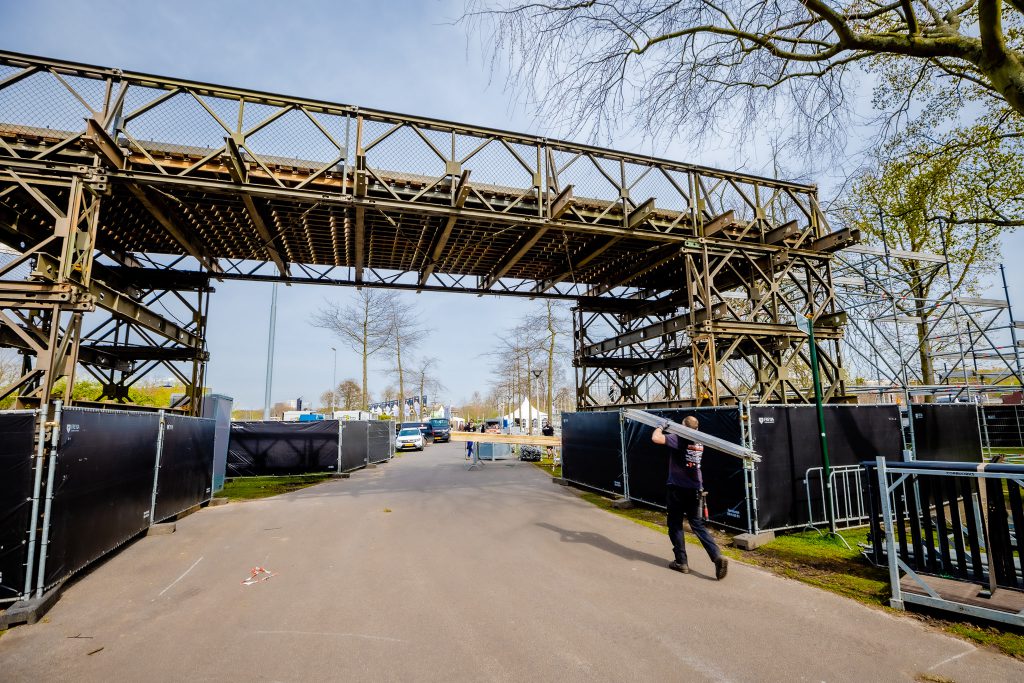 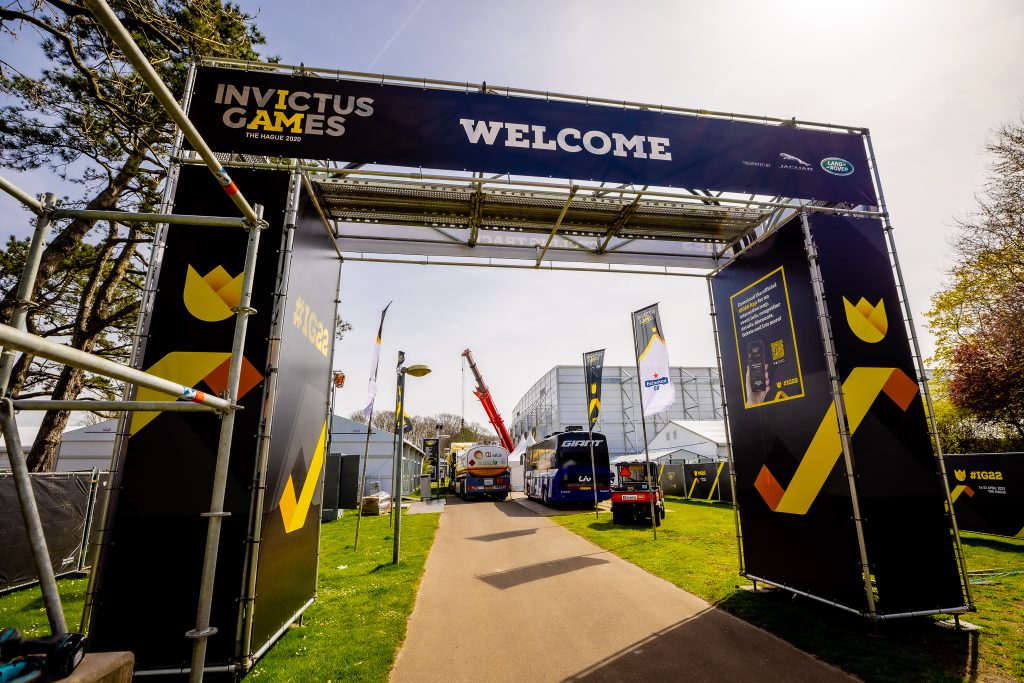 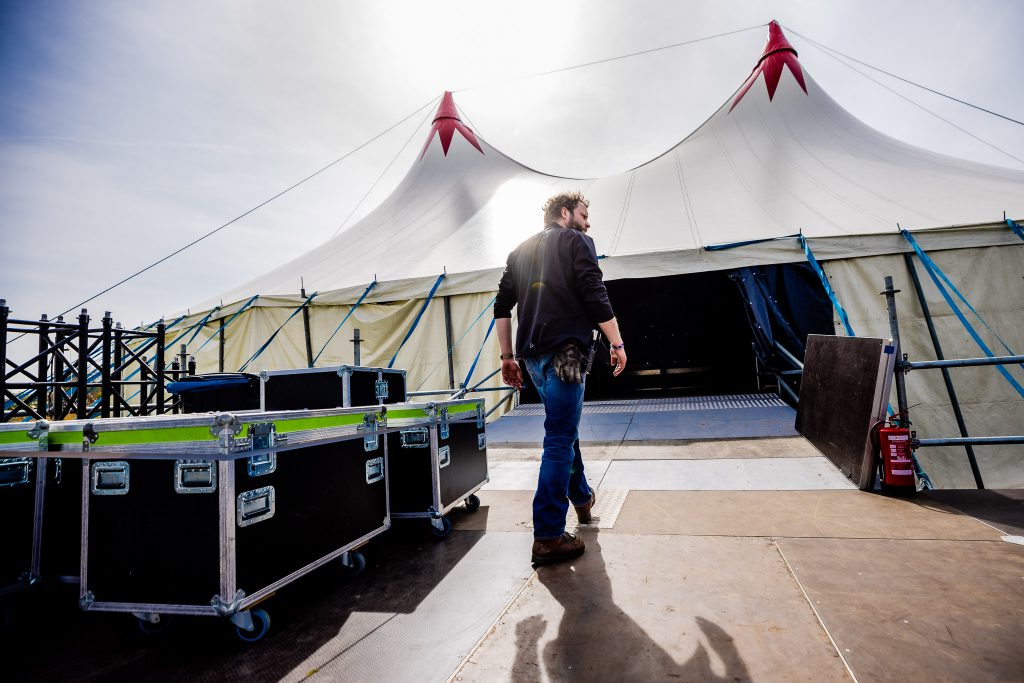 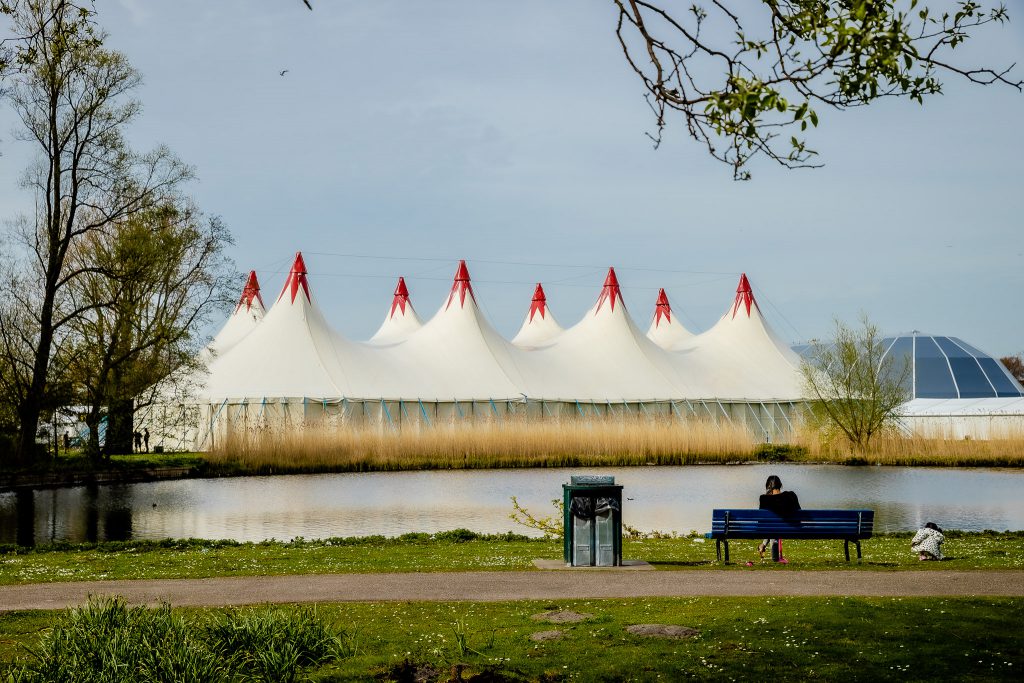 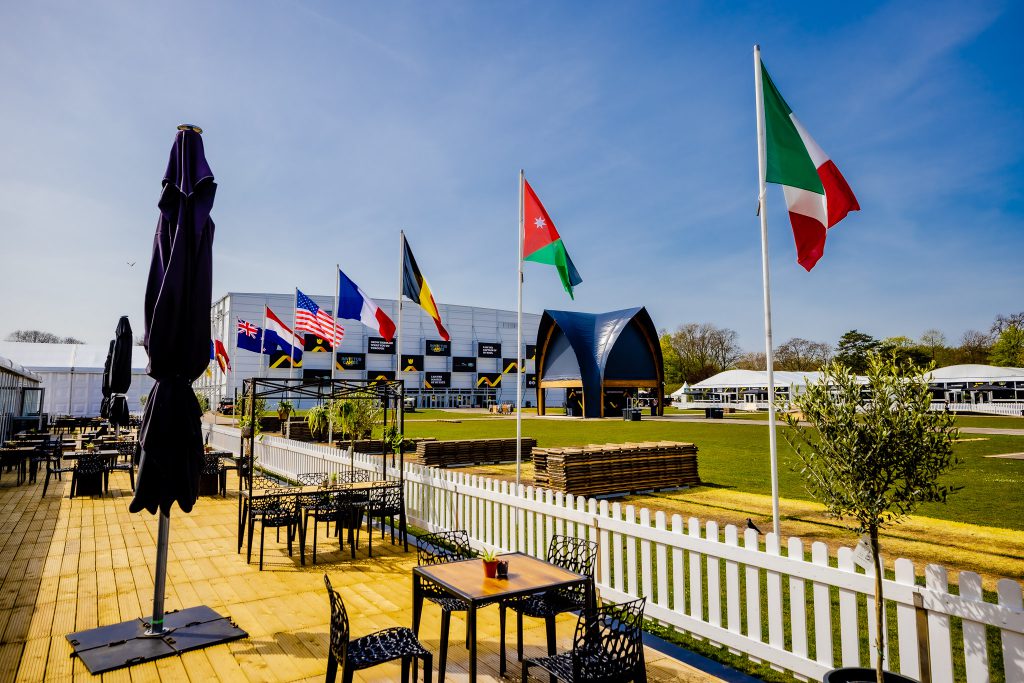 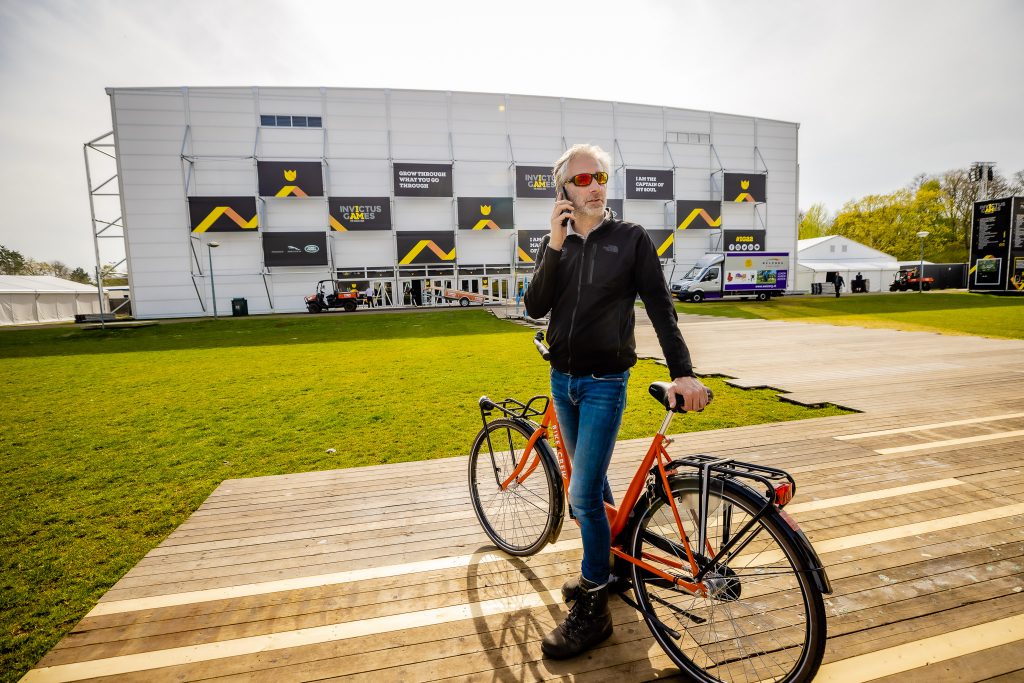 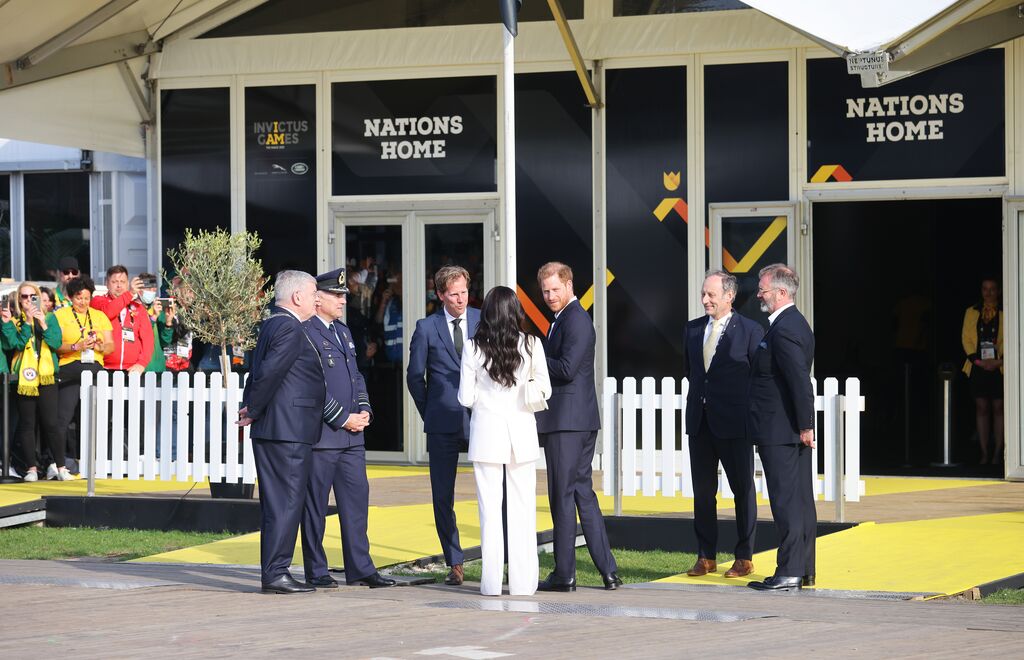 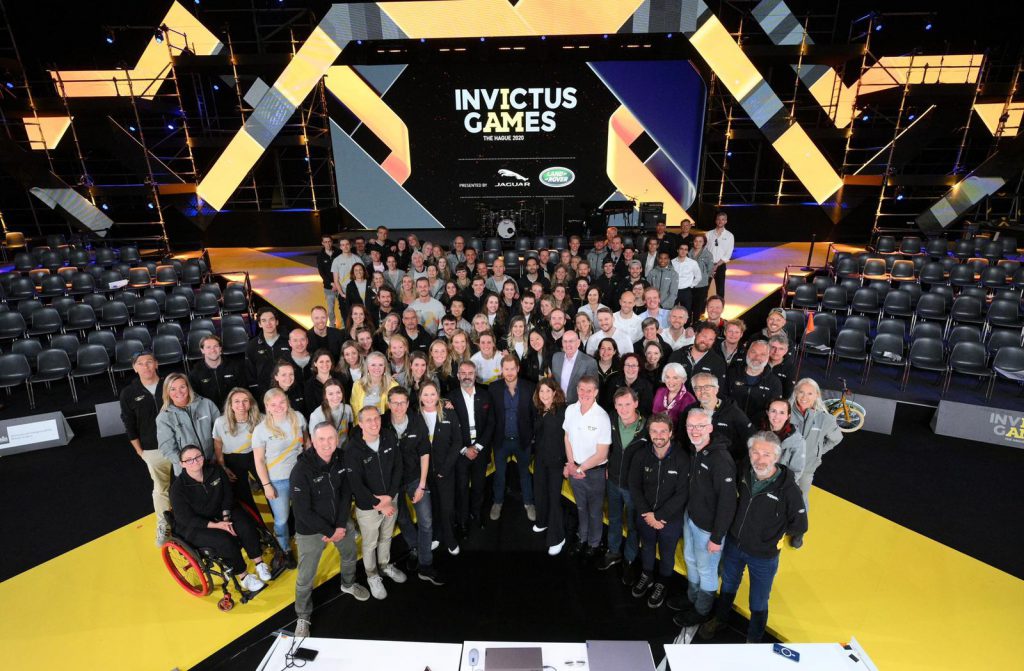