After 15 successful editions of the annual Q-BASE on Airport Weeze in Germany, Q-dance this year presented their newest concept: IMPAQT.

Once introduced as a festival taking place mainly during the night, this new day-into-night festival started earlier on the day, spanning along an equal amount of day- and night-time. The outdoor festival vibe made it the ultimate final of the festival season.

The theme ‘Festival of Titans’ referred to the leading acts of the harder styles. The festival site was divided into three territories, each reflecting a specific genre and consisting of two stages.

Backbone International was, among other Q-dance events, already involved in the former Q-BASE events, before they asked us to also be part of this new production.

At an early stage of the pre-production, one of our Technical Designers visited the location together with the Q-dance production team to assist them on the design of the festival site. A completely new overlay design was made according to the requirements of our client, in addition to the technical designs for the six different stages.

We were also responsible for the technical production and overlay management of this event. Last but not least, was the bus parking and route on the runway in our hands, while we also assisted on crowd services. 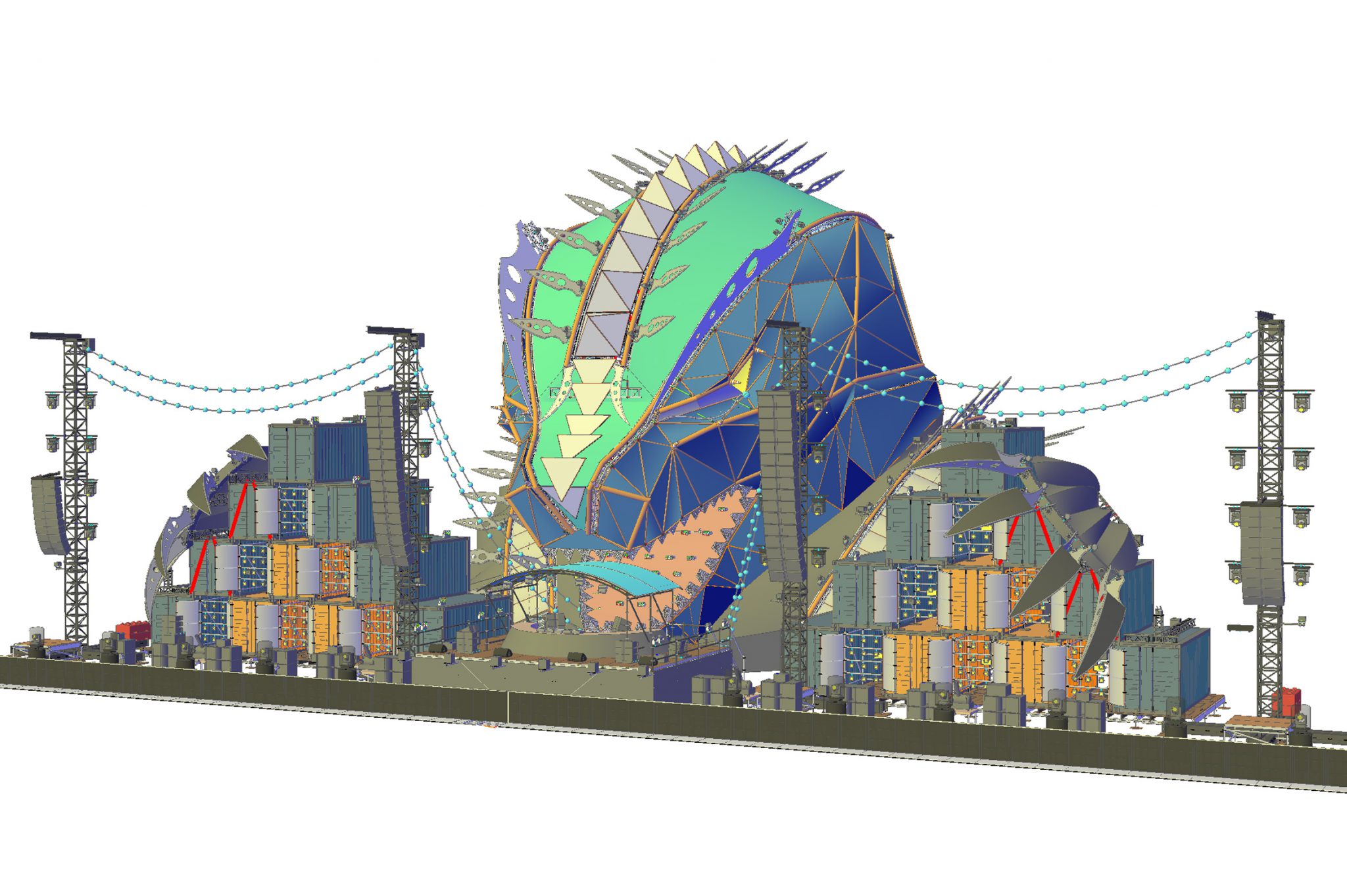 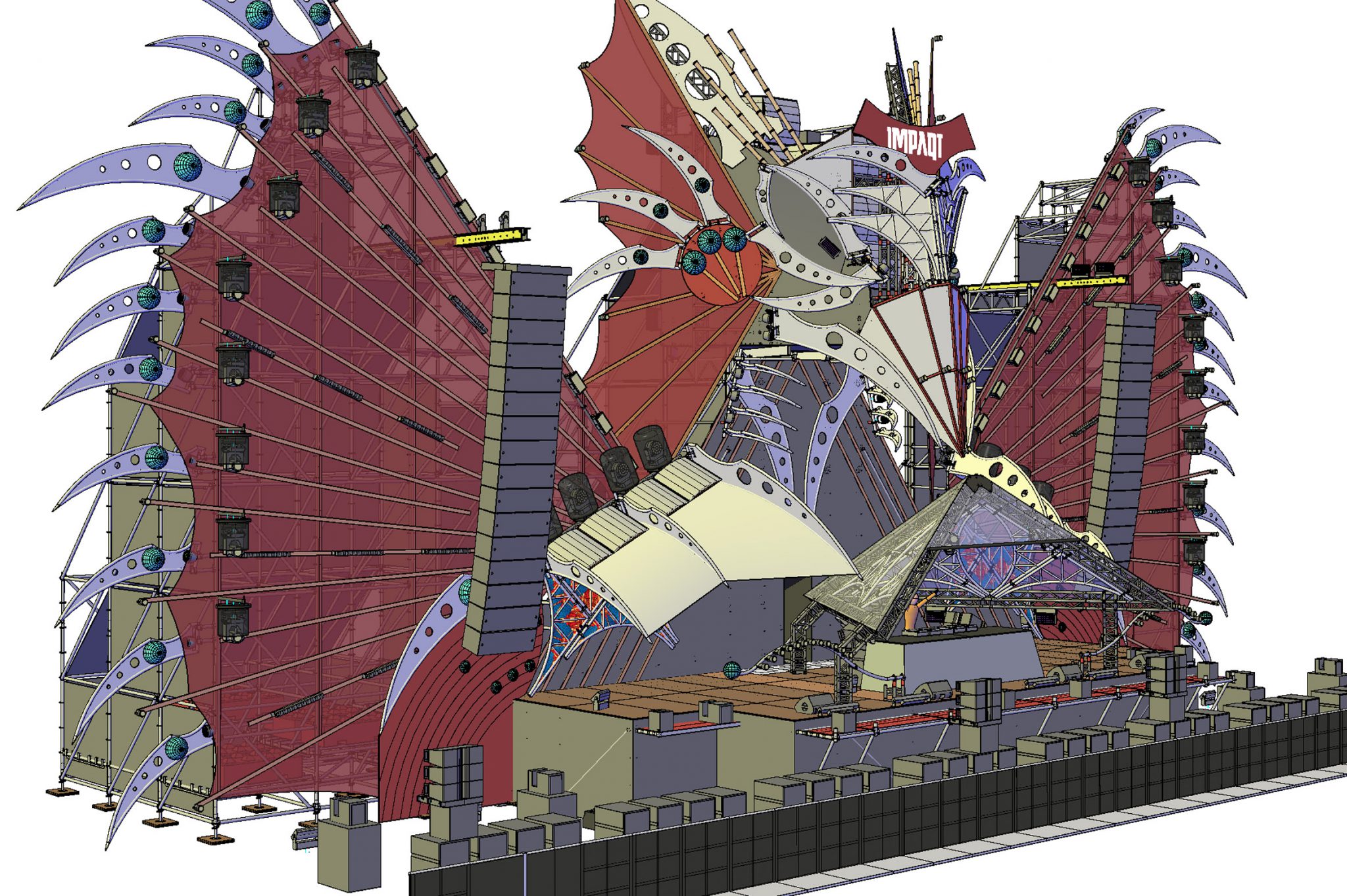 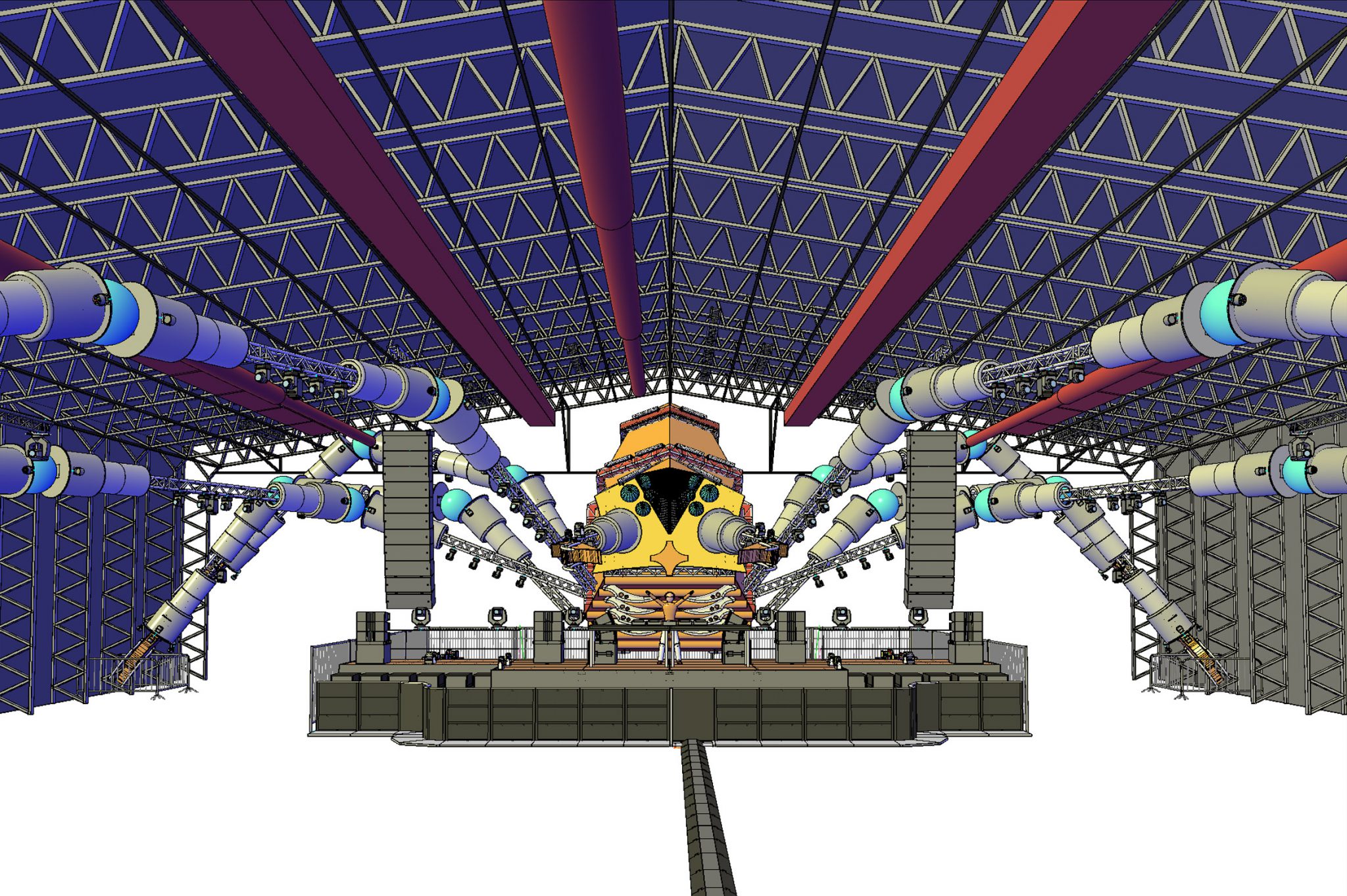 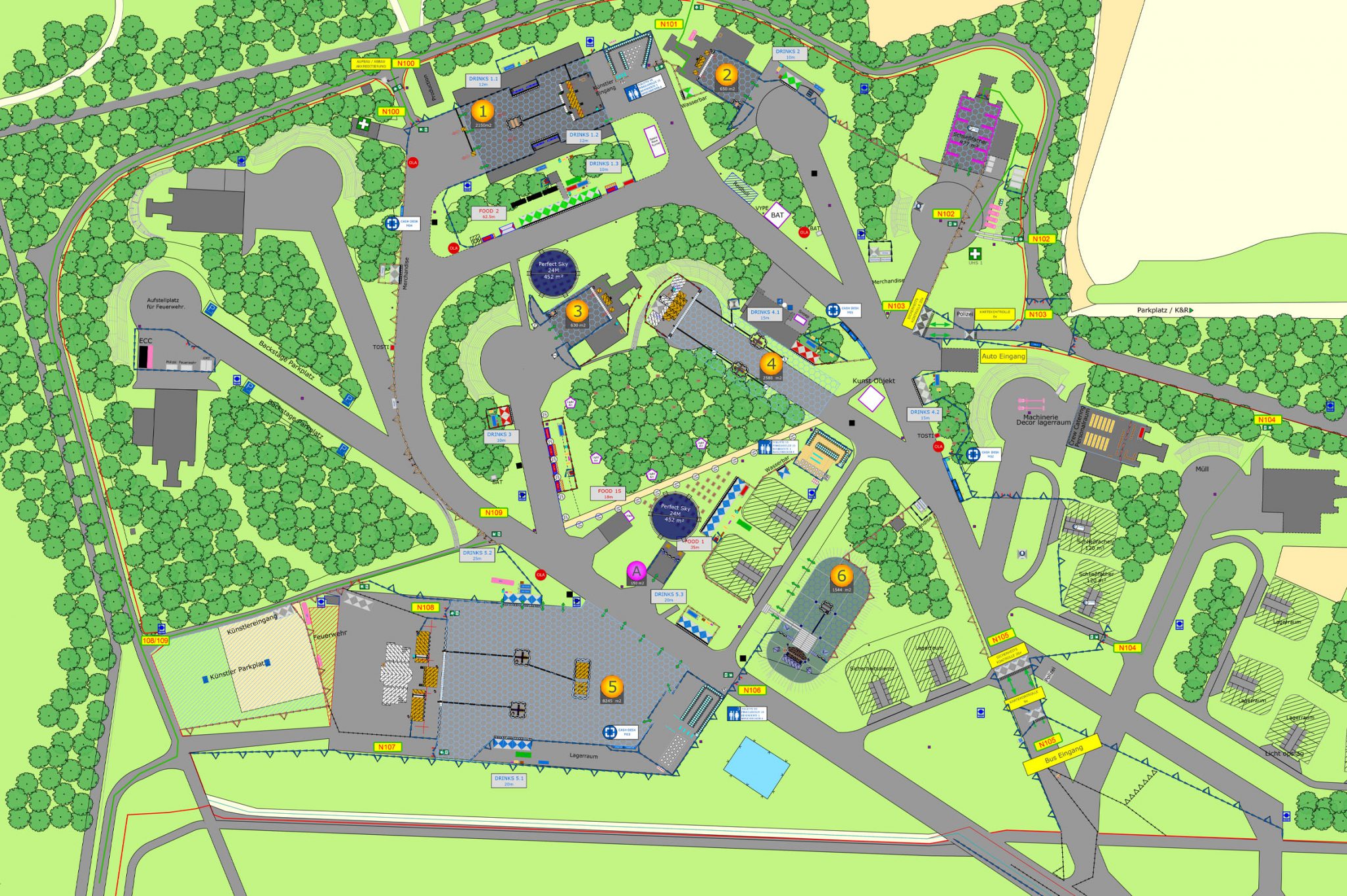 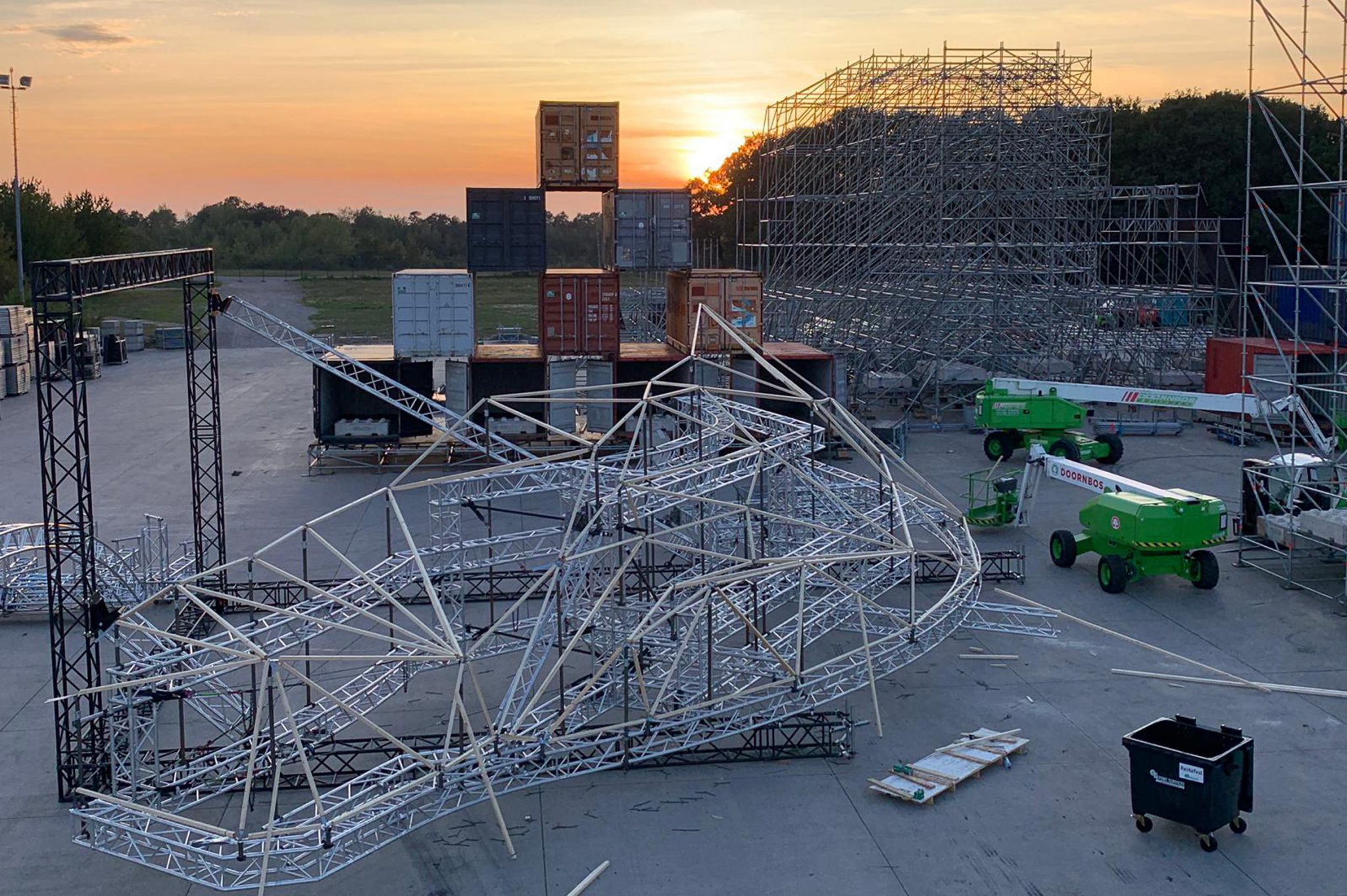 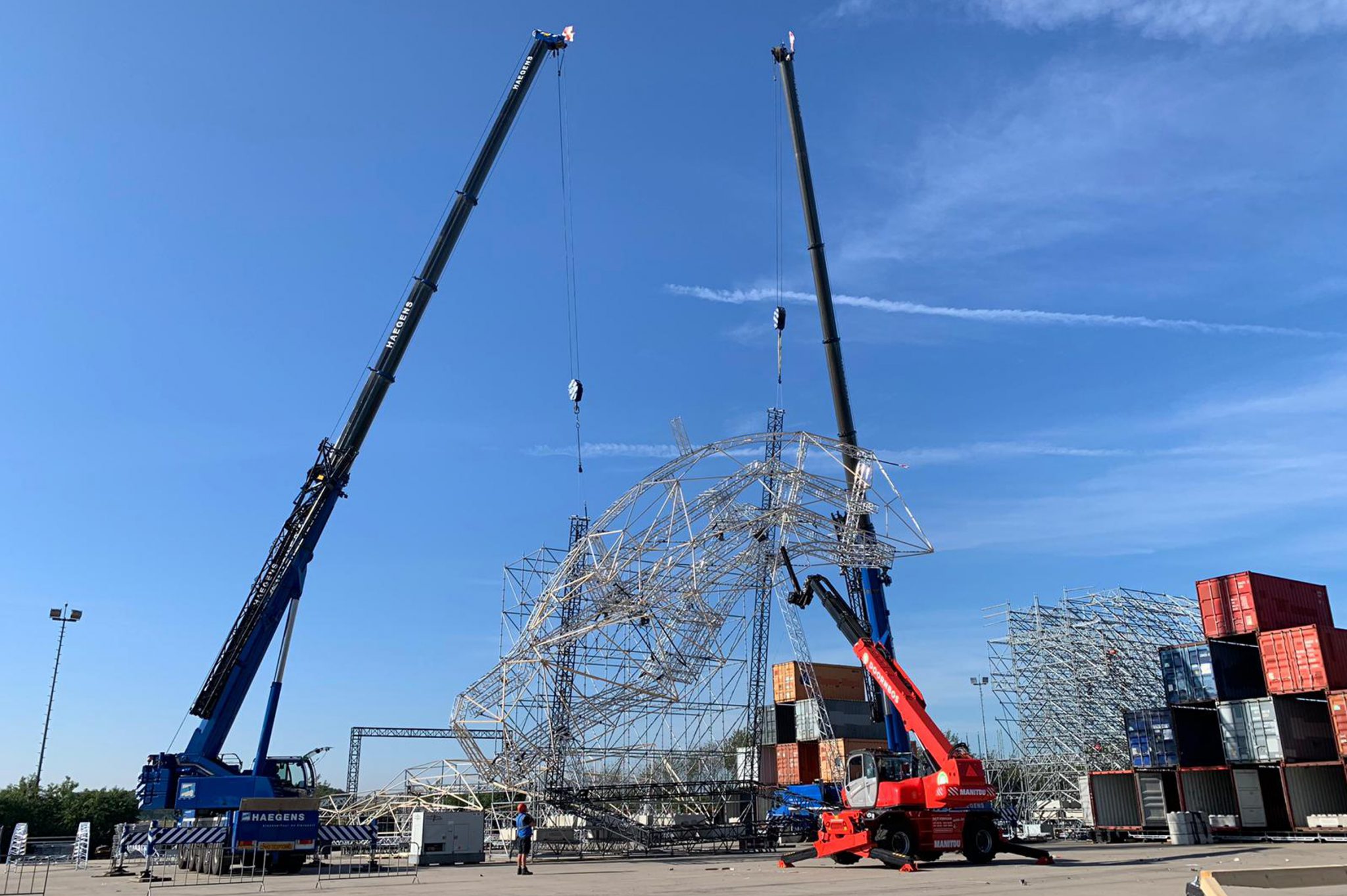 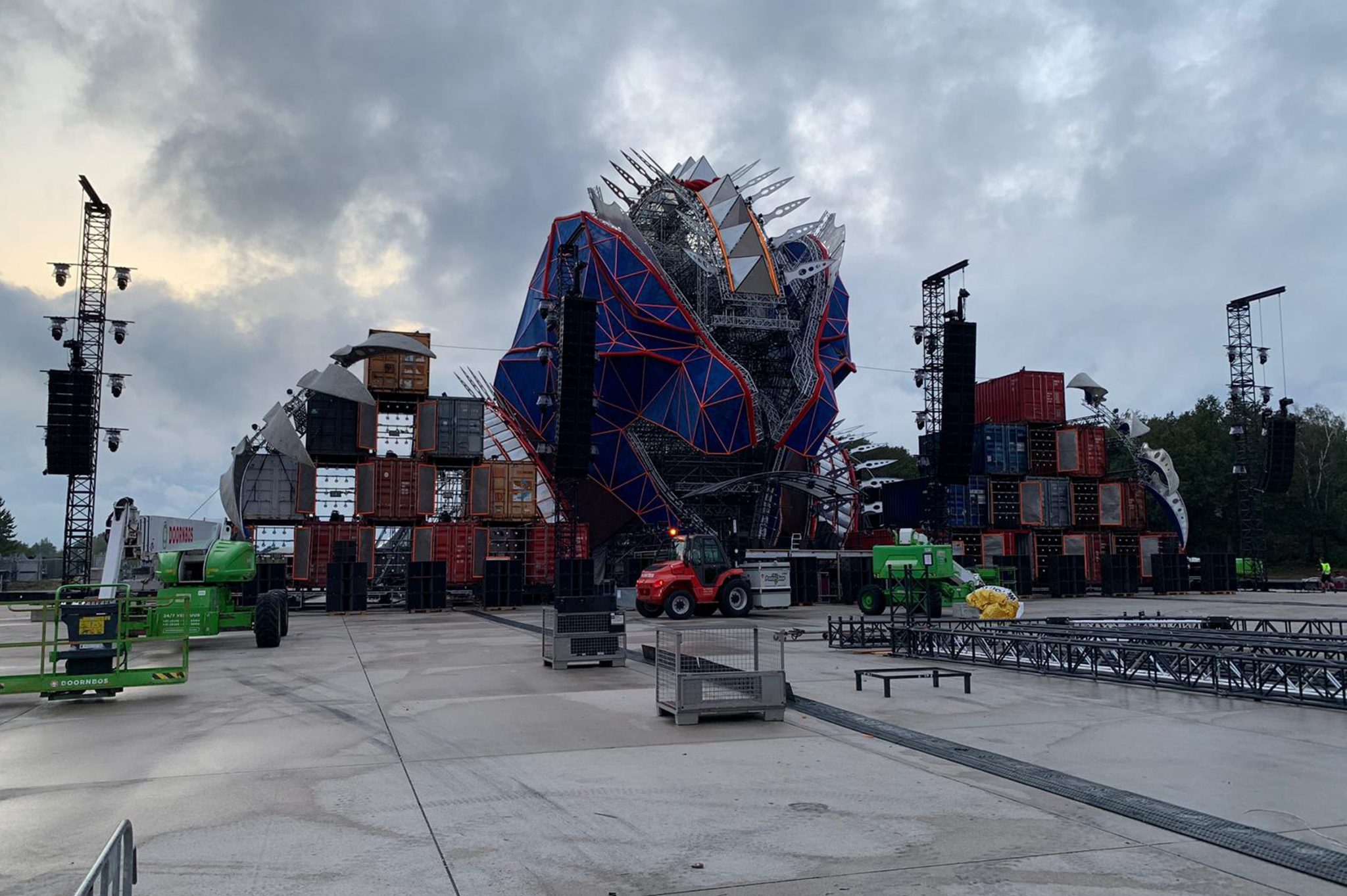 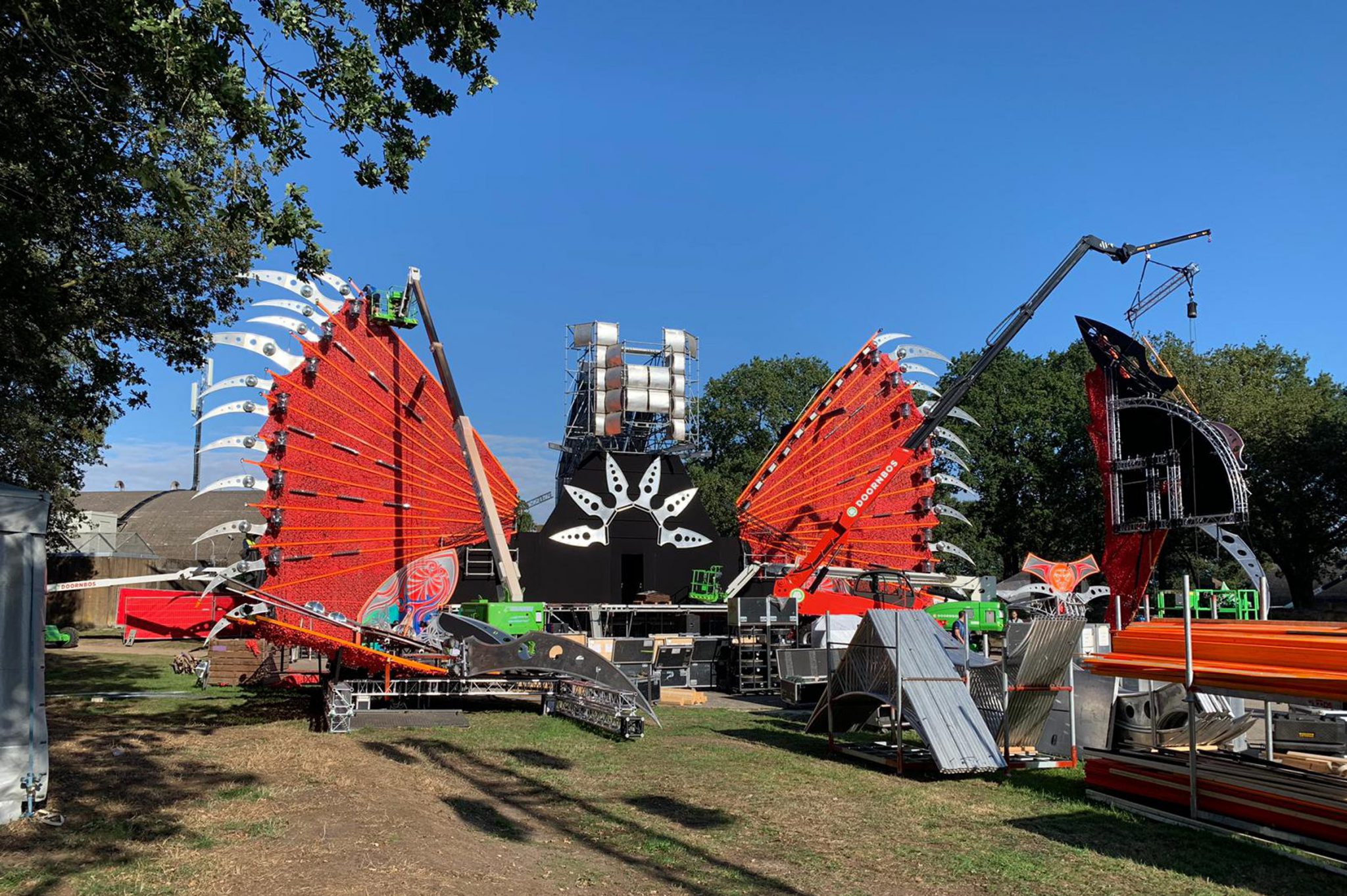 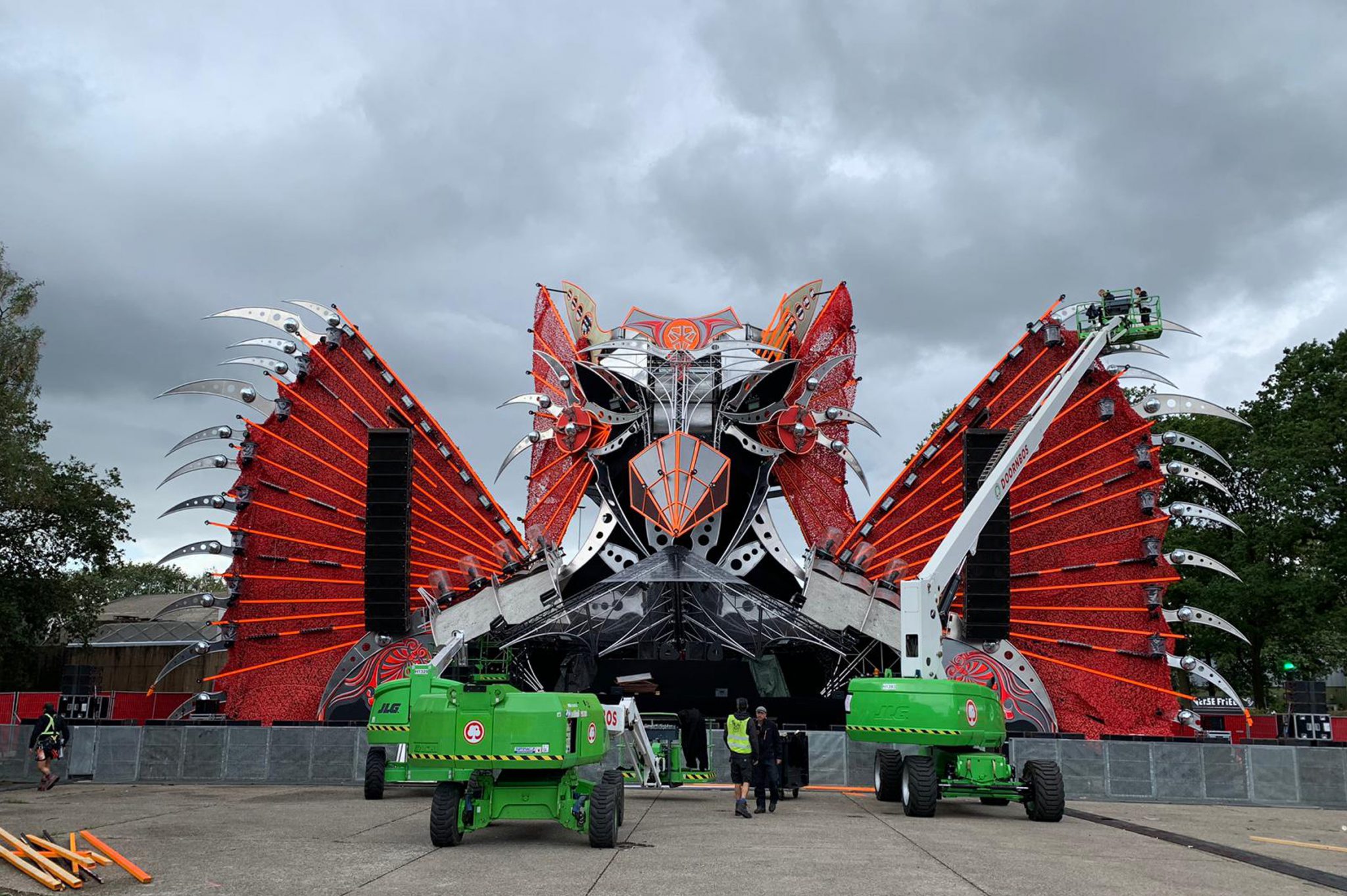 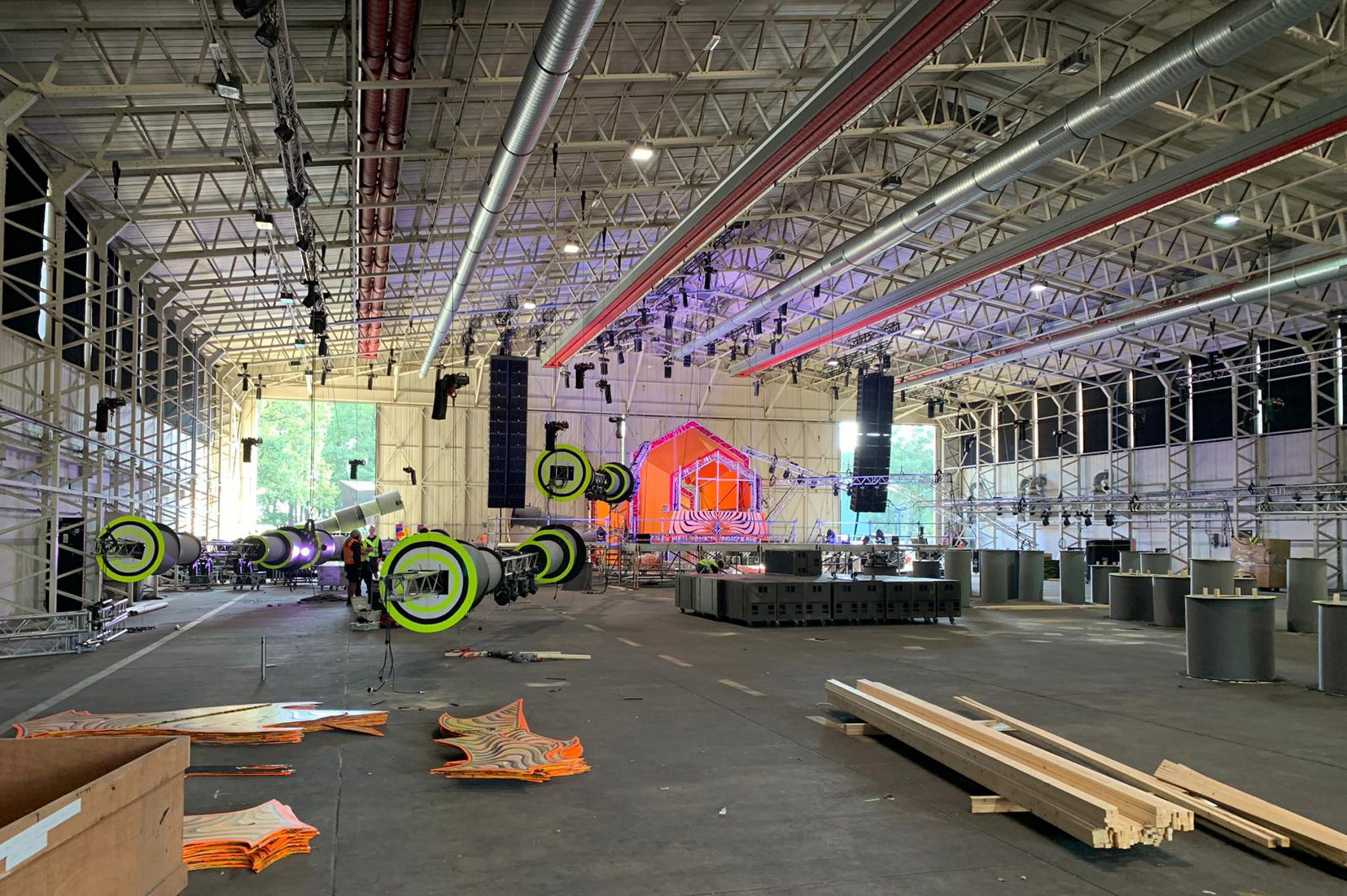 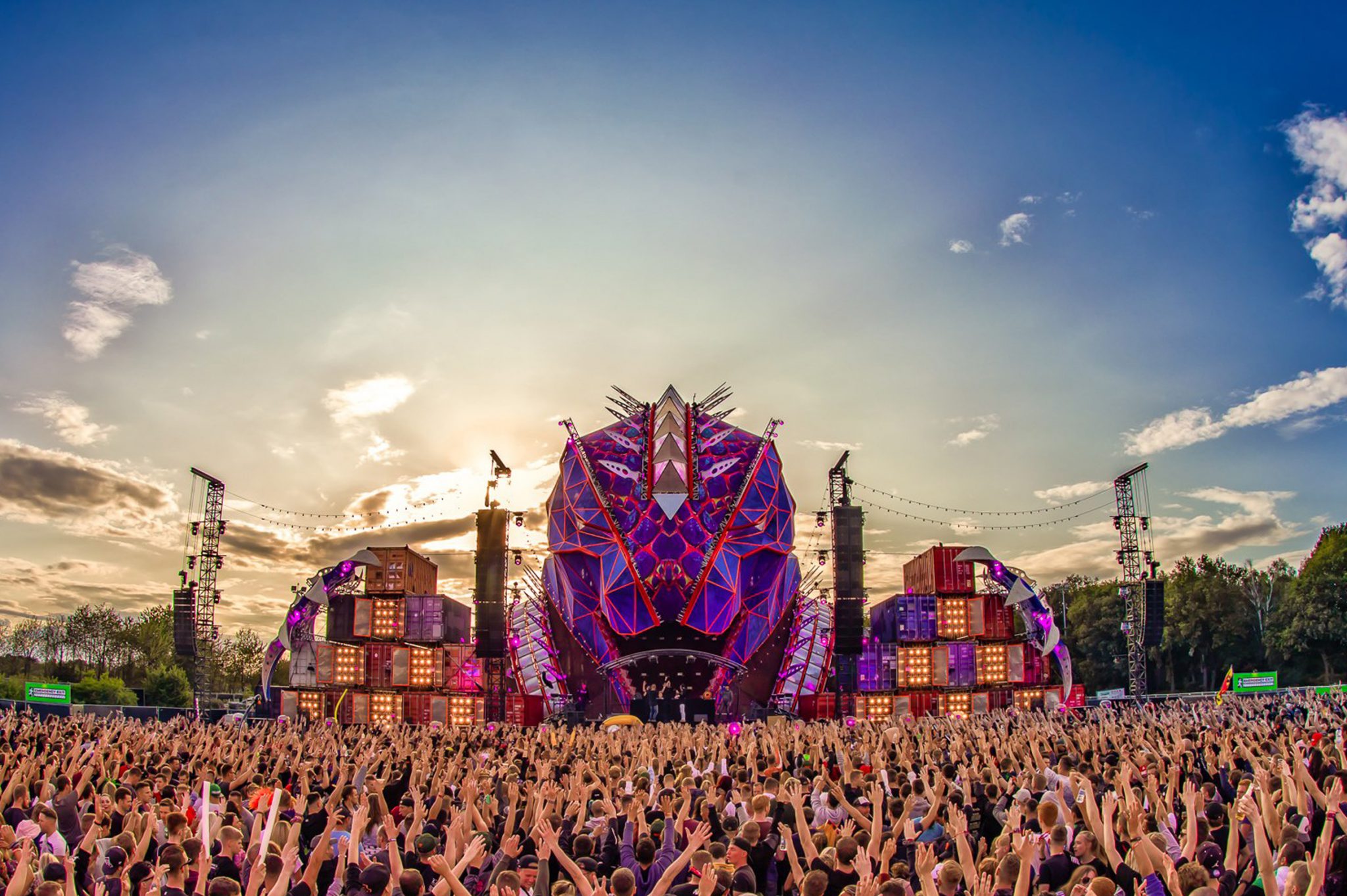 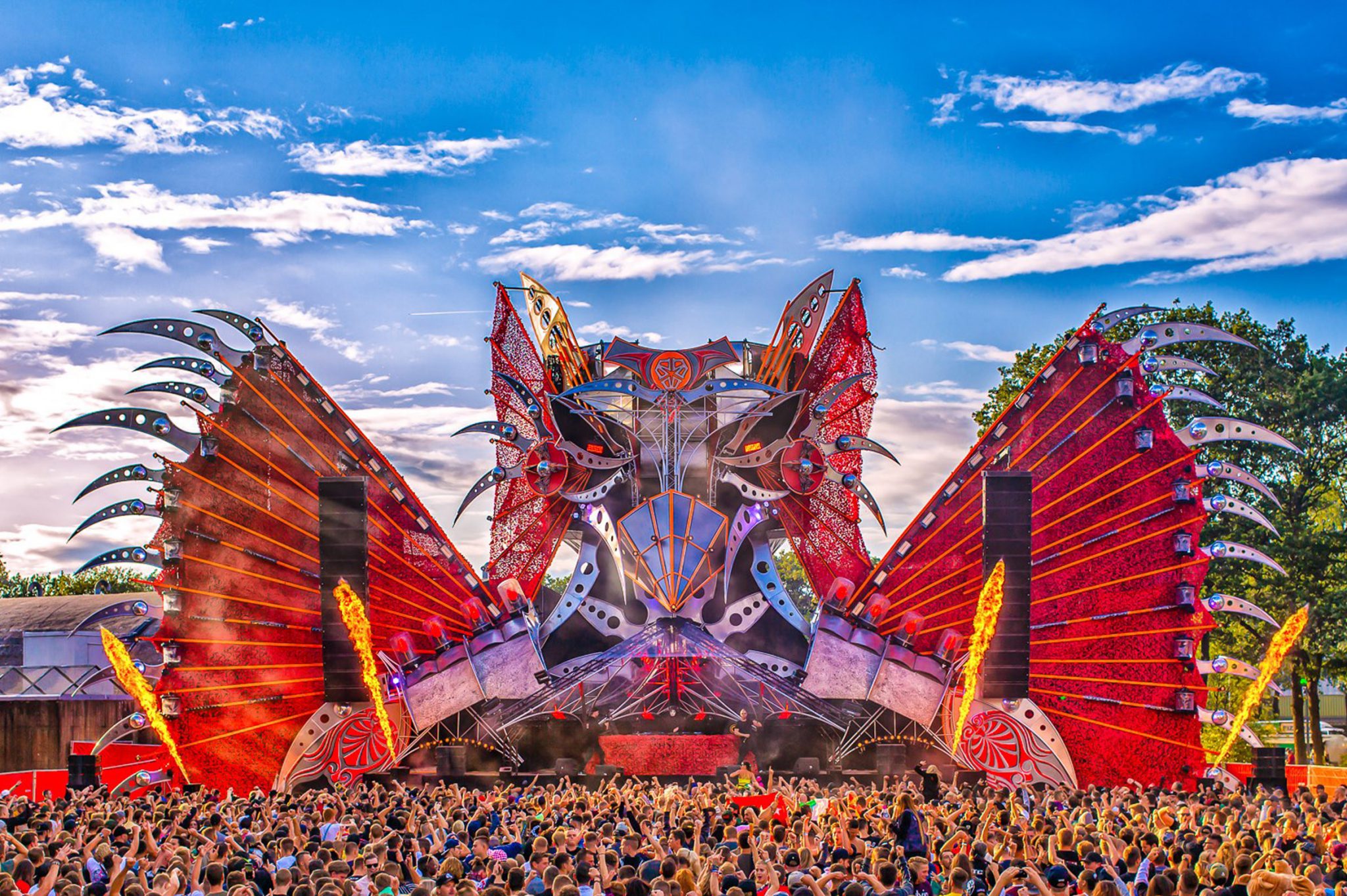 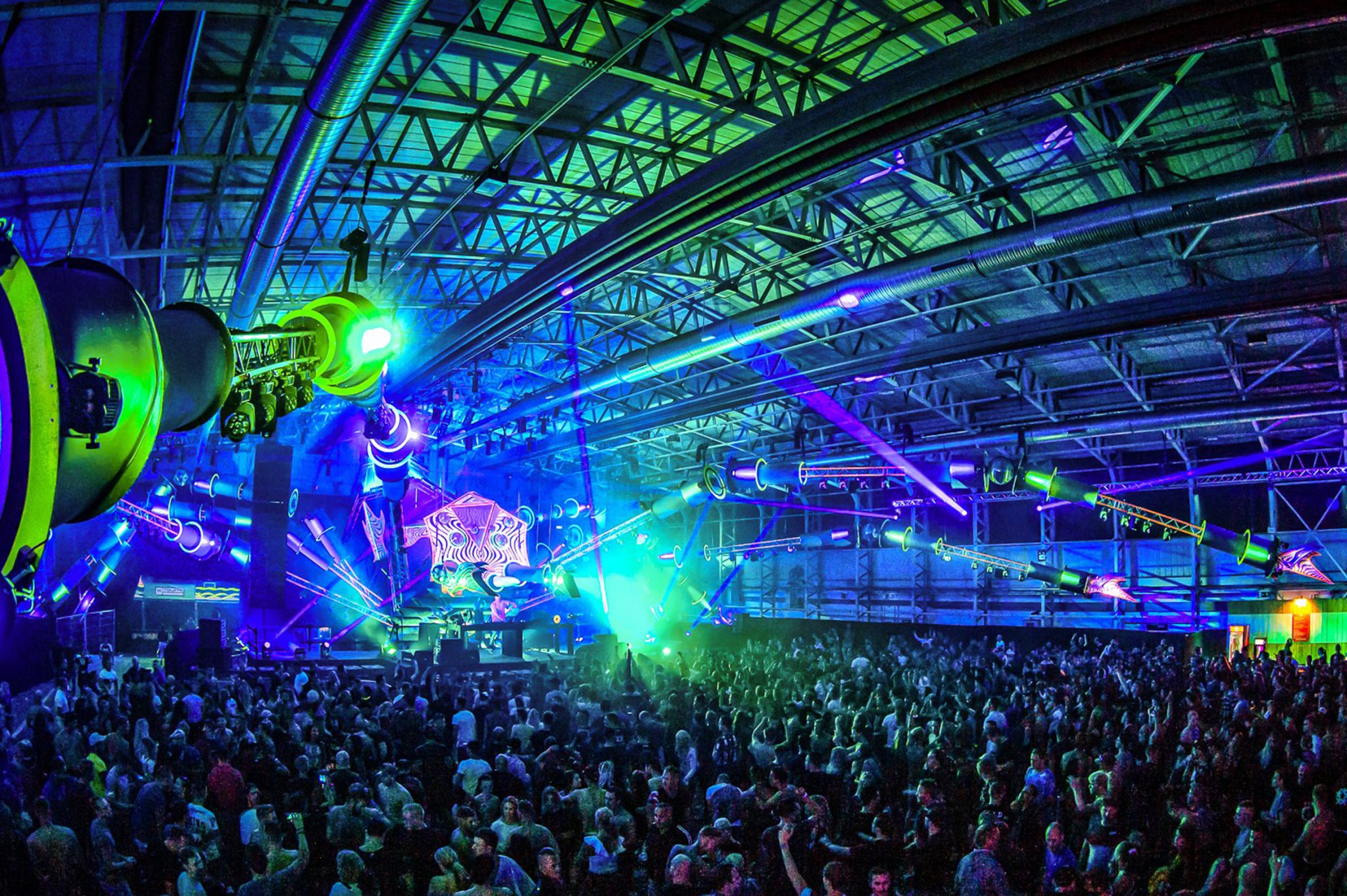