On March 30, 2014, the world’s number 1 DJ announced the North American leg of his sold out “I Am Hardwell” world tour. During each show, DJ Hardwell played a three-hour set. For the North America tour, Dannic played the opening act.

After a very successful Armin Only Intense tour earlier that year, Alda Events reached out to Backbone again to produce the I Am Hardwell North America tour.

Backbone handled all technical production and logistics for the tour.

With a couple of back-to-back shows, it was essential that load in and load out be done as efficiently as possible so that crew and equipment would arrive at the next venue in time for load in and everything would be ready in time for the doors to open. 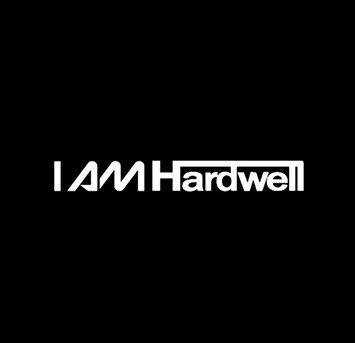 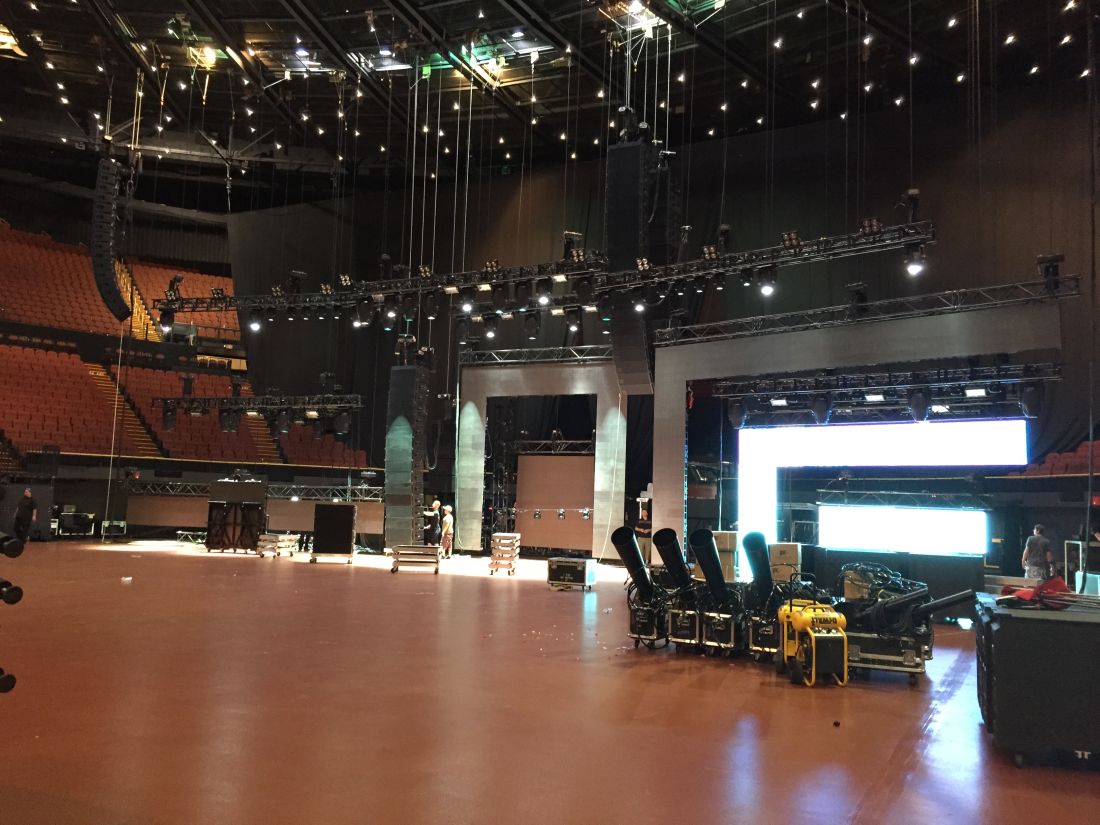 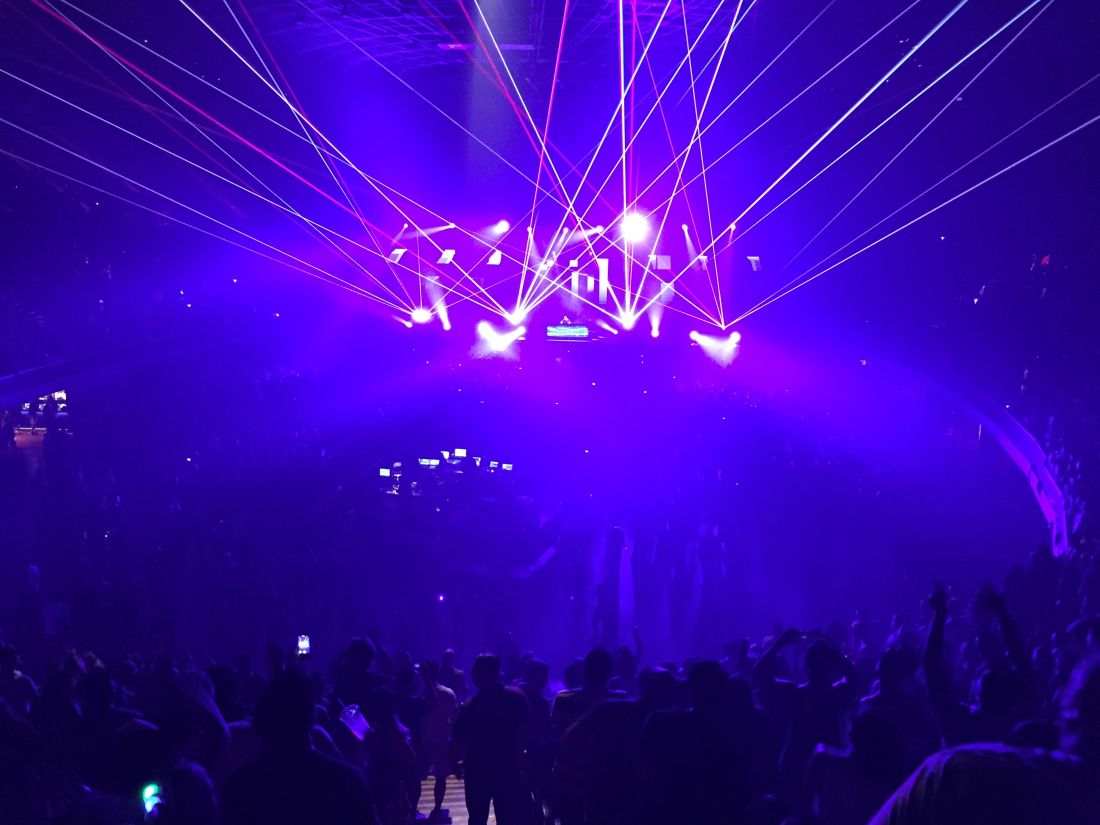 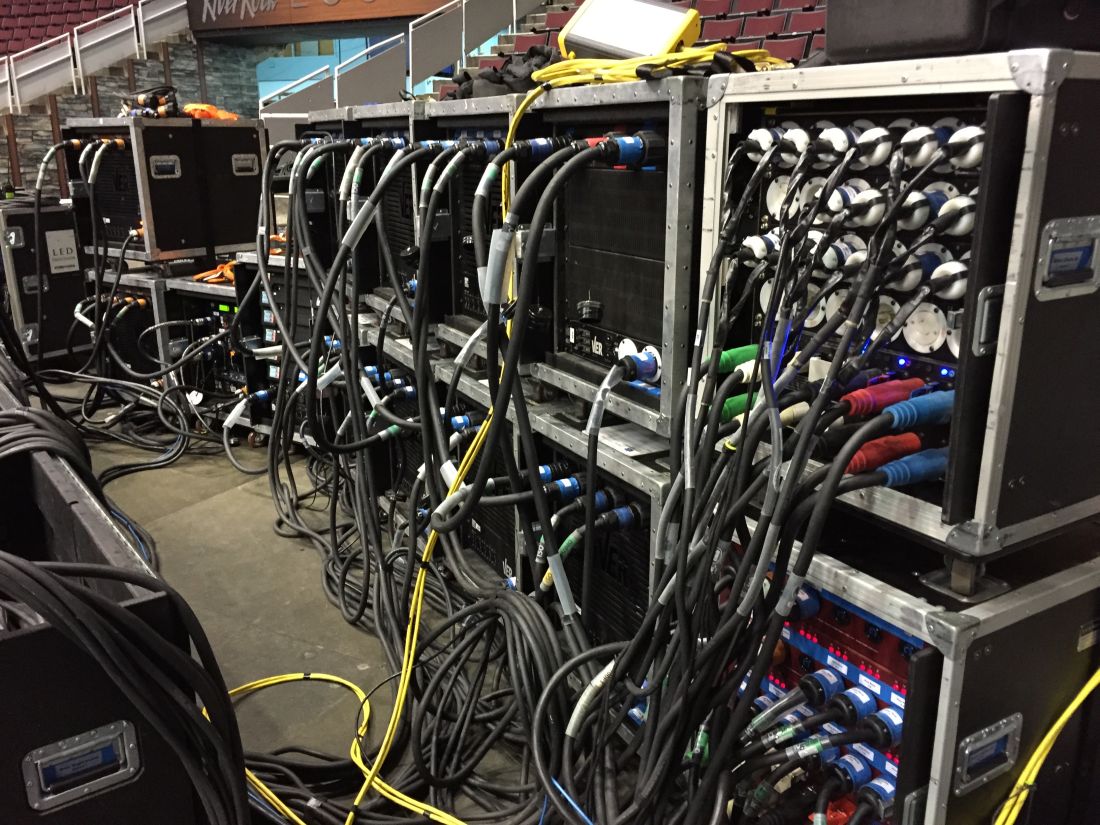 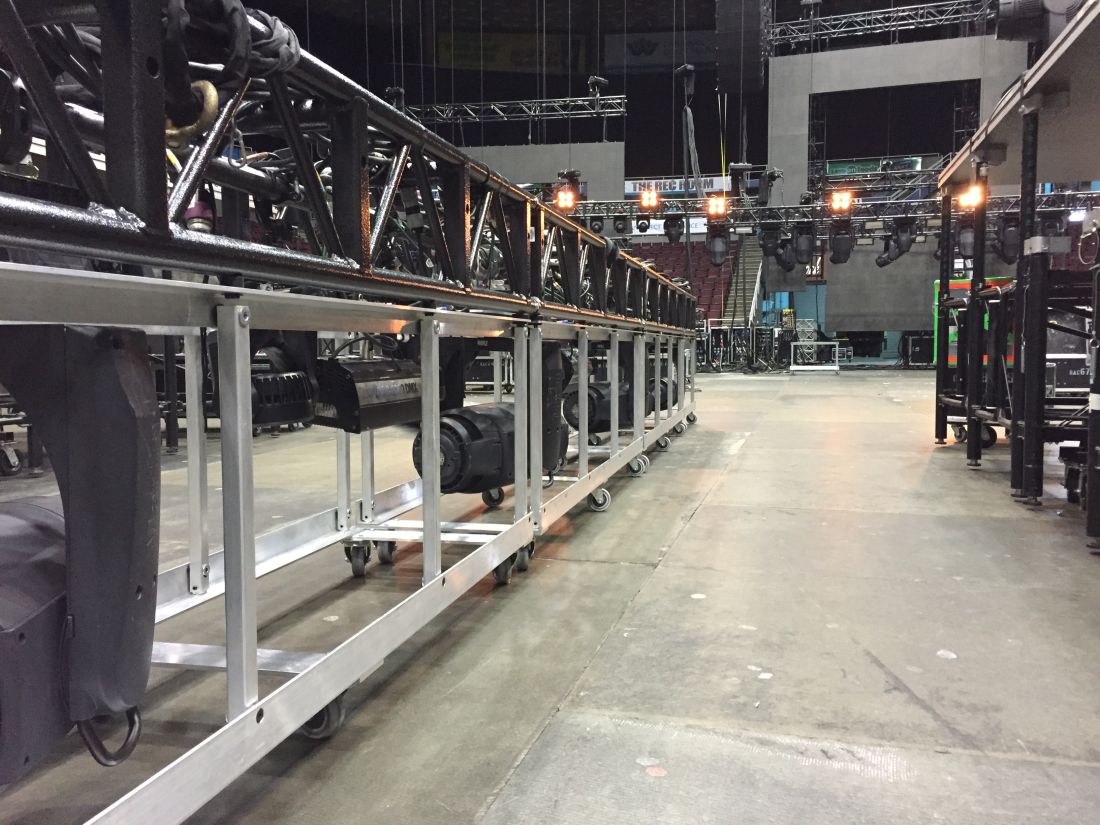 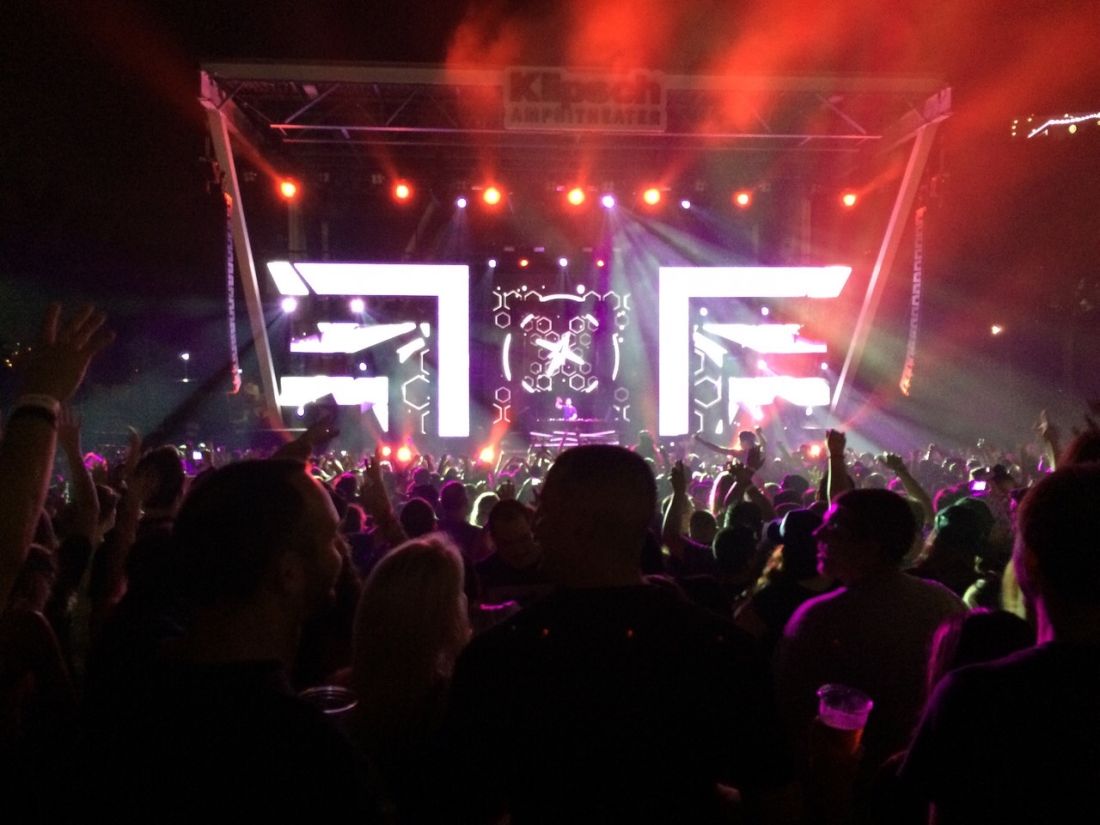 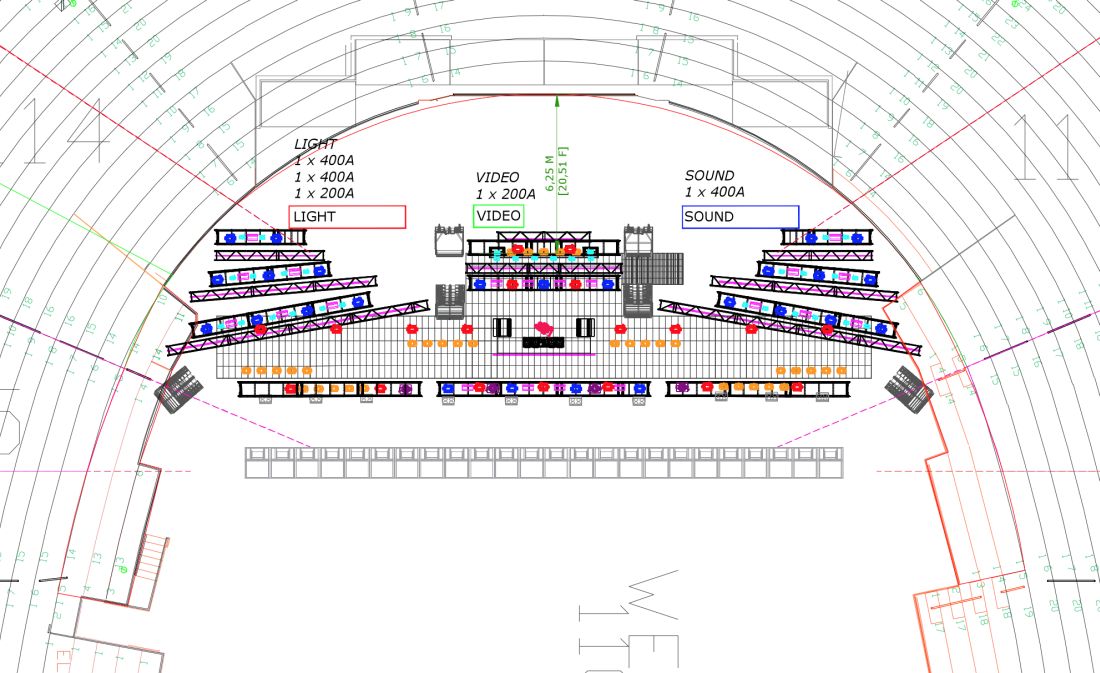 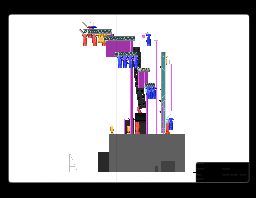 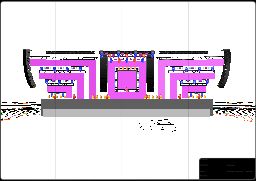