The Holland Heineken House was set up to give Dutch athletes a seat at the Olympic Games and to make connections with other Dutch attendees during the major sporting event. It was also built into a meeting place with supporters, fans, business, and the media.

In 2014, Backbone International produced a production manager for the Medal Ceremony Hall at the Holland Heineken House during the Winter Olympic Games in Sochi, Russia. Tribe Company produced the MCH, commissioned by Heineken, including the entertainment program, all donors in the MCH, the show, as well as the creative look, feel, and content.

A production manager of Backbone, together with the team of Tribe, translated the whole creative process into a reality. During the five weeks that Backbone was present, the production manager was physically present during construction to guide the production process and during the actual event, the show-flow, program, and all awards were conducted in tight jobs. 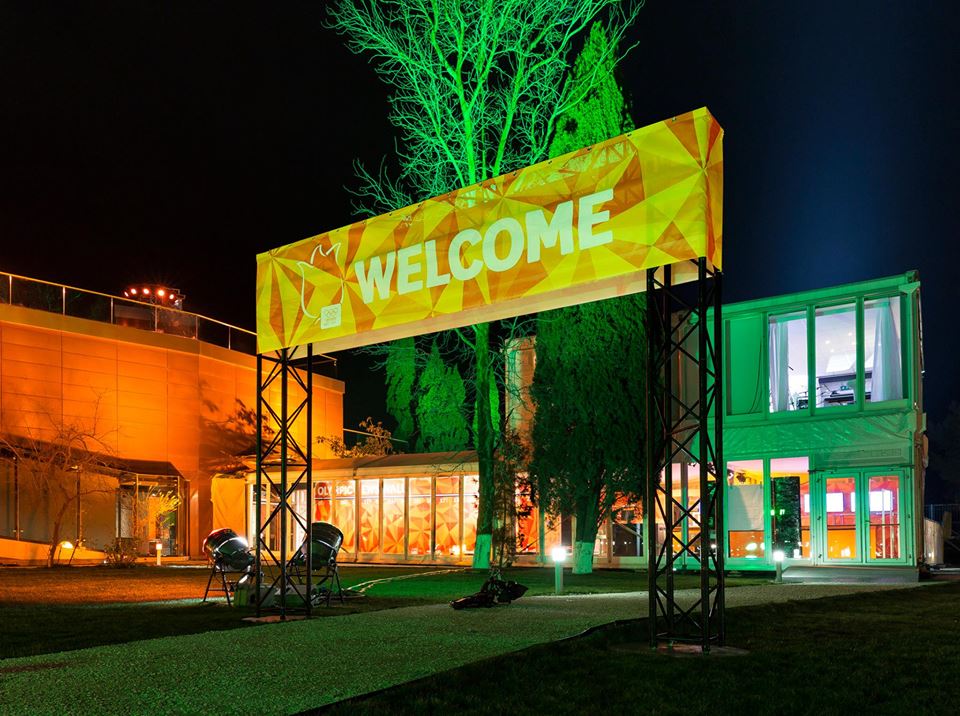 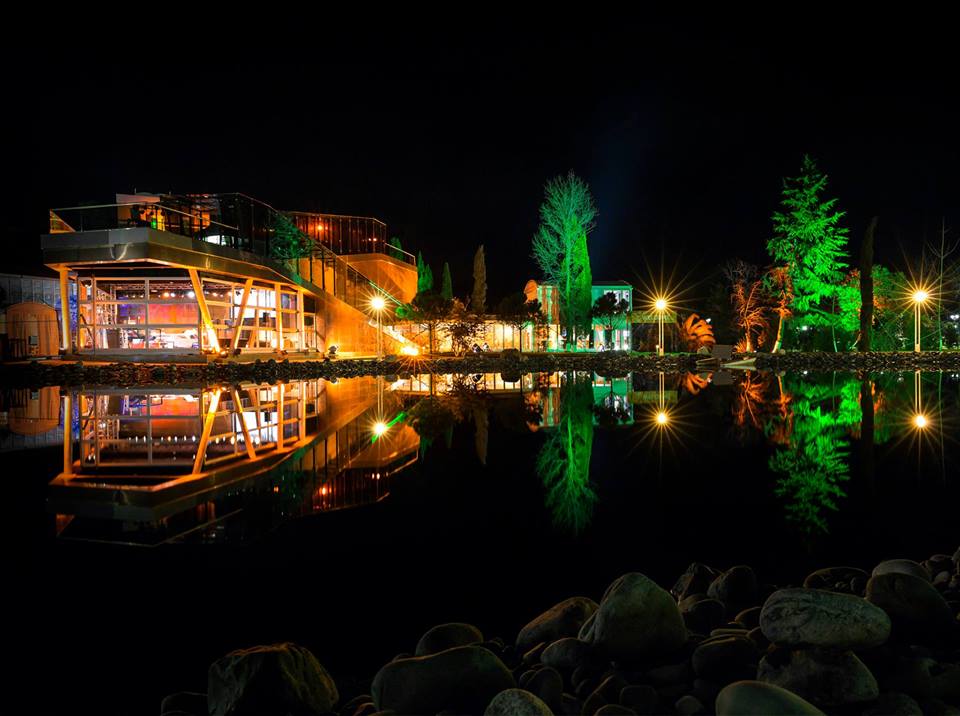 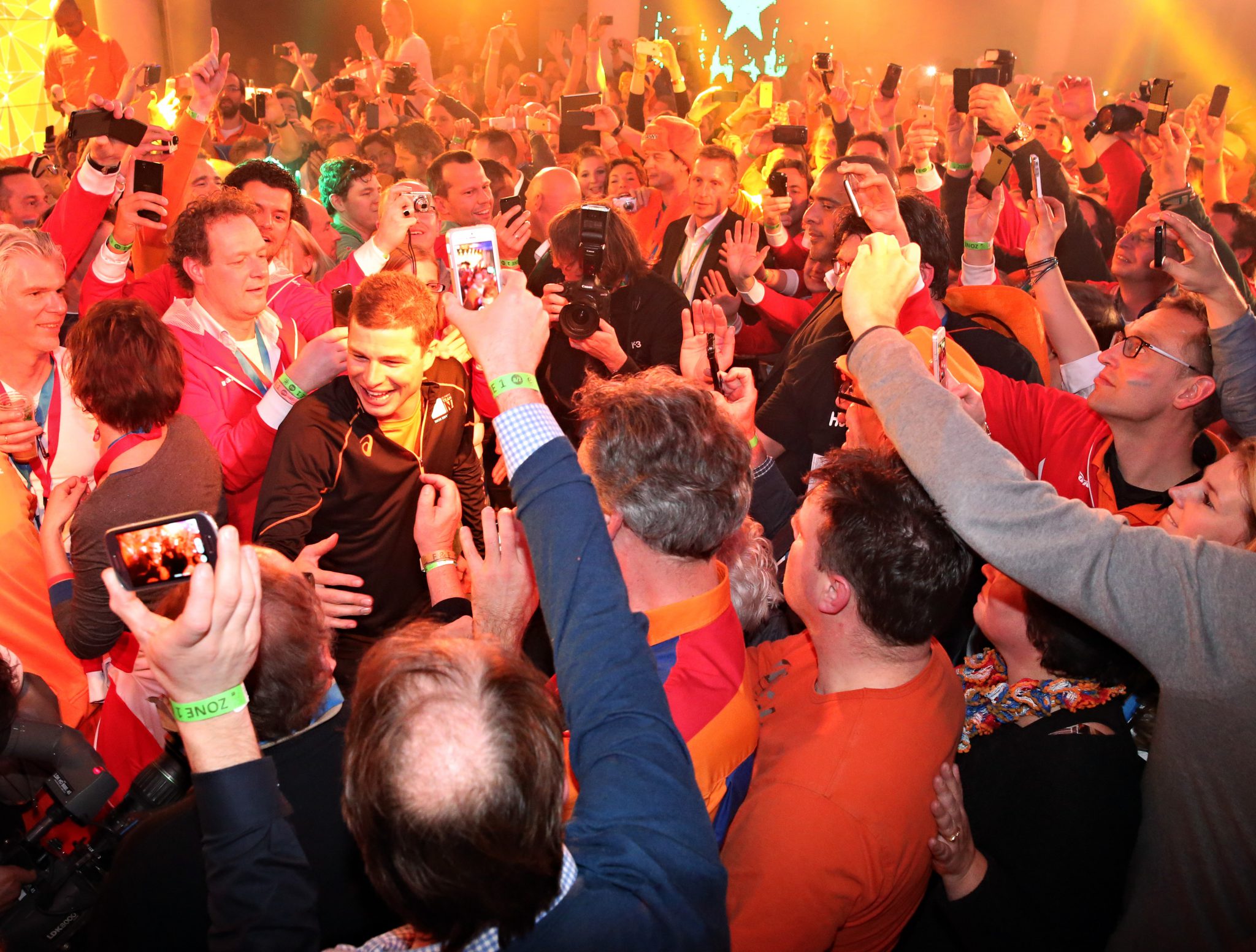