Hartje Ginneken is a small festival in Breda, located in the south of the Netherlands. It started as a idea between two friends, in the middle of their village – Ginneken. Their target market is all of their friends, neighbors, and people living directly in the village, making 95% of their visitors local.

Backbone is the partner for all operational and productional matters. From technical production to crew catering, from festival drawings to overlay management, Backbone was responsible for the overall production management of this festival.

The load in of the entire event is done in three days and the load out in one and a half days. During the load in, normal livelihood in the neighborhood continues as usual. While operating the load in and out as well as the event itself, we have to take into account safety as a huge element during the entire period, because there is a high school on location.

During the 2017 edition, heavy rainfall tried to ruin the atmosphere during the evening, but the enthusiastic crowd did not despair and the atmosphere was amazing. There were even national top bands that played the most recent edition. We hope to be involved again in the 2018 edition of this small, but special event. 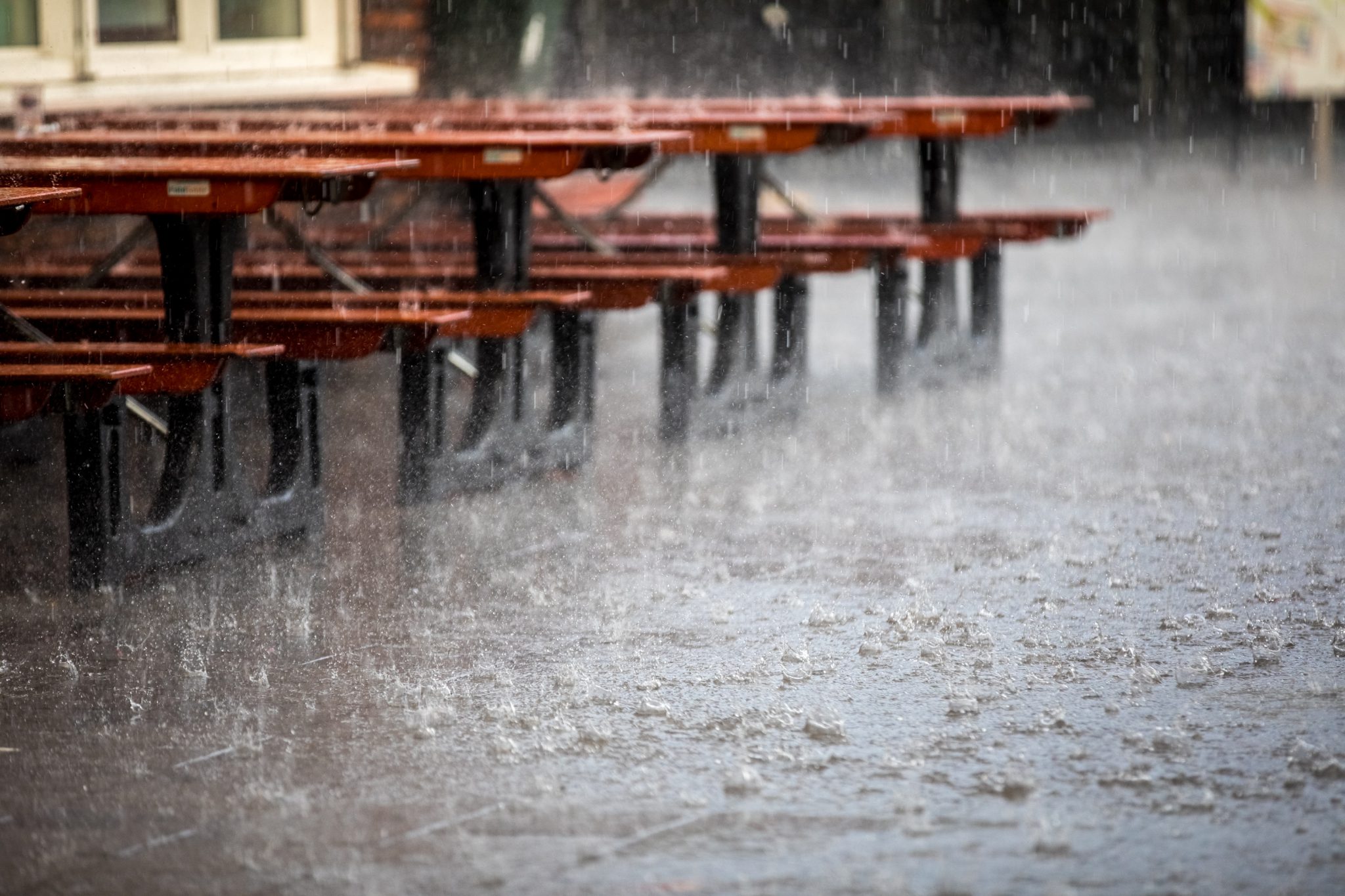 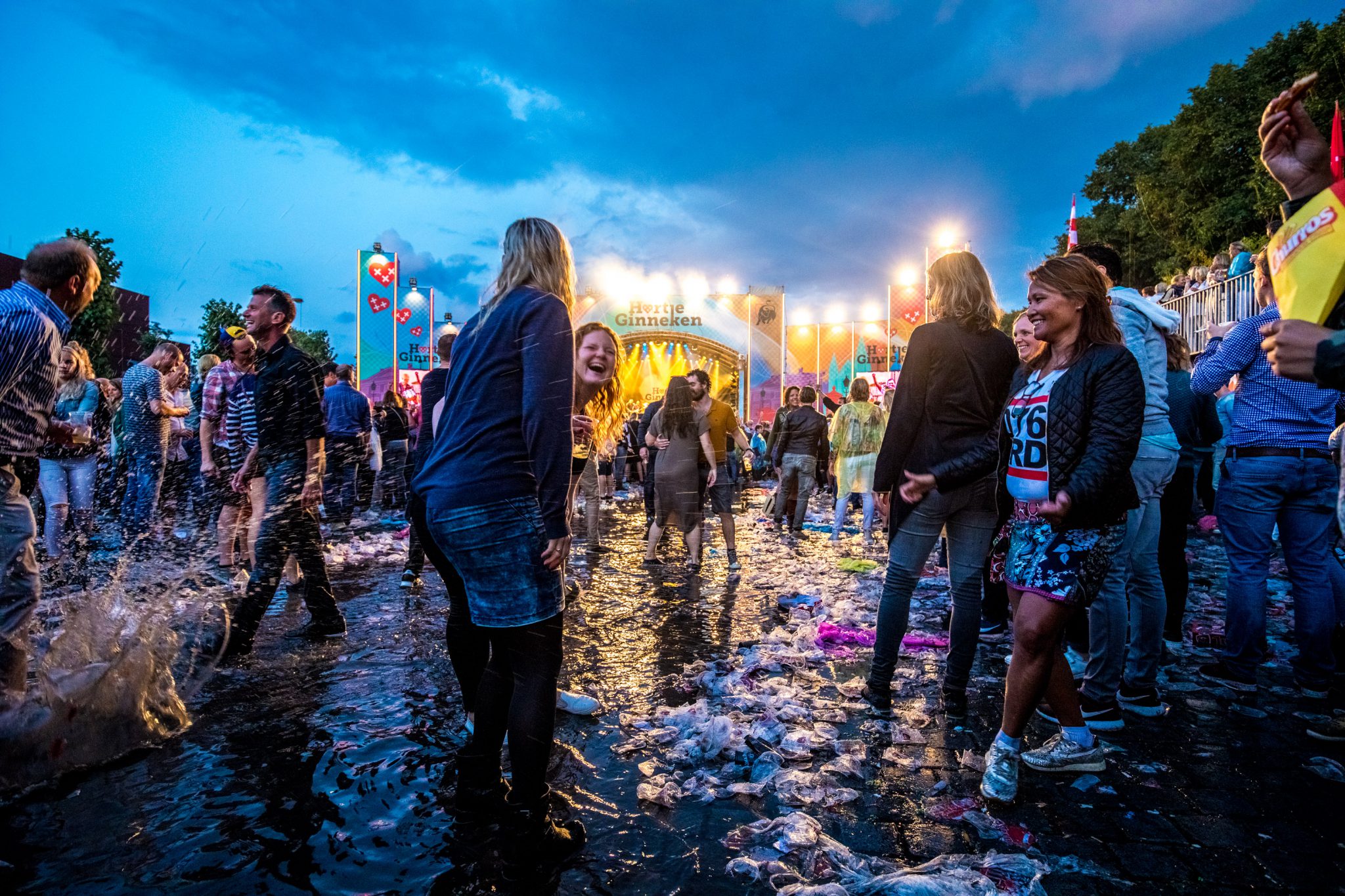 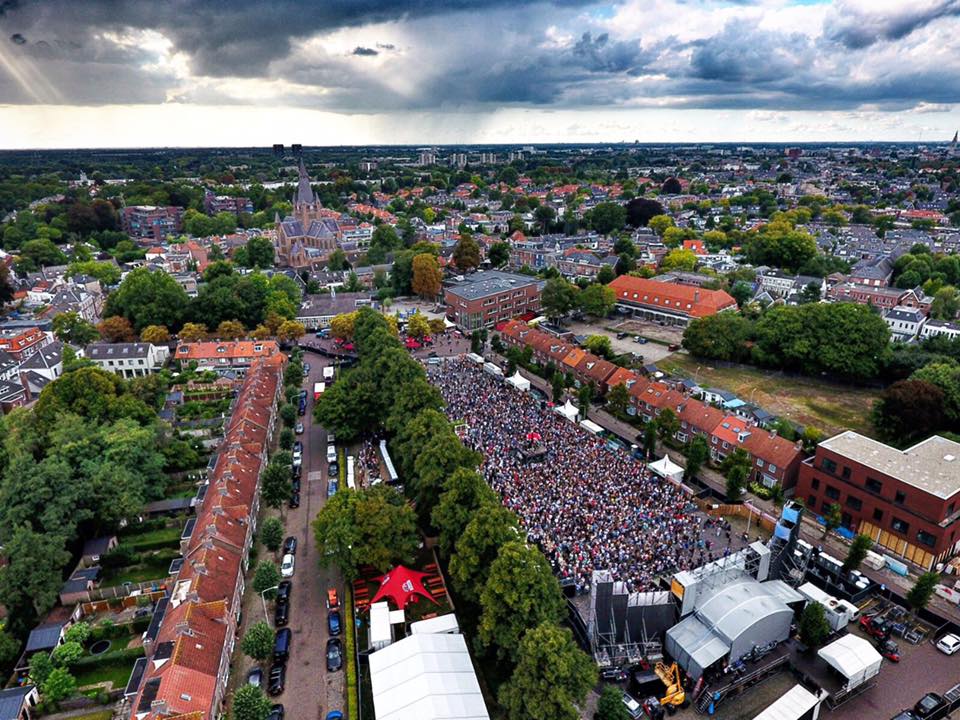