From 2 until 4 September, all race loving eyes were on the Formula 1 Heineken Dutch Grand Prix! The CM.com Circuit Zandvoort in The Netherlands was fully packed with more than 100.000 visitors daily, and millions of viewers from around the world tuned in to follow every move. It was three days of an absolute spectacle! From Super Friday and Qualifying Saturday to Sunday Race Day, where after a thrilling 72 laps, Max Verstappen came in first, George Russell second, and Charles Leclerc third.

For the second year in a row, we were part of the technical- and overlay production team. Right after the 2021 edition, the preps for this year’s experience already started. Our crew was involved in setting up all needed temporary infrastructure, which included the circuit’s colossal grandstand with a total capacity of 90,000 seats – larger than any other grandstand in the country, surpassing the current holding in the Johan Cruijff ArenA. Materials for this even needed to be imported from neighboring countries like Austria and Germany!

Backbone handled the technical design and technical production of the event as well, including the four stages, the entertainment and all connections for the numerous broadcast partners. From show technics, light, sound and video to IT, data and coax connections. 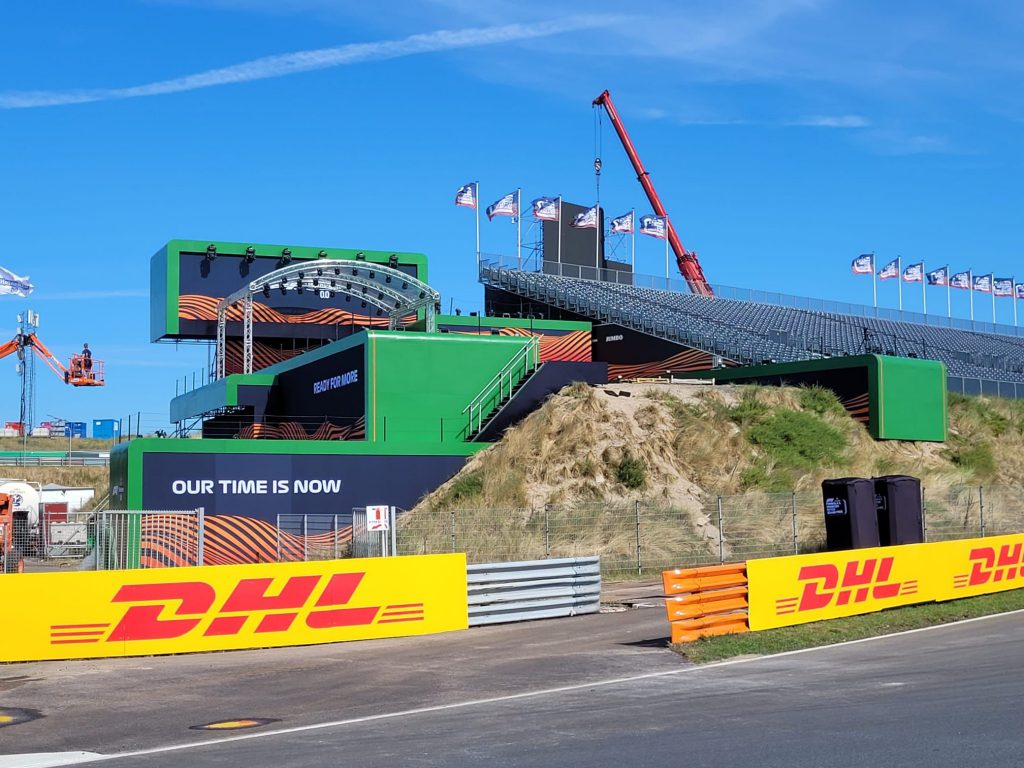 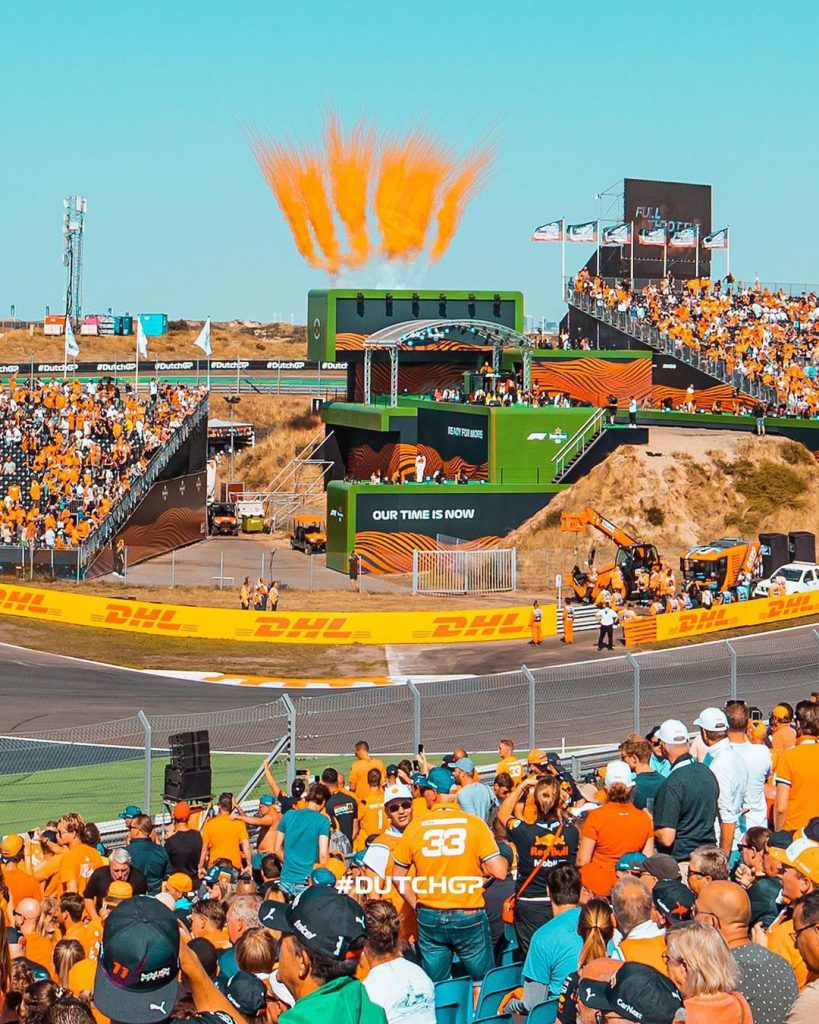 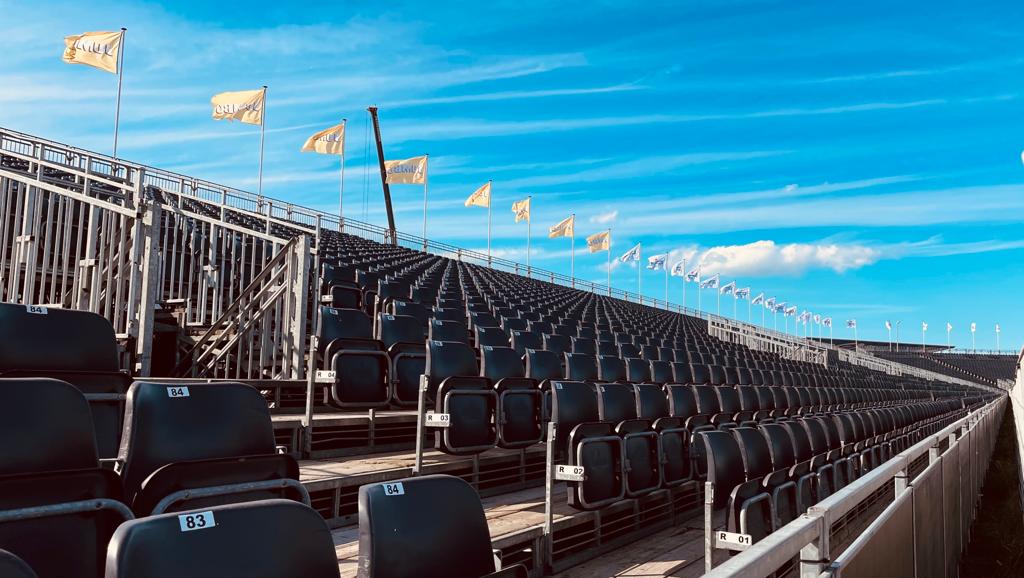 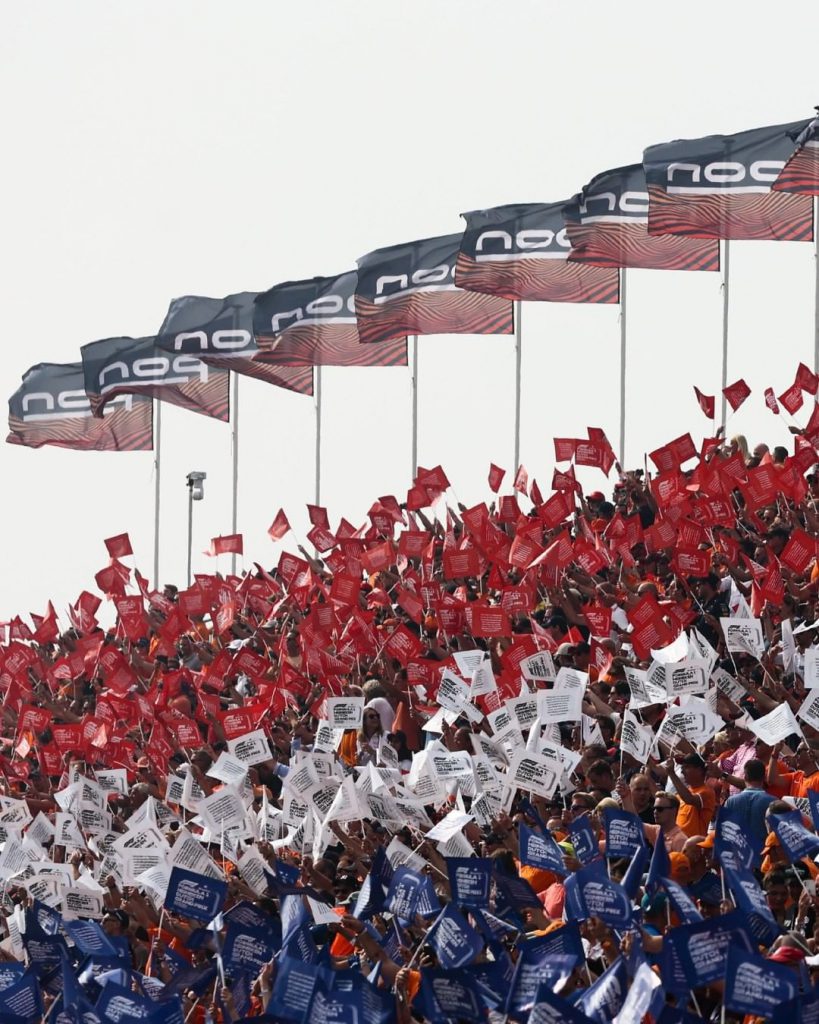 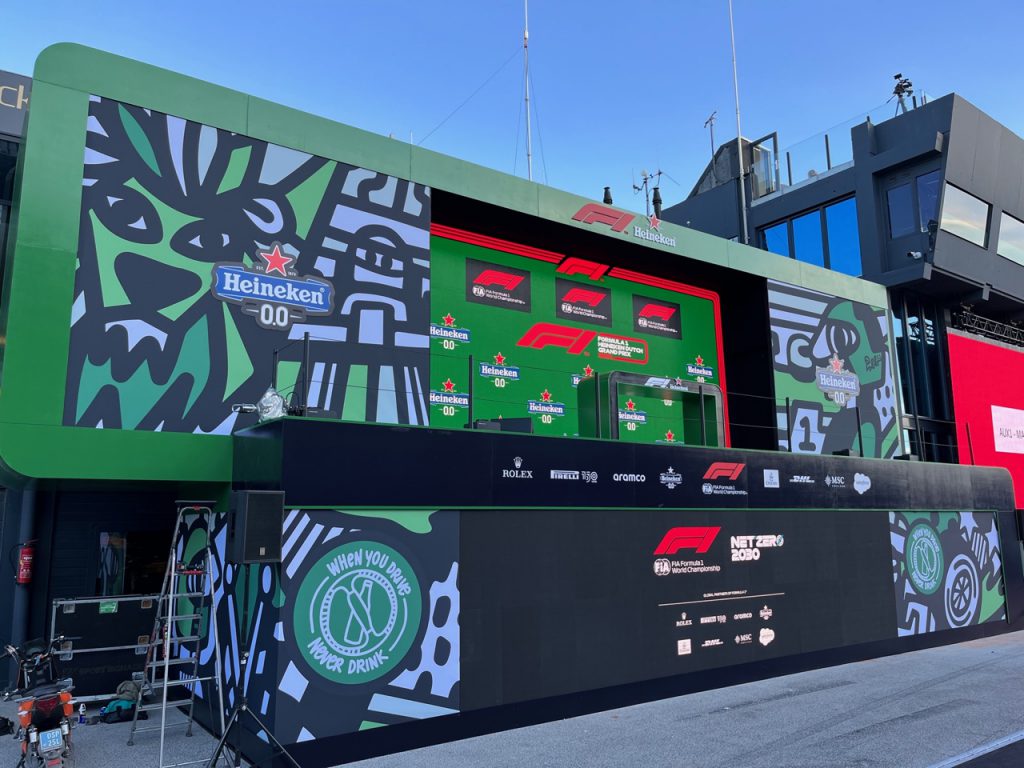 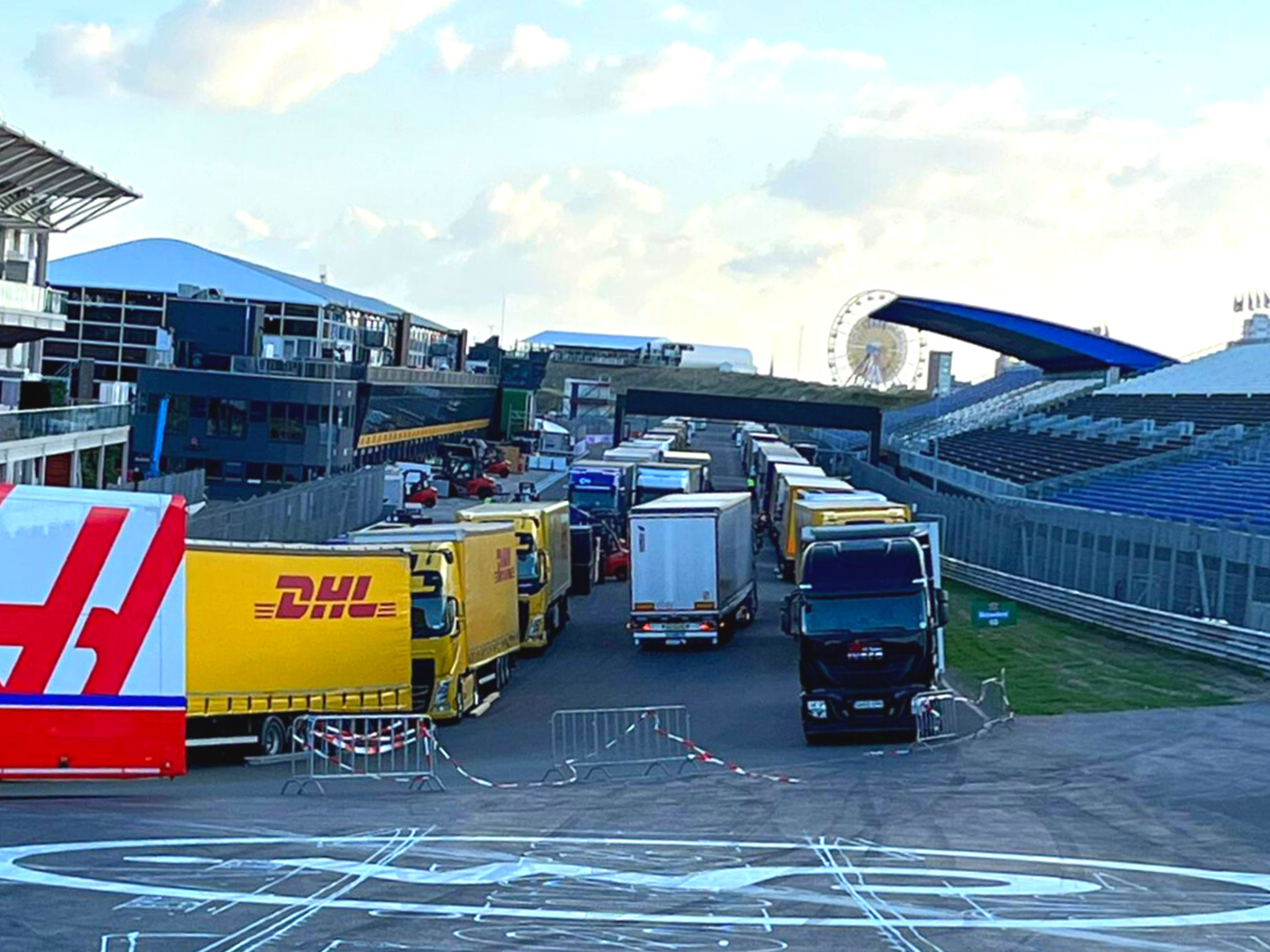 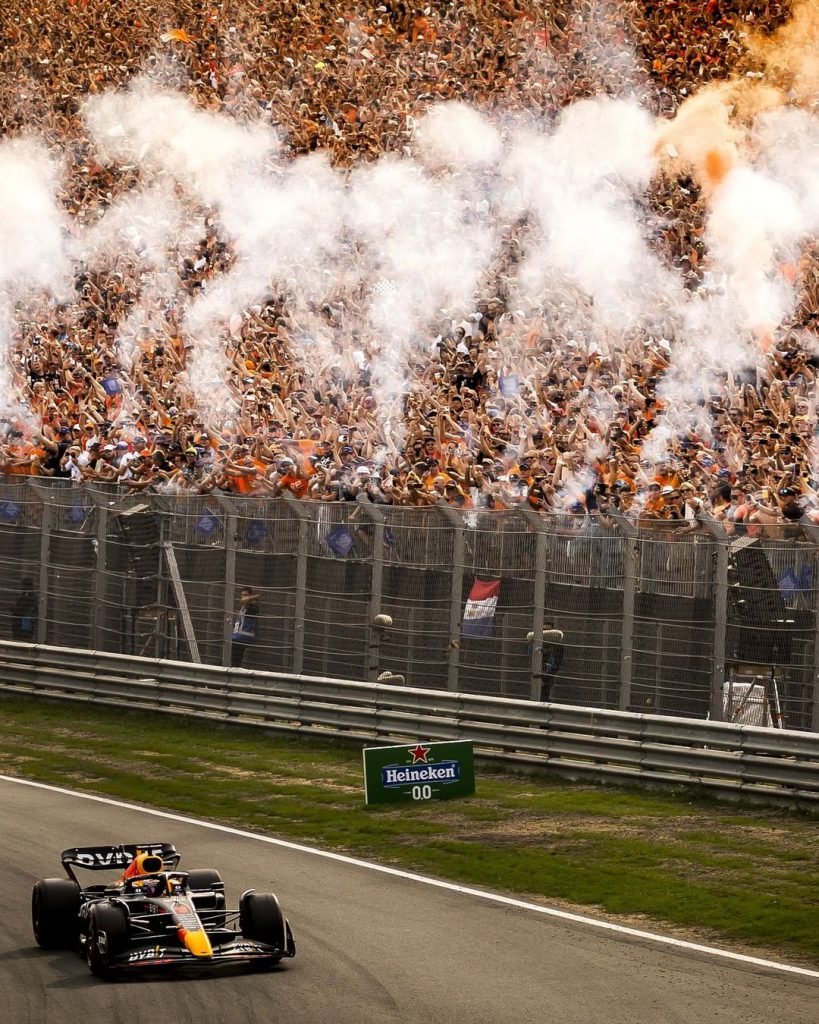 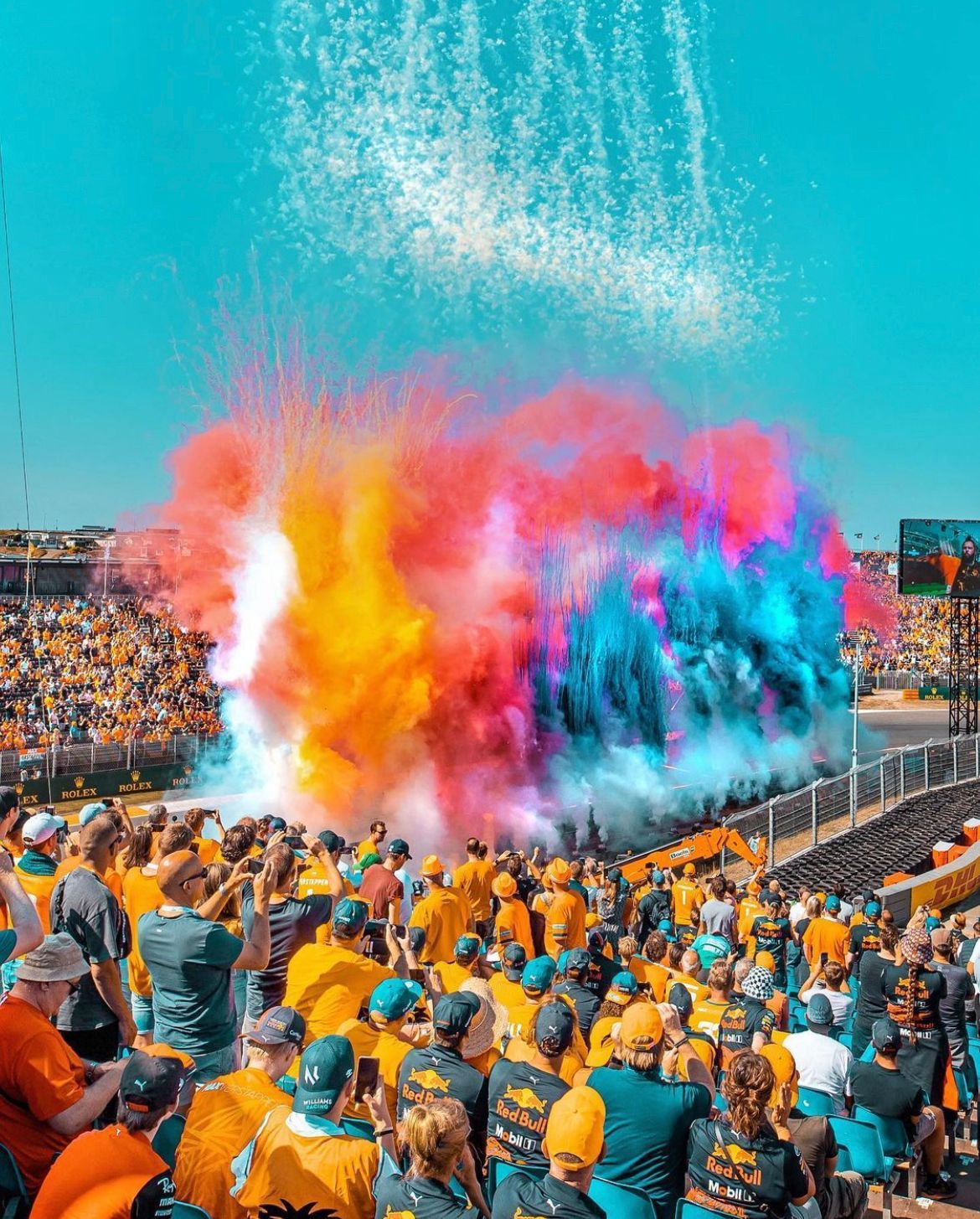