To celebrate the opening of its Texas-based state-of-the-art Gigafactory, Tesla held an event called “Cyber Rodeo”- a tech- heavy spectacle that stayed true to Elon Musk’s style. Tesla outgrew its old location in California and so, GigaTexas will serve as the company’s new world headquarters. It will also be the one stop shop to build out the Cyber Truck, Cyber Semi, Model 3, and Model Y utility vehicles. About 15,000 people were invited to the grand opening and they were treated to live music, great food, a Drone show and fireworks to pay homage to the hard work and dedication of Musk and his Tesla team.

The enthralling Drone display lasted for 10 minutes. Pumping techno served as the audio for formations that consisted of the outlines of Texas state, different Tesla vehicles, and even the Dogecoin Shiba!

Backbone got to be a part of this celebration by being the direct line of support for Drone Stories, who was commissioned to run the drone show for the event. This support included securing the premise; ensuring it had power and storage for the 600 drones and equipment; an office for the design team and pilots; and coordinated last minute labor hands for the test show and show day. 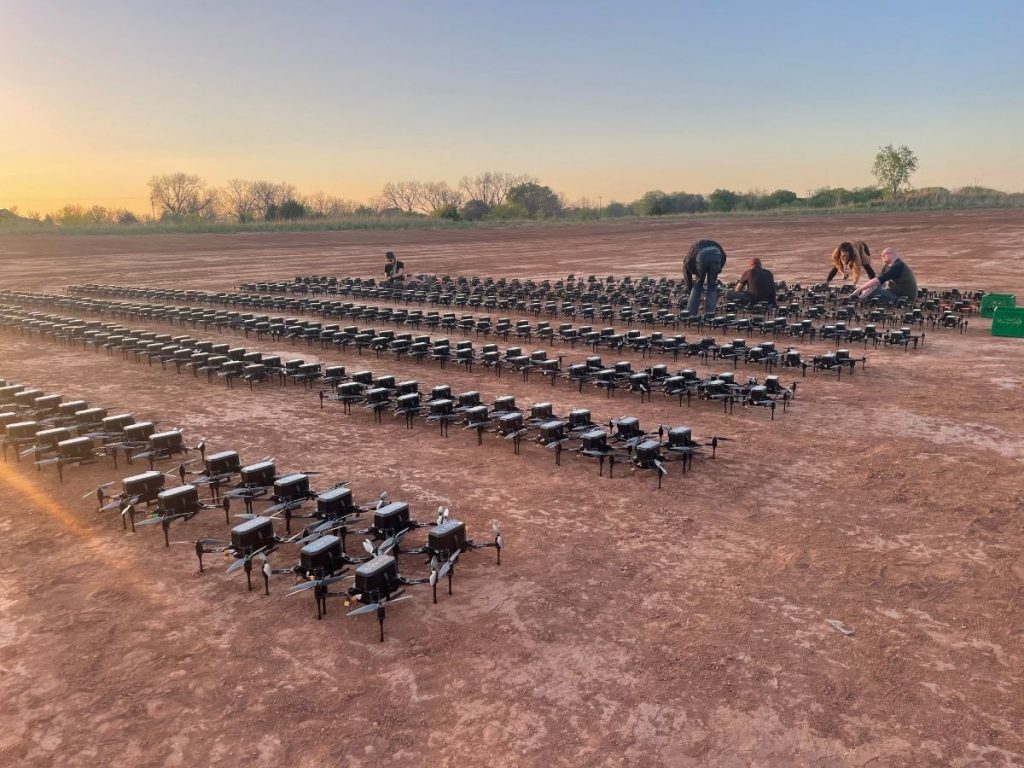 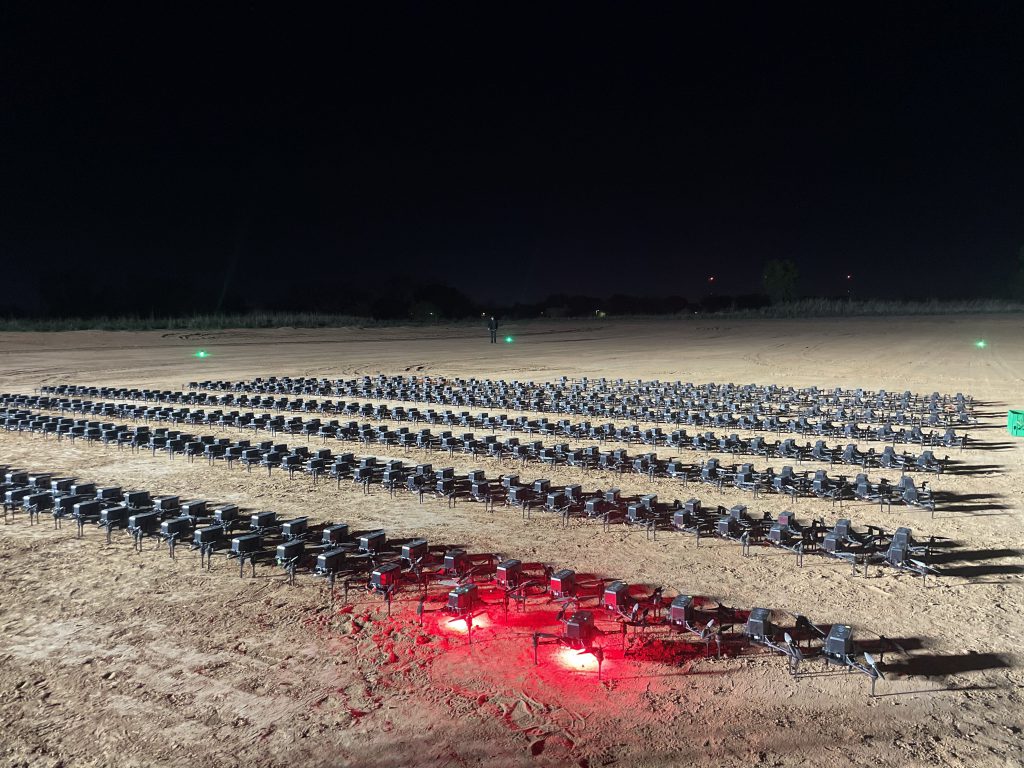 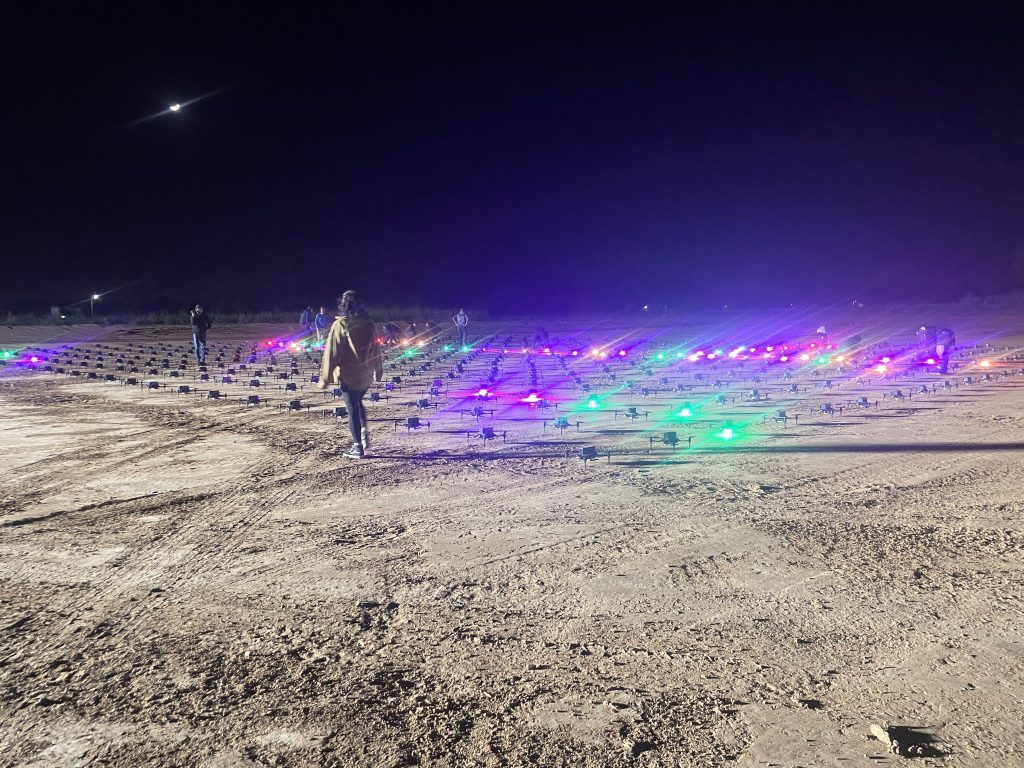 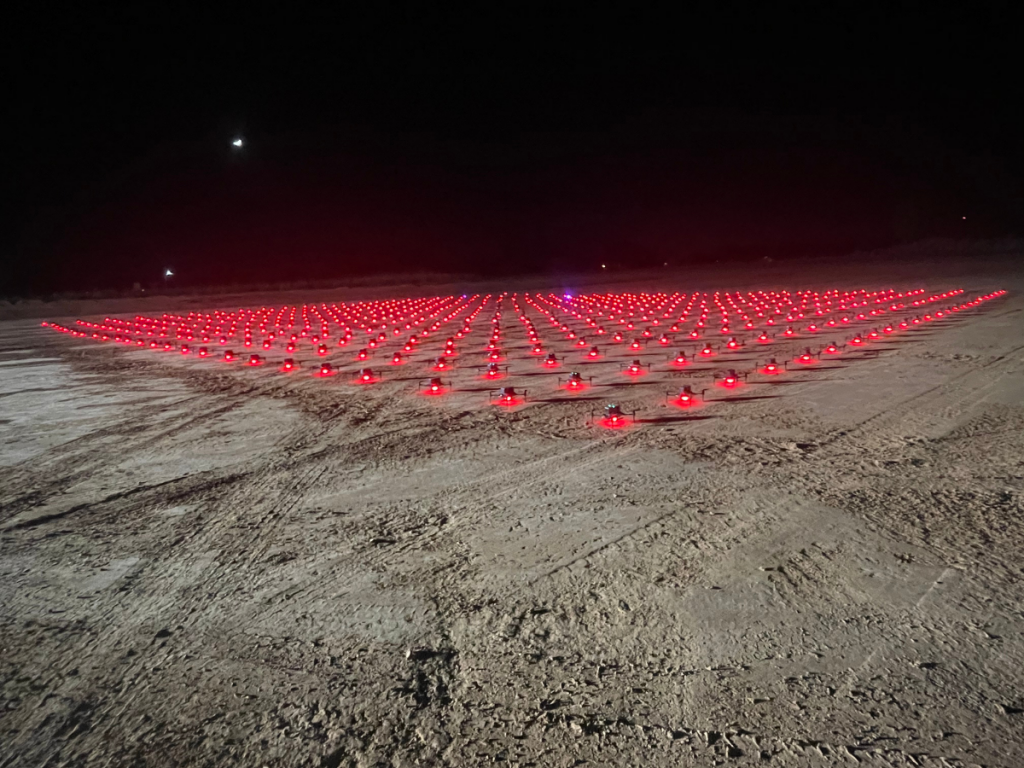 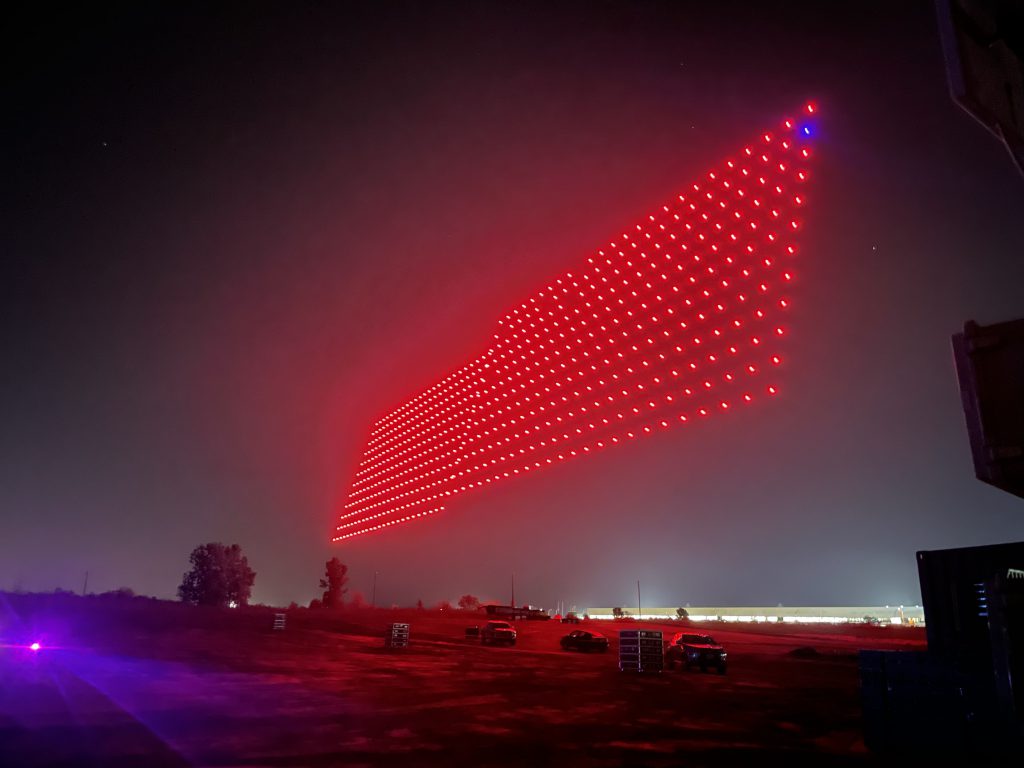 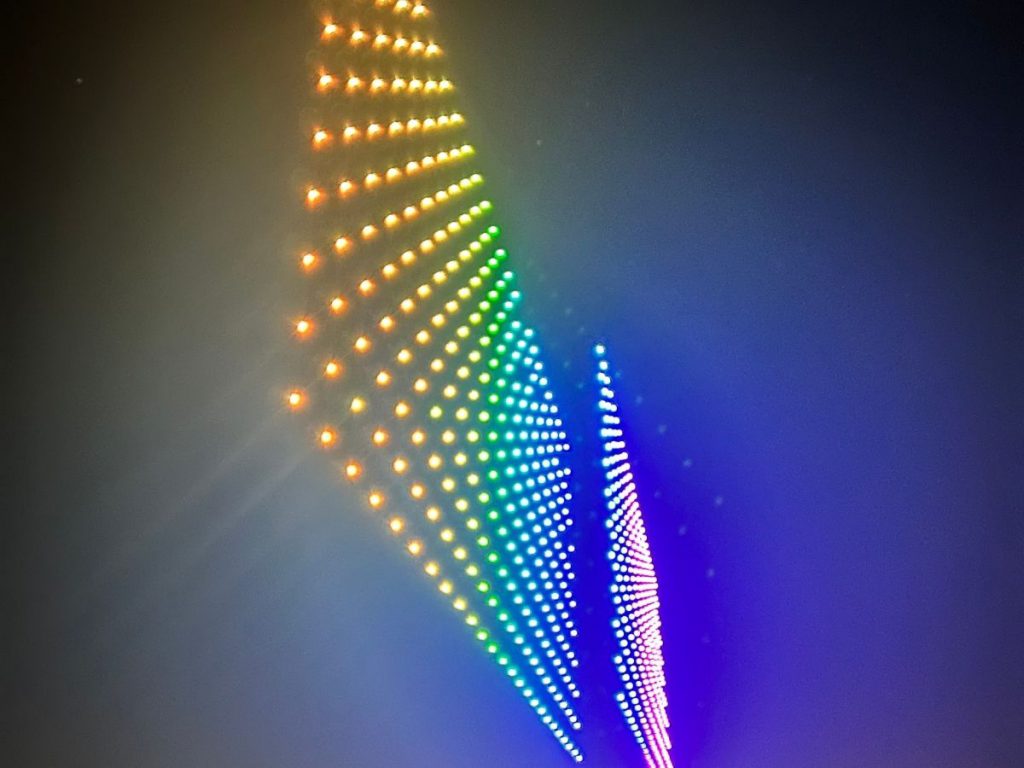