With songs like “I Wanna Be With You” from their first album and “I Want It That Way” from 1999 the concert got pretty nostalgic, while the crowd passionately sang along with all their hit songs.

Backbone International was asked by our clients Third Eye Management and PK Entertainment to take care of the production management, technical production, and the technical and overlay design of this sold out concert in the Jakarta International Expo Center.

Although the stage was pretty straightforward, the short timespan of three days for the load-in with some unforeseen circumstances and the ten-hour load-out made this project quite a challenge. Our team in Indonesia nevertheless completed it on time.

The visitors of this concert were mostly aged in their 30’s and often have a critical opinion about what’s wrong. With this show their criticism was absolutely conquered, which is a great compliment to us. The fans loved the production, the easy access and the great show. 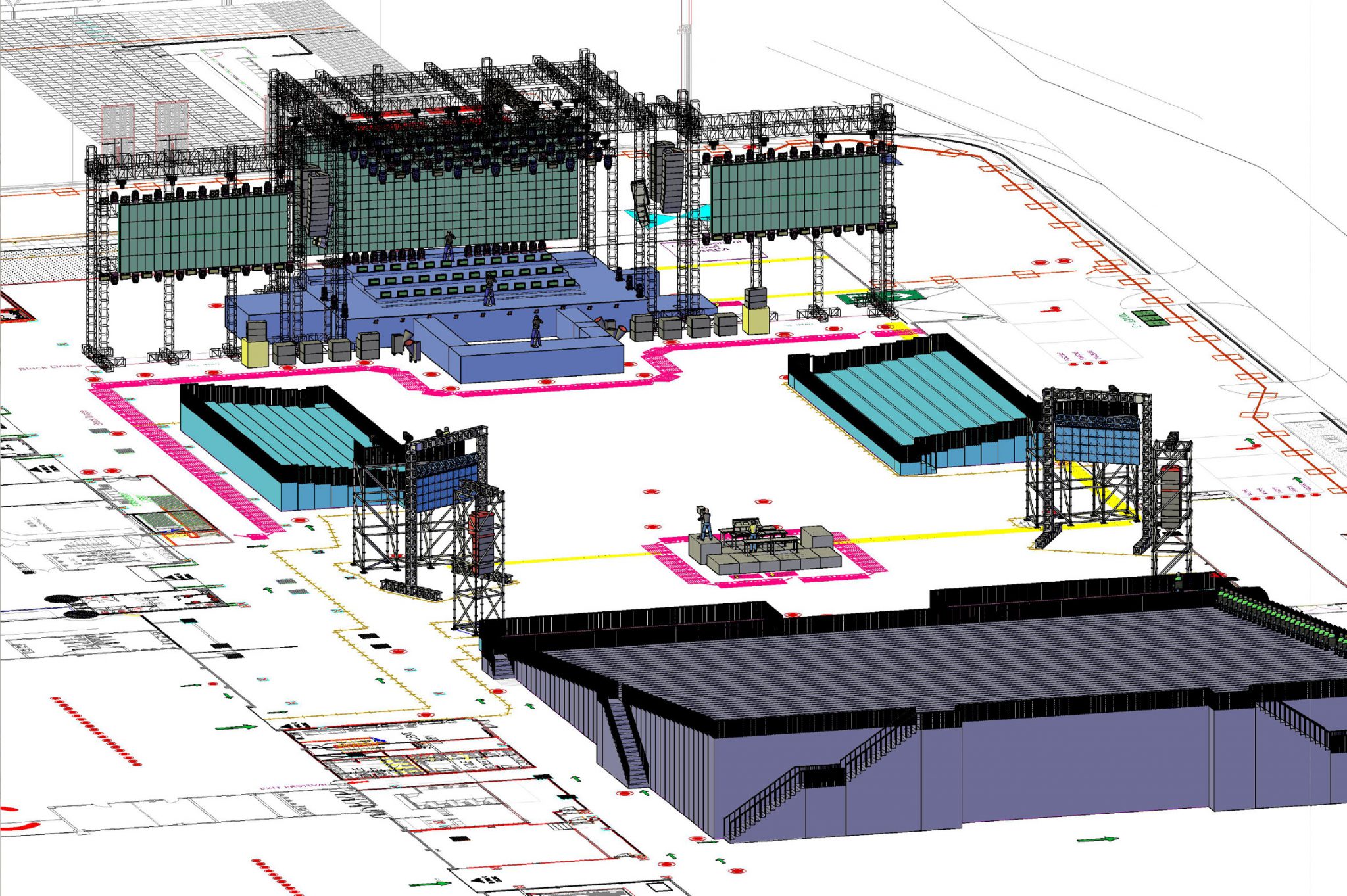 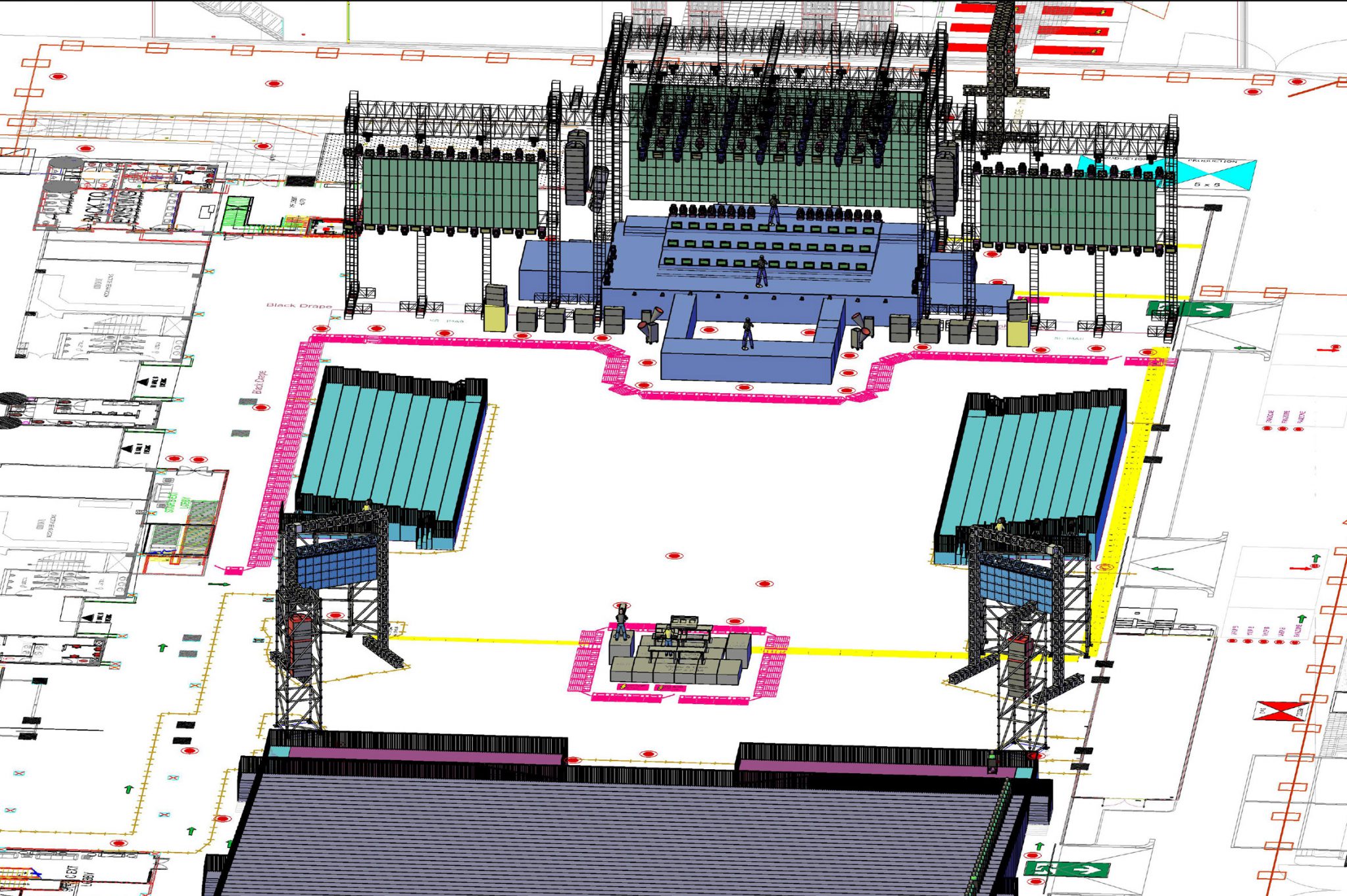 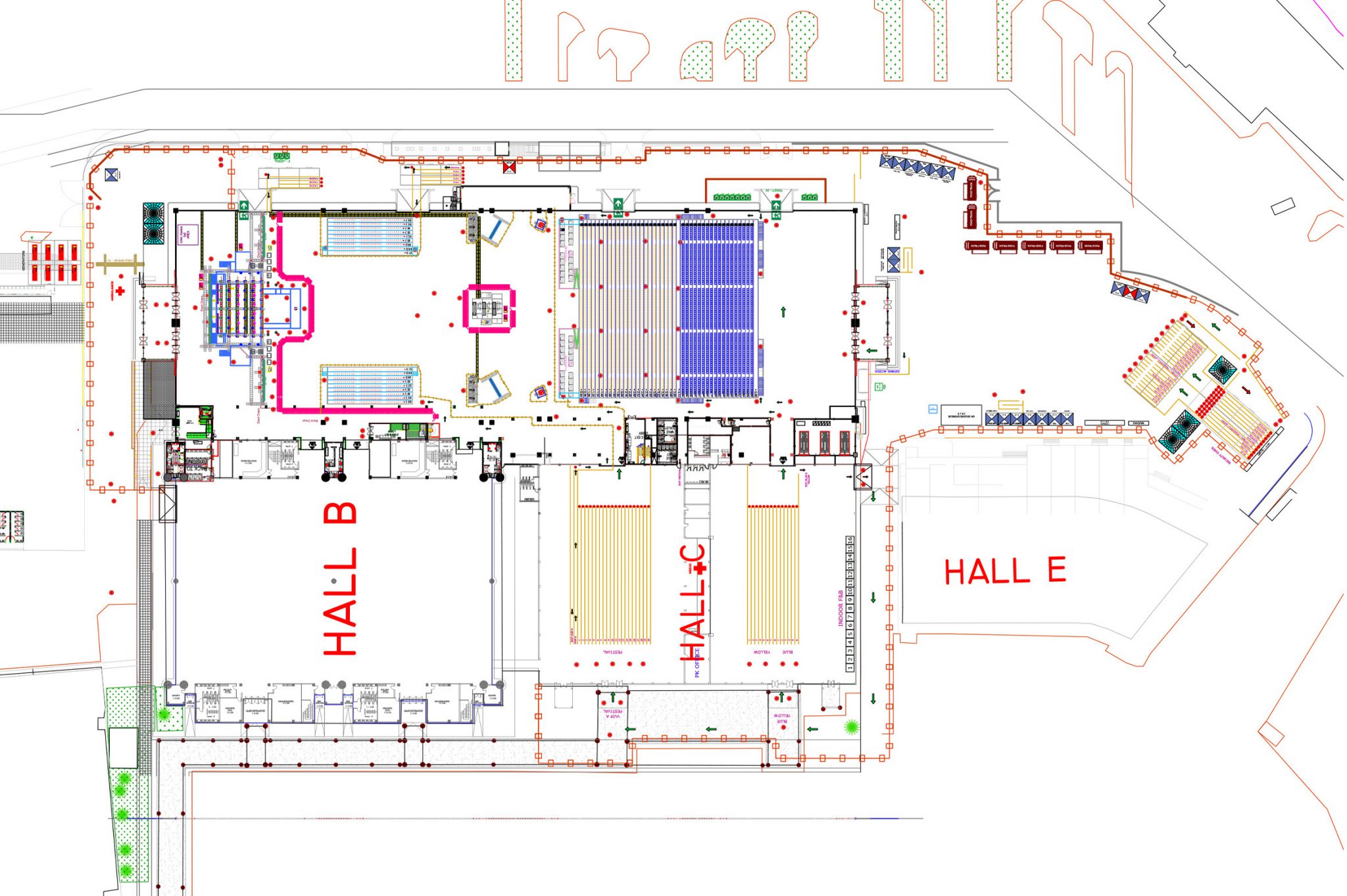 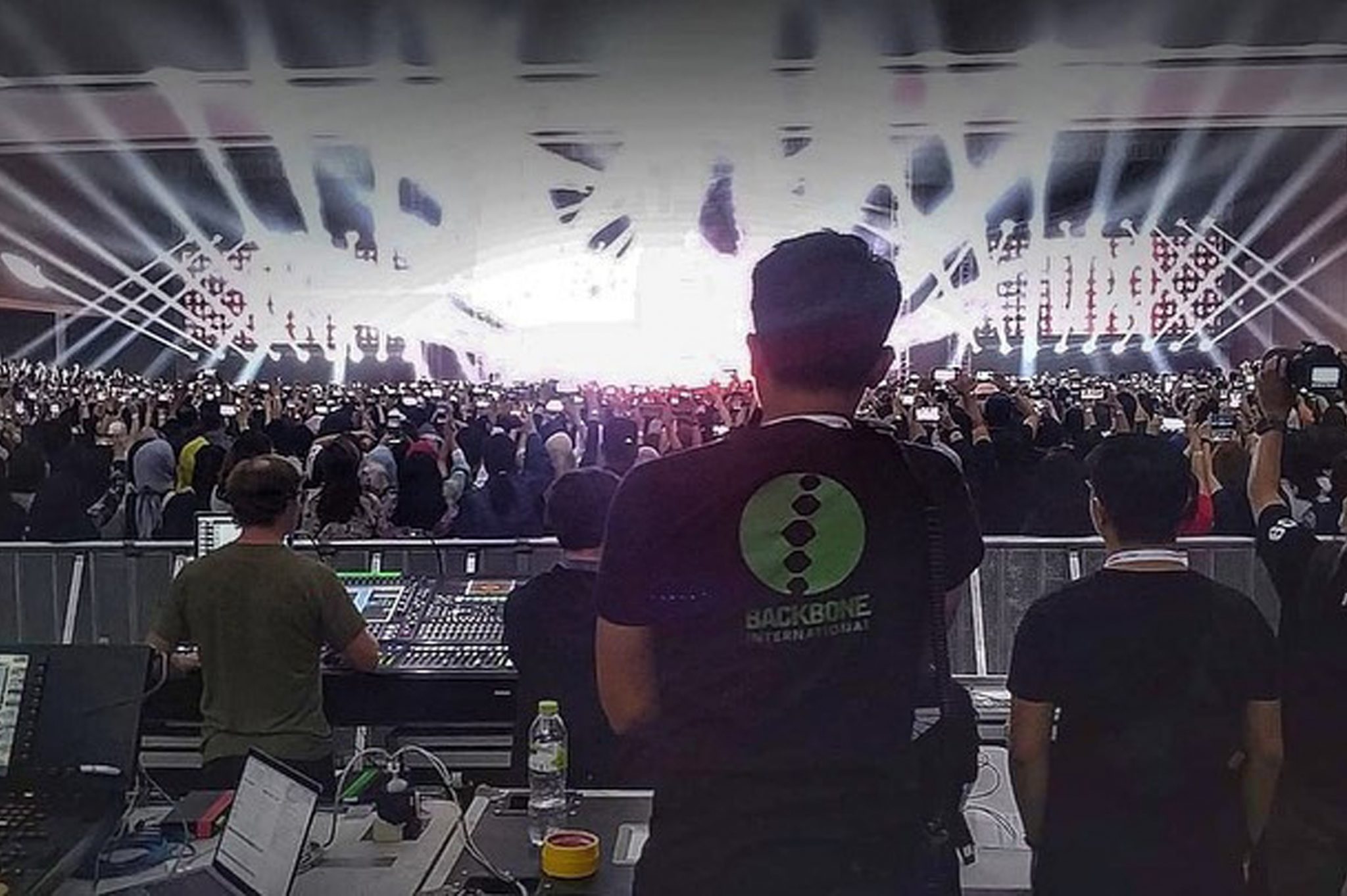 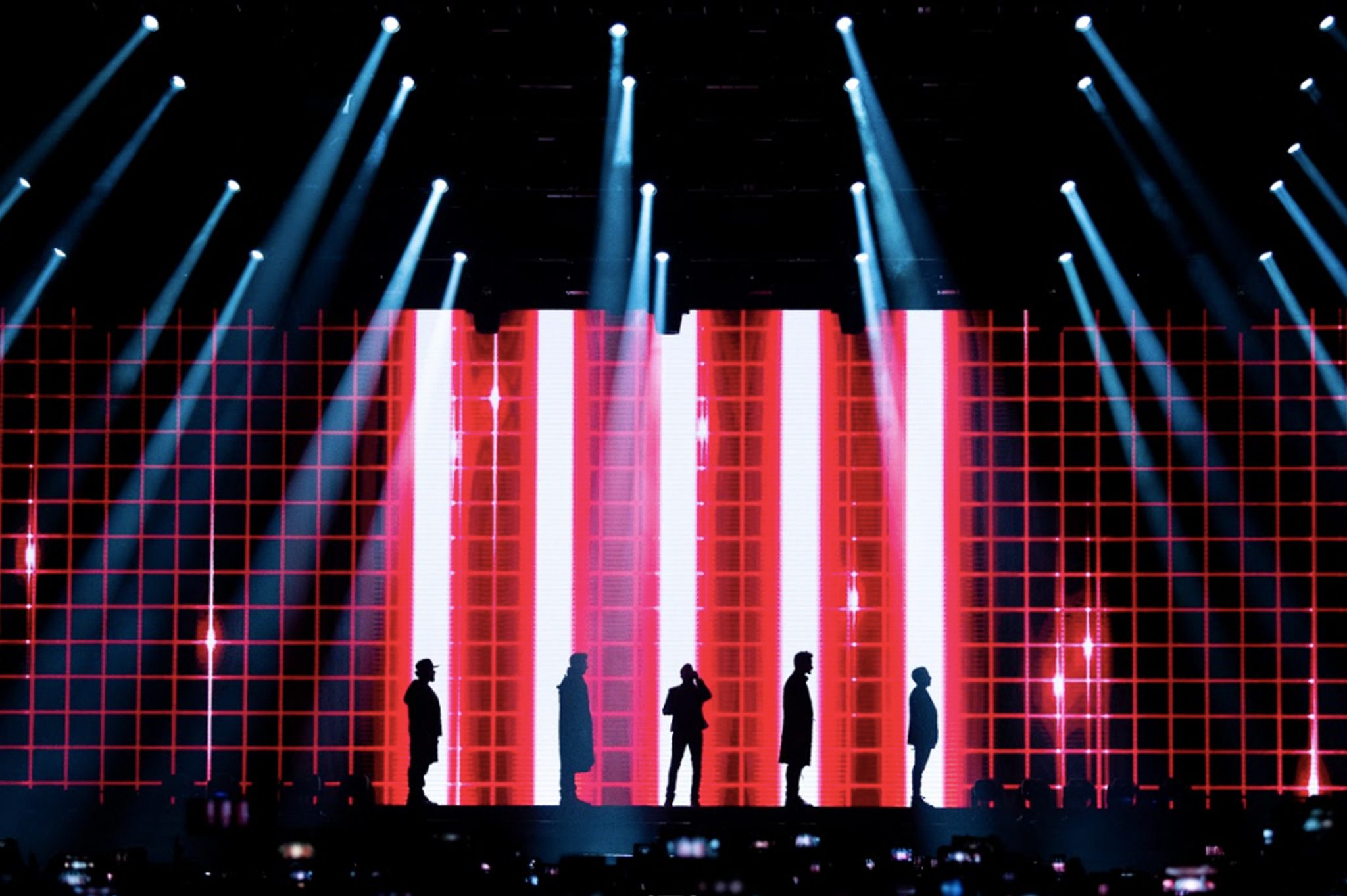 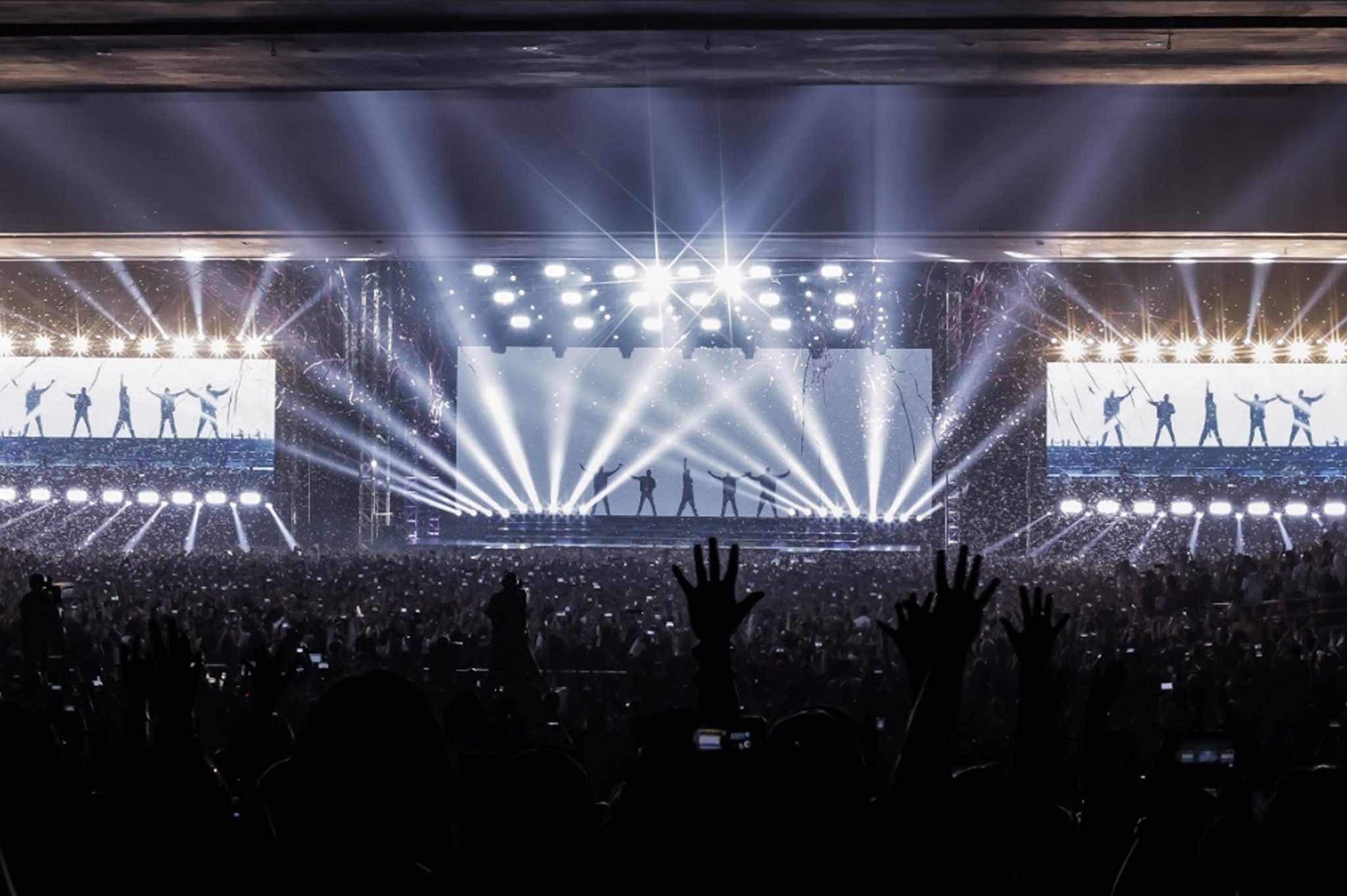