Armin Only is an all-night electronic dance event featuring a solo performance by Armin van Buuren. The event consists of trance music. In 2013, van Buuren announced that there would be two “Armin Only: Intense” shows to promote his album Intense. Friday the 15th and Saturday the 16th of November were the official kick-offs of his world tour in the Ziggo Dome, Amsterdam, the Netherlands. After this premiere, Armin Only: Intense continued its journey to over 20 destinations in every corner of the world.

Alda Events, which organized the tour, and the American promoter Live Nation were looking for a flexible partner to produce the tour.

The run-up to the first show in the prestigious Madison Square Garden was scheduled barely 4 weeks after Backbone was approached for this project.

Backbone was the right partner, with knowledge of and a network in the US. The complete technical production and the logistics around the whole tour were handled by Backbone.

For the first show in Madison Square Garden, a rehearsal set was built in the IZOD Center. After all the show elements were programmed, the set was packed up and rebuilt 7 times in just 12 hours’ time and taken down at a record pace in just 4 hours. 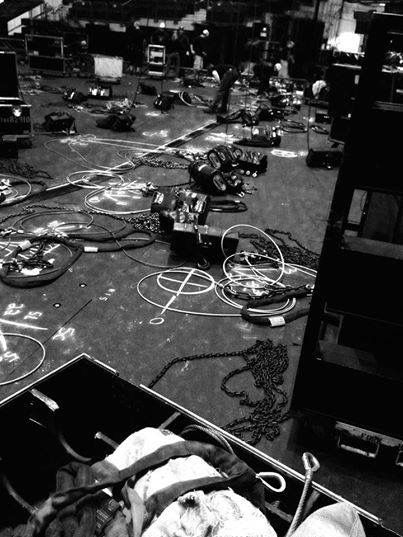 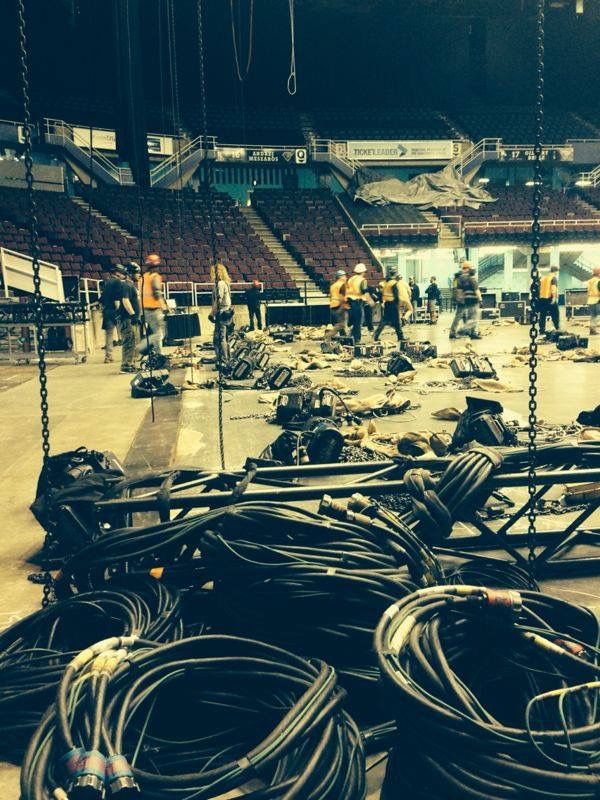 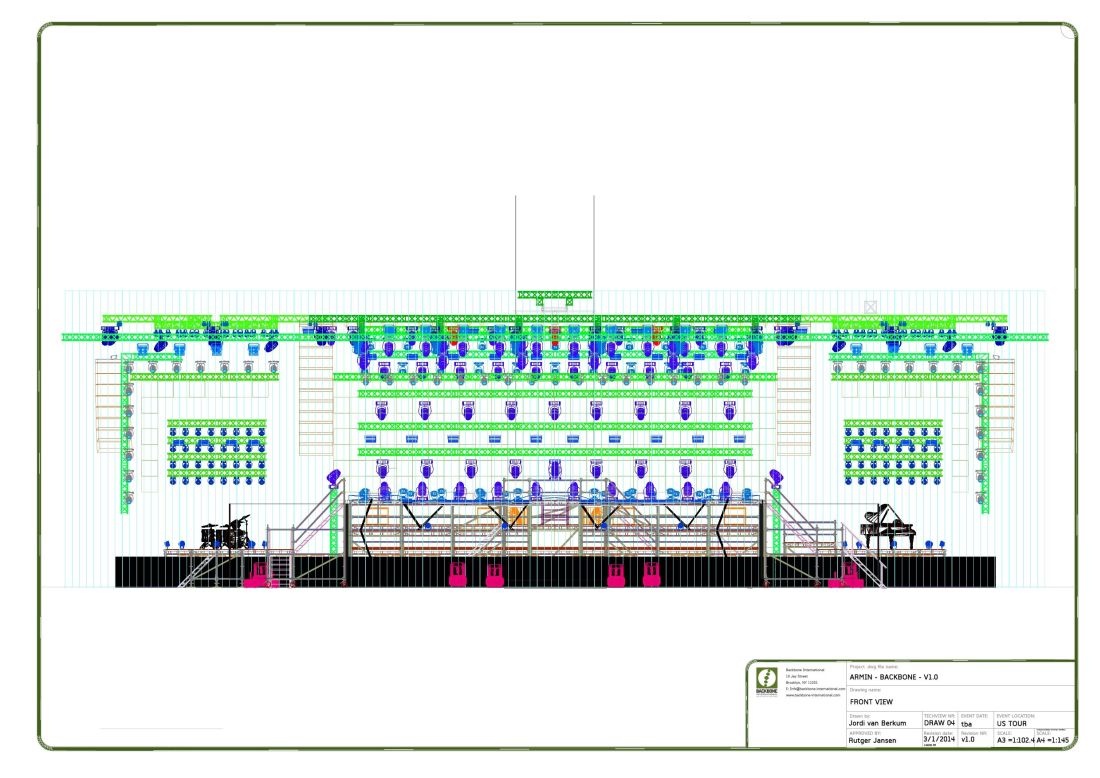 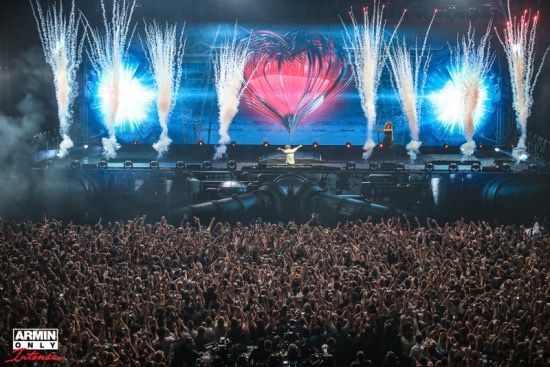