The Amsterdam Music Festival (AMF) is an annual event that takes place during the Amsterdam Dance Event (ADE). The greatest DJ’s in the world performed at the largest showcase of electronic music at the AMF editions in 2013, (RAI, Amsterdam), 2014 & 2015 (Amsterdam Arena) and 2016 (Amsterdam Arena, Ziggo Dome & Heineken Music Hall).

Backbone also took care of the entire sourcing of facilities and services required by way of structured pitch documents and were purchased through the client.

From 2013 until 2016, Backbone produced a total of 22 shows in the RAI Amsterdam, Amsterdam Arena, Ziggo Dome and HMH (AFAS Live). 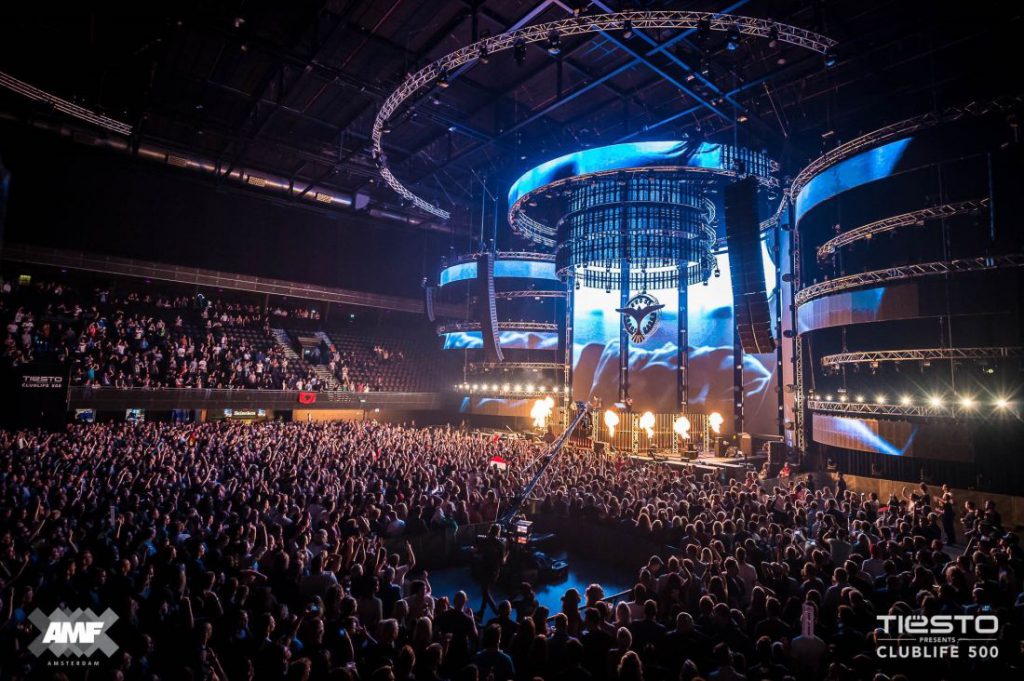 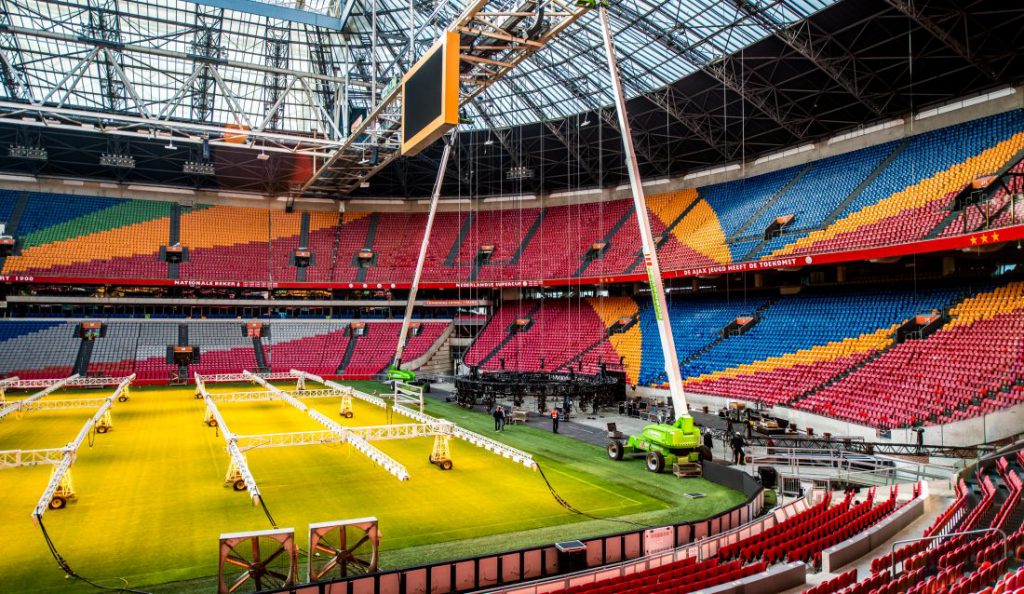 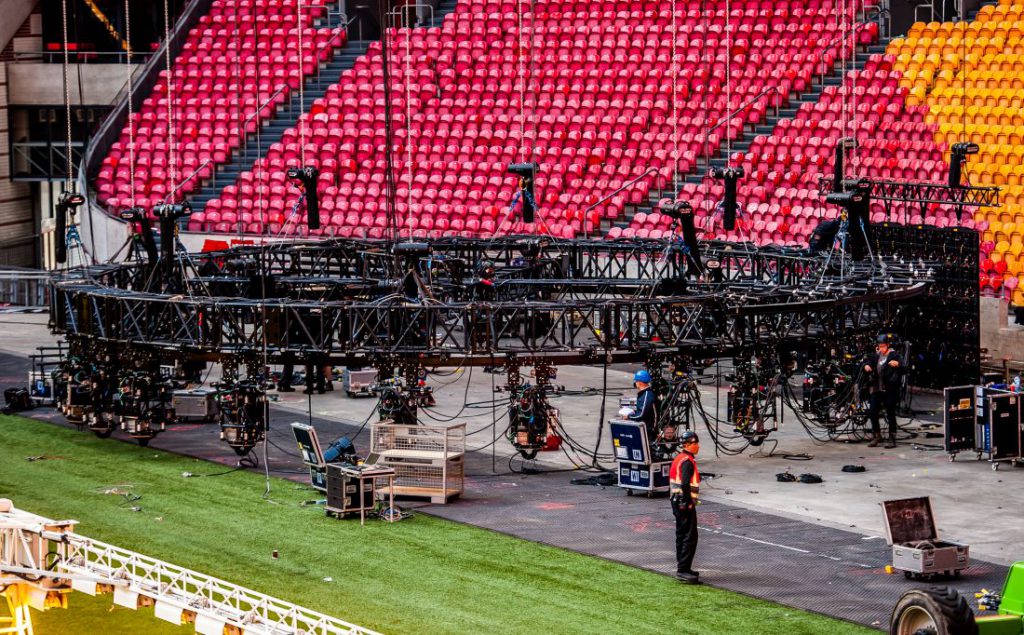 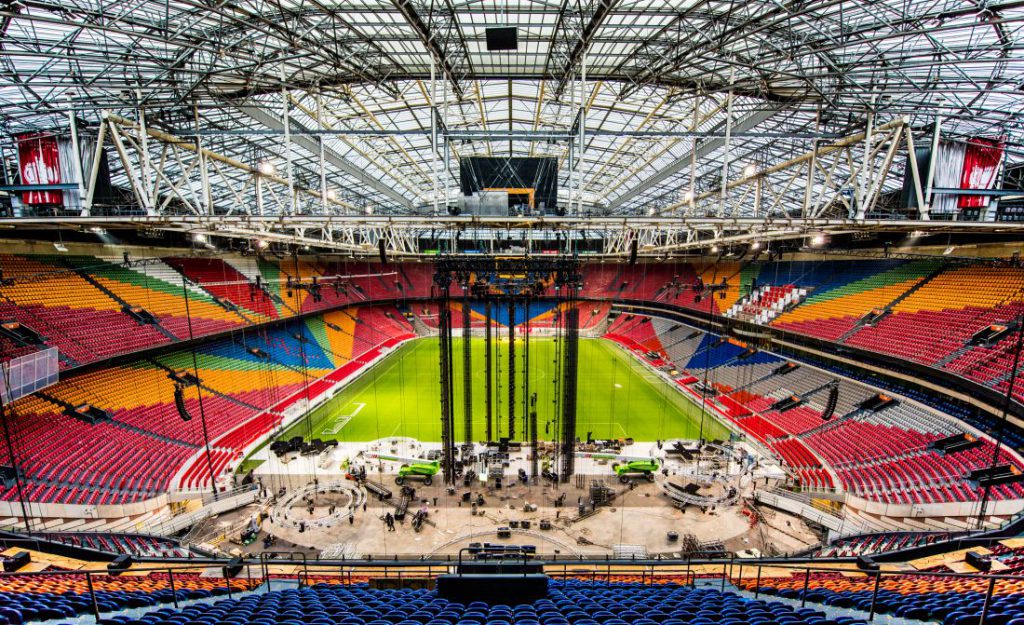 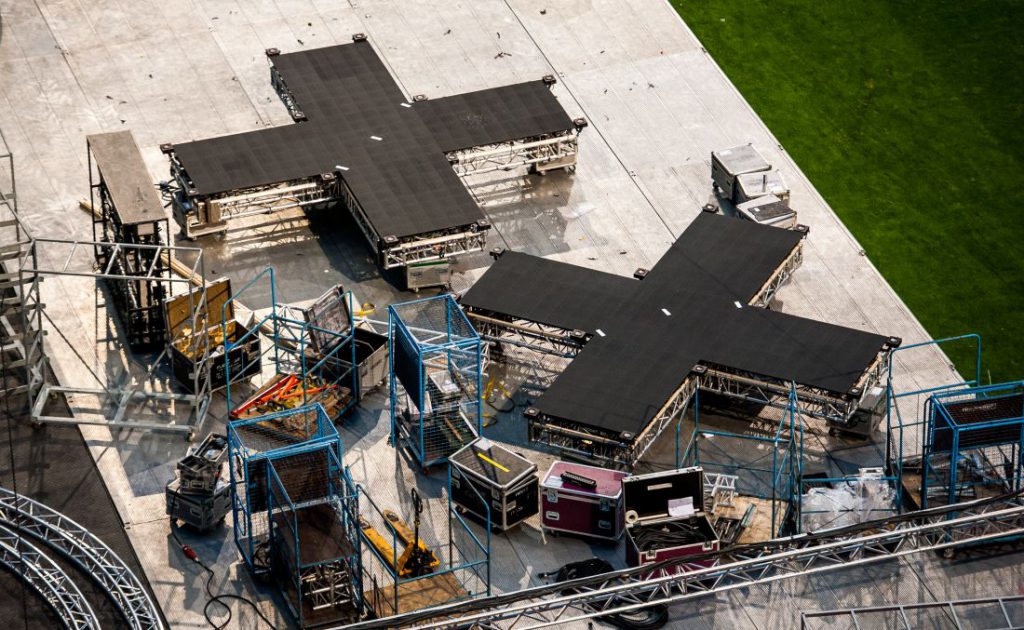 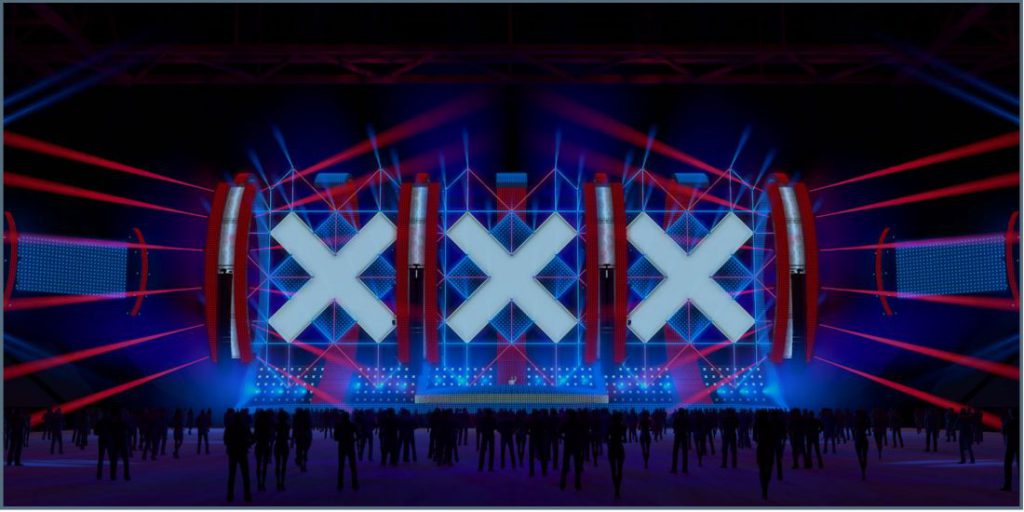 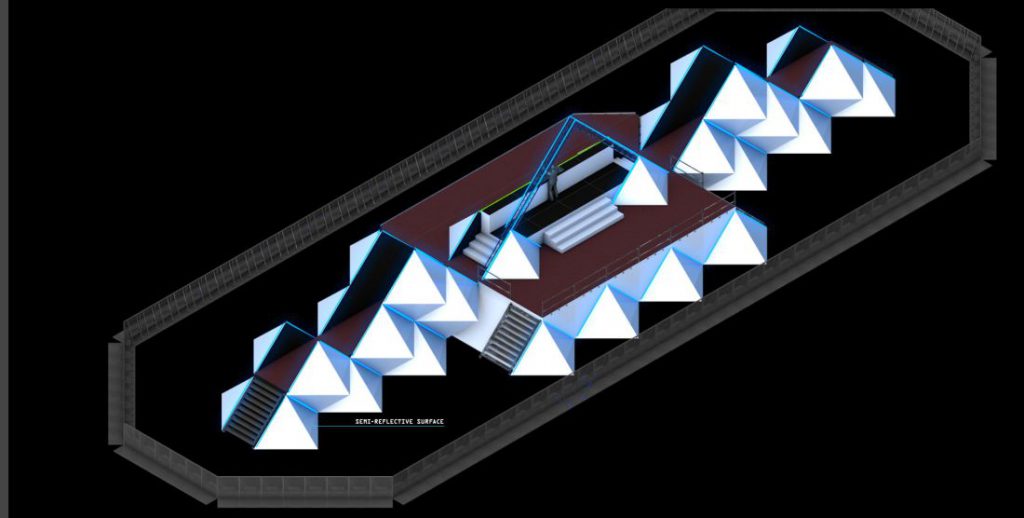 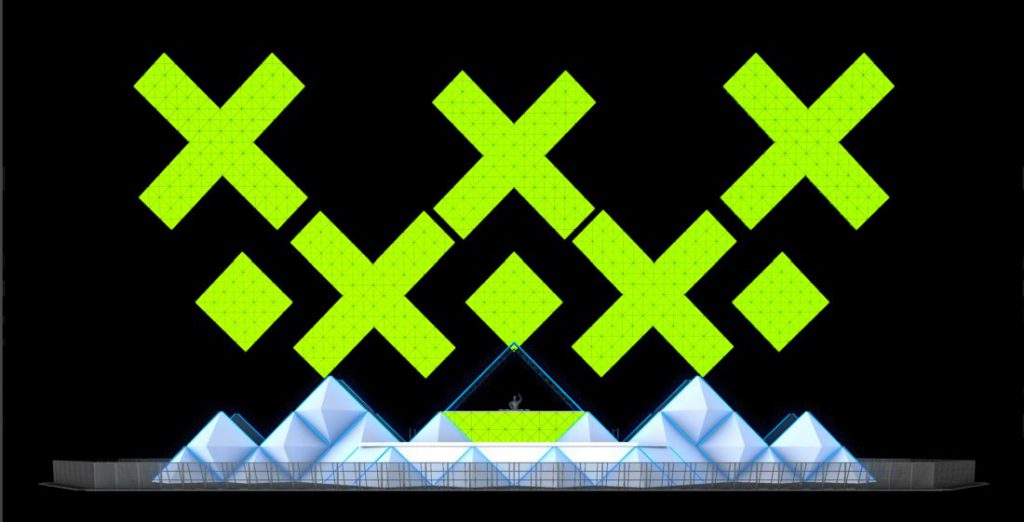 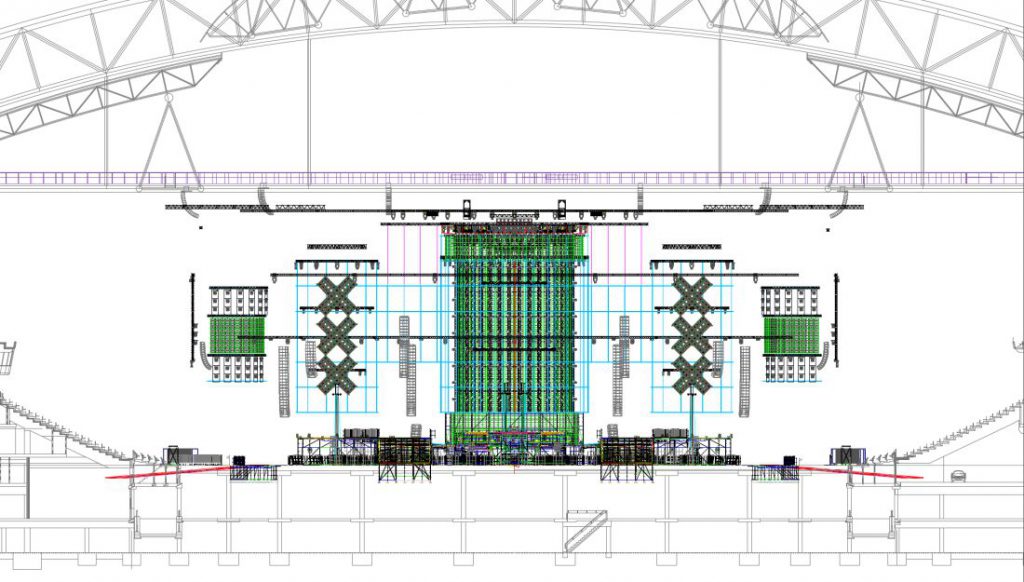 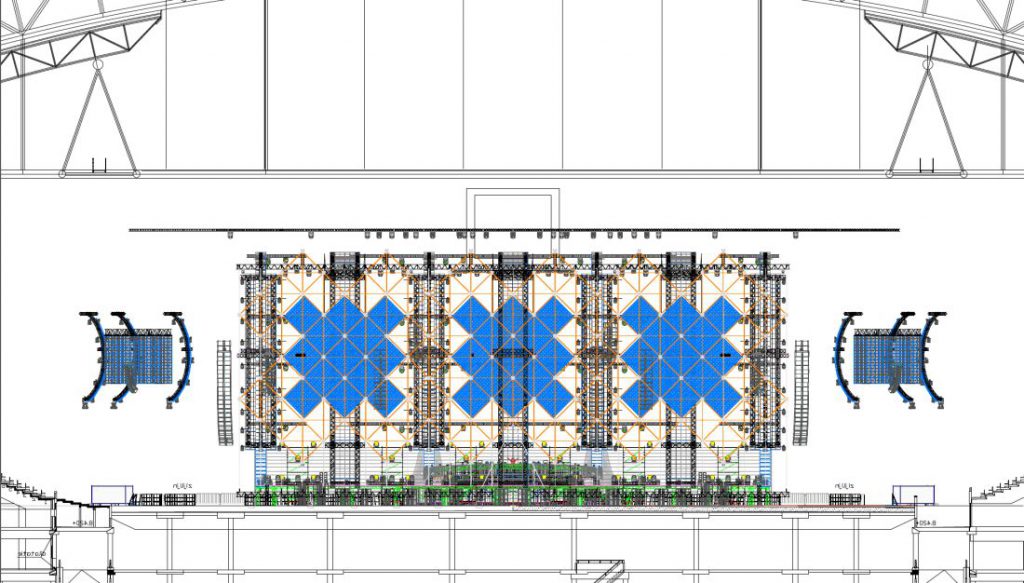 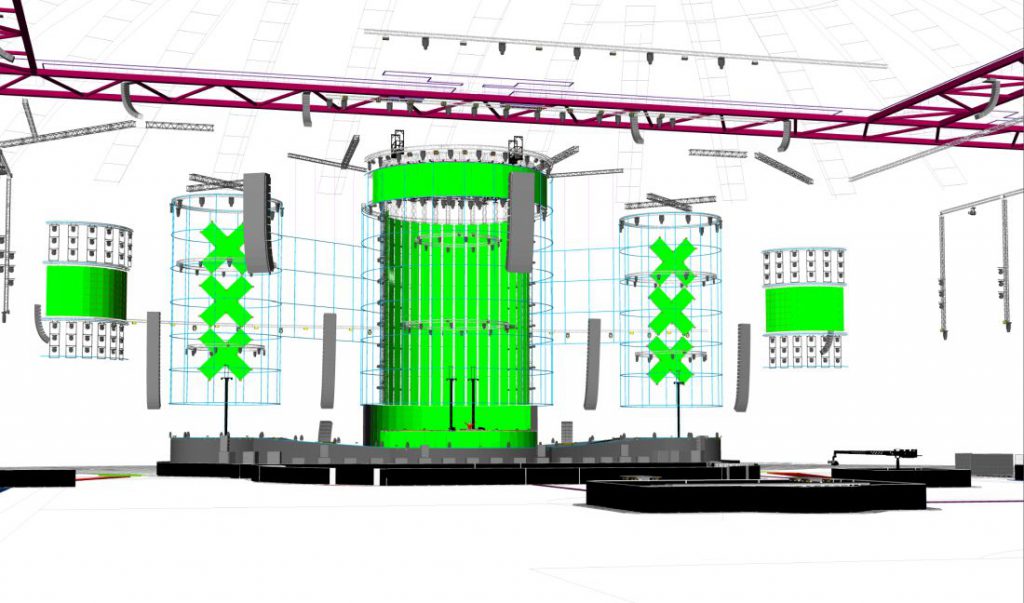 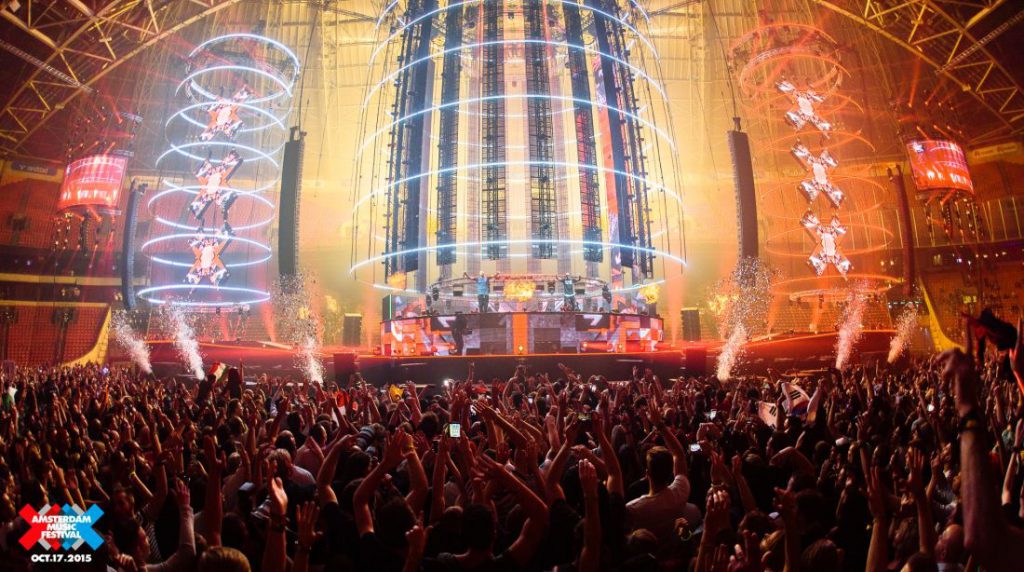 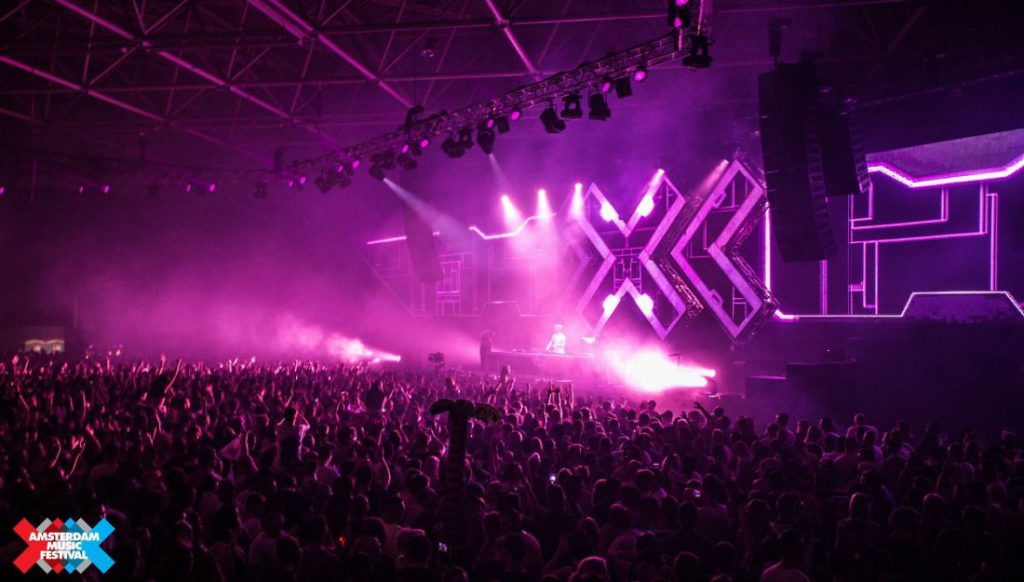 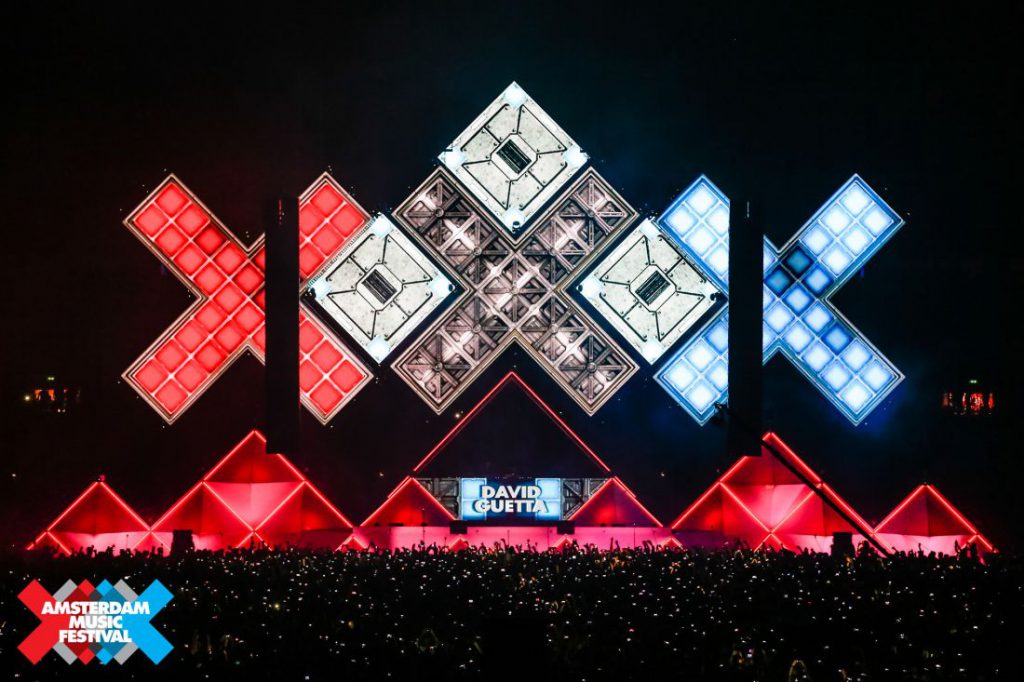 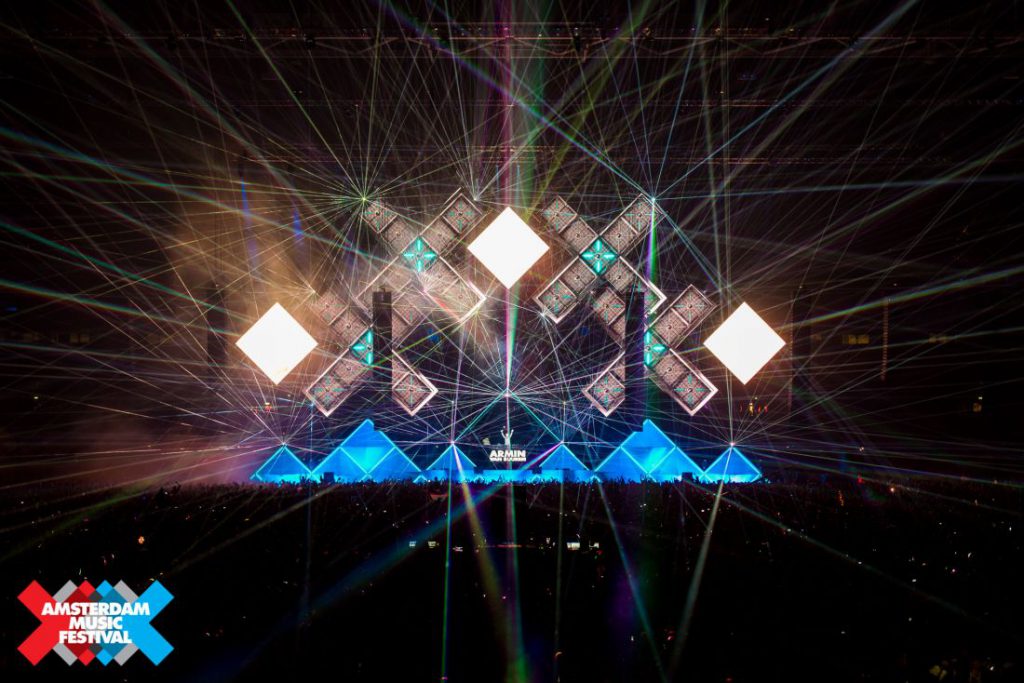 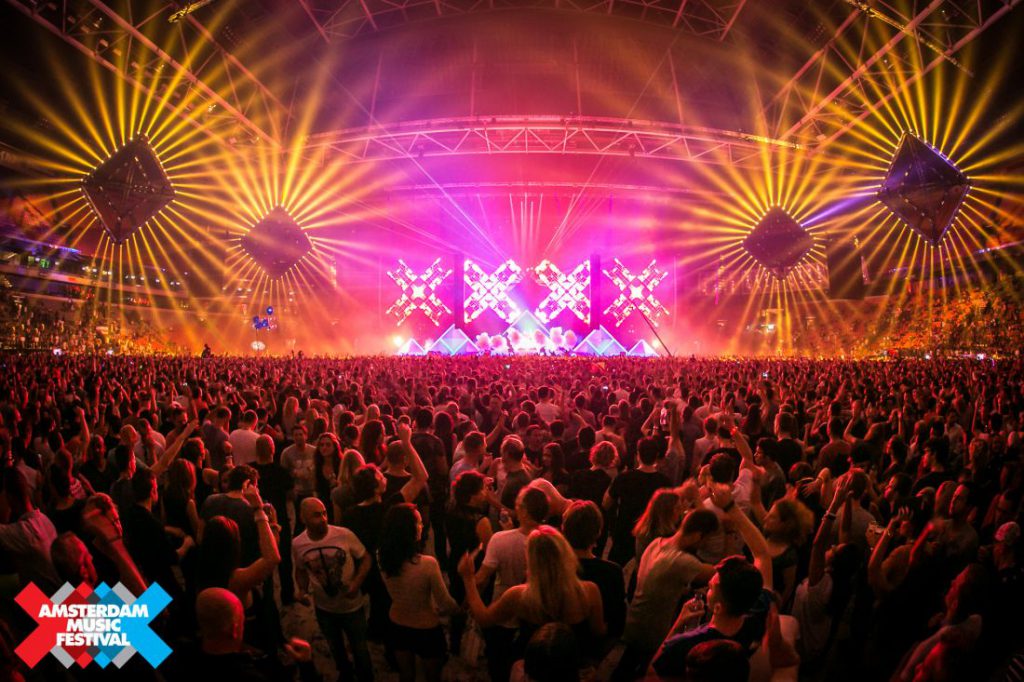 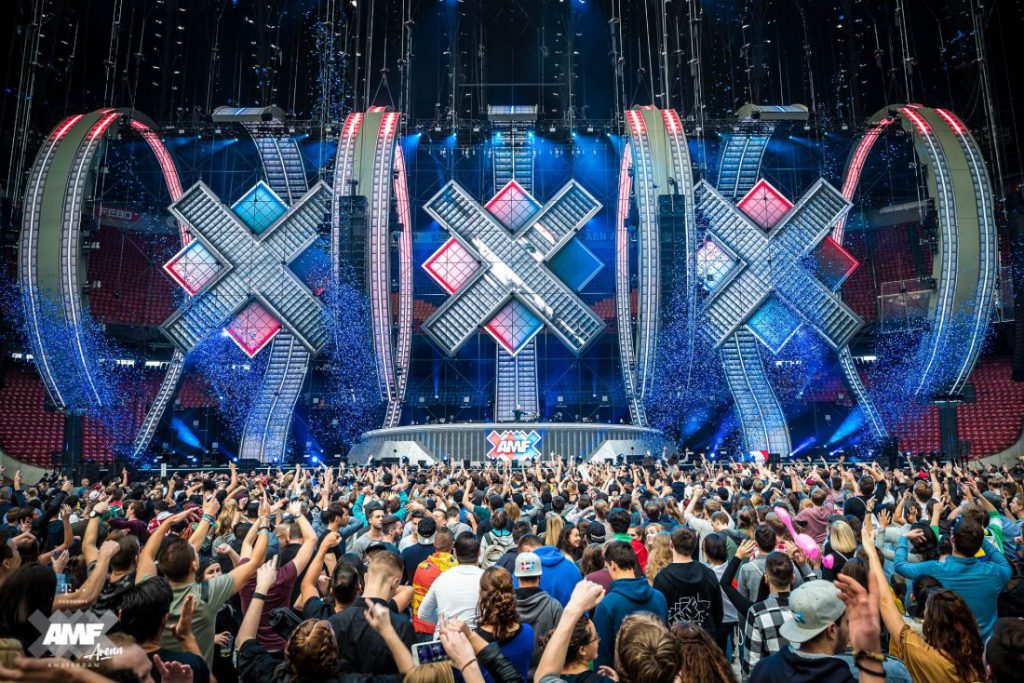 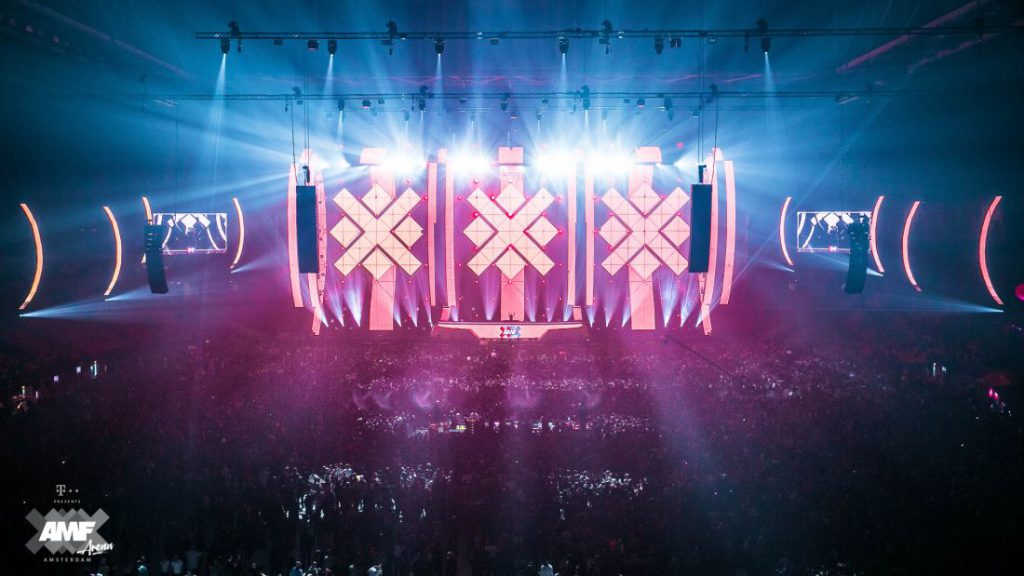 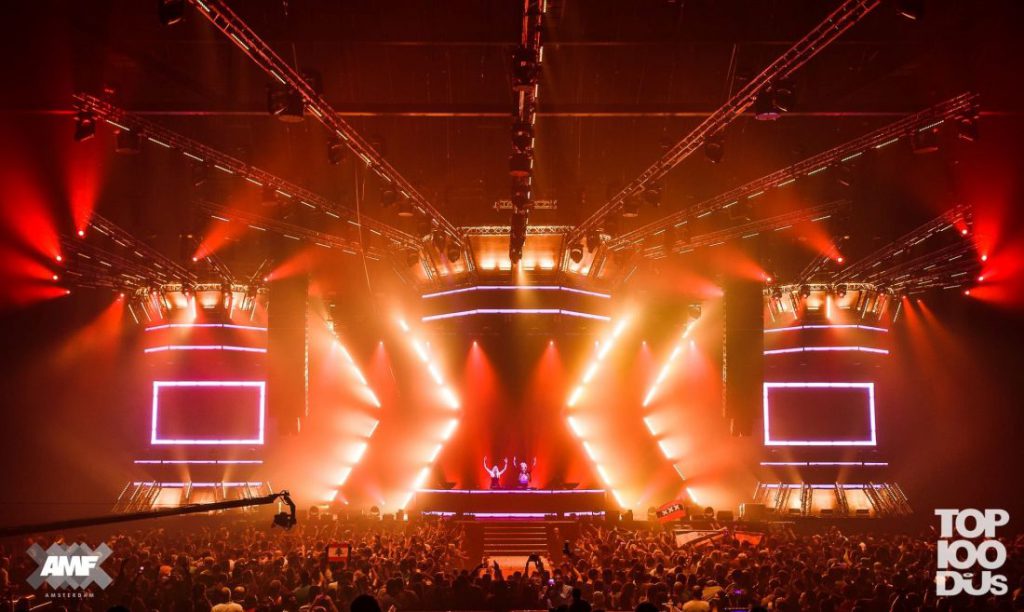