As from August 1st 2022, Eitan Wynalda will take over the role of Managing Director Backbone North America from Rutger Jansen. Wynalda is an experienced events professional who has been in the industry for over 20 years. In his career he has taken on various projects and roles, including that of Head of Production at Nike. Rutger Jansen will remain partner of Backbone North America.

Backbone International is a global agency that translates creative plans into feasible productions. With offices in Europe, USA, Indonesia and Hong Kong and a client roster including Electric Zoo, Formula 1, Formula E, ID&T, Insomniac, Red Bull and UEFA amongst others, the company is a major international player in the field of producing events and experiences.

“It has been a tough decision for me to move on from a role and company that has been very close to my heart, but after almost 10 years it is time. I’ve been fulfilling a double role for a while now and will focus fully on my role as Senior Vice President Production and Operations at Insomniac Events. I am excited about Eitan taking over as Managing Director of Backbone North America. I see a lot of potential in him and believe he will take BBNA to the next phase. I will still be in the background of Backbone as a partner in more of a consultant and strategic role but not involved in the day-to-day business anymore” concludes Rutger.

With a degree in leisure management and specialization in Imagineering (concept development), Eitan Wynalda has had an illustrious career working with top brands like Nike, Armani, Beats by Dre, Discovery Networks, Oakley, G-Star, and Puma. He’s got a strong passion for creativity, design, content creation and production and has been working on a large variety of international events, live shows, brand experiences and product launches for the past two decades. “I am beyond thrilled to join the exceptional team here at Backbone and continue to push the envelope together with our productions and services. Our aim is to continue to be one of the best collaborative and knowledgeable partners of choice in the industry and beyond. We always welcome a nice complex challenge, that’s just what we love to work on” states the new MD of BBNA.

“The only constant is change. The new role of Rutger and appointment of Eitan is the next big step for Backbone North America. So far, our focus has been on the Music and Live entertainment business. While we have had great success in this sphere, we are aiming to expand and take on also more brand-, corporate- and sports events and experiences. This is where I see Eitan play a critical role. We are all very much looking forward to what the future holds for us” ends Joosen. 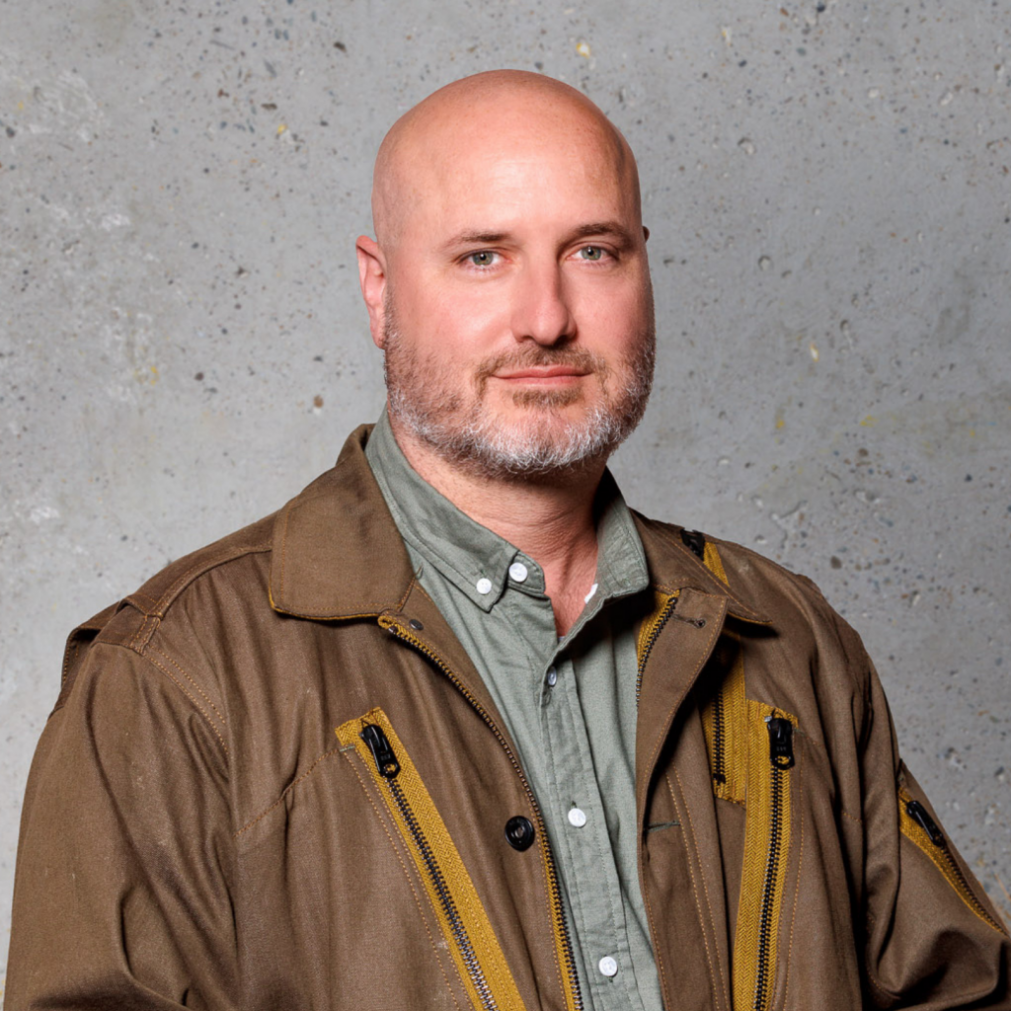 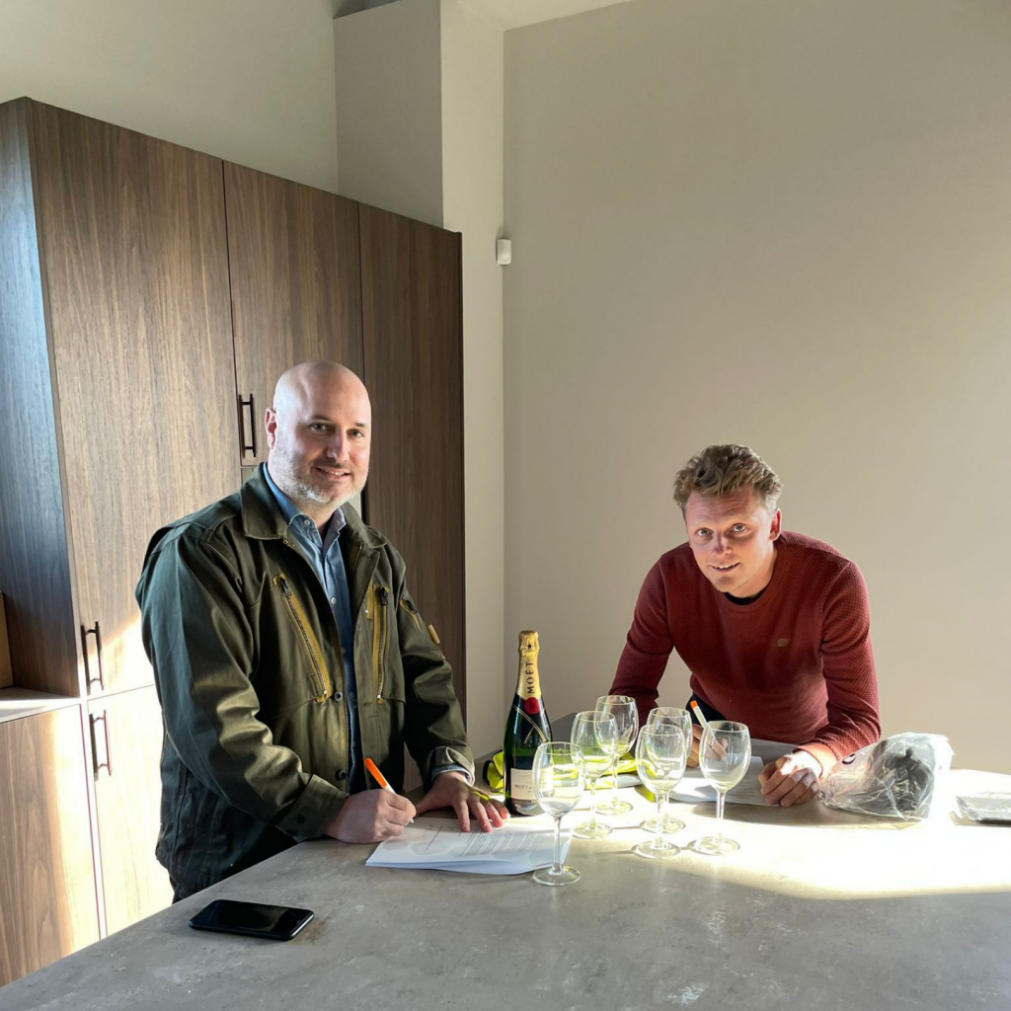 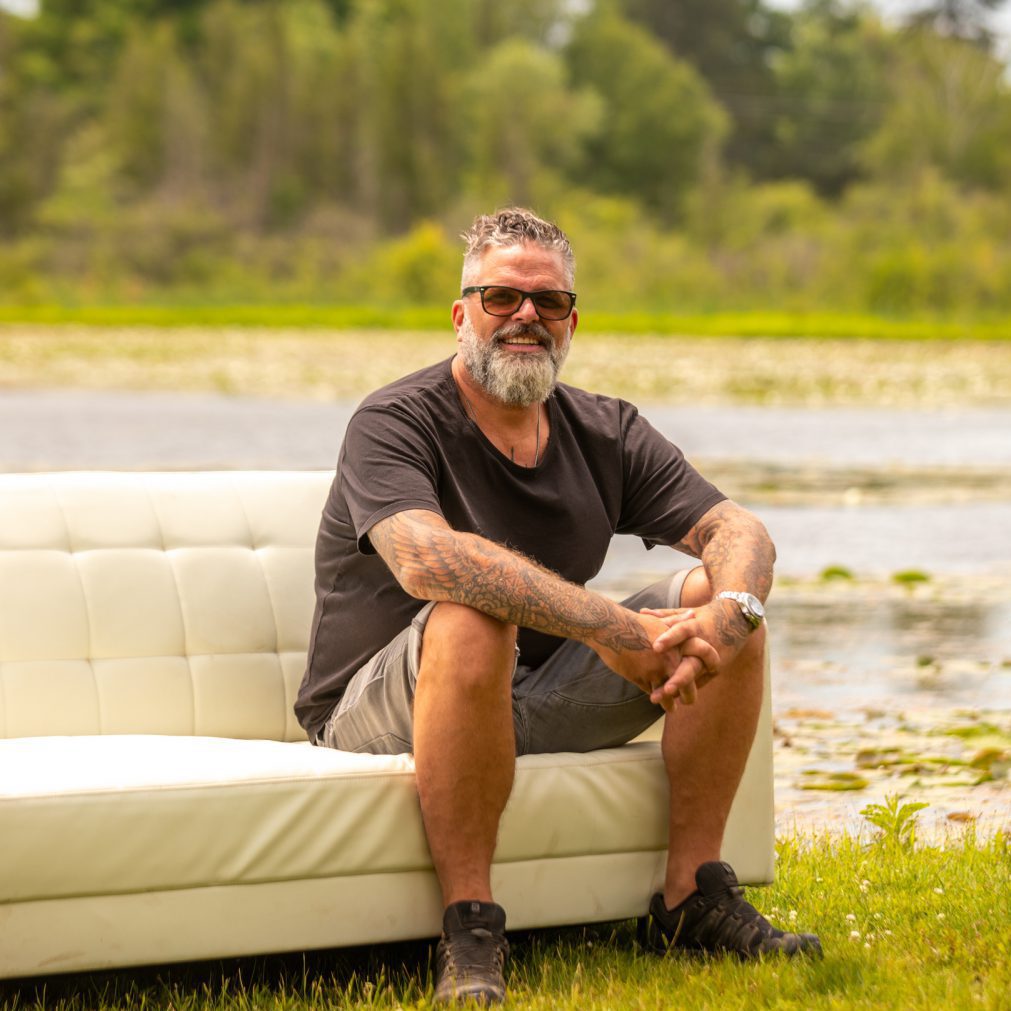